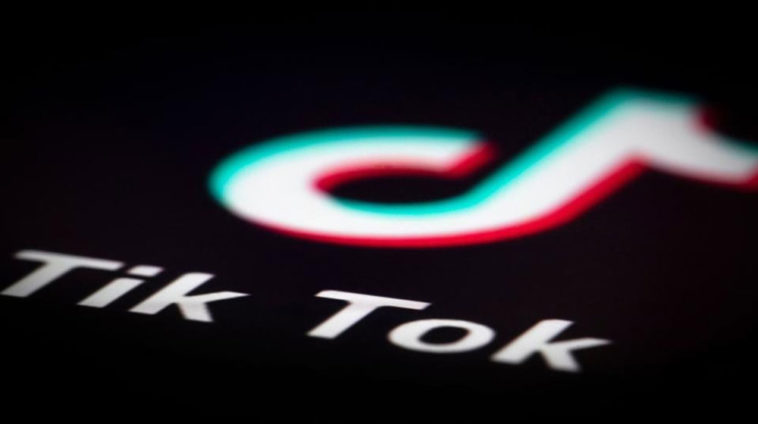 An Indian man, Jatin Nagar stole an iPhone just so he could make better quality TikTok videos. All because he wasn’t getting enough hits due to the poor quality of his videos.

The 20-year-old Delhi man snatched an iPhone worth Rs 100,000. He had met the owner of the phone by staging a meet-up to buy it. Except he didn’t buy it per se.

When police arrested Jatin Nagar, he confessed that he stole the phone to make better quality TikTok videos for more ‘hits‘ (this social media vanity thing is real).

TikTok as a Money Earner

According to what he told the police, he works as a call center executive with a popular food outlet. He also earned money as a ‘TikTok artist‘.

India Asks Apple and Google to Remove TikTok from Their Stores

Lately, Jatin faced struggles with his other source of income. Due to the poor quality of his videos, Jatin Nagar wasn’t getting enough hits. That’s why he decided that snatching an iPhone could result in him make more money.

Nagar posed as an interested buyer and arranged a meet-up. When Nagar asked to see Chhabra’s phone before they sealed the deal, Jatin Nagar ran off with the phone.

He snatched the phone and he fled on his motorbike.

Delhi police confirmed the story in a statement:

“As Nagar’s financial condition did not allow him to buy a costly phone, he hatched the idea of stealing someone’s iPhone. He scanned the online commerce site, selected an iPhone XS seller and tricked the seller into meeting him to sell the phone after impersonating as a potential buyer,” 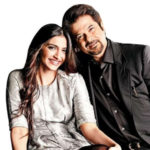 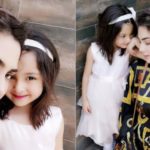