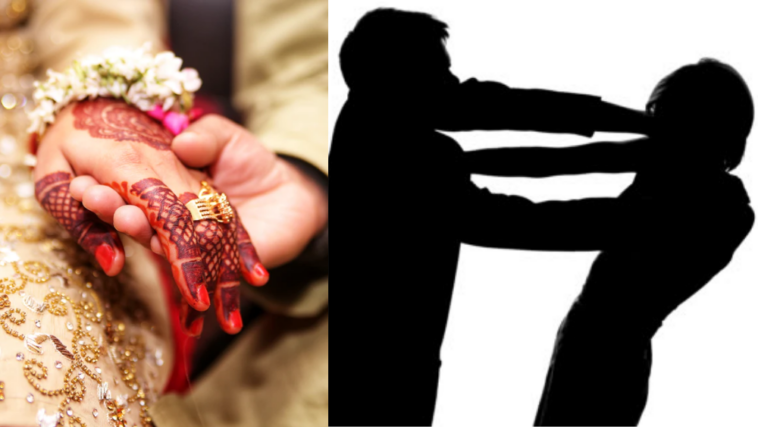 A marriage took the darkest turn when a man killed his wife for not allowing him to marry the second time. The unfortunate incident was reported in the Islamkot area of Faisalabad on Wednesday.

Apparently, the man wanted to get married again. But according to Section 6(5) of the Muslim Family Laws Ordinance, 1961, any Pakistani man who wishes to marry another woman, is required to submit written permission from his first wife. If he is found guilty of violating the law, then he may be imprisoned for a year.

The accused, Zeeshan was married to Saima for 11 years. But he wanted to marry another woman and kept asking her to allow him for his second marriage.

“He had been bringing up the topic of a second marriage for a while now, but my daughter had refused to give him permission,” the victim’s father said.

He also said that the suspect used to beat his daughter often. According to Investigation Officer Lal Khan, Zeeshan told the police that his wife had died of a heart attack. But he confessed to his crime during questioning.

The body has been moved to a hospital for a postmortem examination and an FIR has been registered against the culprit.

A similar case was reported in January

Earlier in January, it was reported that a government employee strangled his wife and 18-month old daughter just so he could marry someone else. But the scariest part is that instead of getting them buried, he kept sleeping with his wife’s dead body.

After two-three days, his family forced him to get the bodies buried as the stench from the corpses grew unbearable. He reported a gas leakage in his house as the cause of death but his father-in-law filed a police complaint that he had killed his wife and child. 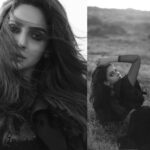 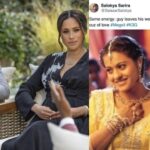