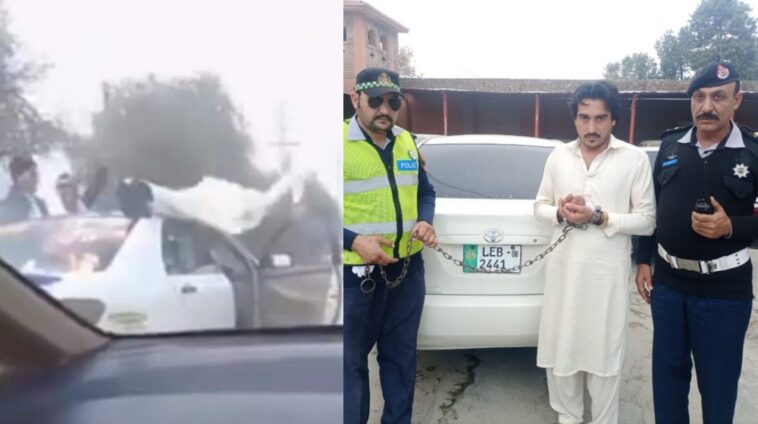 A man in Mardan caught everyone’s eye when videos of him doing push-ups on a moving car made rounds online. Turns out, law enforcement authorities saw that too and this daredevil has now been arrested.

He could have easily gotten away with it, had he not shared evidence on social media leading the police to him. Police said the stuntman had been arrested after he filmed his dangerous stunts and shared them on social media. This daredevil is a taxi driver named Javad Ahmed.

The amateur stuntman hails from the village of Par Hoti, in district Mardan of Khyber Pakhtunkhwa. He was famed online as ‘Ladoo Khan’ based on his viral videos. The man was seen doing push-ups with one hand on the open driver’s door and the other on the roof of his white Toyota Corolla.

A group of men in the moving vehicle, sitting on the car’s windows were cheering the driver on.

The traffic police warden arrested the taxi driver for negligent and careless driving. Police also filed a case against the driver at the Par Hoti police station and seized his car.

Such incidents in running traffic are not rare incidents anymore. Recently a child driving a Land Cruiser V8 through the busy roads of Multan went viral. While Ladoo Khan was swiftly arrested, at the time, Multan traffic police had asserted that they are using CCTV footage to identify the vehicle and hold the owner accountable.

However, there is no update on an arrest. Back on 13th September 2018, the Lahore High Court passed a verdict to punish parents for traffic violations by their underage children. 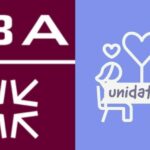 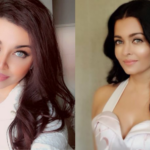