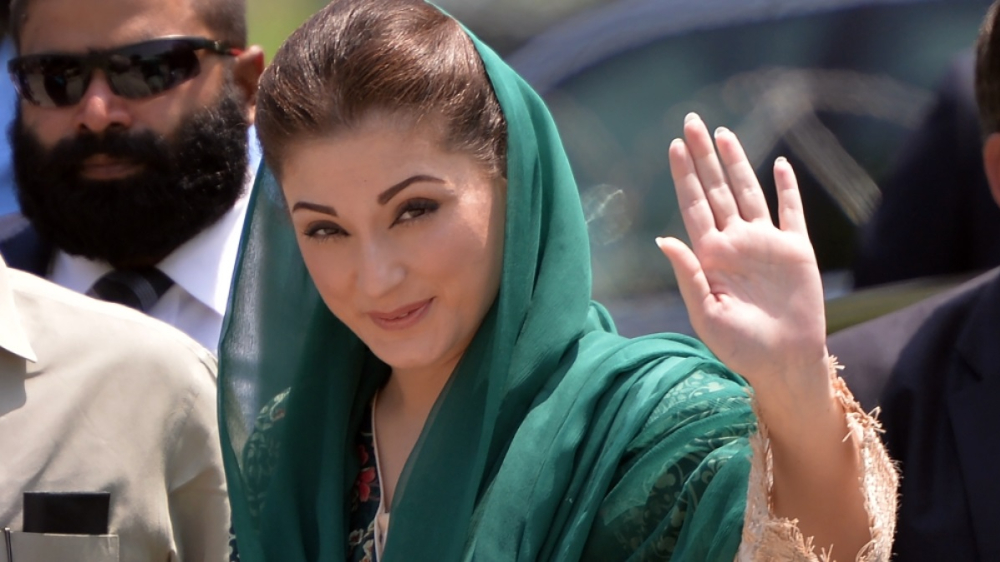 Having Kashmiri daal chawal on my way back from the court. Passport handed over, Alhamdolillah, pic.twitter.com/JOil8qFAQX

ALSO READ
Did Big Hit and YG Entertainment Just Confirm that V and Jennie are Dating?

Maryam Nawaz sure knows how to have fun and ‘rub it in’ her haters’ faces. What makes this dish so ‘delicious’ for her is the fact that LHC ordered the Deputy Registrar to return her passport to her. On her way back, Maryam and her convoy stopped at the local dhaba, Kashmiri Food Point, to celebrate the court victory.

Having Kashmiri daal chawal on my way back from the court. Passport handed over, Alhamdolillah.

The LHC’s orders to return the passport came after the Islamabad High Court set aside the conviction of Maryam Nawaz in regard to the Avenfield case. Maryam had surrendered her passport to the court back in 2019 in return for securing bail in the Chaudhry Sugar Mills (CSM) case. Maryam Nawaz Safdar is the daughter of PML-N’s exiled leader, Nawaz Sharif, and serves as the Vice-President of her party. Maryam is always active on Twitter, using the social media platform to mainly push her party’s political agenda or rant about her opposition (mainly PTI and Imran Khan). However, this time around Maryam shares picture of herself enjoying a plate of Kashmiri daal chawal.

What do you think about Maryam Nawaz’s tweet, is it a subtle dig at her haters? Let us know your thoughts in the comment section below.