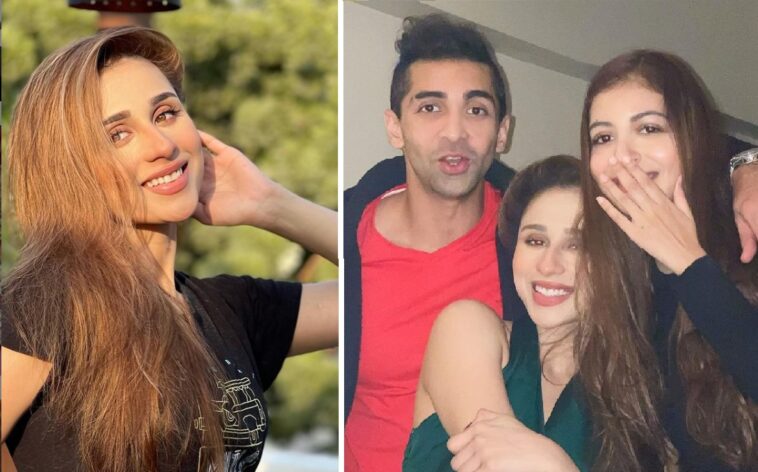 Popular Pakistani actress and model Mashal Khan had a blast as she celebrated her birthday with friends. The Suno Chanda star celebrated her 24th birthday and shared some fun candid moments from her big day. 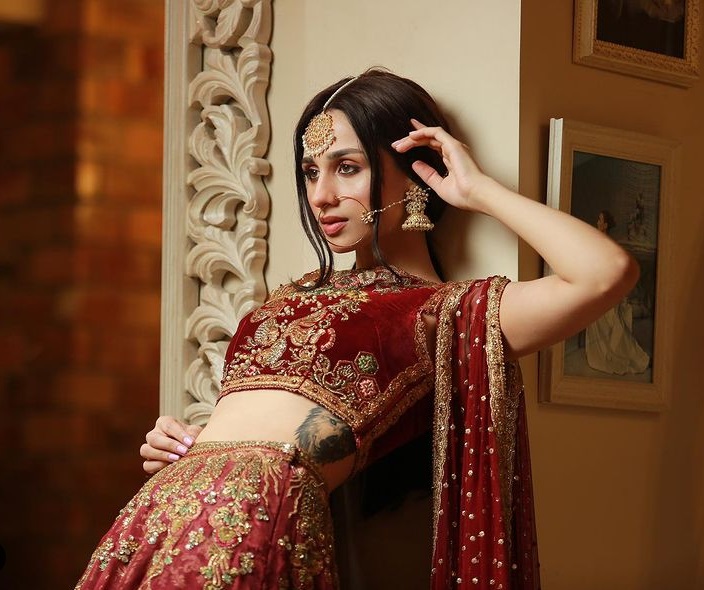 Rising Star of The Industry

Mashal Khan is one of the top rising stars of the Pakistani showbiz industry. The talented starlet is quickly making a name for herself in the entertainment business. The model made her debut in 2018’s hit sitcom series Suno Chanda. The young actress won the hearts of audience as “Kinza”. The role proved to be a major breakthrough for her as Mashal went on to star in other successful drama serials like Thora Sa Haq and Dulhan.

22 Times Mashal Khan Became the Apple of Our Eyes [Pictures] 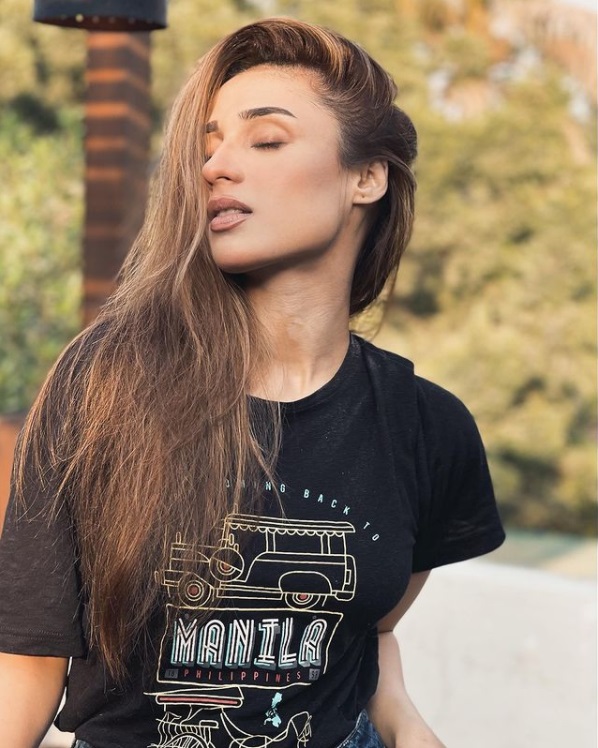 The young actress is gaining popularity on social media with her adoring looks and charming personality. Fans love Mashal for her bold personality as she often share breathtaking photos as well as intimate moments with her beloved fiancé Ali Ansari. The starlet got engaged to fellow actor in 2017. 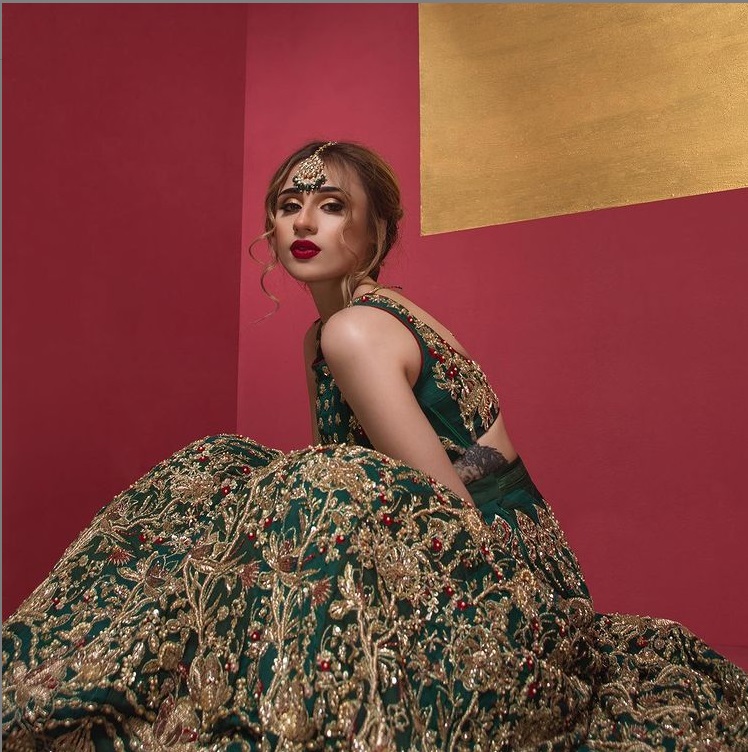 Despite criticism from the public, Mashal continues to stay true to her bold personality, which is why the fans love her. Recently, the young actress celebrated her 24th birthday. The Suno Chanda star had a blast with friends as she took to Instagram to share some candid moments. Check it out: 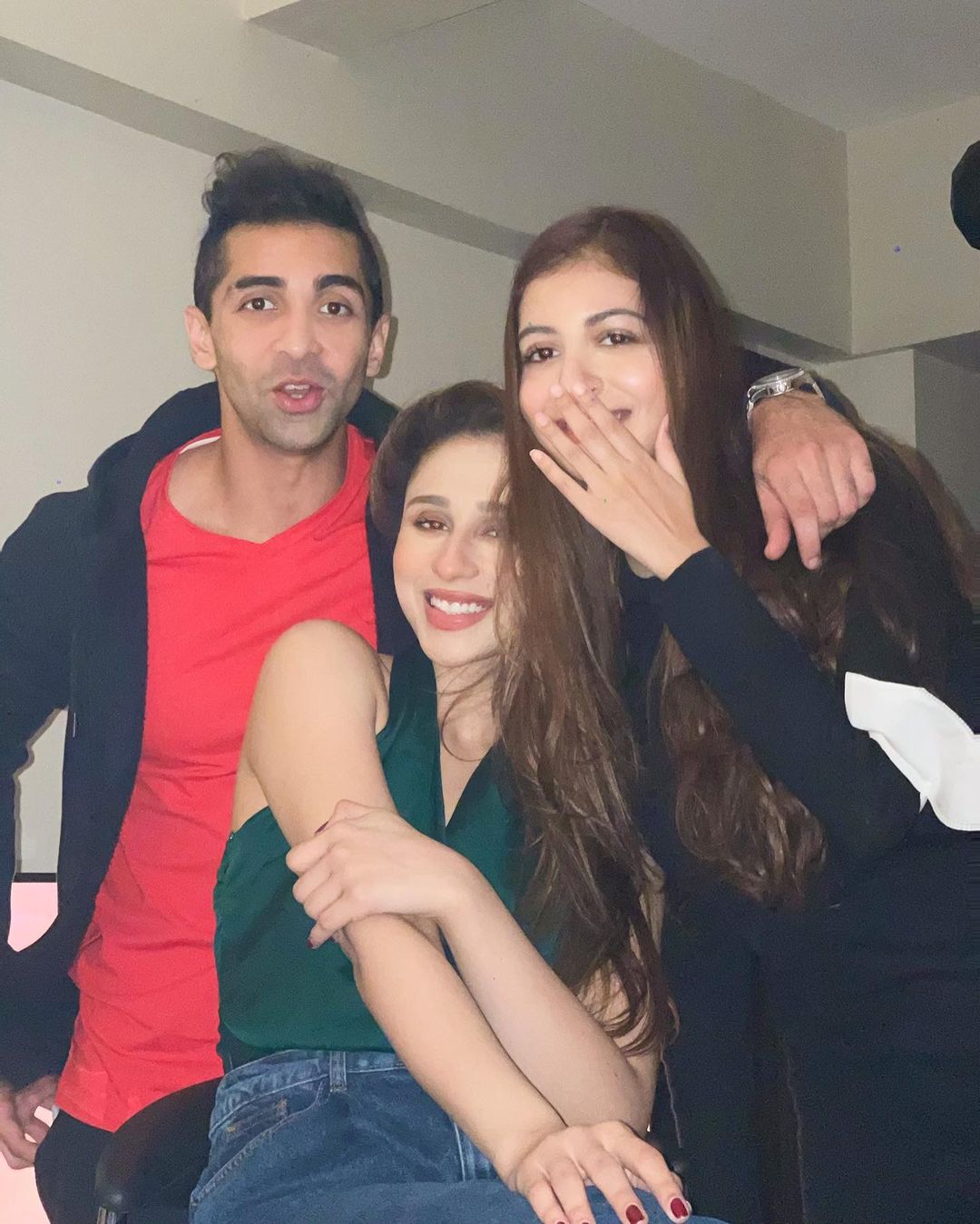 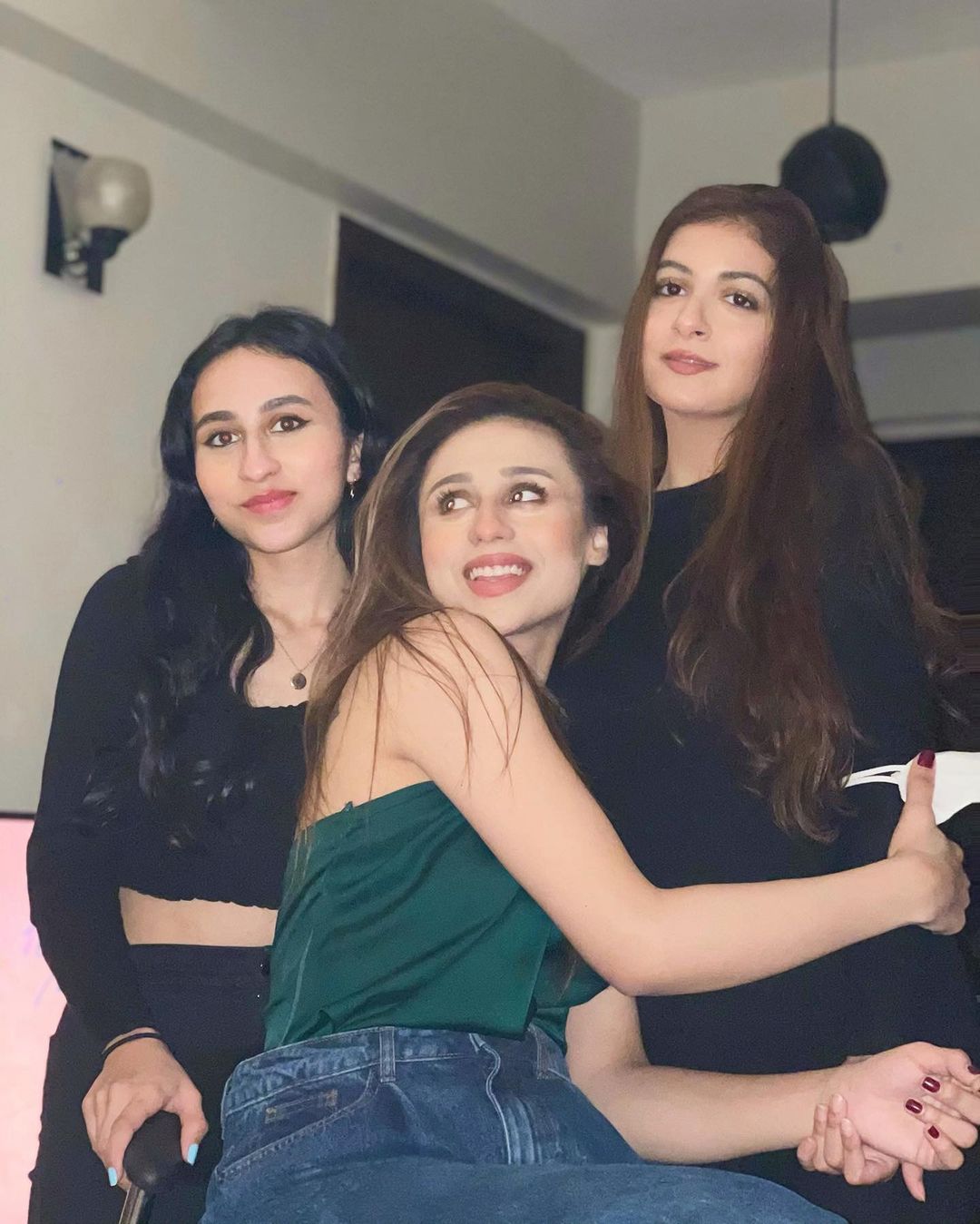 “Thank you to all my lovely babies who came out last night to spend my birthday with me. I love you all and you made this an unforgettable one,” Mashal wrote with a heart emoji.

We wish the young actress a happy birthday. Send your wishes to Mashal Khan in the comments below. 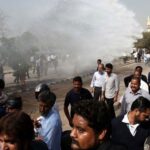 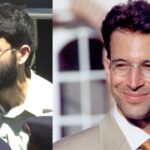