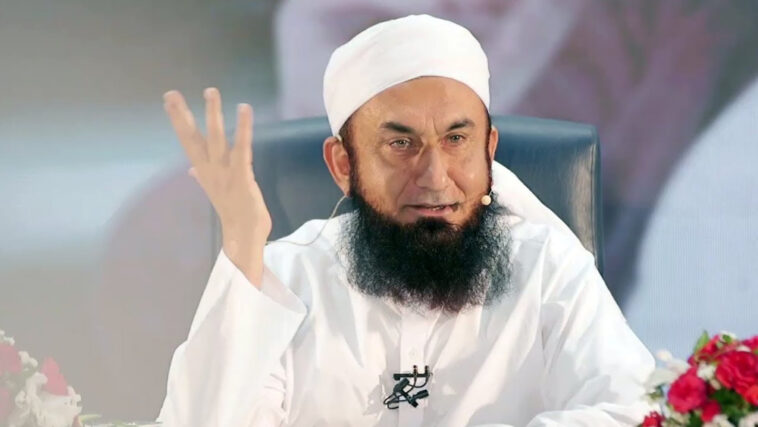 Religious scholar and Islamic public figure Maulana Tariq Jamil has come forward to shut down rumors regarding his second marriage. The pious Islamic scholar has warned people about the dangers of spreading false information. 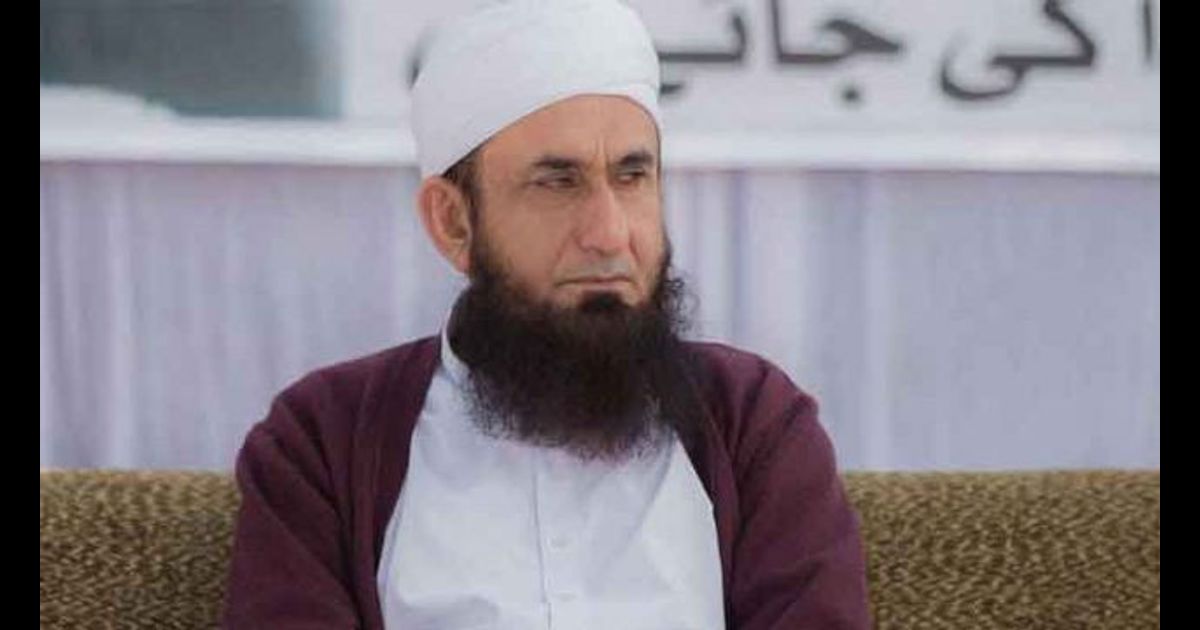 Maulana Tariq Jamil, is a well-known Islamic religious scholar. The Pakistani preacher and writer is a devout member of the Tablighi Jamaat. He is a respected figure nationwide and around the world as well. The pious Islamic scholar has done a lot of charity work and spread the right teachings of our faith to both young and old. Last year, Maulana Tariq received acknowledgment for his vast contributions with the prestigious Pride of Performance Award. 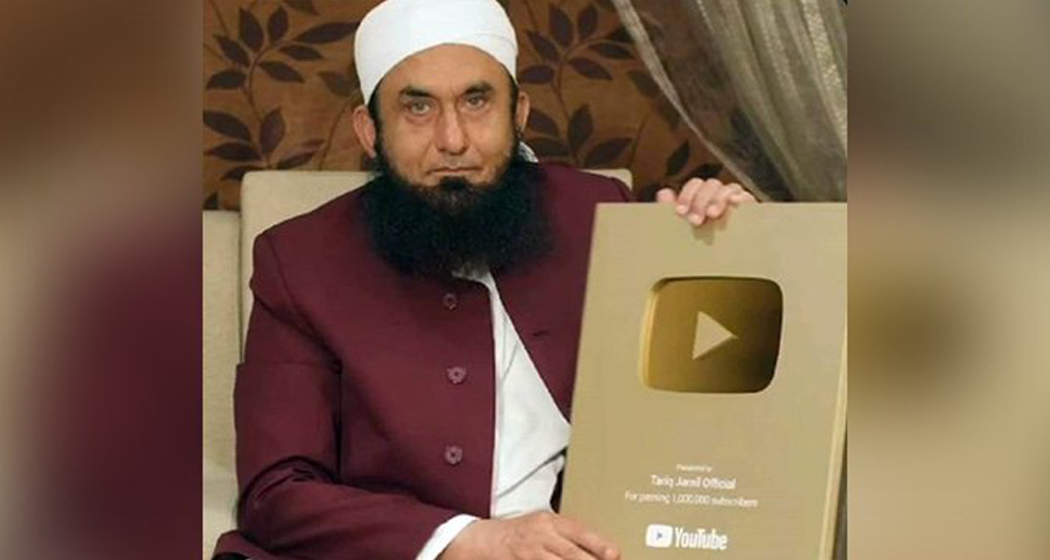 Apart from being a highly successful Islamic scholar, Maulana Tariq Jamil is a smart businessman and an entrepreneur. He has his own flagship clothing brand named MTJ. He also runs a non-profit organization under the same name as his hometown of Tulamba, Khanewal. 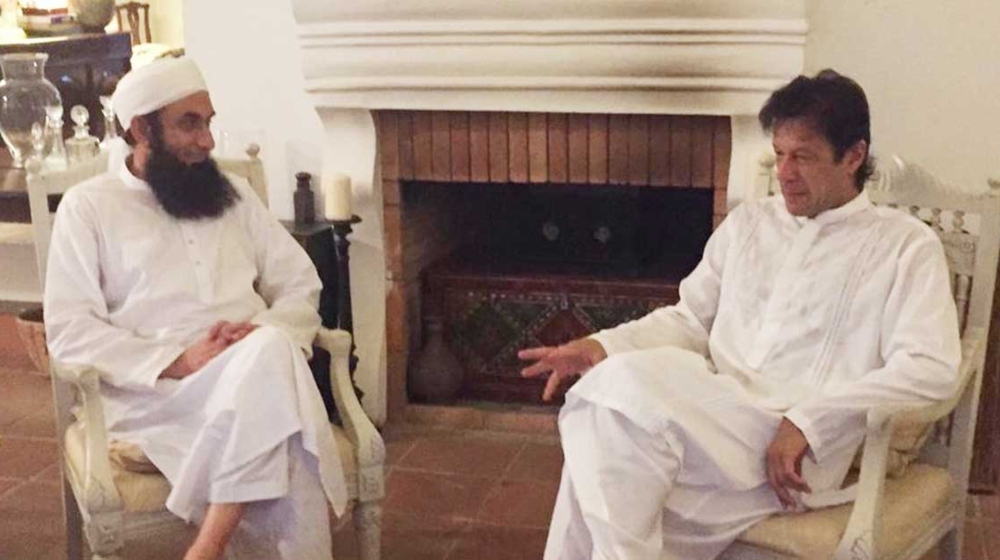 Recently, there have been some scandalous rumors about Tariq Jamil circulating on social media. According to these rumors, Tariq Jamil got married for the second time after parting ways with his first wife. The rumor spread like wildfire across the internet, with netizens stuck in a heated debate with each other over the authenticity of the news. 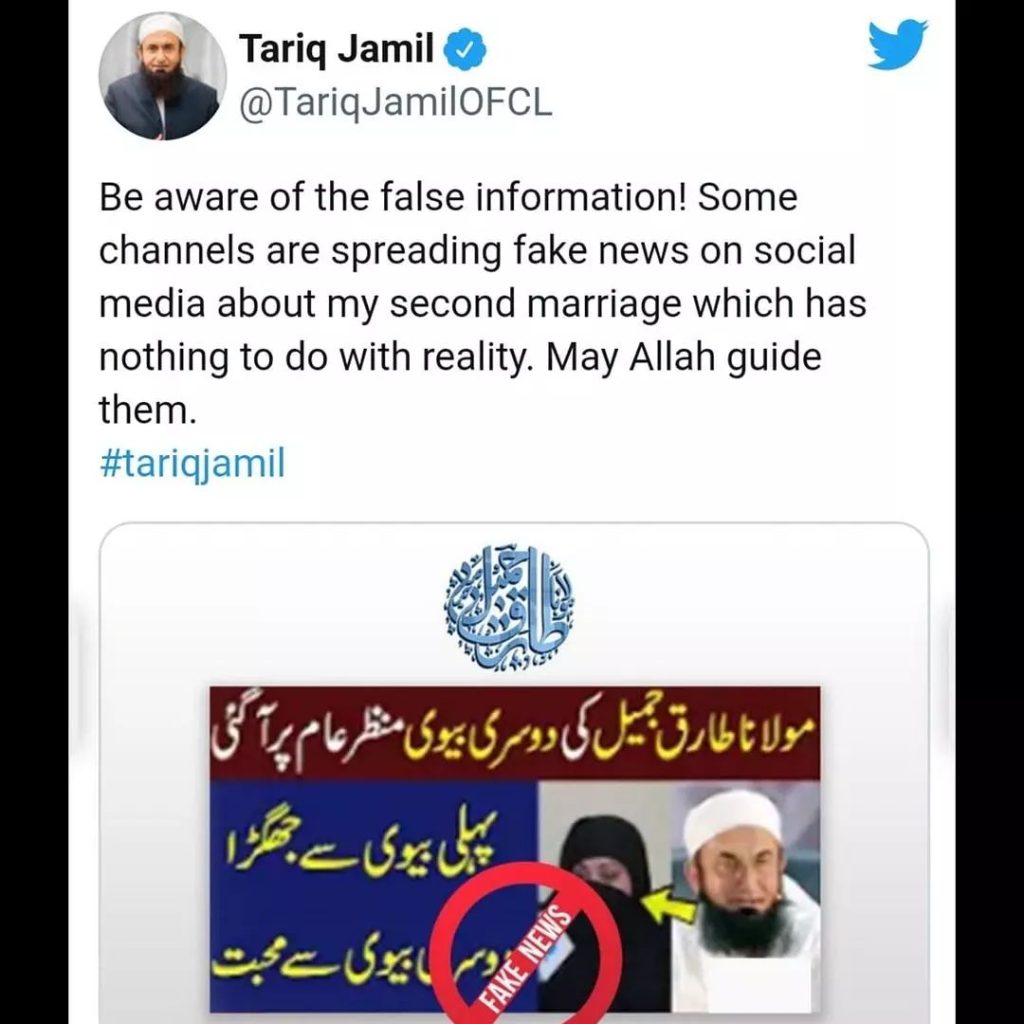 Maulana Tariq Jamil has finally come forward to clear the air, stating that the rumors spread across the internet are ‘baseless’

“Be aware of the false information! Some channels are spreading fake news on social media about my second marriage which has nothing to do with reality. May Allah guide them,” Maulana wrote on Twitter.

What do you think about these rumors regarding Maulana Tariq Jamil? Let us know in the comment section below. 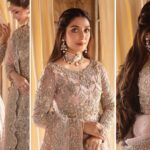 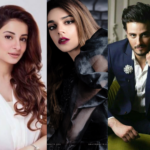