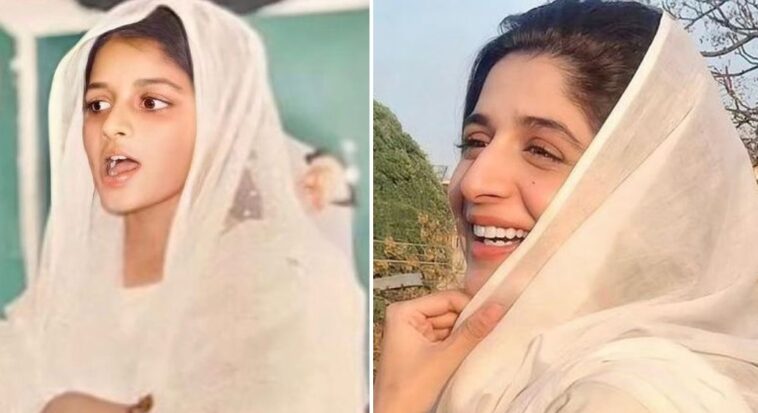 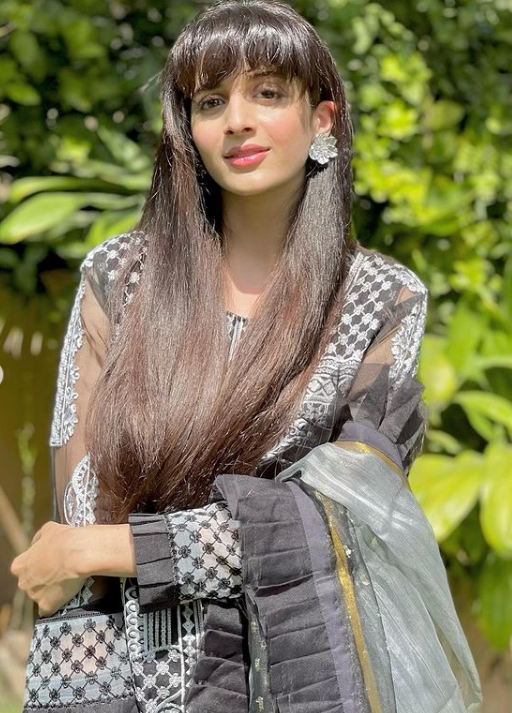 Mawra and Urwa Hocane are one of the most famous sister duos in the Pakistani showbiz. Both are in-demand actresses who have become household names in a short span of time due to their acting skills. The two sister are also business entrepreneurs with a successful fashion brand UxM. 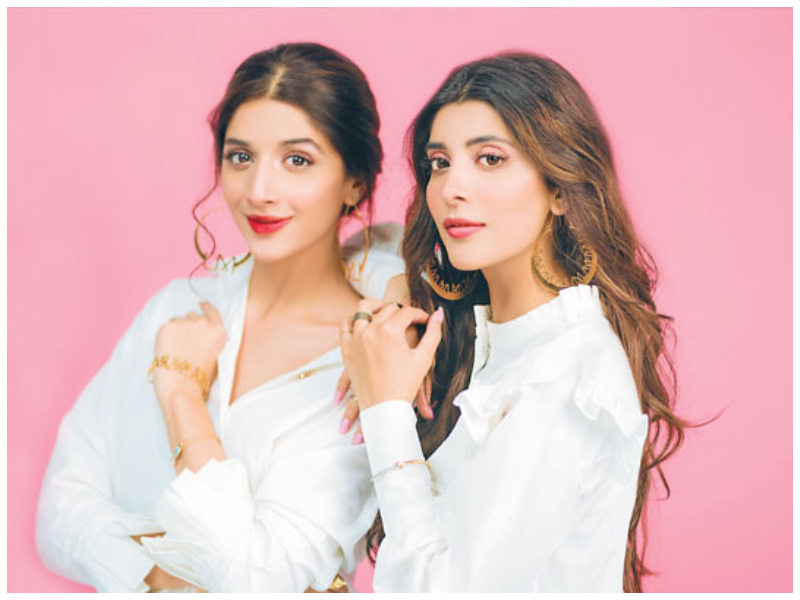 Mawra Hocane has been a popular face of the industry who used work as a VJ before stepping into the field of acting. She has played a variety of diverse roles and captivated the masses with her influential characters in hit drama serials such as Sabaat and Aahista Aahista. 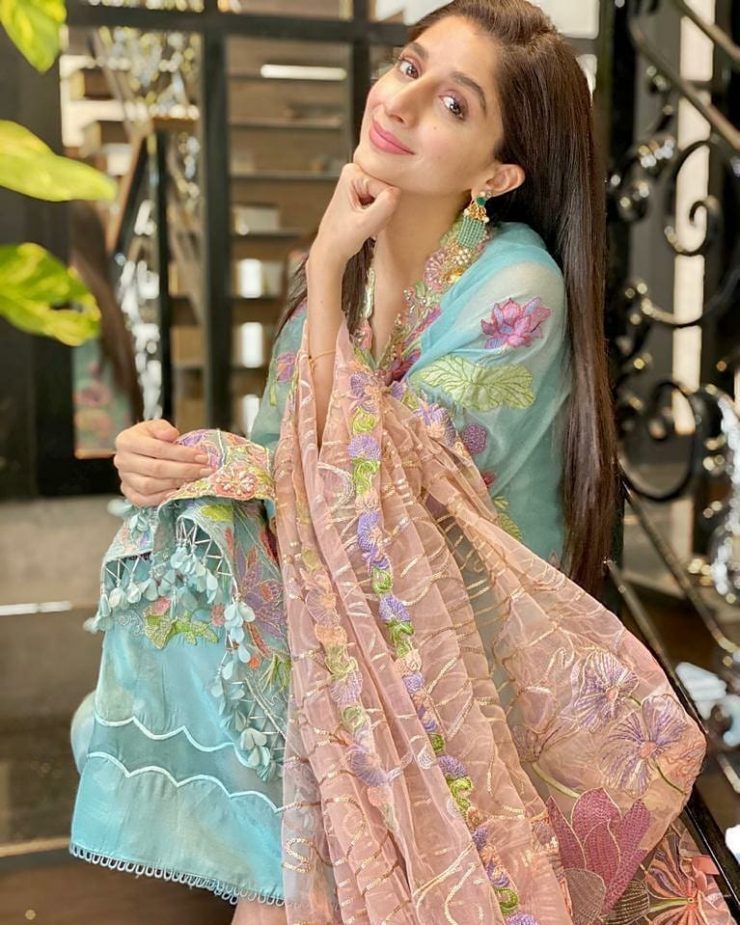 Recently, Mawra took her fans down memory lane, sharing a picture of herself from 20 years ago! The actress made a then-and-now post of her in a similar-looking white outfit as her childhood picture. Check it out! 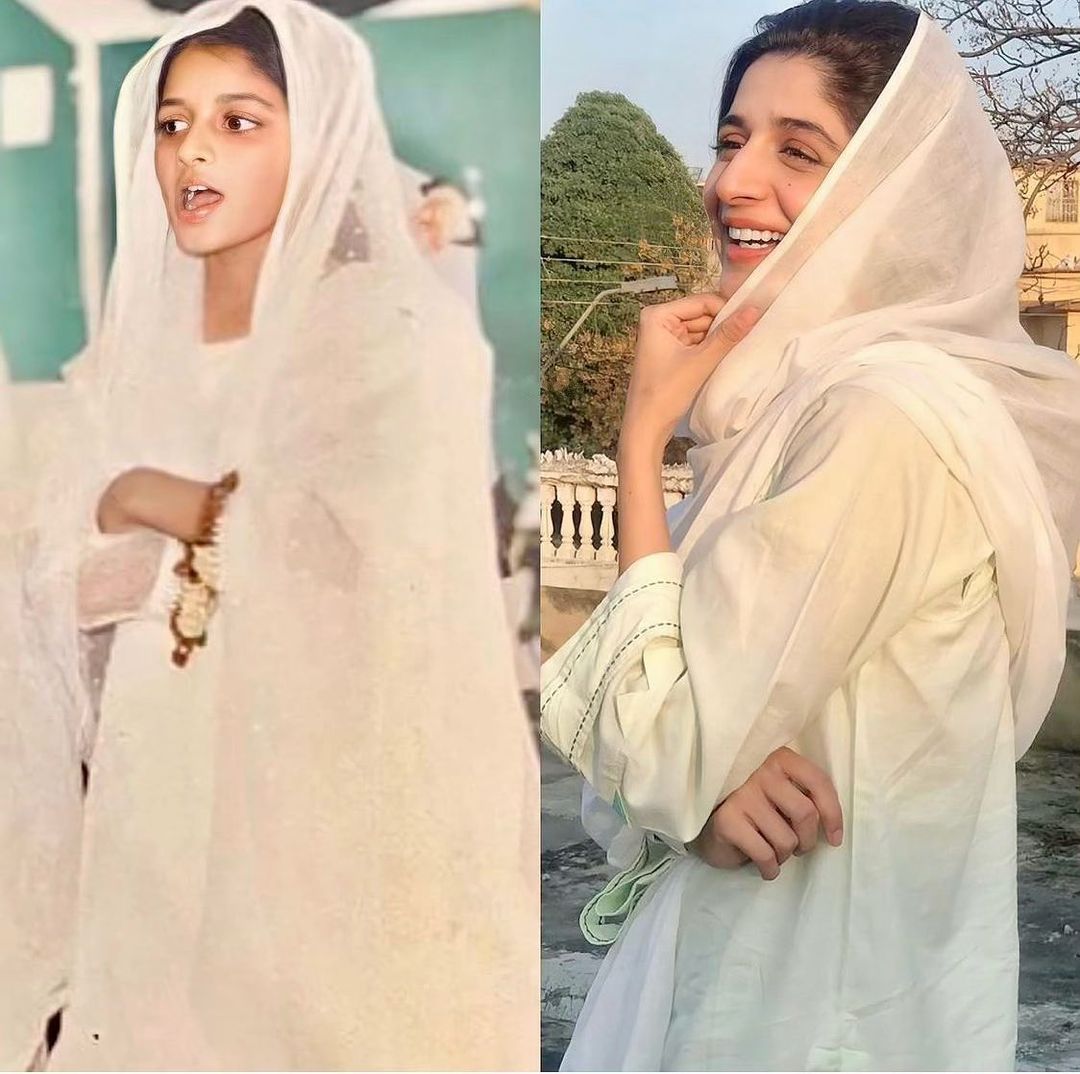 “A very special person once told me,” Mawra wrote in the caption. “Remember who you were as a child & try to do that little pure human proud, you’d never lose sight of the right path.”

Fans are happy to see the actress still has that youthful charm and cuteness. Netizens took to the comments to share their thoughts on Mawra’s throwback post. 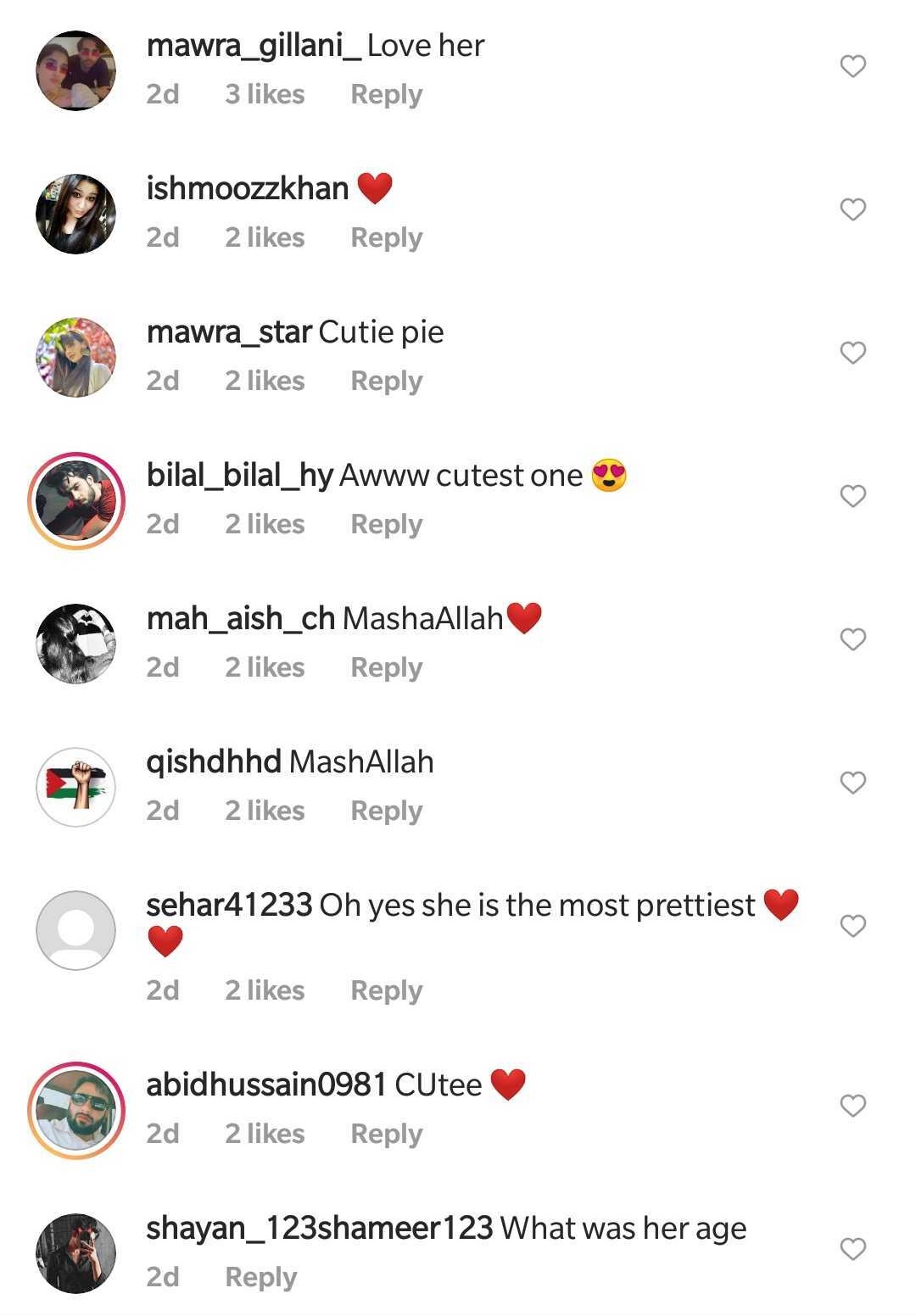 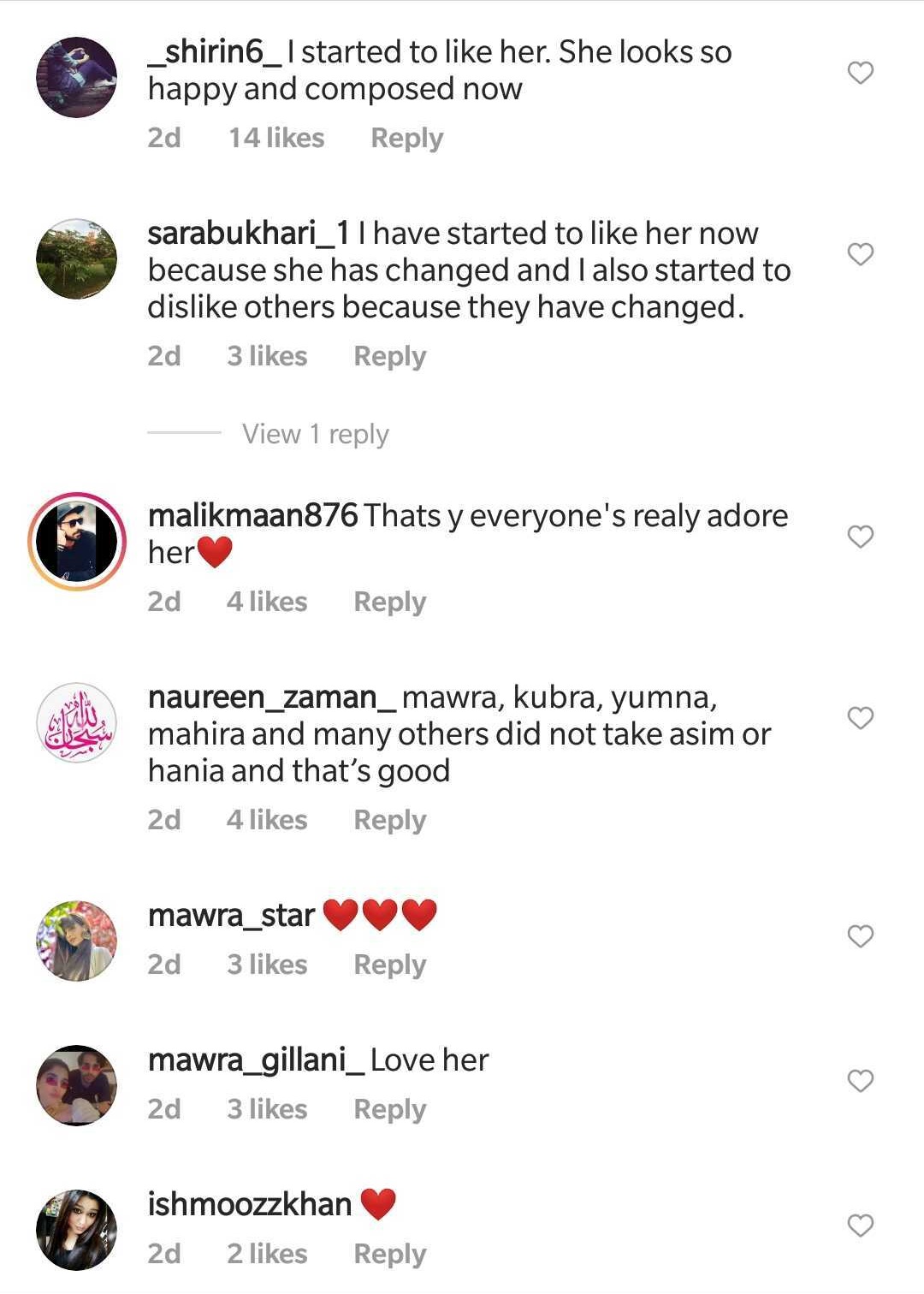 What do you think about Mawra Hocane’s childhood click? Let us know in the comment section below. 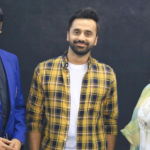 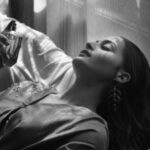