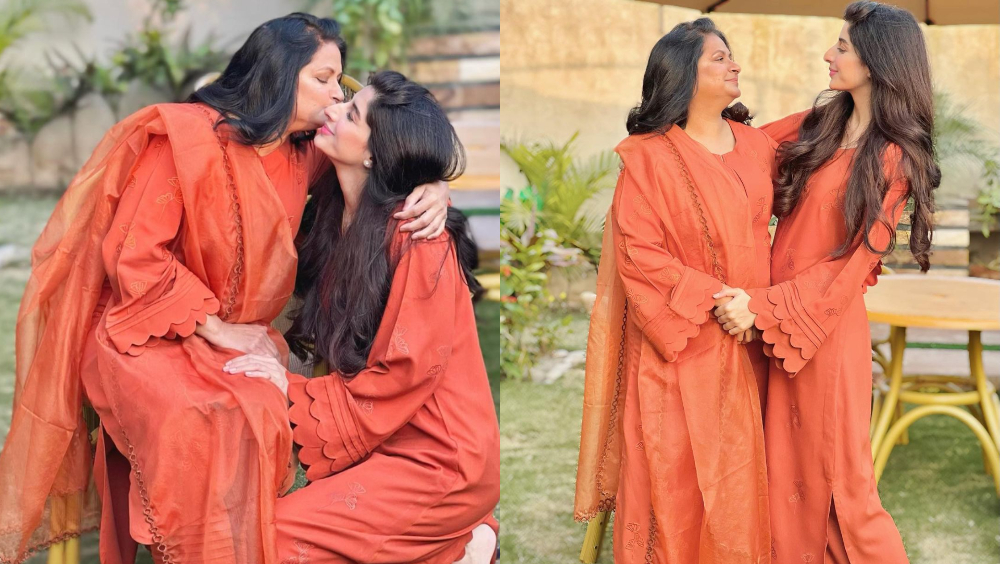 Twinning outfits with your mom, sisters, or best friends is always a cute idea! Young mothers dress their little munchkins exactly like themselves, and those kids look nothing less than a miniature version of their mothers. There are countless mother-daughter duos in our entertainment industry who could practically pass as sisters or BFFs. But this time our talented star Mawra Hocane sets a trend and dressed up her mom the same as her in rust attires from her own brand UXM. And they look adorable. 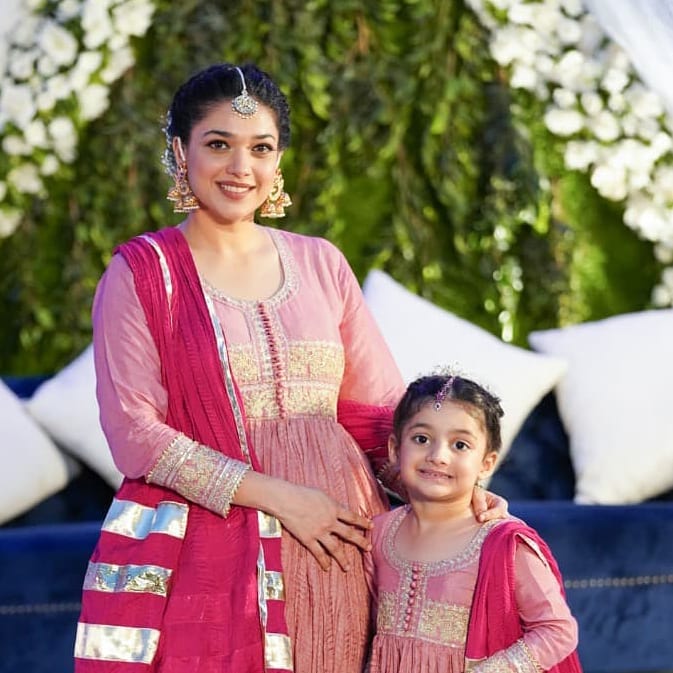 The bond between a mother and daughter is one of the most beautiful ones. The mother is always a figure of inspiration in a girl’s life, she always tries to follow her footsteps and be like her in every aspect. Be it mirroring her actions, her way of talking to wearing her clothes, putting on her makeup and footwear. Every girl’s fondest childhood memory is to wear mommy’s clothes, and act like her in front of the mirror! 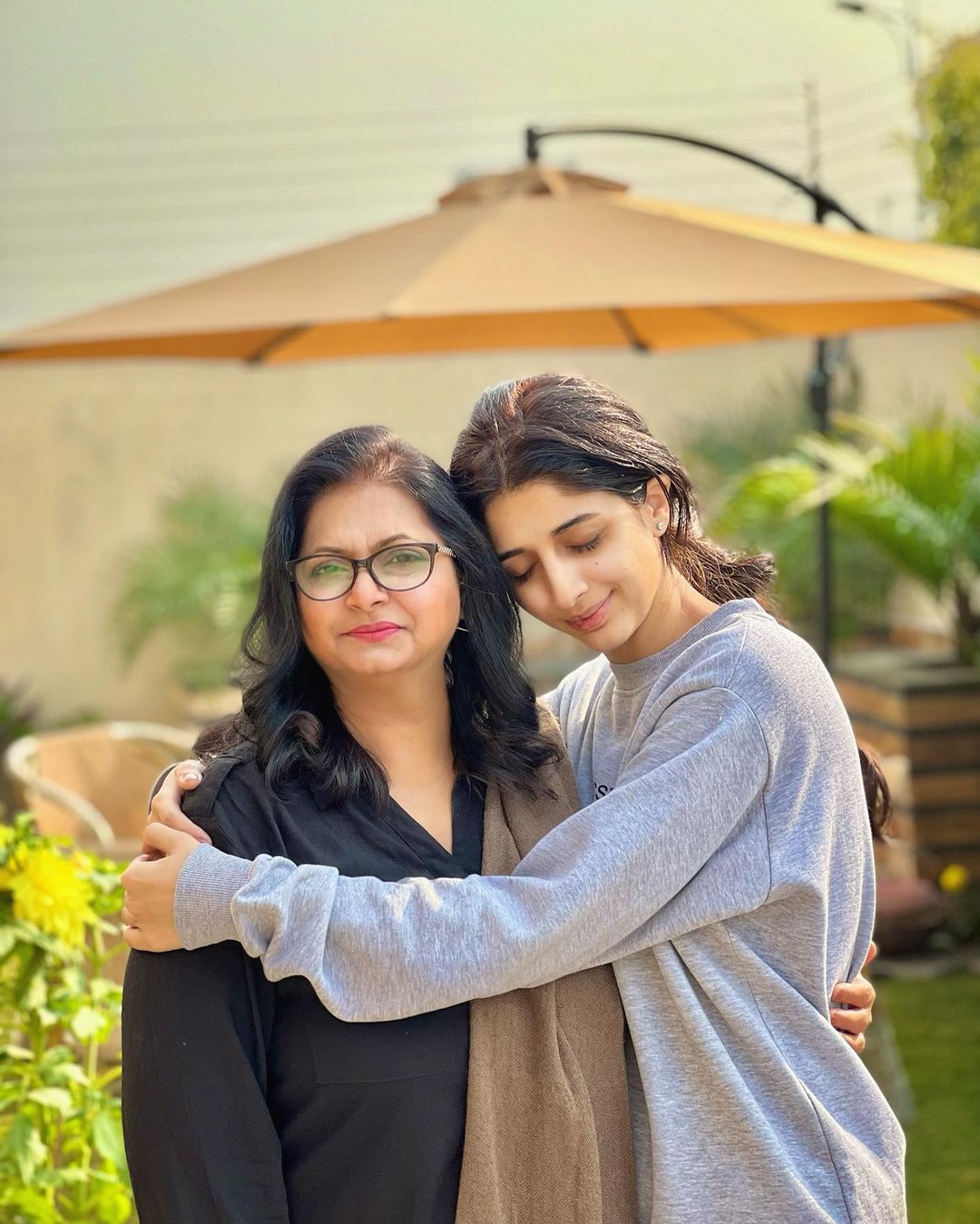 Mawra Hocane re-created her childhood memory and twins with her queen mother in gorgeously embroidered rust traditional outfit and this mother-daughter duo is a sight to behold. Have a look! 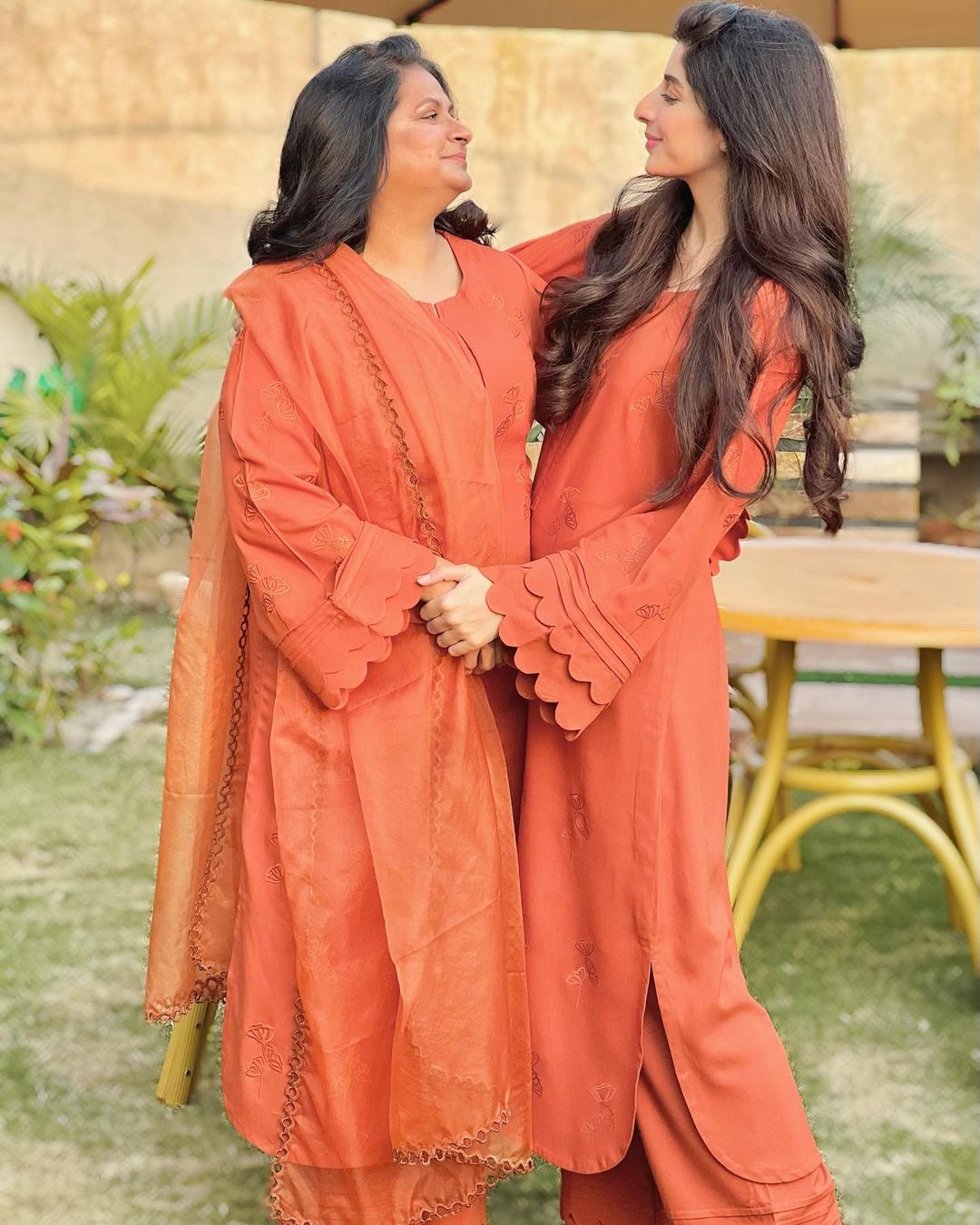 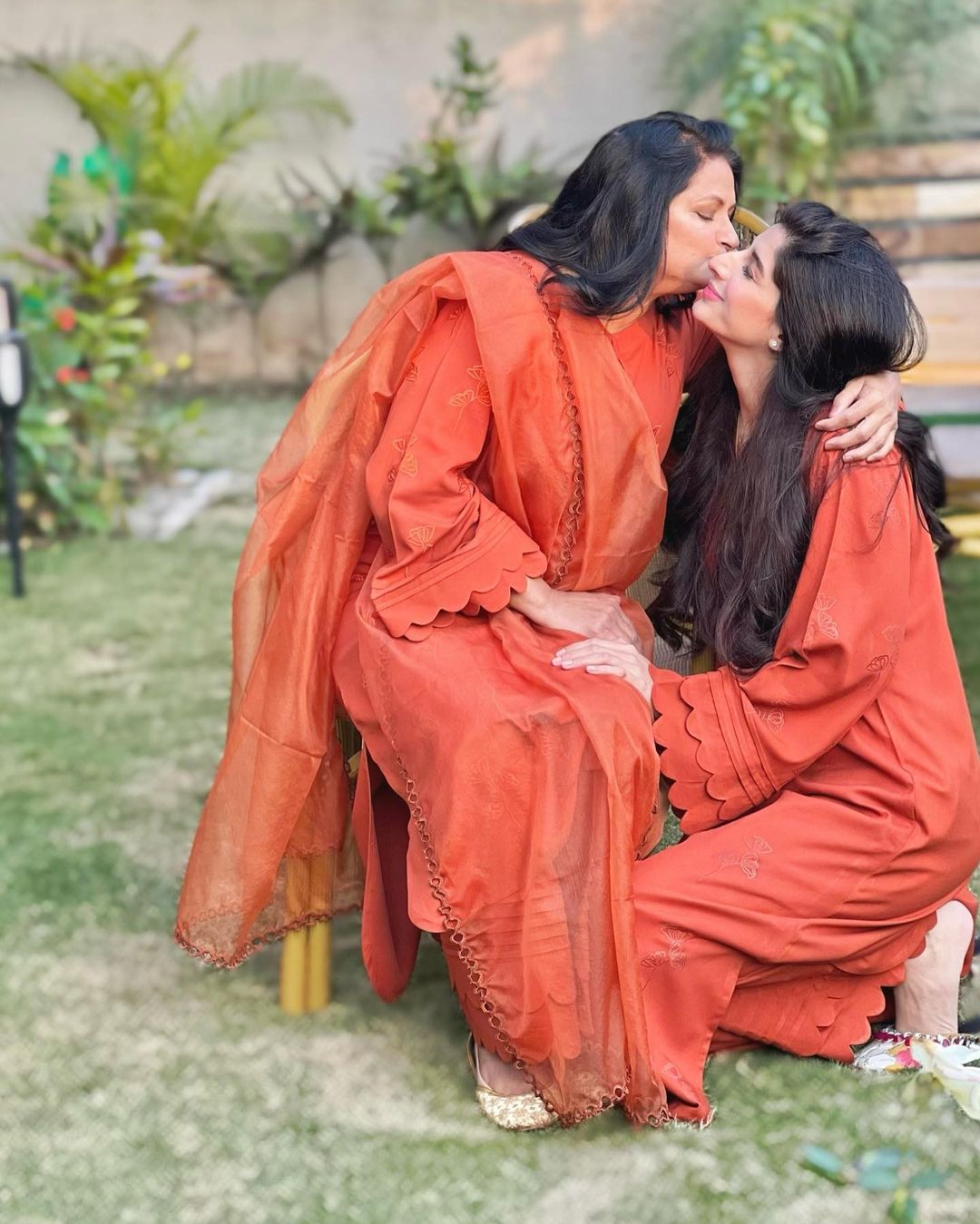 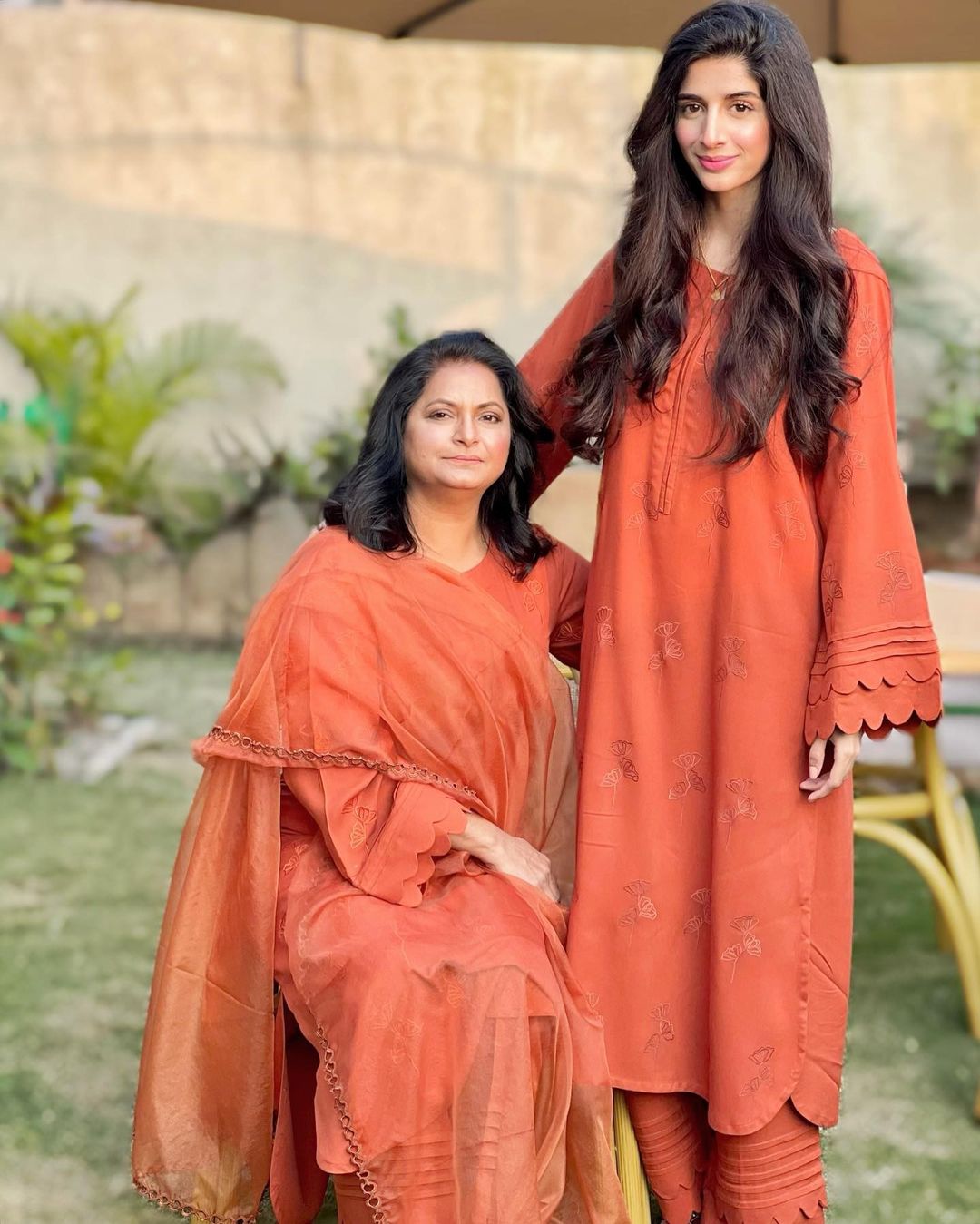 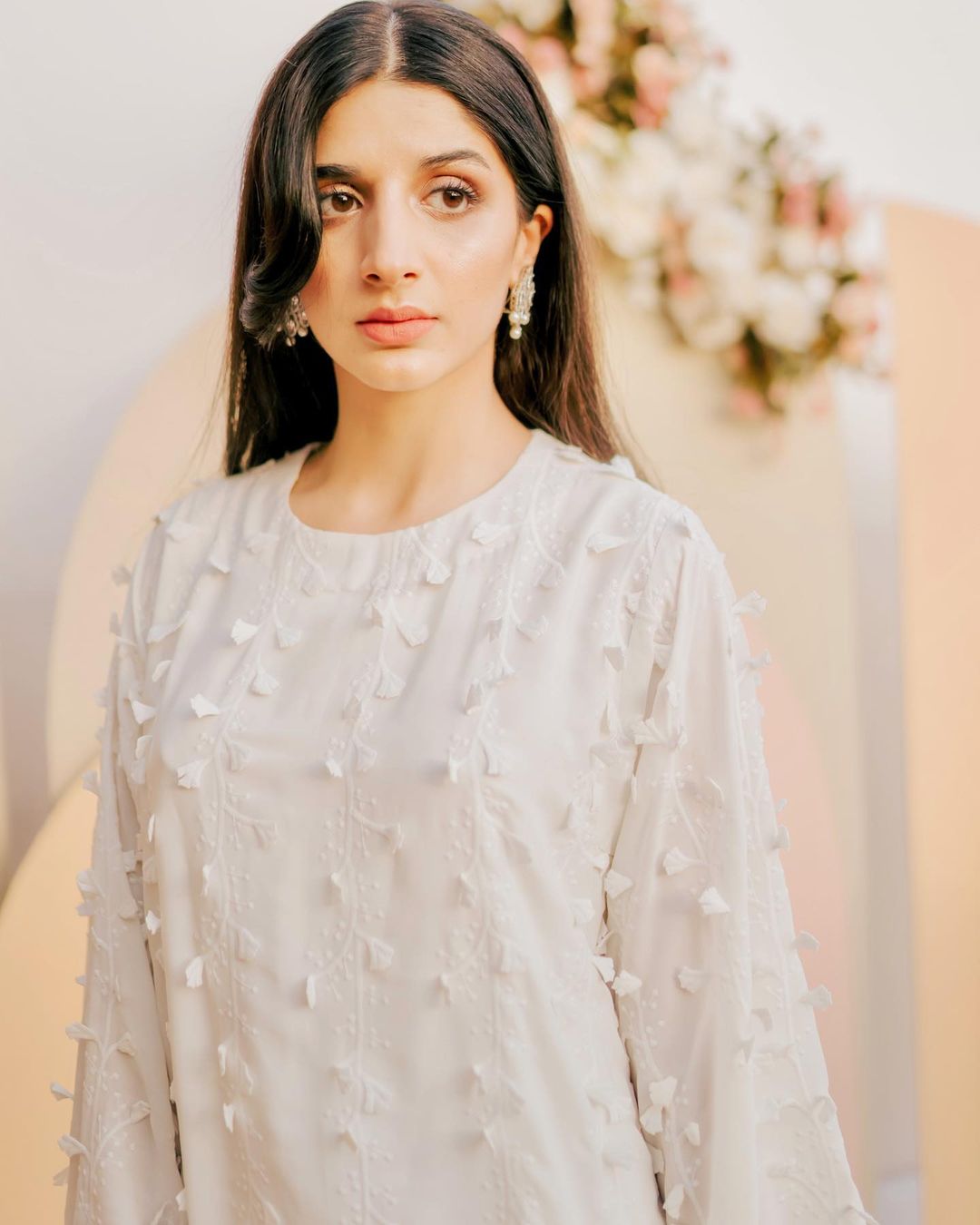 Mawra Hocane or Hussain is a famous Pakistani actress and model. She has been a popular face of the industry who kick-started her career as a VJ before stepping into the field of acting. She has played a variety of diverse roles and fascinated the fans with her influential characters in hit drama serials such as Sabaat and Aahista Aahista. 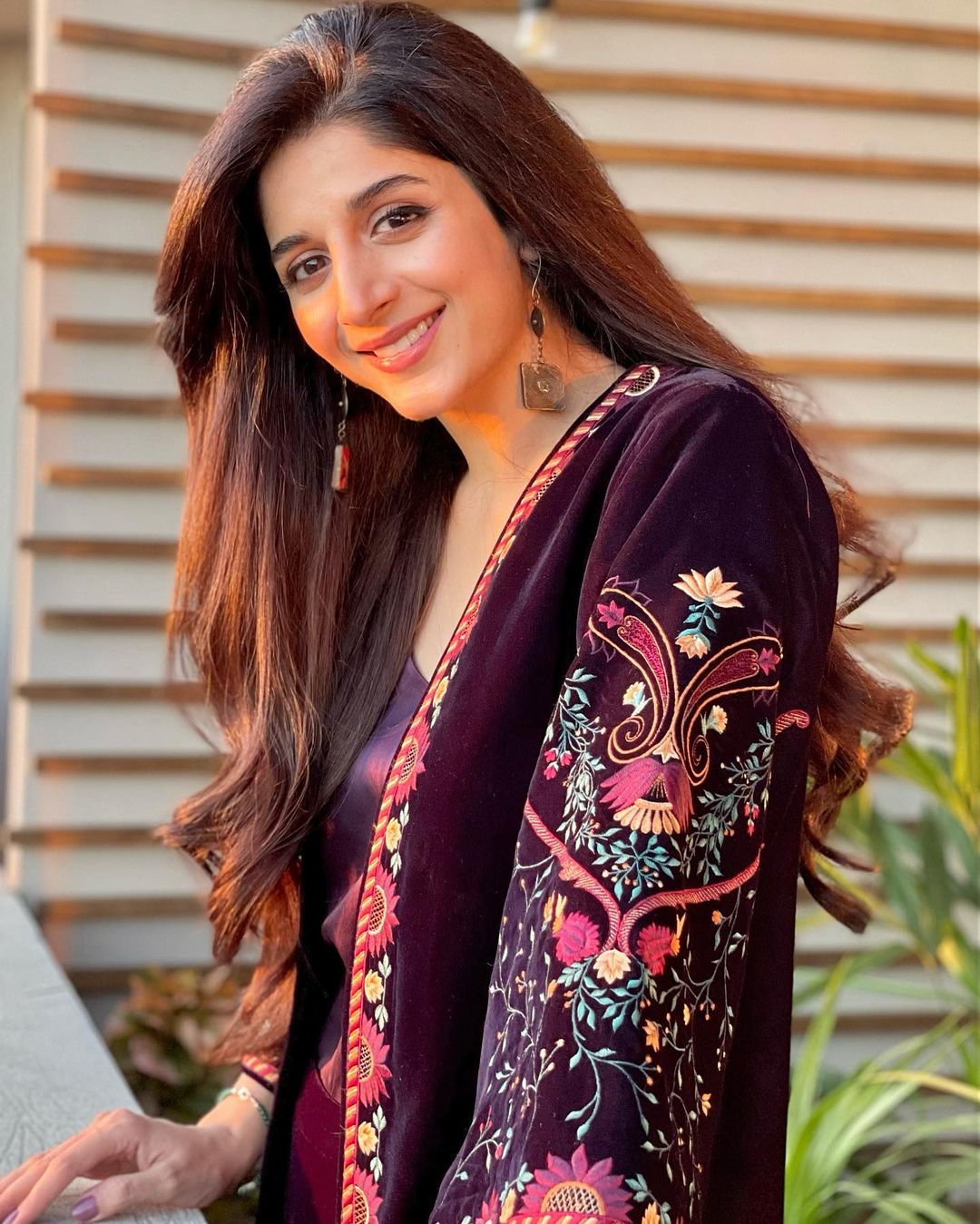