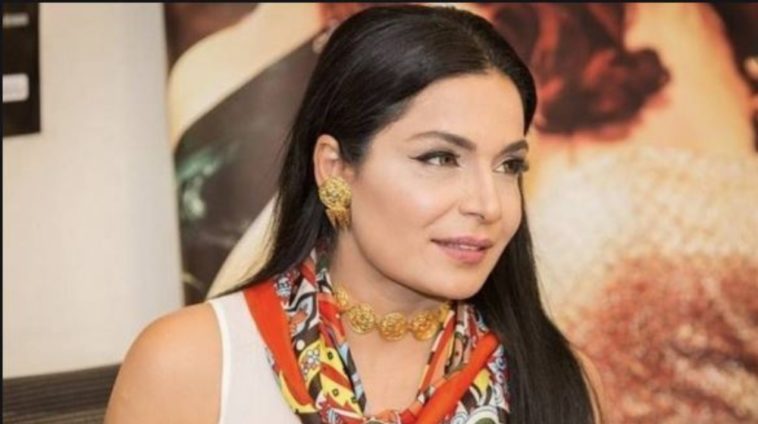 Meera Jee has been declared ‘mentally unstable’ after she got herself in trouble during her US trip. According to reports, the actress has been admitted to a mental health facility.

Local media outlets reveal that the actress got a fever after receiving the COVID-19 vaccine. When she went to the hospital for a routine check-up, she demanded for special treatment and asked the medical team for a VIP protocol as well.

Meera Jee allegedly affronted the doctor and boasted about her celebrity status. She was plain rude and was even warned by the doctor. But despite his warnings, the actress continued to insult him and demanded preferential treatment. The doctor then called the psychiatric centre and termed her as ‘mentally unwell’.

“My daughter [Meera] has been in trouble in America. Doctors there declared her a mental and admitted her into a mental hospital,” her mother, Shafqat Rubab told the media.

Sources also claim that the Baaji star has been in the mental hospital for two days and only her father-in-law and husband Captain Naveed can bring her back by giving their surety. It appears that considering all the circumstances, the actress has admitted her mistake.

Furthermore, her mother while talking to the news channel also requested authorities in Pakistan to bring her back to the country safely.

Update on the story

According to the latest updates, the actress has been released from the hospital after Captain Naveed paid $50,000 for her bail.

It is being said that she has been ordered to leave America within 48 hours and has been further advised to continue her ‘mental treatment’ after reaching Pakistan.

Her father-in-law has said that she will be sent to Pakistan on an urgent basis and will only be allowed to leave the country when she is feeling absolutely ‘mentally’ healthy.

‘Not the Imran I Knew’: Jemima Goldsmith Reacts to PM Khan’s Victim-Blaming Remarks On Sexual Crimes 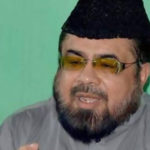 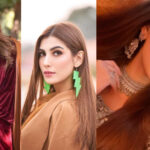