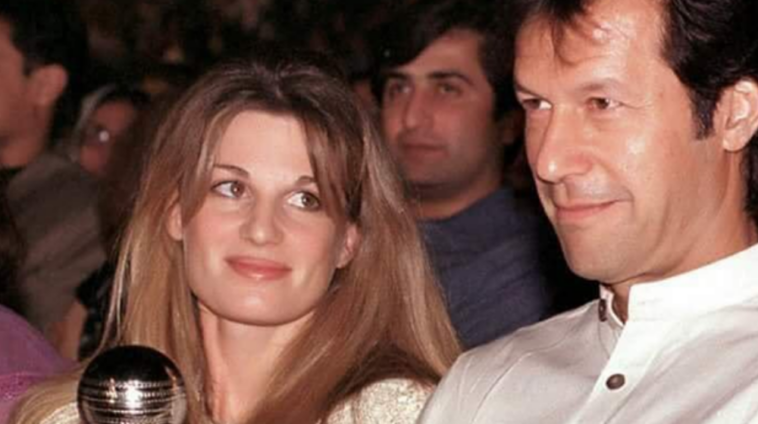 A few days back PM Imran Khan shared his views about sexual abuse during a telephonic interaction. His views on what ‘instigates’ sexual crimes in a society disturbed a lot of people including his ex-wife Jemima Goldsmith. She posted her views on Twitter and said it’s hard to believe what the premier said.

Imran Khan during the public Q/A quoted, “Humare deen mein kyun mana kiya gaya hai? Ye sara jo parday ka concept hai, yeh kya hai? Ke temptation na ho maashray mein. Har insaan mein will power nahi hota. [The reason why our religion stresses on covering up your body and maintaining modesty is to avoid any such temptation. Not everyone has the willpower to avoid it.”]

In response to this statement, Jemima Goldsmith tweeted a verse from Quran to prove her point and wrote, “The onus is on men”

“Say to the believing men that they restrain their eyes and guard their private parts." Quran 24:31

The onus is on men. https://t.co/StkKE3HIPM

Jemima Goldsmith further said that she hopes it is all a grave misunderstanding because the Imran she knew could never imagine saying something like this. She emphasized that when she was with Imran, he was a very different man. A man who believed that men should practice restrain.

As soon as she shared her thoughts on the social media platform, a lot of people commented to put forward their opinion. Some favoured PM Imran Khan whereas others reprimanded him for his callousness.

It is a total fabrication. Don’t fall for it

Both have their responsibilities in doing parda.

Exactly this is a mistranslation

he is no more that imran… hamain bhi dhoka dy gaya😉

Some directly called him a hypocrite.

He still said same it's hypocrisy of media they just needed some controversy to sell their news..

While there were many who believed that a foreigner like Jemima should not interfere in their religious matters.

Dear you should not interfer in our Islamic values. Enjoy your life at UK.

Come on Jemima do you really think he said what the news papers or morally corrupt media is telling you?

The debate has been going on for a long time now and there seems to be no end to this discussion. However, it’s important to note that blaming victims who undergo sexual abuse is never right. Rather than blaming women, the culprits should be held accountable so these crimes do not continue. 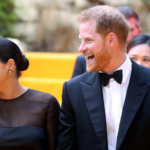 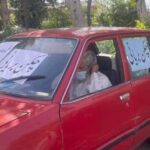