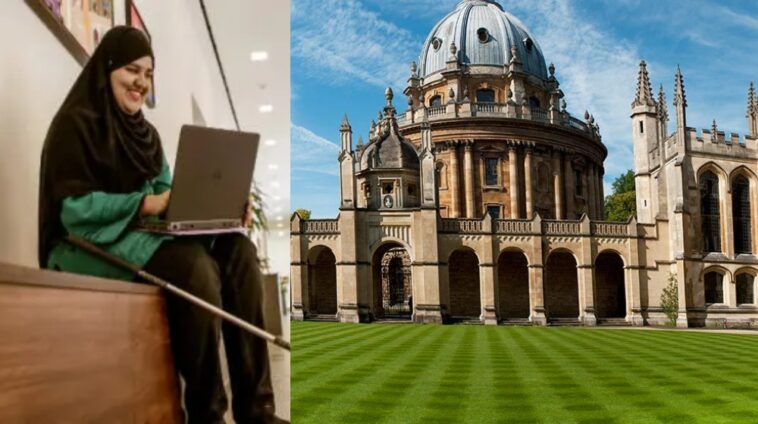 Growing up visually impaired in Pakistan comes with many challenges. Now she wants to give back to her community. With a master’s degree in evidence-based policy intervention and social evaluation, she will hopefully pave the way for others. She is set to attend Oxford University in Fall 2021.

Voice Of America reports that this young woman advocated for the exclusivity of the disabled. This includes awareness of inclusion from attitudes within a group of friends to designing spaces for people with disabilities. She said she believes people should be better informed.

“I do have a disability, I am blind, and I firsthand experienced the impacts of not having an inclusive society, … I do have a certain responsibility to my community to improve things to the extent that I can or at least lend my skills or my experience to the benefit of future blind people from Pakistan,”

Maria believes that conversations and language about the disabled should be more inclusive.

The Lahore native currently attends Georgetown’s Qatar campus, called GU-Q. She is pursuing a bachelor’s degree in foreign service, with a concentration in culture and politics. She is even writing her honors thesis on the evolution of the disability rights movement in the South Asian context.

Maria was a campus leader at GU-Q and participated in a multitude of organizations. This includes the debating union, the South Asian Society, and the Hoya Leadership Pathway. She even worked at the United States Embassy in Qatar.

Seizing spaces regardless of the difficulties are bound to accelerate inclusive discussion around the disabled community that Maria wants. Her struggle led her to become Pakistan’s first visually impaired Rhodes Scholar-elect.

GU-Q follows standards set by the Americans with Disabilities Act. She said it accommodates the disabled better than her hometown of Lahore. However, not all spaces are as accommodating to those with disabilities.

So how did this young woman go on to become Pakistan’s first visually impaired Rhodes Scholar-elect? She told VOA that became interested in the Rhodes program after meeting a scholar from India. He was also blind, and they became friends.

At first, Maria was apprehensive about applying but followed through. So when she was selected she was surprised as well.

“I was beyond delighted but at the same time, I couldn’t believe that it had really happened, … I realized that I am privileged and am excited about all these new experiences.” 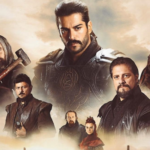 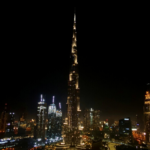