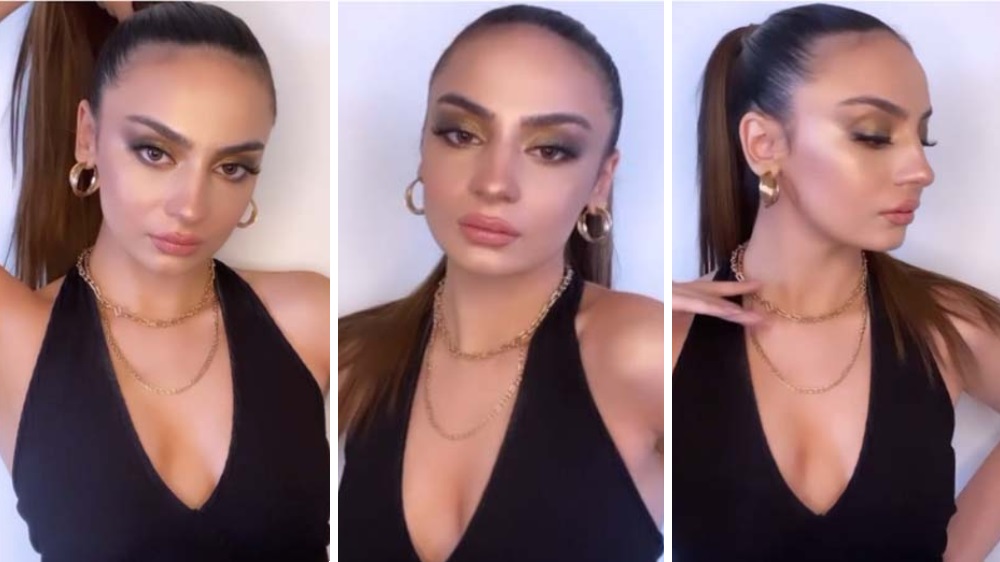 Internet trolls attack actress and model Mehar Bano in the comments. The Churails star made ‘glam-up’ transition video that became the subject of public scrutiny online. 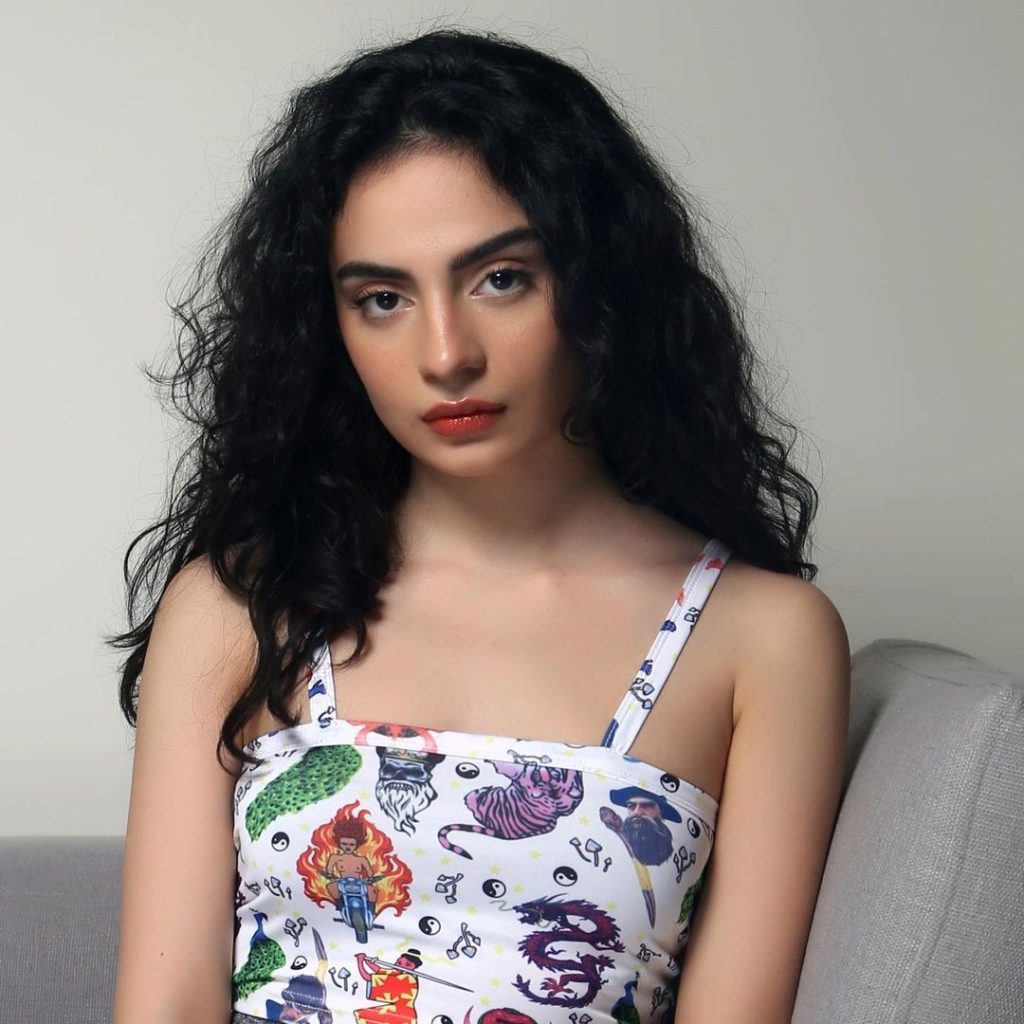 It looks like actress and model Mehar Bano is getting heat on social media. Everything the Churails star does nowadays is being heavily scrutinized by the “moral brigade”. Recently, the actress took to her Instagram account to share a normal-to-glam transition video. Mehar puts a little makeup on, has a sleek ponytail and wears a slightly revealing outfit. Check it out.

The “slightly” revealing” outfit definitely irked a few “shareef” people on the internet as they took to the comments to attack her. 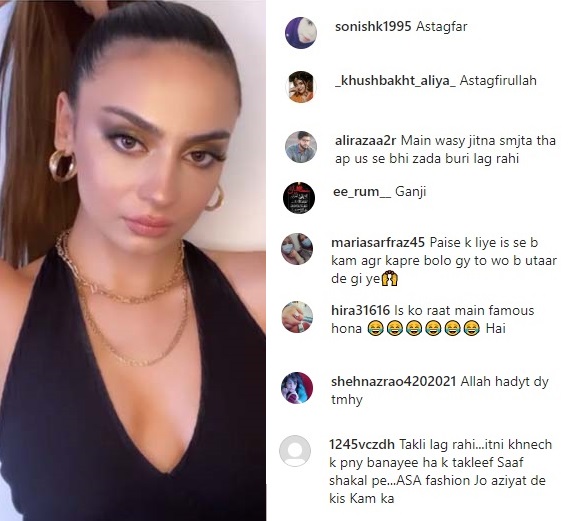 Mehar Bano is a popular showbiz diva who has been part of the industry since 2011. The actress and model made a name for herself starring in hit drama serials like Daagh, Balaa, Churails and the recent mini series Qatil Haseenaon Ke Naam.  Aside from acting, she  is also a dancer. The 27-year-old owns her own studio in Karachi “Sway Dance Project” where she trains young people in dancing and acting.

Mehar had an intimate engagement ceremony with producer Shahrukh Kazim Ali. The two have been in a relationship for a longtime. The actress had a private engagement event where the two exchanged rings among close friends and family.

What do you think about Mehar Bano’s transition clip? Let us know your thoughts in the comment section below.