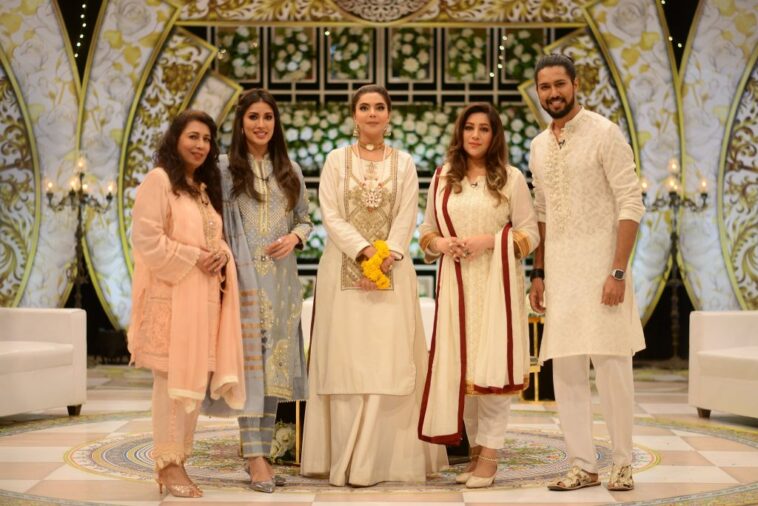 Popular actress Mehwish Hayat and her family made a special appearance on Good Morning Pakistan. The showbiz family took some memorable clicks on the set of Nida Yasir’s popular morning show. 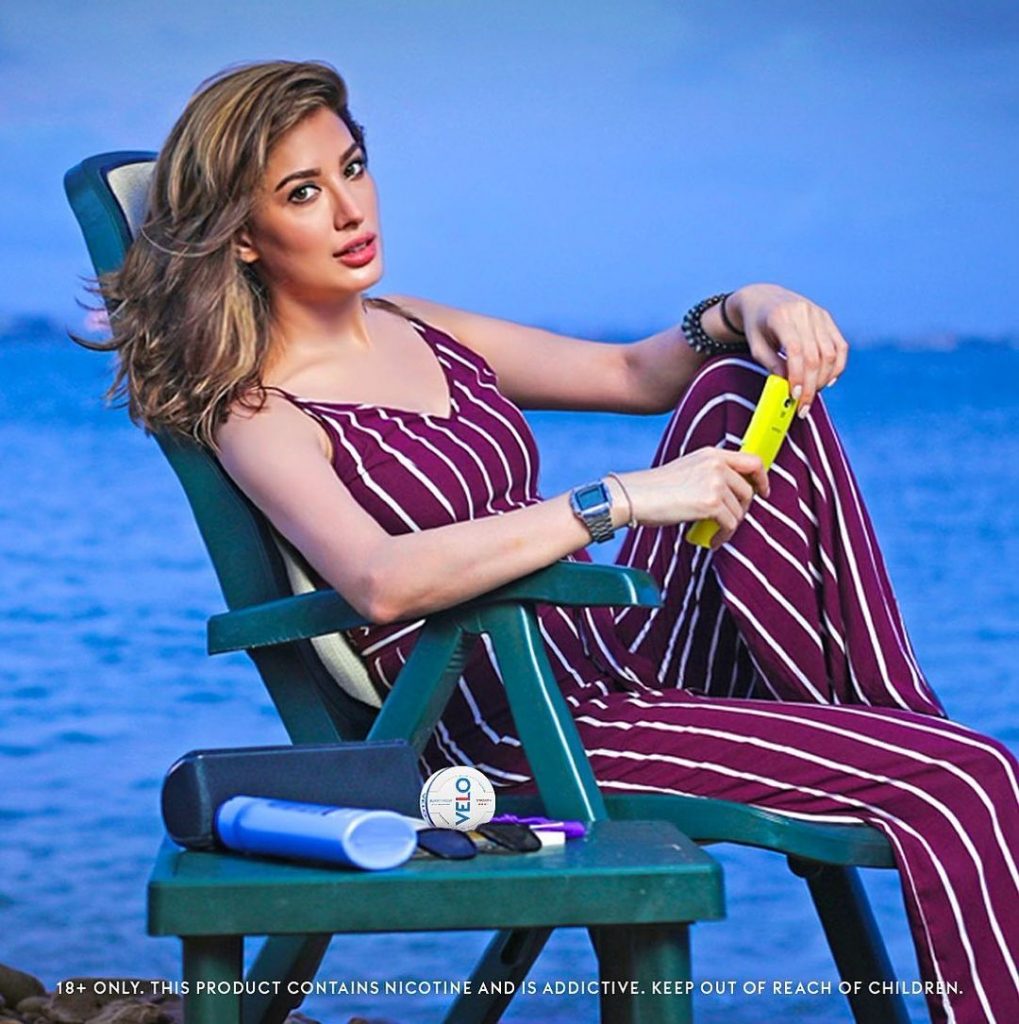 Mehwish Hayat is one of the biggest names in the showbiz industry. The actress and model is a household name with millions of fans worldwide. Fans love the actress for her brilliant performances onscreen. She is the star of some of the biggest blockbuster films like Jawani Phir Nahi Ani, Load Wedding, Actor In Law and Punjab Nahi Jaoungi. Mehwish’s career began as a TV star. She will be making her return to TV with Main Manto Nahi Hoon. 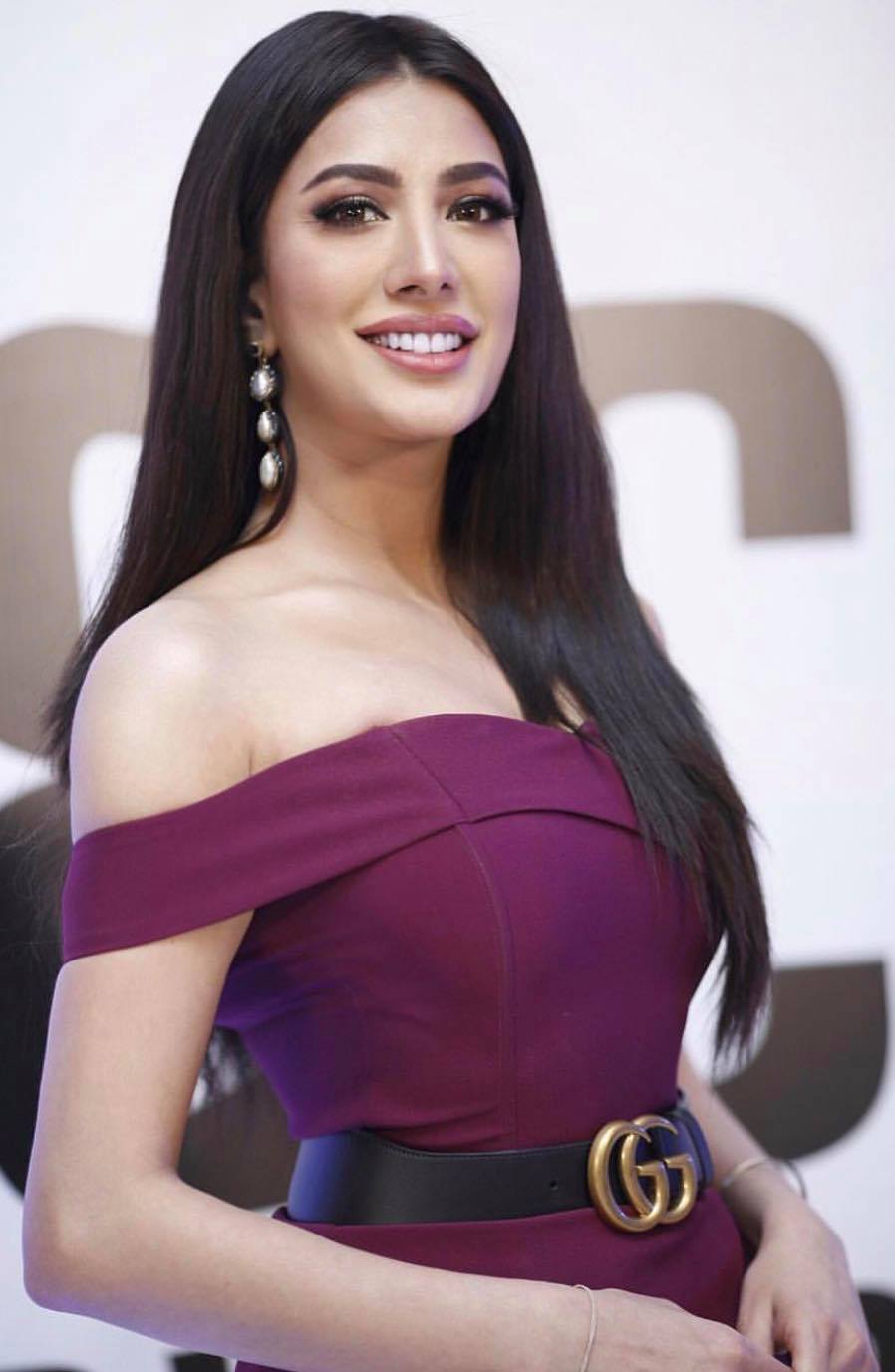 Aside from her brilliant accomplishments as an actress, the starlet is famous for being an outspoken celebrity and a role model for young women everywhere. Mehwish is one of the few celebrities to have the honor of receiving the Tamgha-e-Imtiaz, a prestigious accolade in Pakistan. 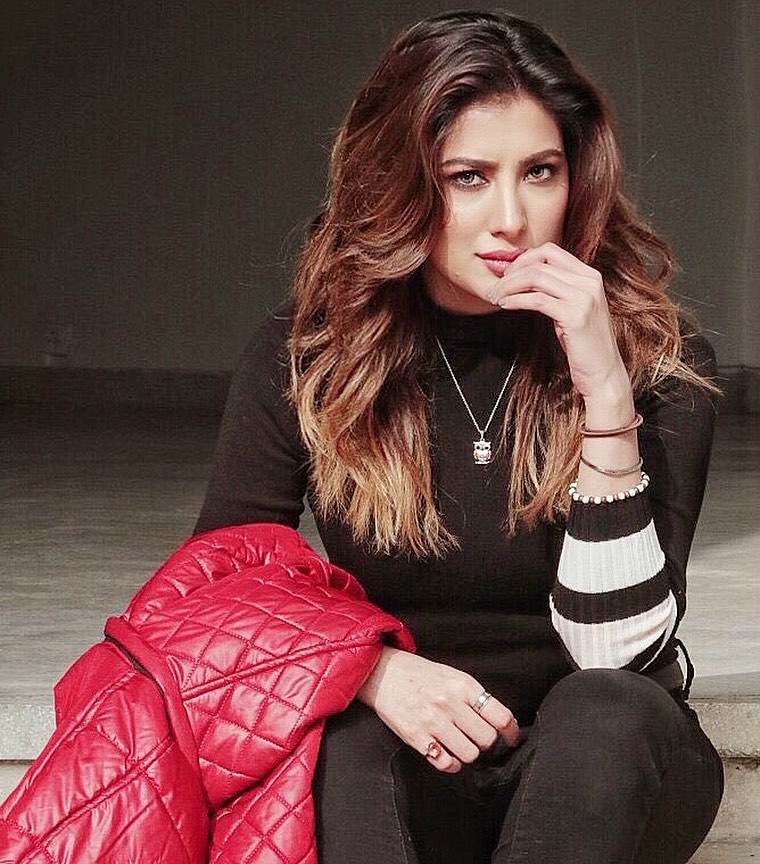 The Punjab Nahi Jaoungi star is also a fashion icon. Regarded as one of the most beautiful women in Southeast Asia, Mehwish is a highly sought-after model. Many major fashion brands and renowned designers look to Mehwish to help promote their latest collection.

Aside from showbiz, Mehwish is very close with her family. The Load Wedding star comes from a showbiz family as her mother, Rukhsar, was a popular actress in the ’80s. Recently, Mehwish, along with her mother as well as her brother Danish Hayat and his wife Faiza Ashfaq, made a special appearance on Good Morning Pakistan. The family had fun on the show, answering fan questions, playing Eid games, and more. Check out these recent clicks of Mehwish and her family. 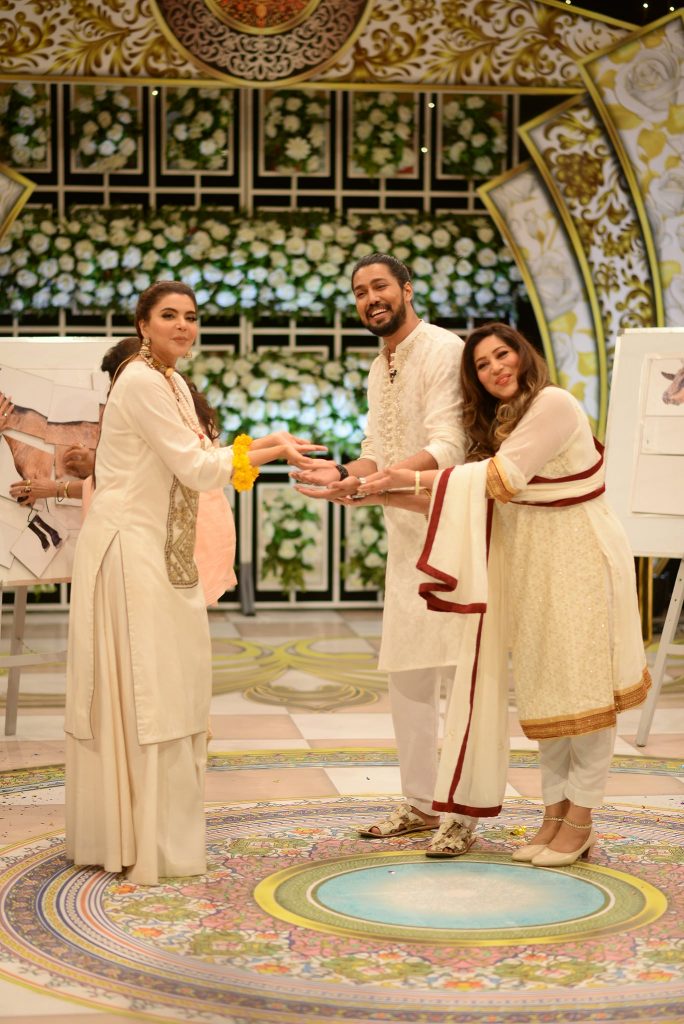 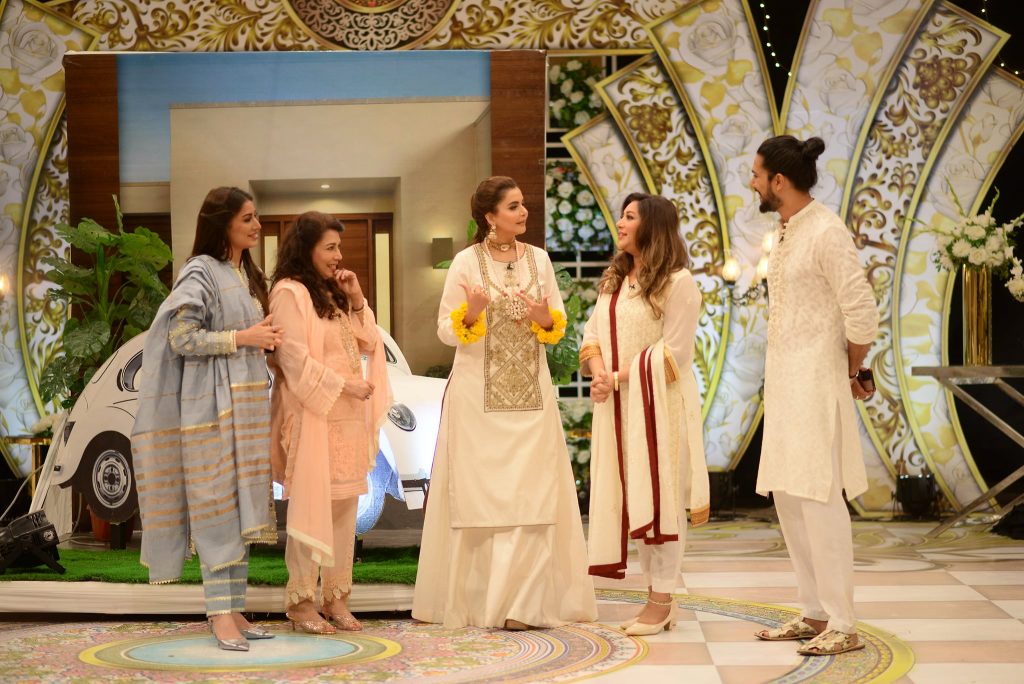 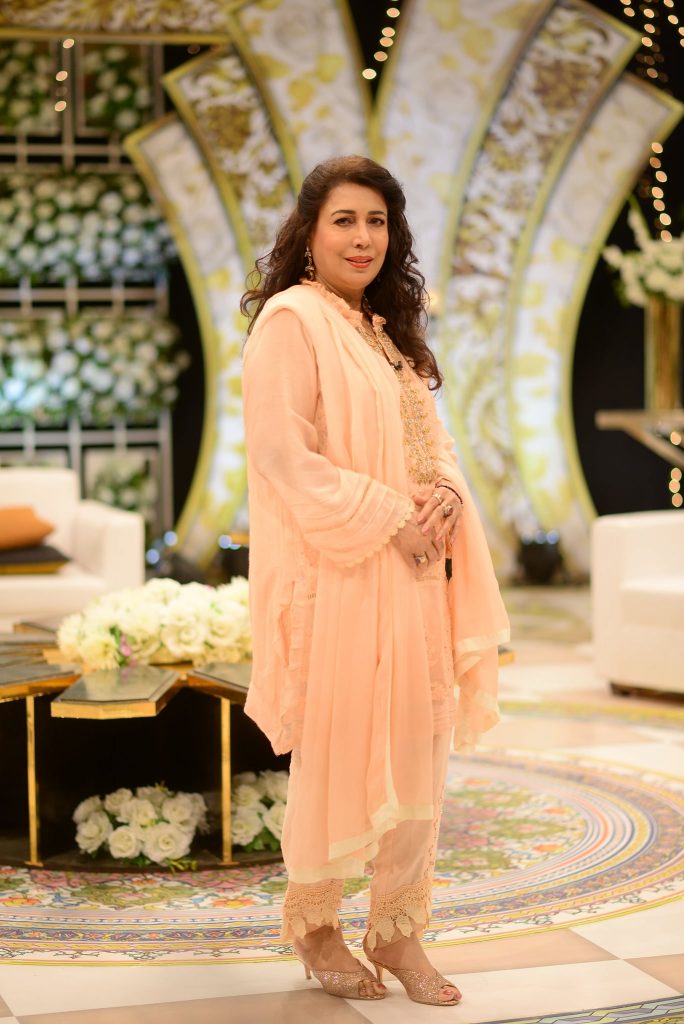 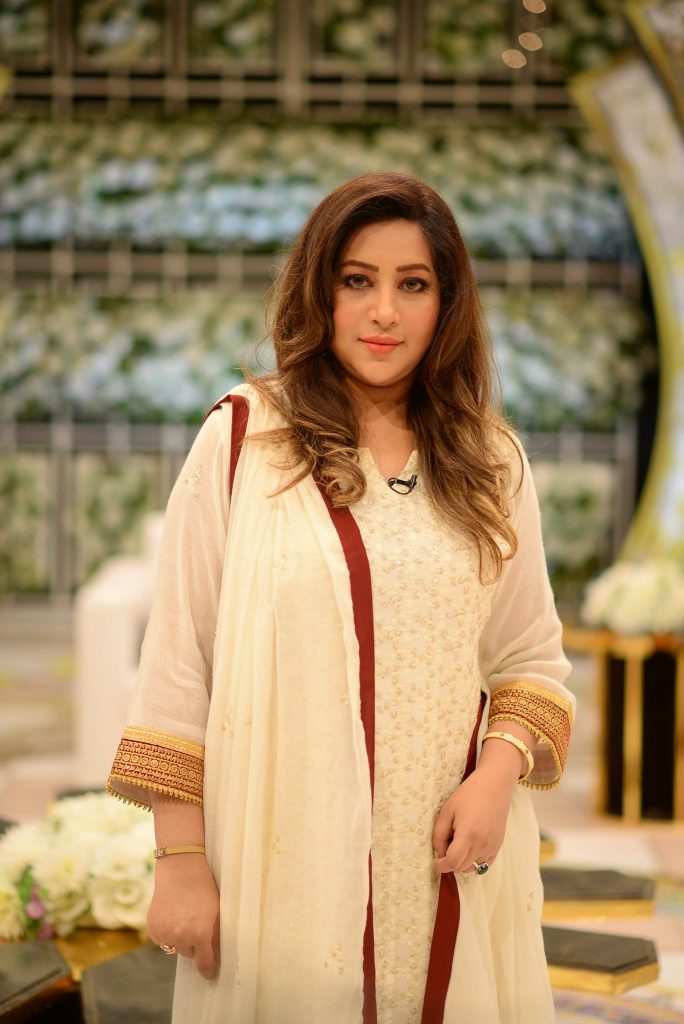 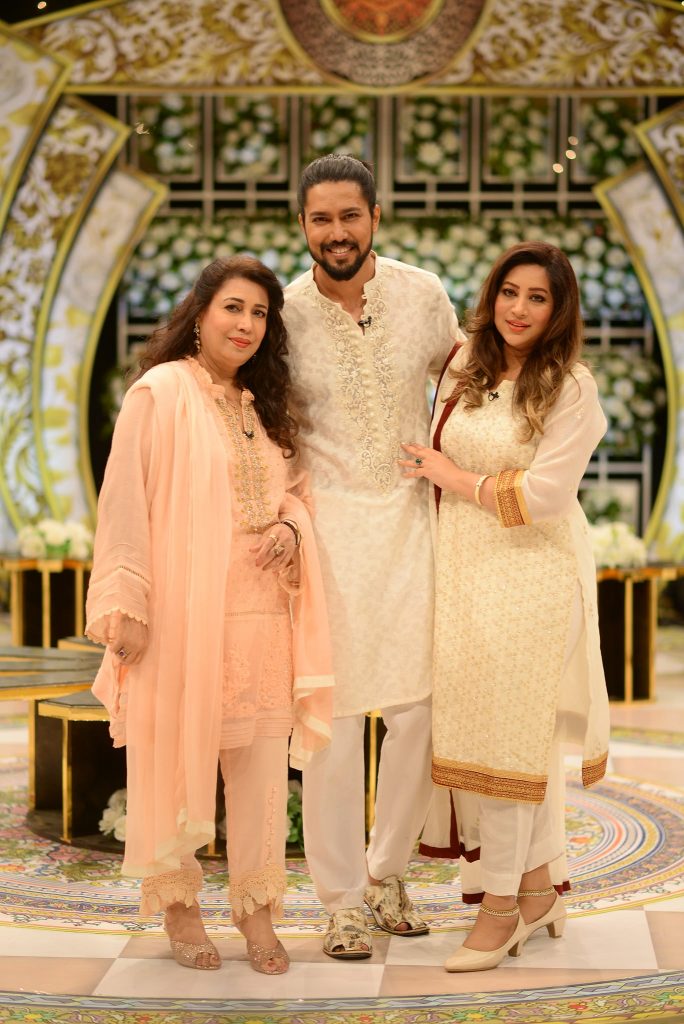 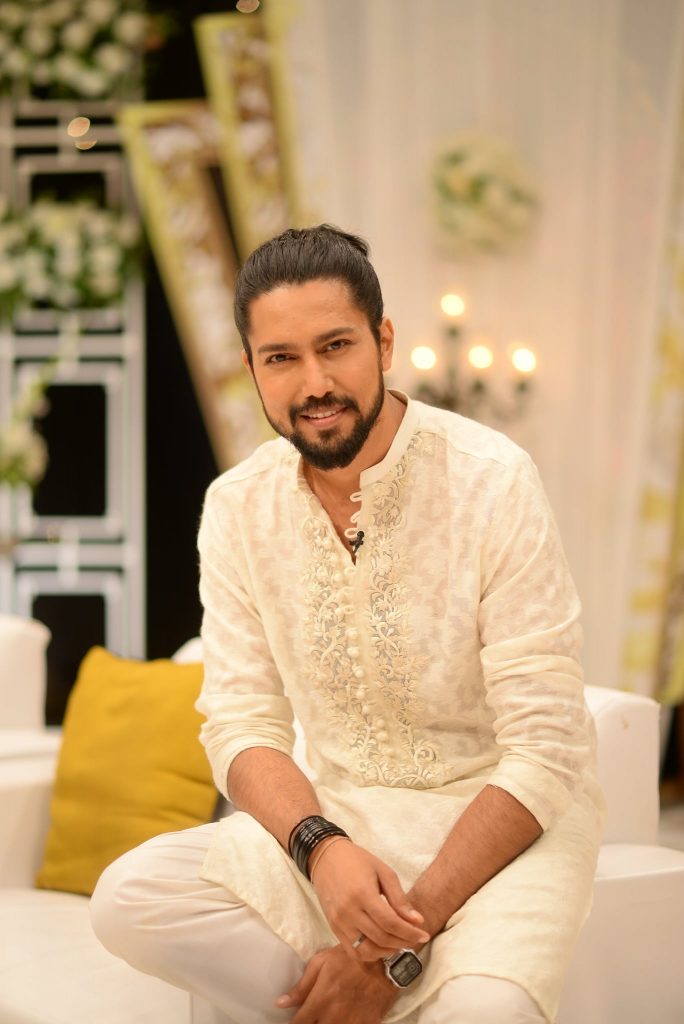 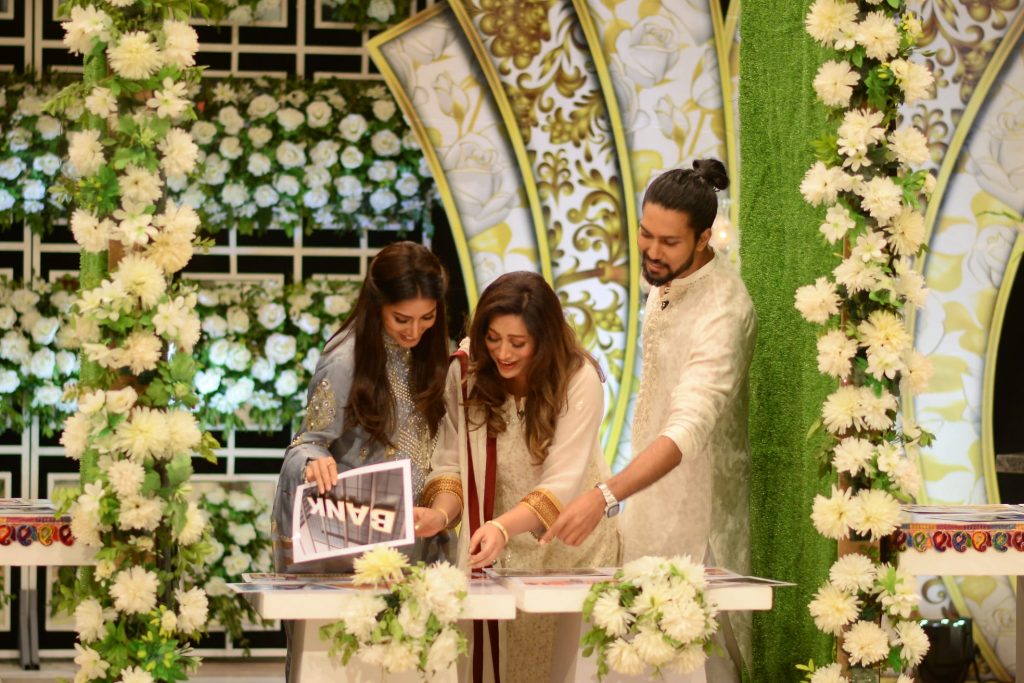 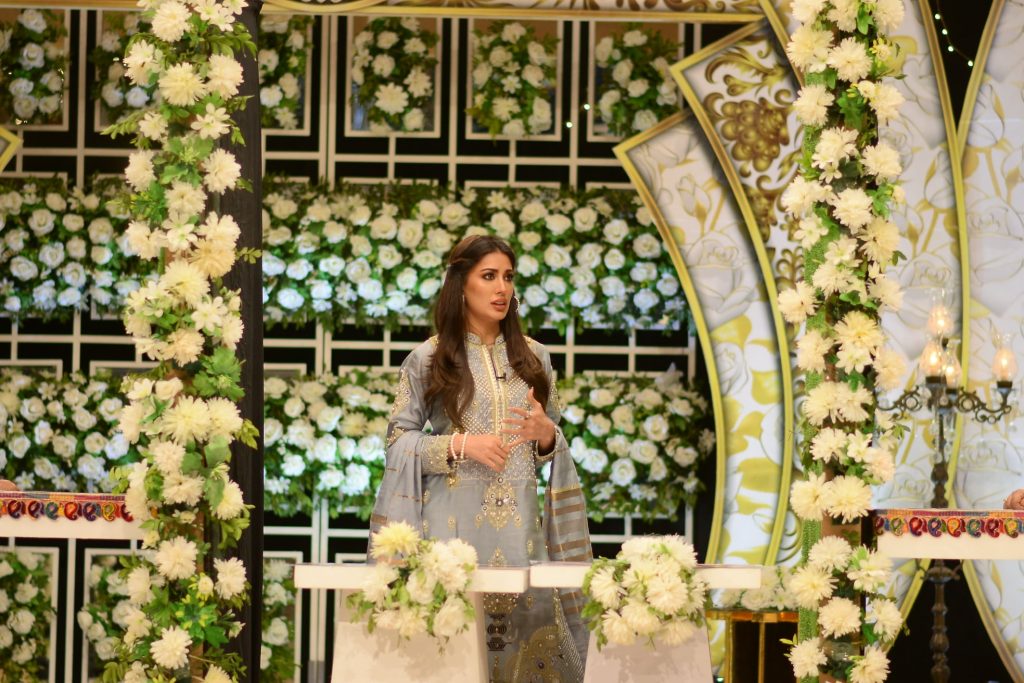 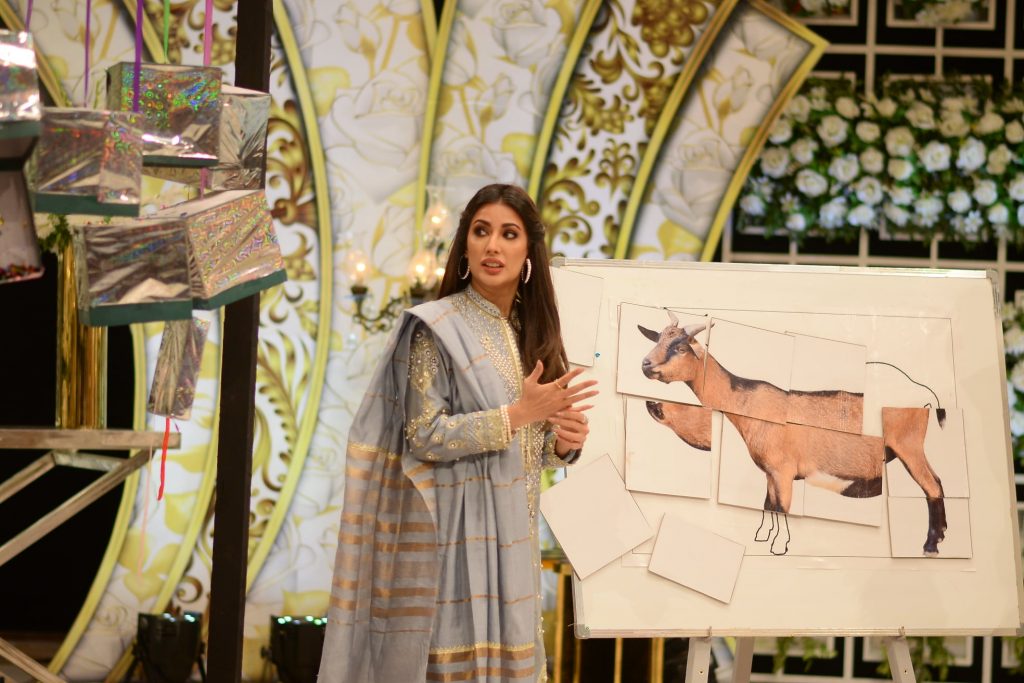 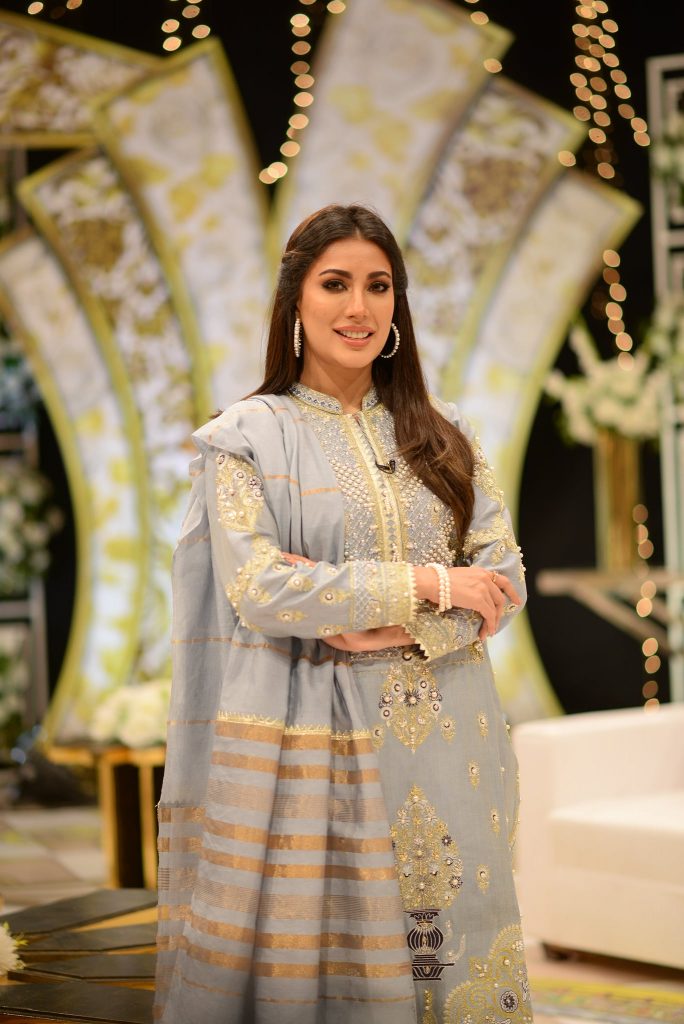 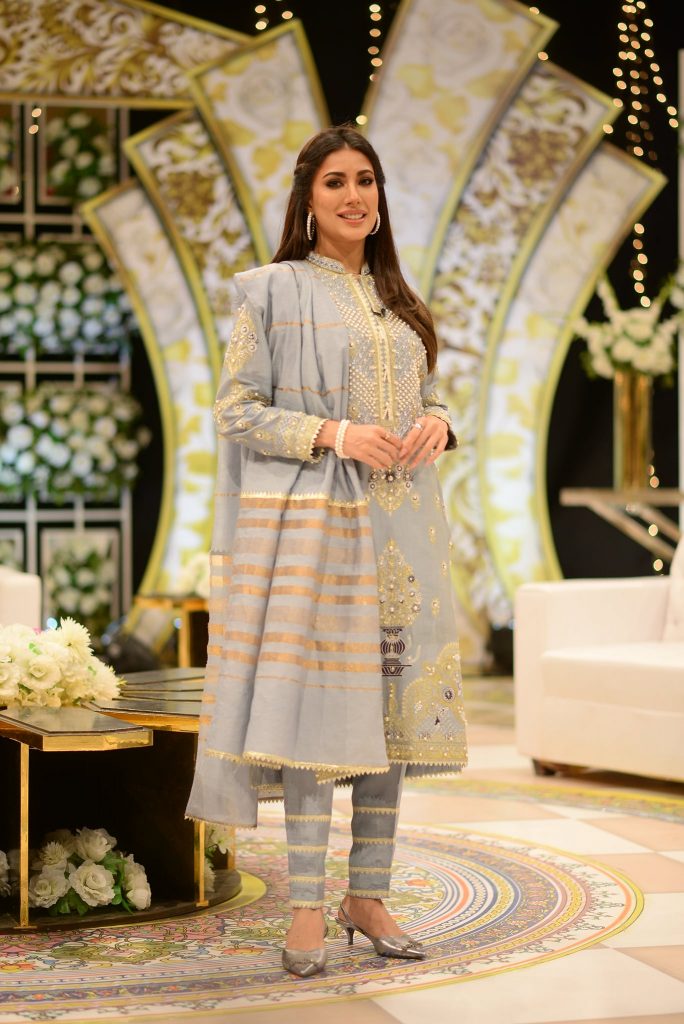 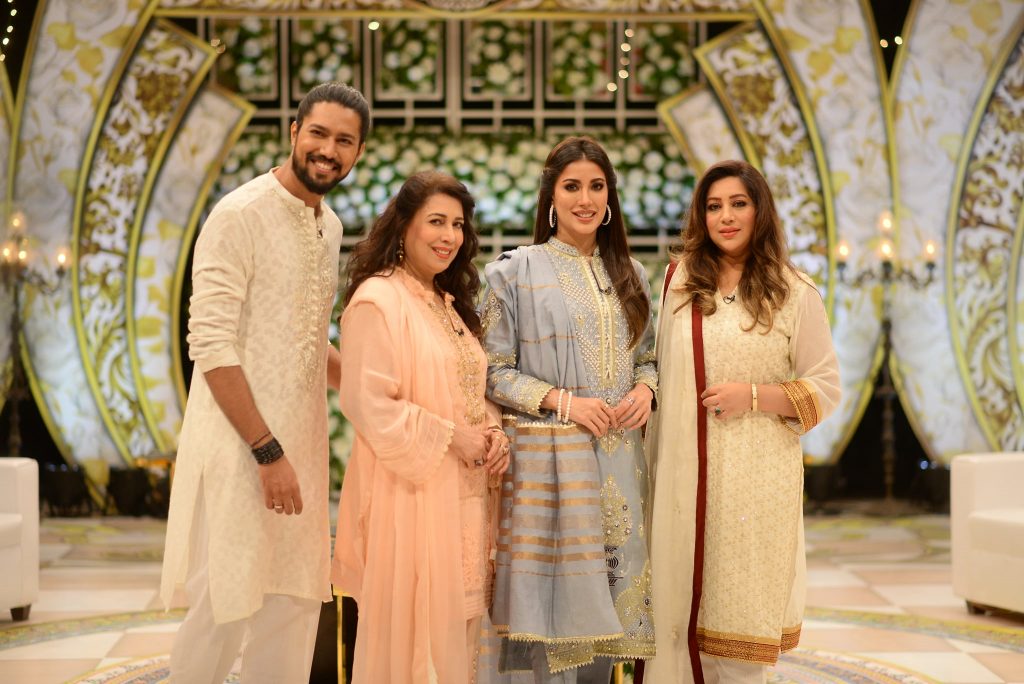 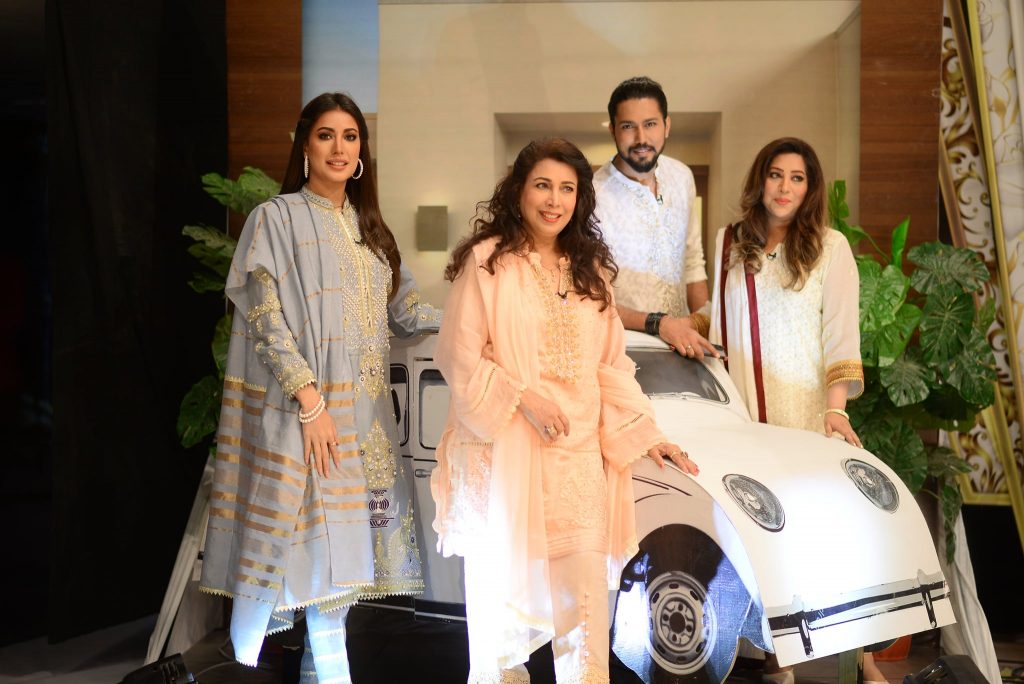 We hope to see more of Mehwish and her family make talk show appearances, what do you think? Let us know in the comment section below. 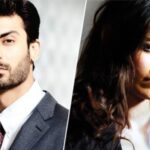 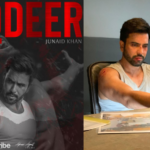