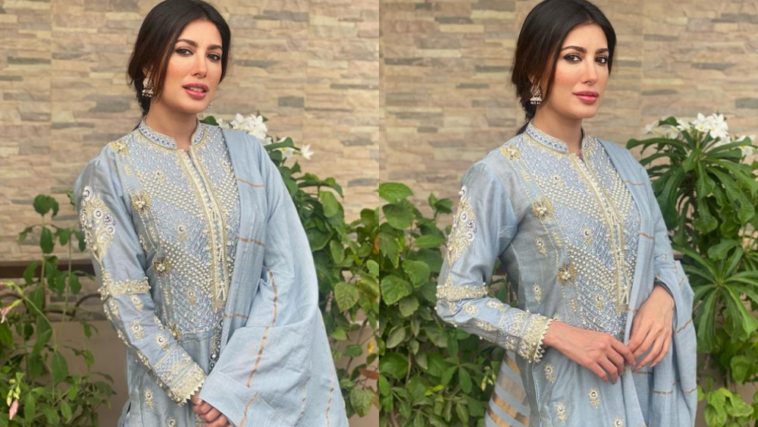 There has been a clash between Bollywood and Lollywood for decades, but when things were better between the two countries, they exchanged entertainment. Indian soap operas were a hit among Pakistani audience and many Pakistani actors/singers made successful Bollywood debuts as well. But this never fascinated Mehwish Hayat.

In a recent tell-all interview with Ek Din Geo Ke Sath, the actress revealed that she received multiple Bollywood projects, however, she rejected them on the lines of story and characters.

“I got many offers from Bollywood. There was a time when Pakistani cinemas were totally shut down, and like every other actor I had a dream to work in films but sometimes the story didn’t hit me and sometimes the character.”

When asked if she has ever craved more popularity or want to compete with Bollywood actors, the Punjab Nahi Jaungi star gracefully responded,

“We can compete from here as well, by creating our own movies.”

She went on to elaborate,

“I never thought that if I got a chance to work in Bollywood films I’ll definitely do it just because it’s a Bollywood film. I had my own mindset. Honestly speaking Bollywood never fascinated me a lot and I think after the revival of Pakistani cinema I’ve got a lot of opportunities and recognition here so there’s no need to go to Bollywood for work.”

Furthermore, Mehwish Hayat thinks that we shouldn’t aim for Bollywood. The entertainment industry has become so diverse that we can also take inspiration from Iranian cinema, Hollywood, Korean cinema, or even Netflix.

Do you agree with her? Share your thoughts in the comments. 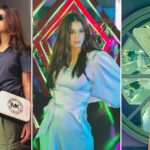 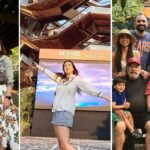