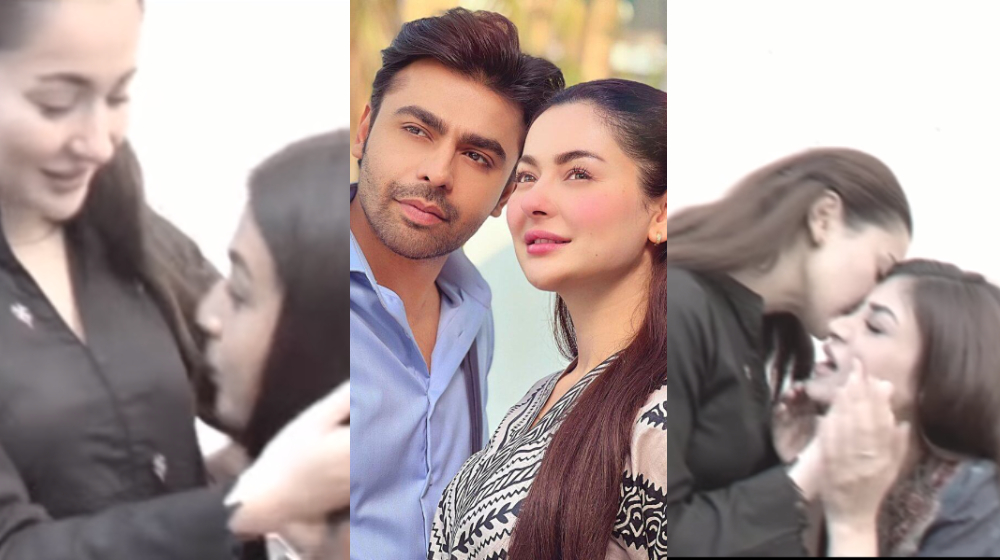 Hania Aamir recently shared a BTS video of her lovely journey with the Mere Humsafar cast on her Instagram account. After all their sad and fun moments together, they had become so close that in the end, it was hard to say ‘goodbye’ and they had to bid farewell with teary eyes.

She took to her social media account and shared a heartfelt note for all the cast and crew of the serial who had helped to make it a hit. She also thanked her fans for all their love throughout the serial.

Here is her cute BTS video:

After all the lovely moments, fights, and misunderstandings, the Urdu drama serial Mere Humsafar has finally ended on a happy, positive, and forgiving note. We finally get to see the happy ending for our favorite couple, Hala and Hamza, but it left fans with heavy hearts to bid farewell to their favorite show.

Even the cast members were all teary-eyed after wrapping up the serial which had become a part of their and our lives.

Mere Humsafar is a chart-topping drama, not just in Pakistan but around the globe. People were just in love with the actors, their remarkable performances, the story, and especially the heartwarming chemistry between Hala and Hamza. 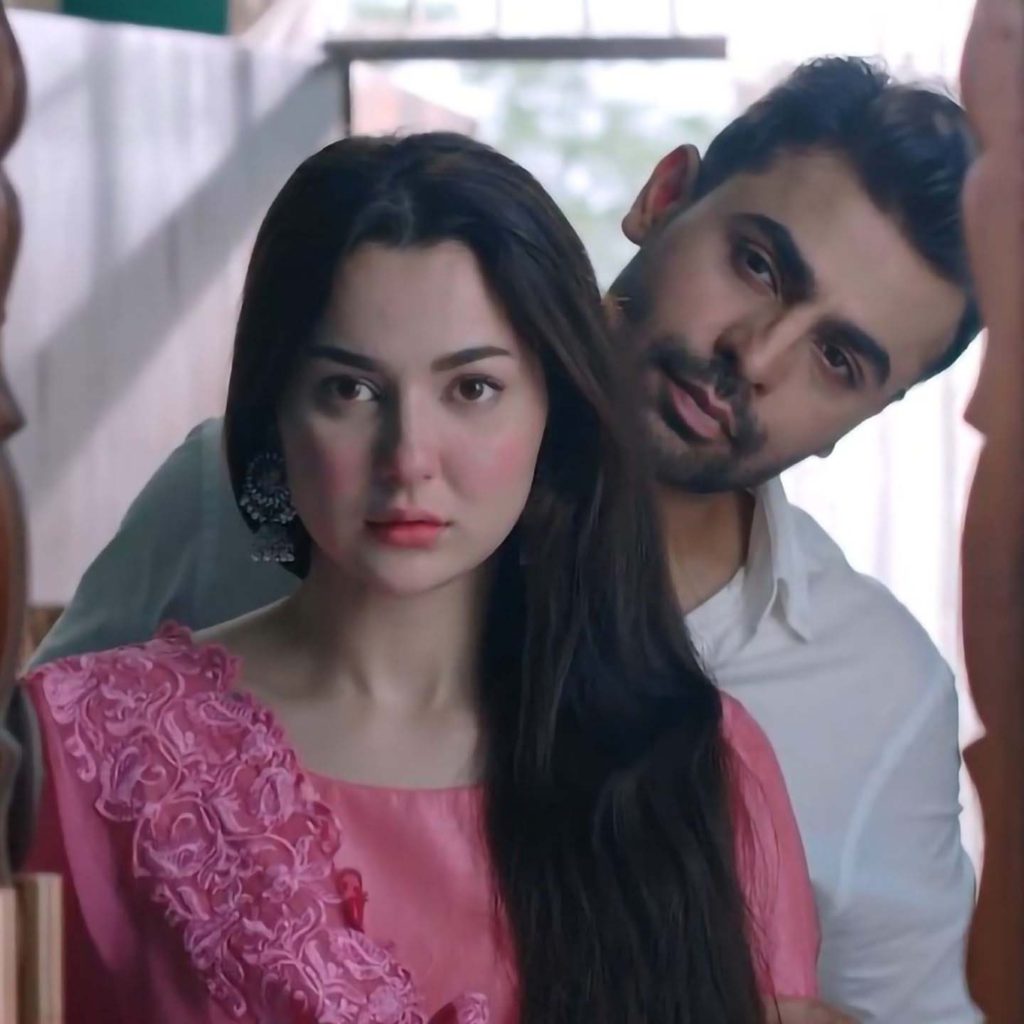 Their care for each other, romantic talks, even in gruesome circumstances, and their concern for each other were true couple goals. Aside from the lead roles, the other cast members also did an amazing job to make this serial worth watching.

Kudos to the entire team of Mere Humsafar for giving us a great show!