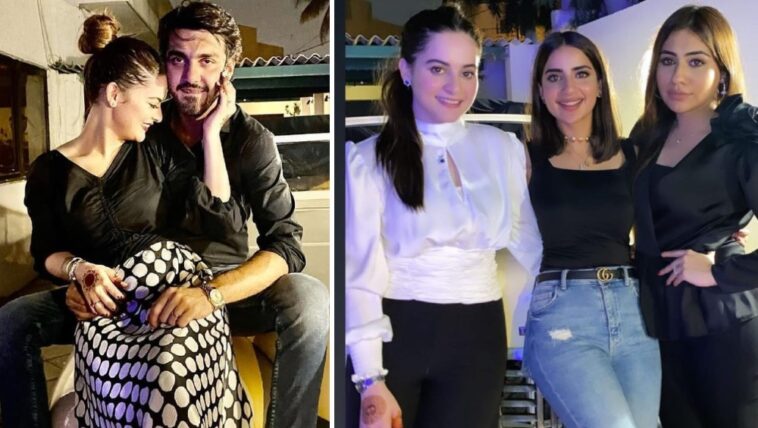 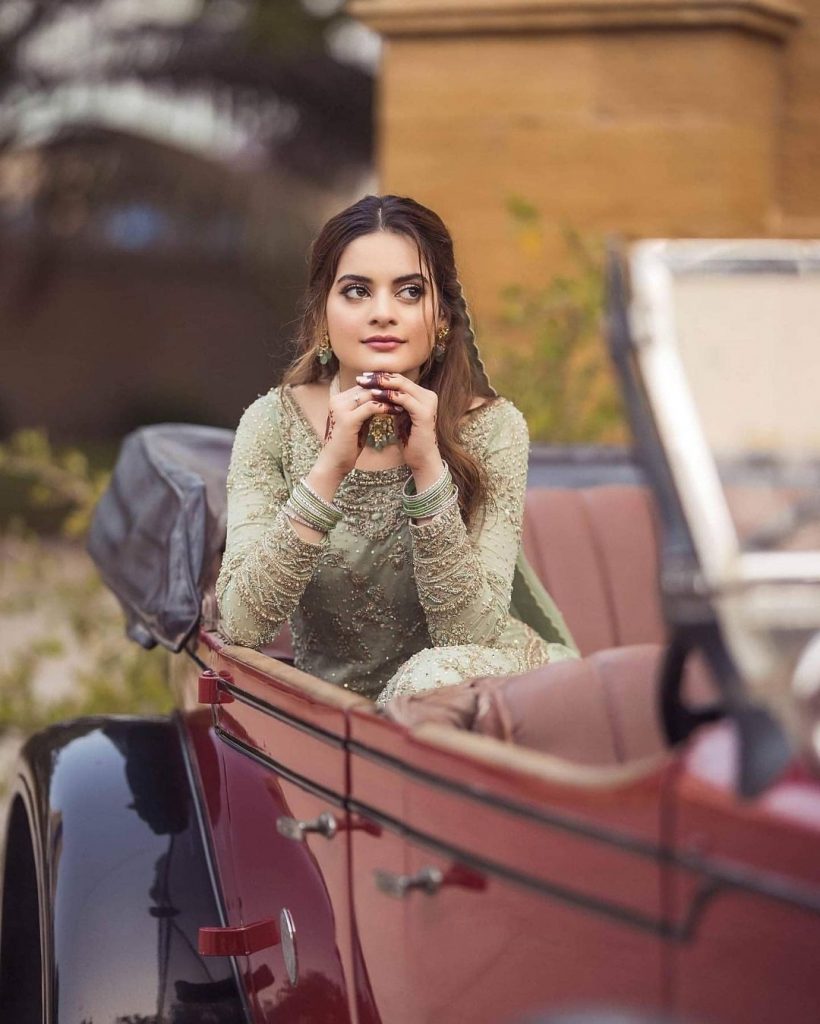 Minal Khan is one of the biggest TV stars in the Pakistani showbiz industry. The twin sister of Aiman Muneeb has become a household name in a very short span of time. With captivating performances in hit drama serials such as Jalan, Nand and Hasad. 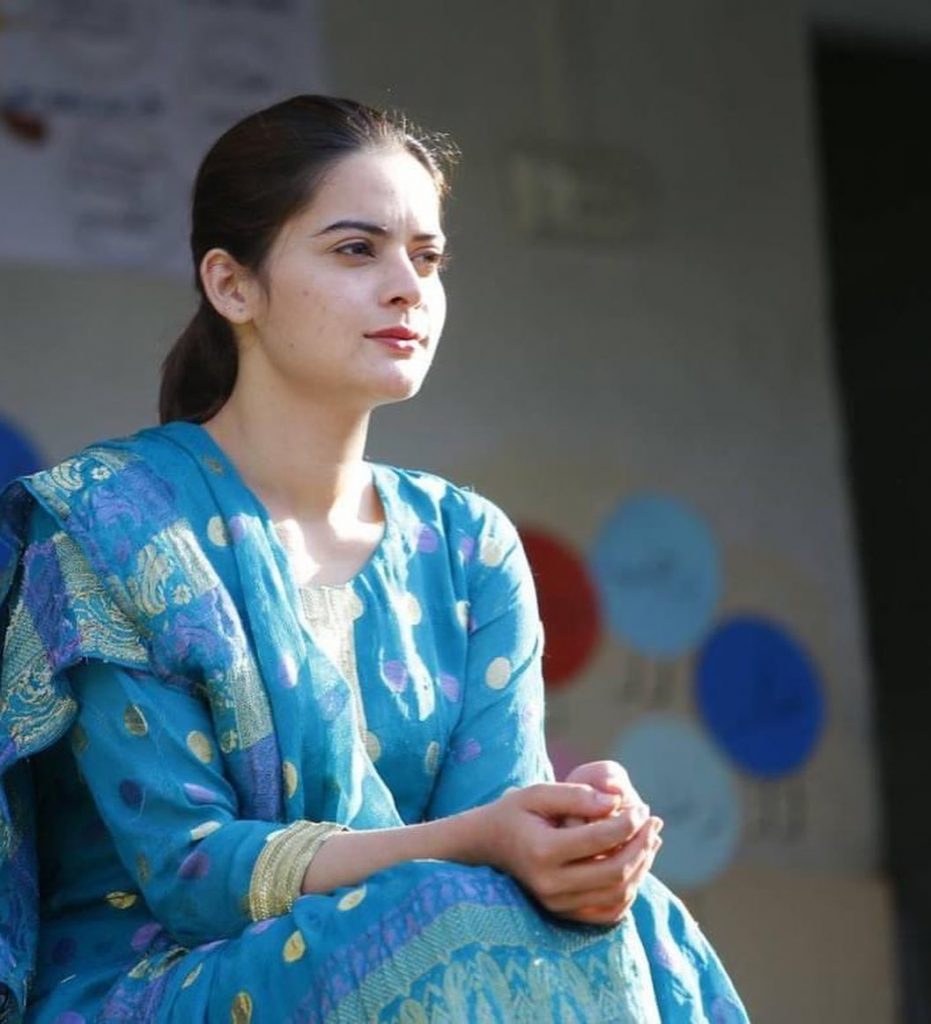 Aiman Muneeb has focused more on her married life and has taken a break from her career. While her sister Minal Khan is ready to settle with the love of her life Ahsan Mohsin Ikram. The two are now the next big celebrity couple in Pakistan. The couple set social media abuzz after Minal flaunted a ring on Valentine’s day, confirming that the two are in a relationship. Since then, Ahsan Mohsin Ikram and Minal have become the talk of the town. However, the couple has now made it official with a glamorous engagement ceremony. 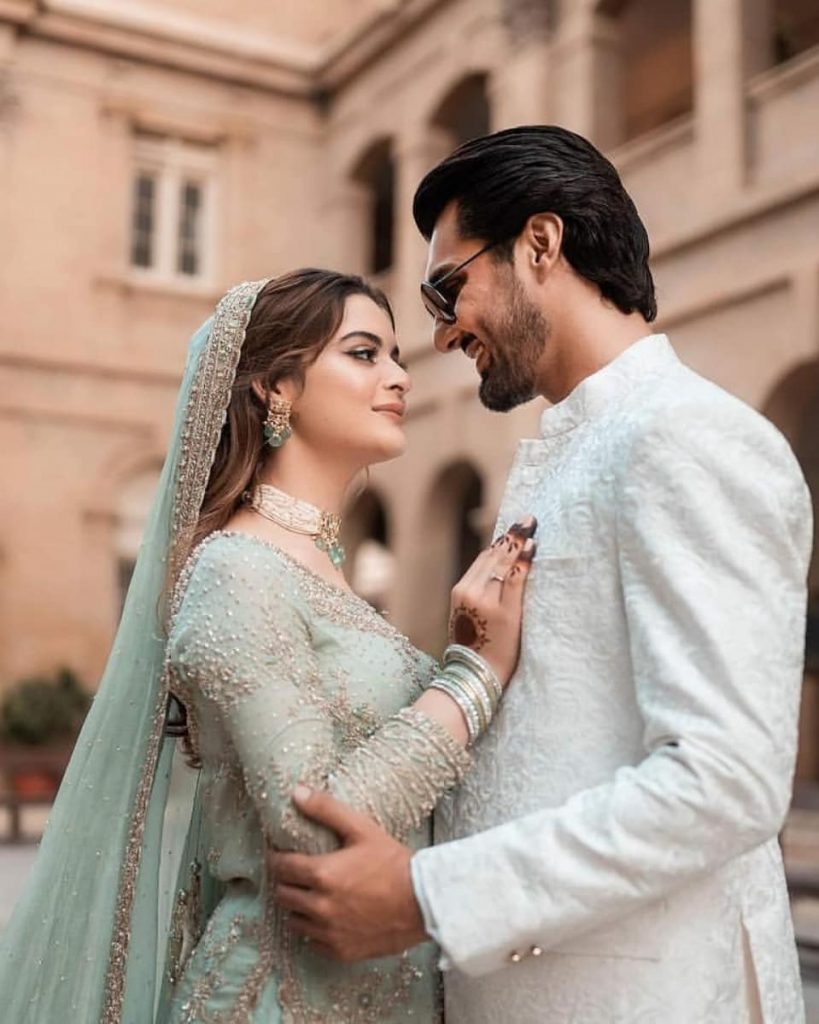 The engagement event was a beautiful event as both, Minal and Ahsan, looked spectacular in designer outfits and had a eye-catching photoshoot. While most couple tend to focus on starting their married life peacefully, Minal and Ahsan decide to throw down  a post-engagement party.

Taking to their Instagram, the couple had a fun post-engagement party, inviting several showbiz friends including Saboor Aly. Check out these exclusive post-engagement celebration clicks! 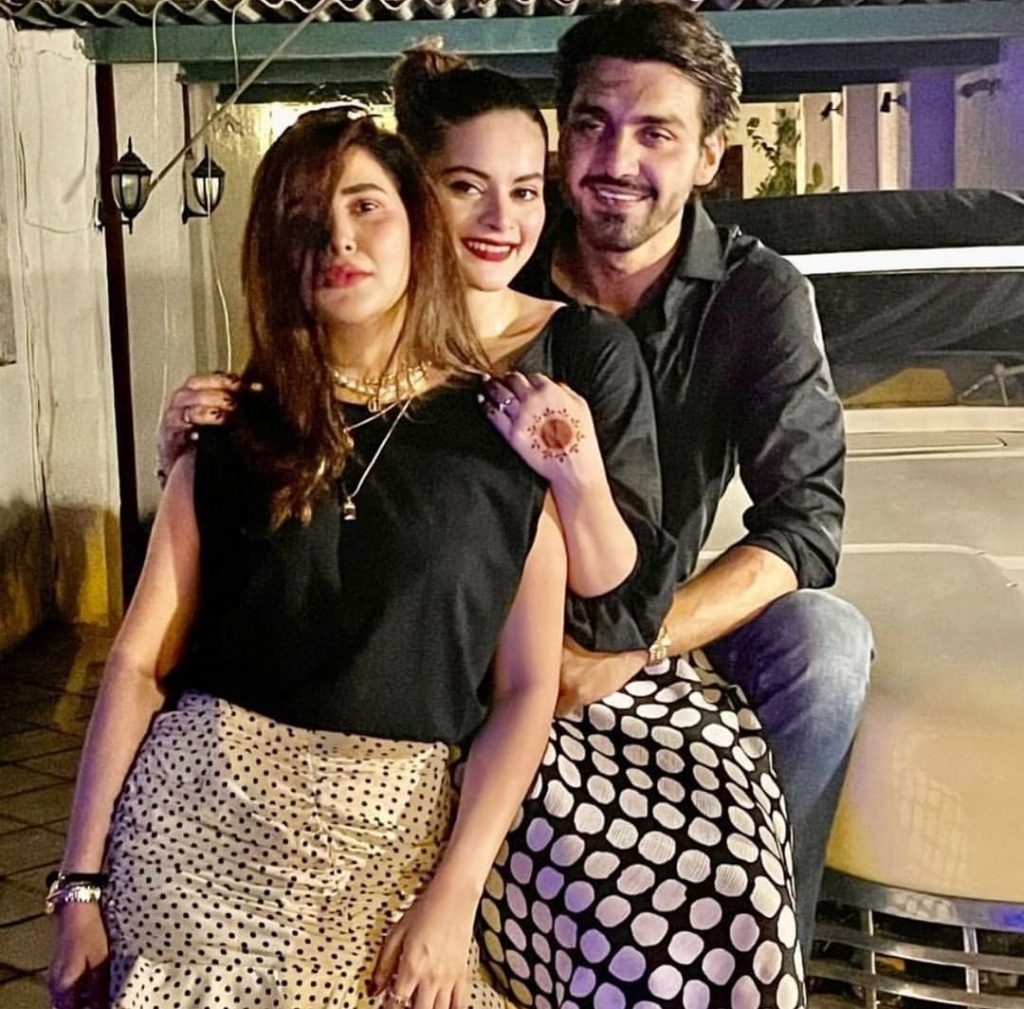 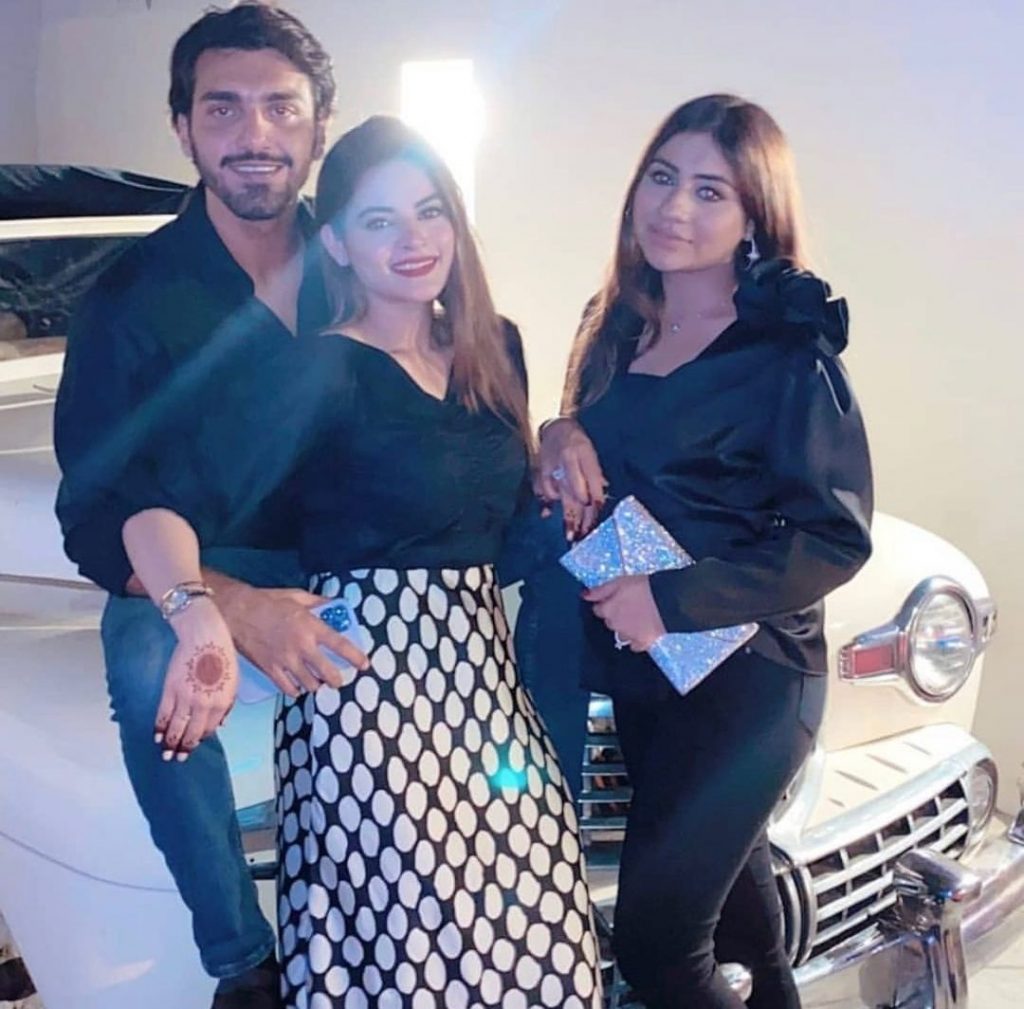 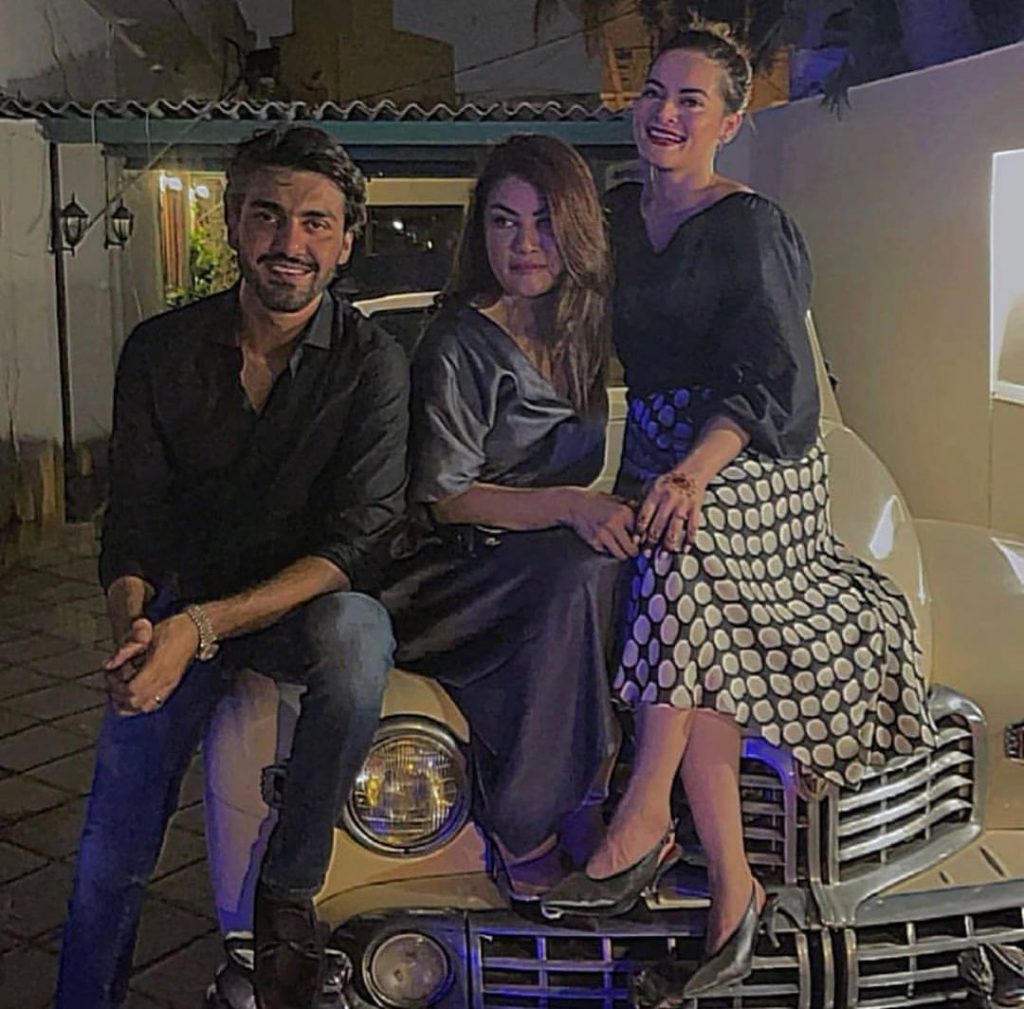 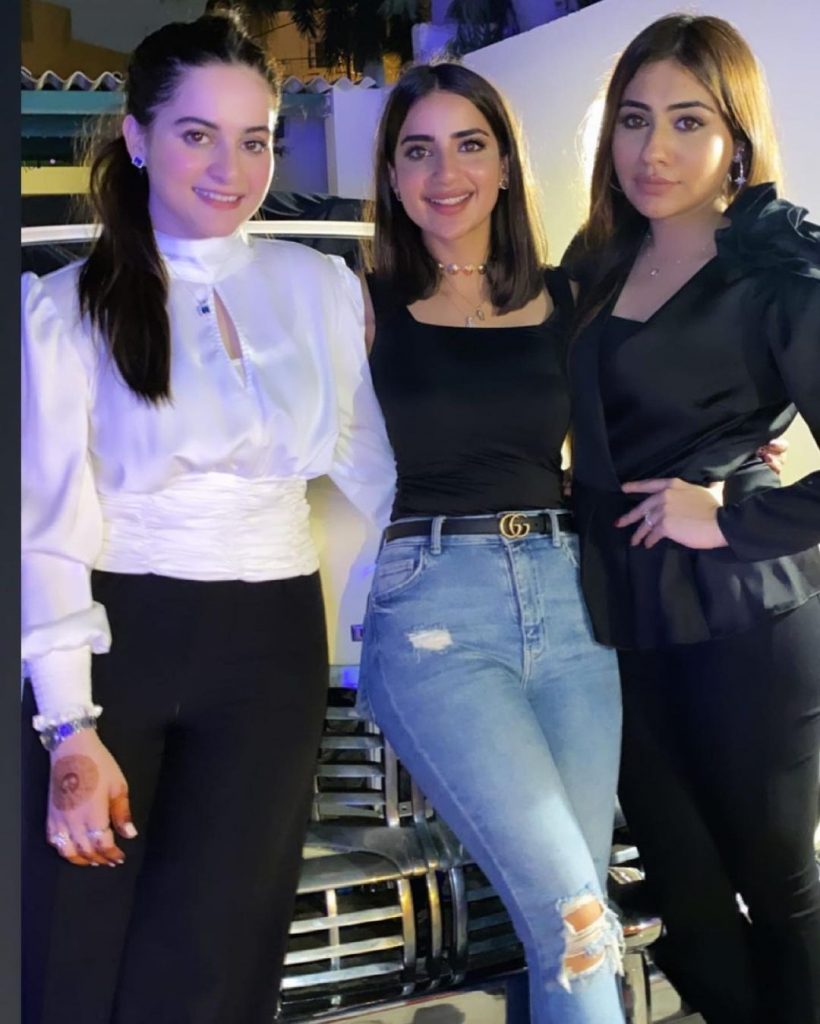 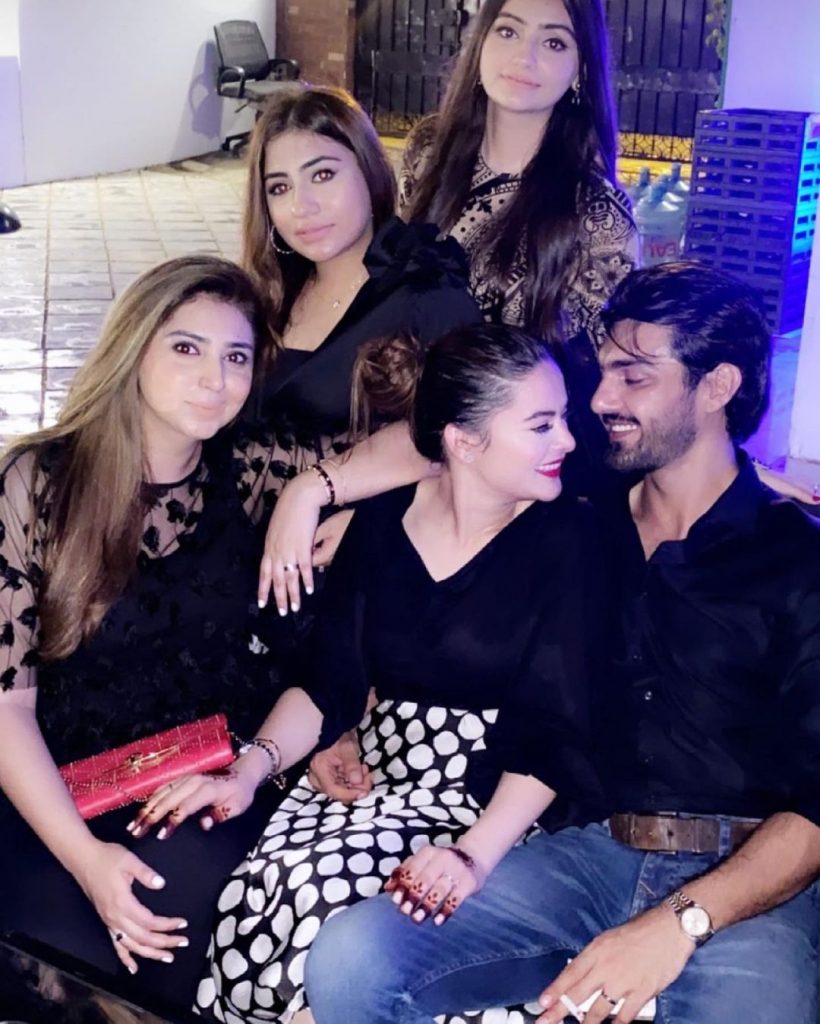 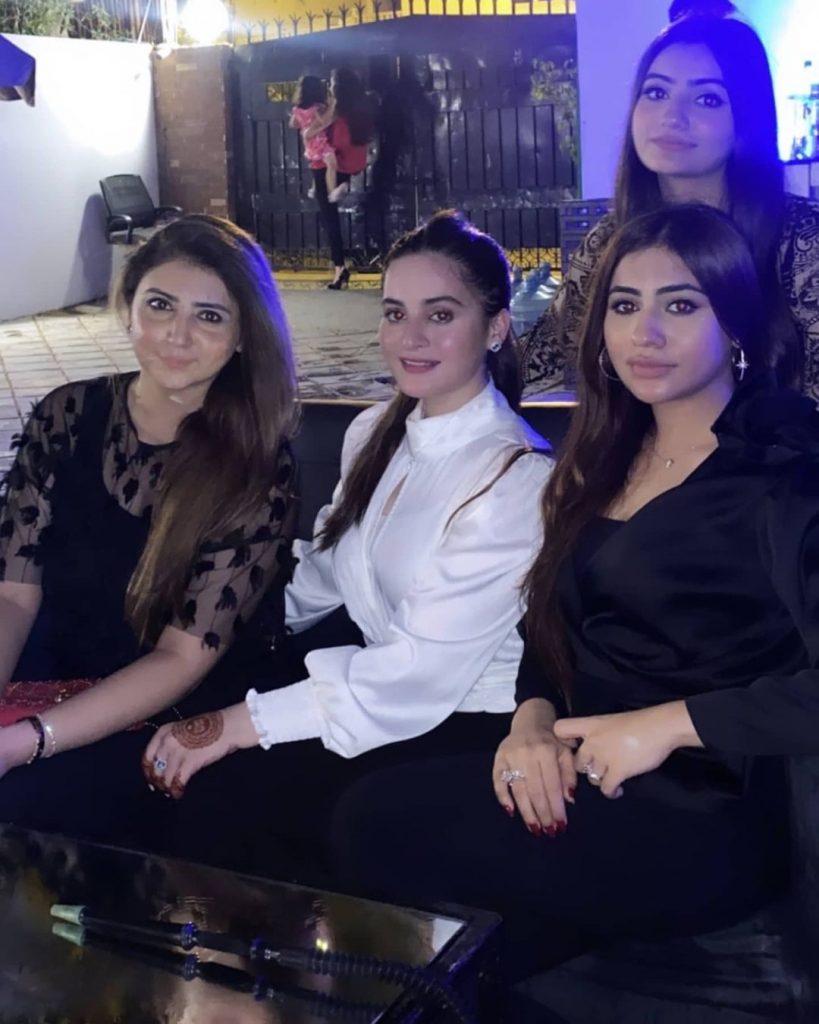 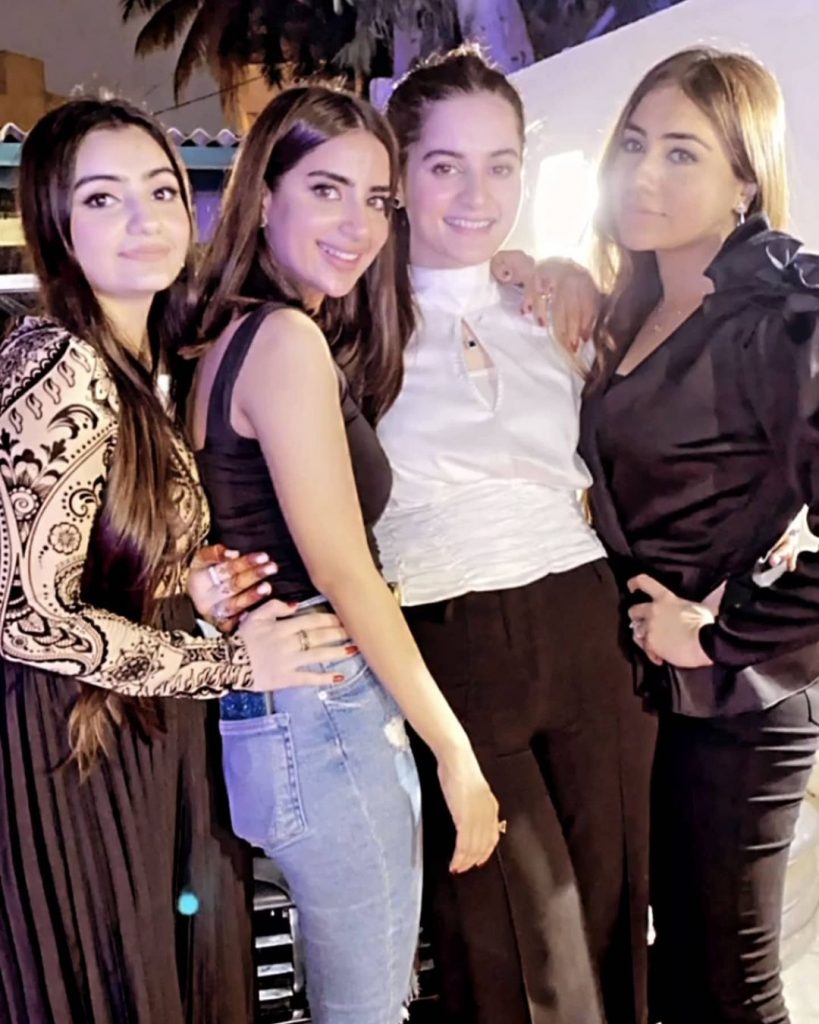 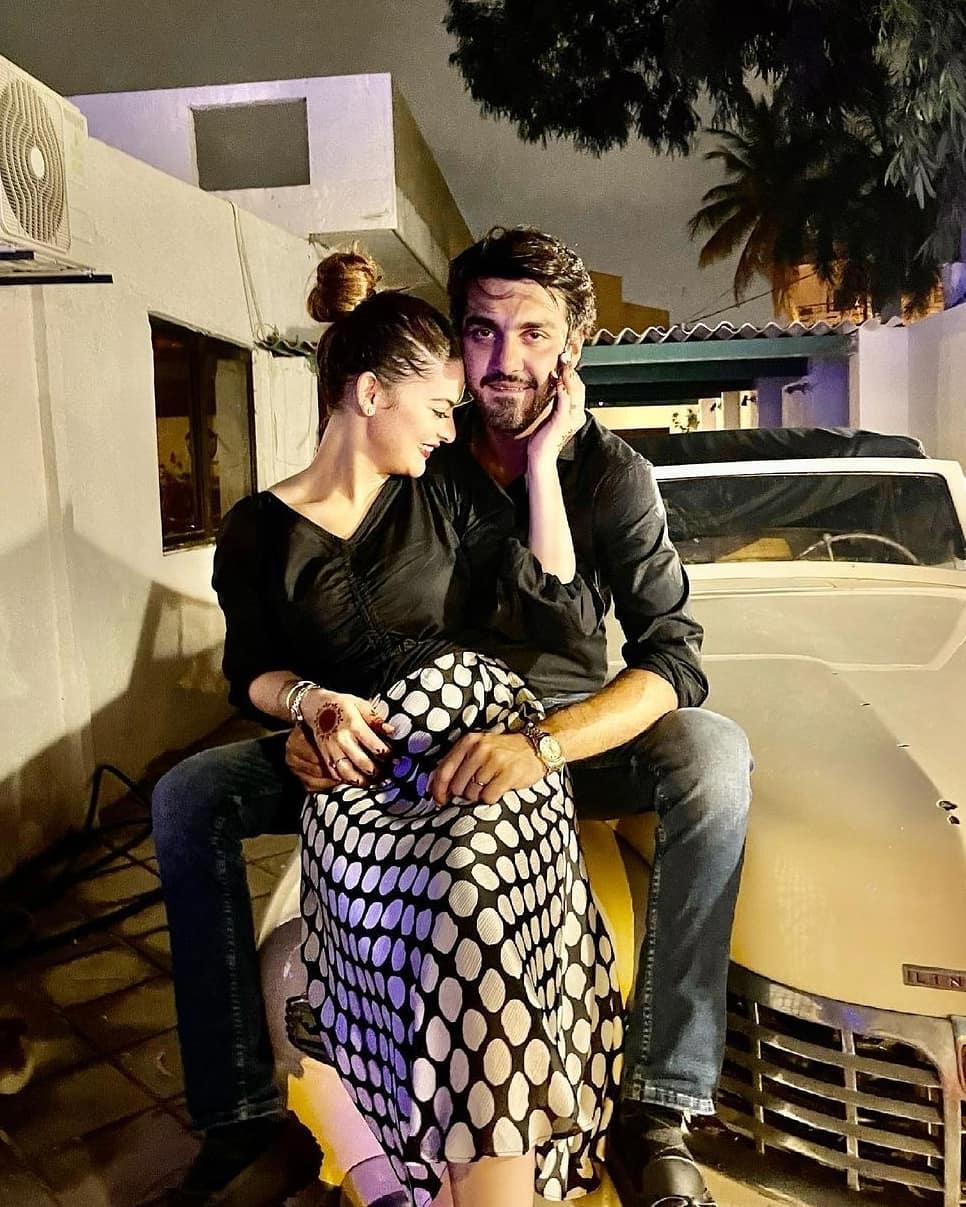 What do you think of Minal Khan and Ahsan Mohsin Ikram’s post-engagement party? Share your thoughts in the comment section below. 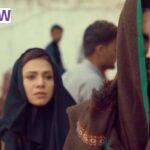 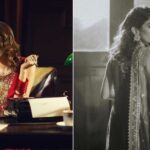