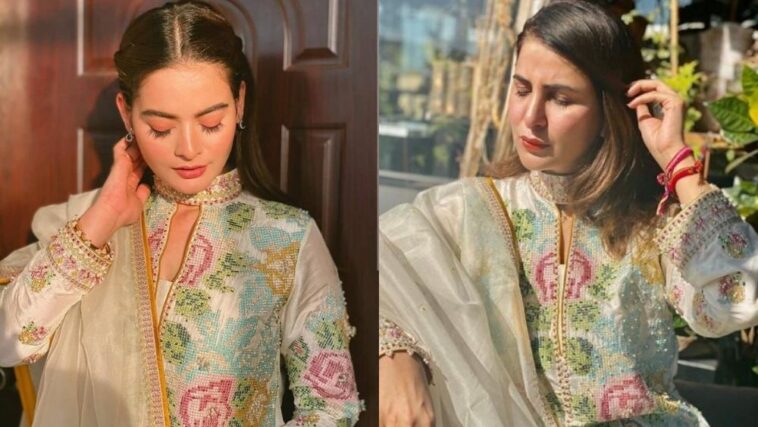 Minal Khan and Areeba Habib are both extremely talented Pakistani actresses who are currently working alongside each other in the drama serial Jalan. While they both have their own unique characteristics that make them stand out, together they portray an indestructible relationship. But who would win if they both were competing with the same outfit? 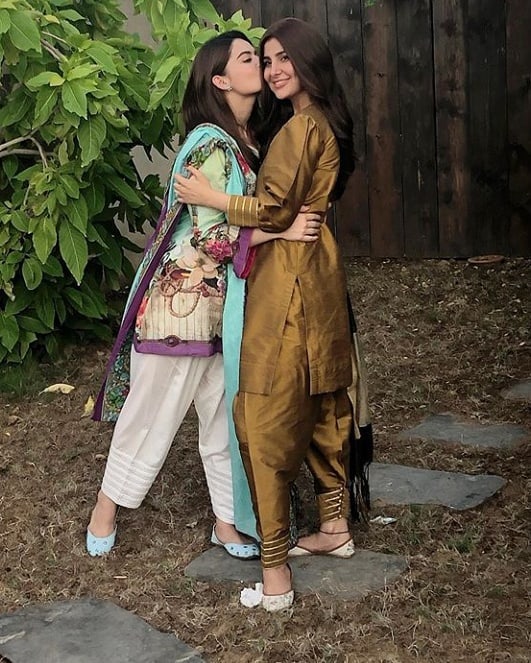 Minal Khan started her acting career in 2011 with the role of Bano in Kaash Main Teri Beti Na Hoti. Since then, the 21-year-old has appeared in a number of different shows including Qismat, Aey Ishq,  Hassad, and Ustani Jee. Minal has turned into a household name because of her amazing personality and undeniable talents. 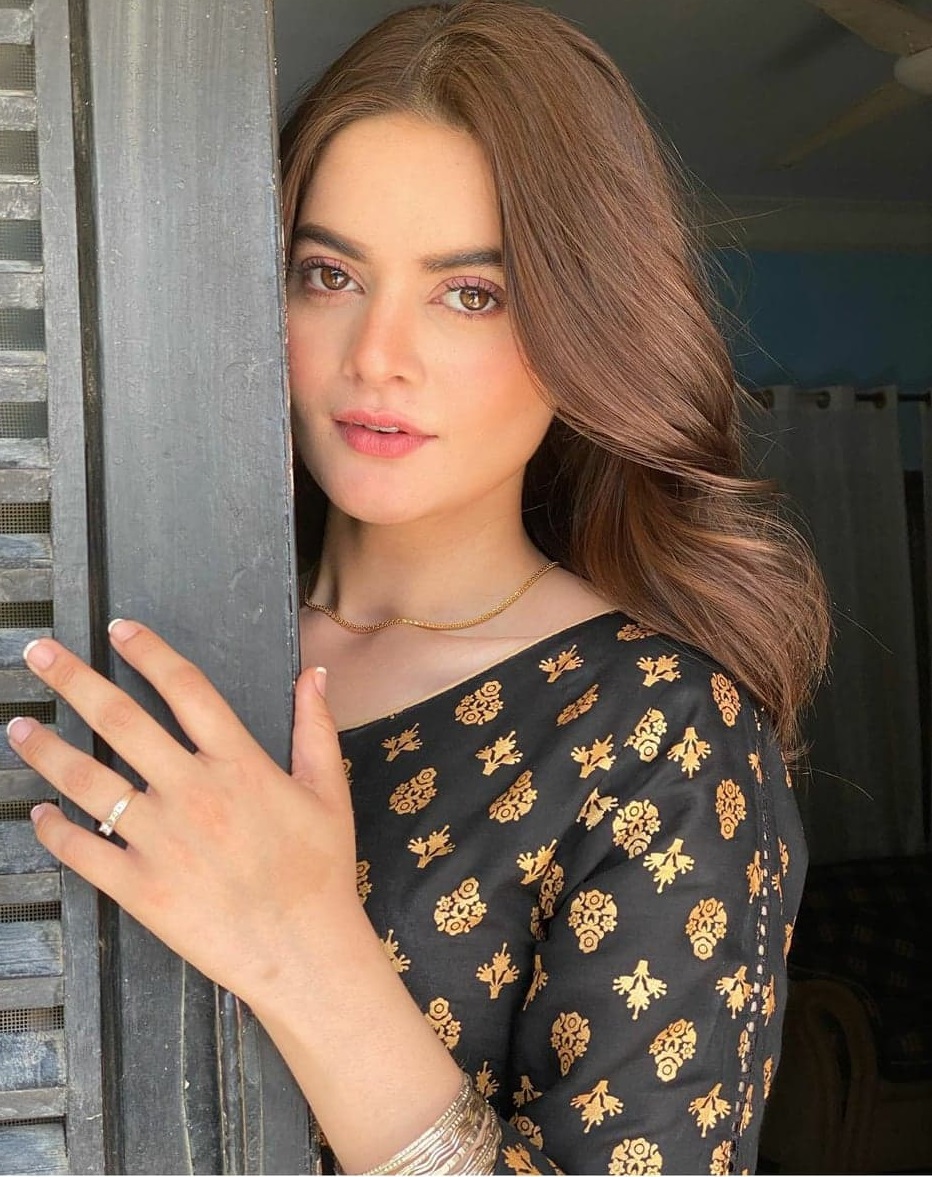 Areeba Habib, on the other hand, started her acting career 2 years ago with the role of Nishaal in Koi Chand Rakh. She has only worked in 4 shows up until now- which also include Qadam Qadam Ishq and Janbaaz. But the 27-year-old has already garnered a lot of followers and the public’s support. 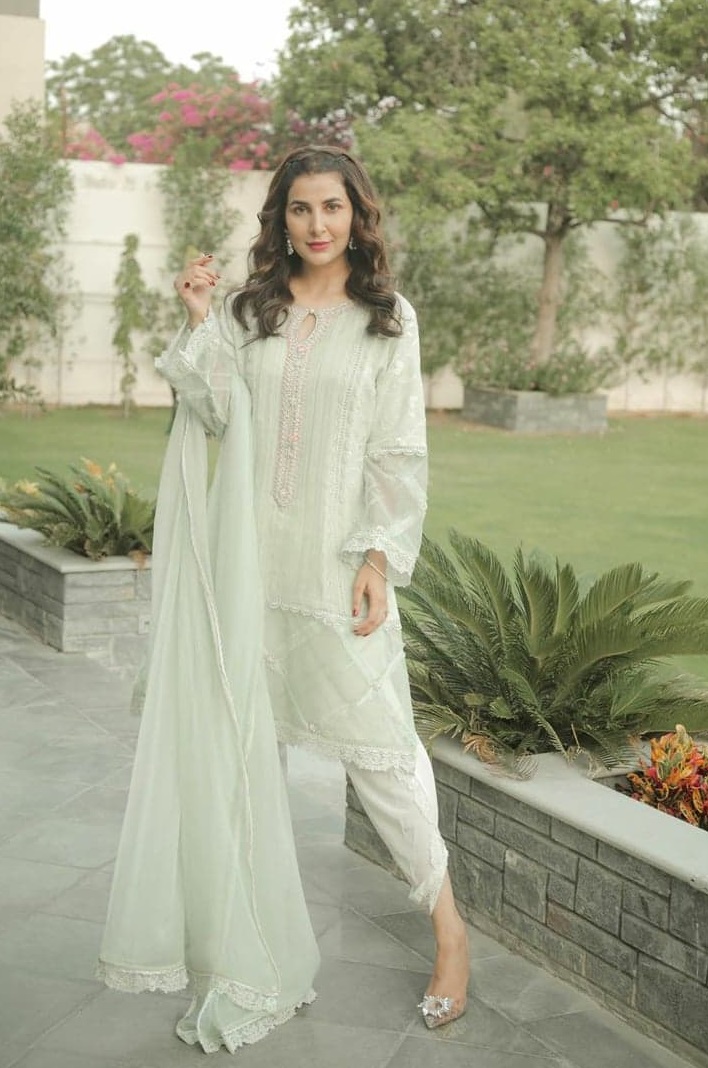 The two style icons were seen sporting the same dress by Hussain Rehar and much like everyone else we too can’t decide who looks better. Let’s take a look: 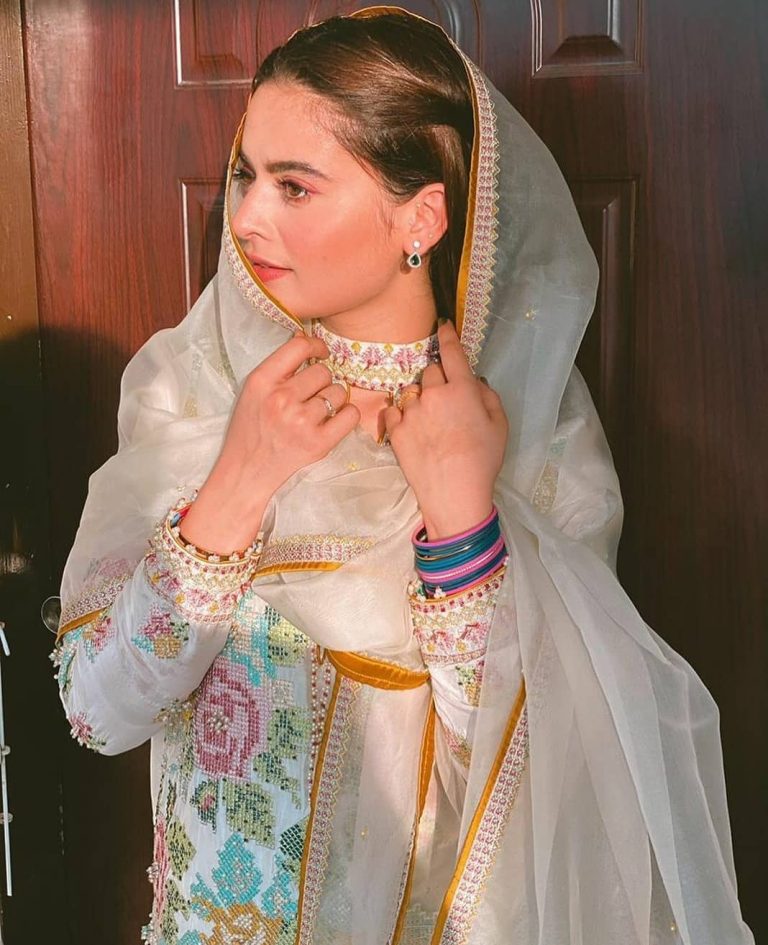 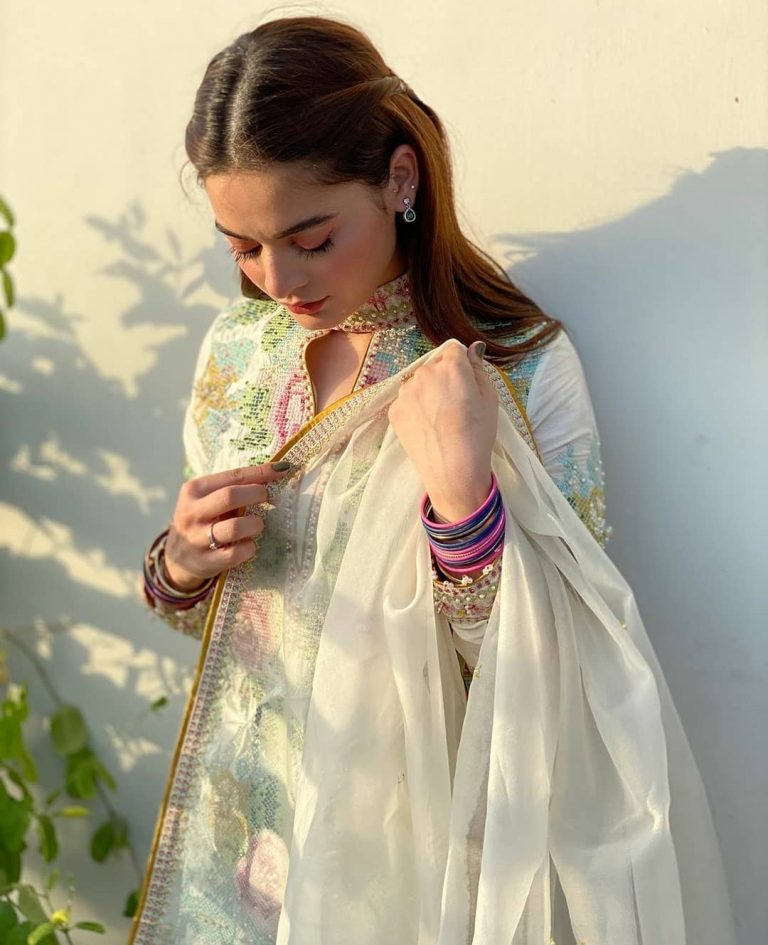 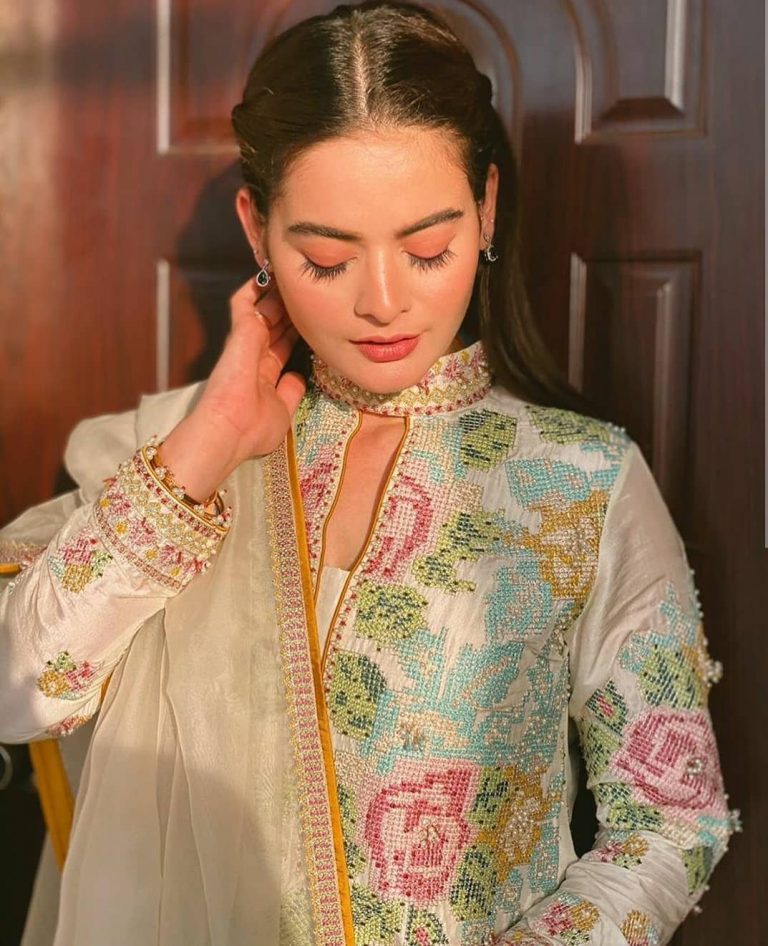 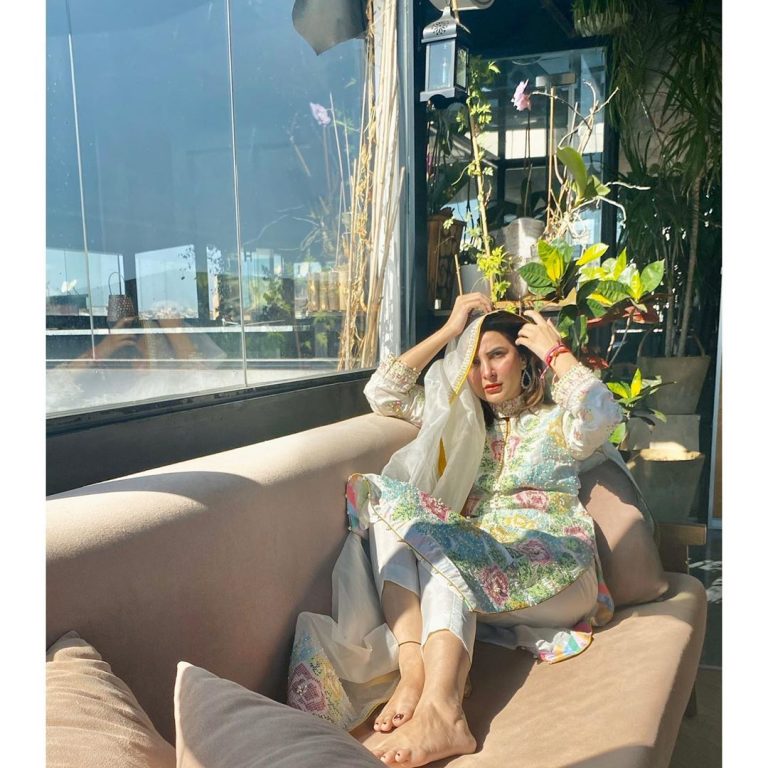 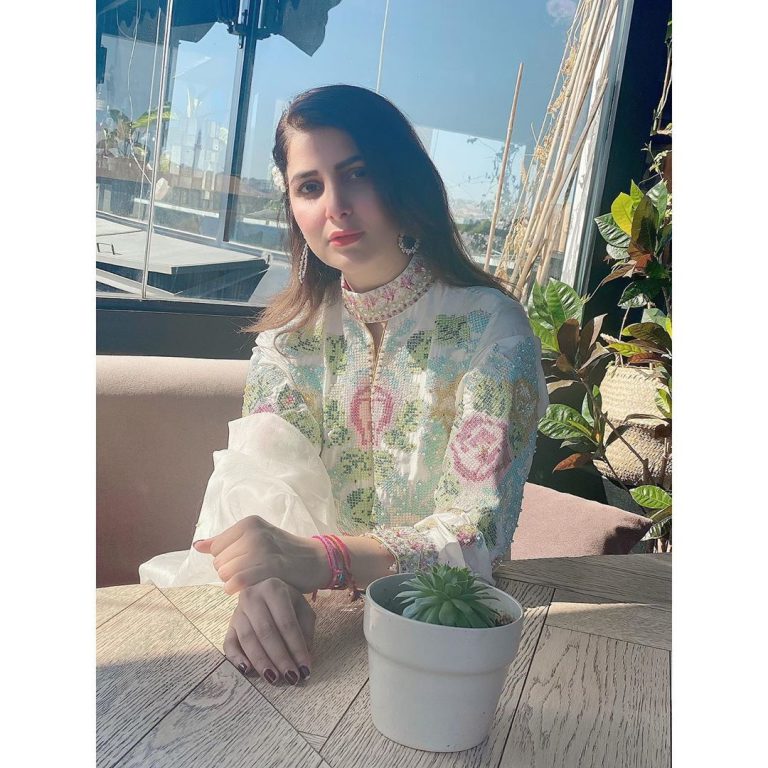 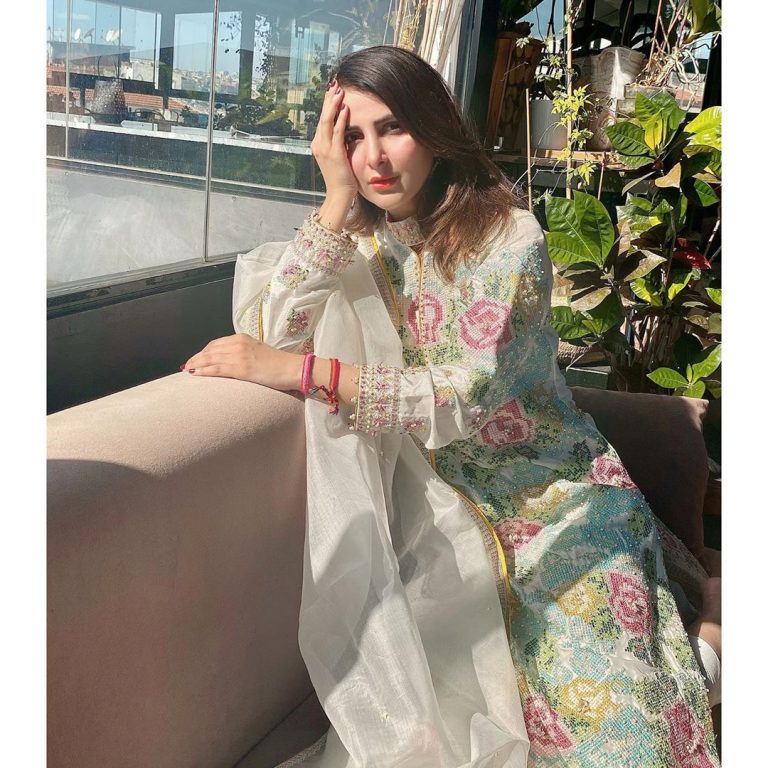 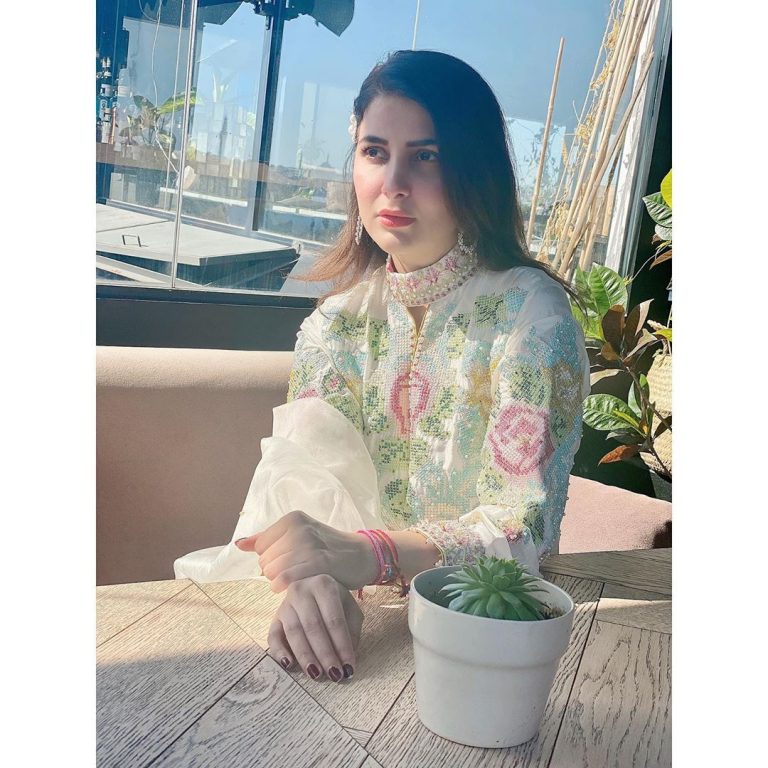 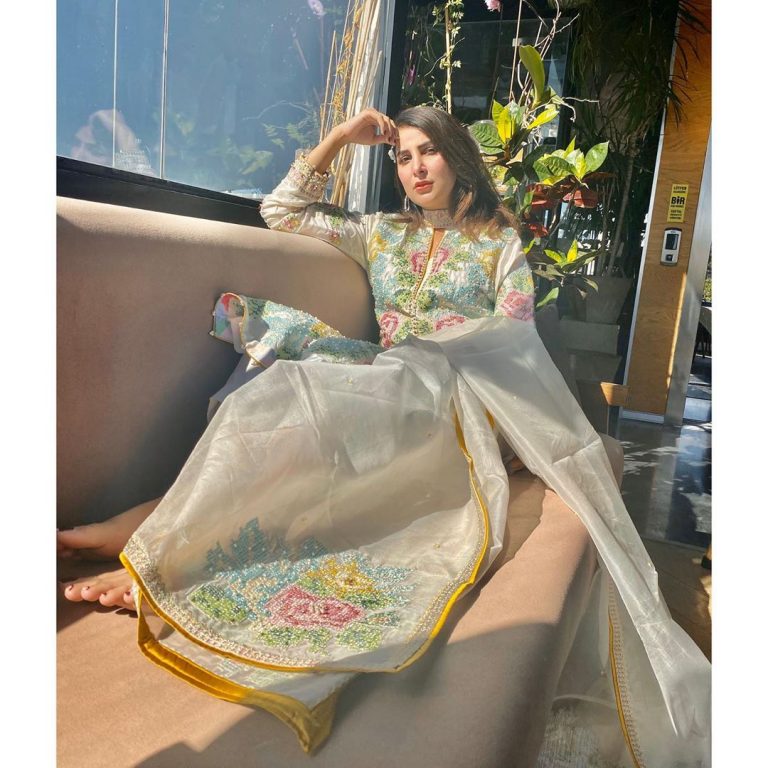 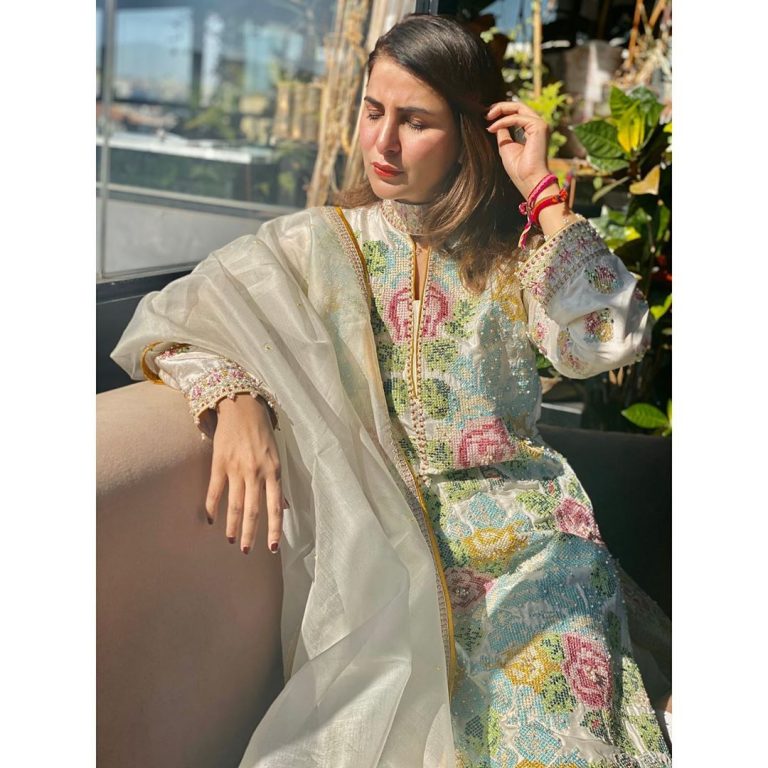 We think Minal Khan and Areeba Habib both look gorgeously stunning in these pictures. What do you think? Let us know in the comments section. 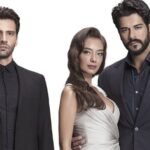 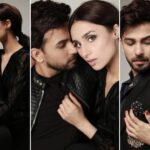