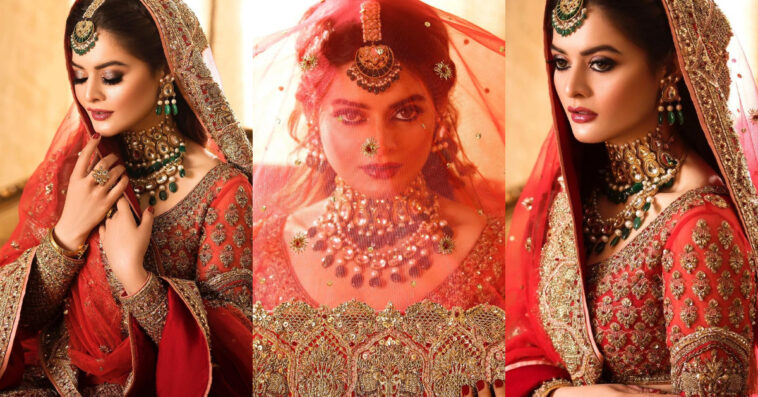 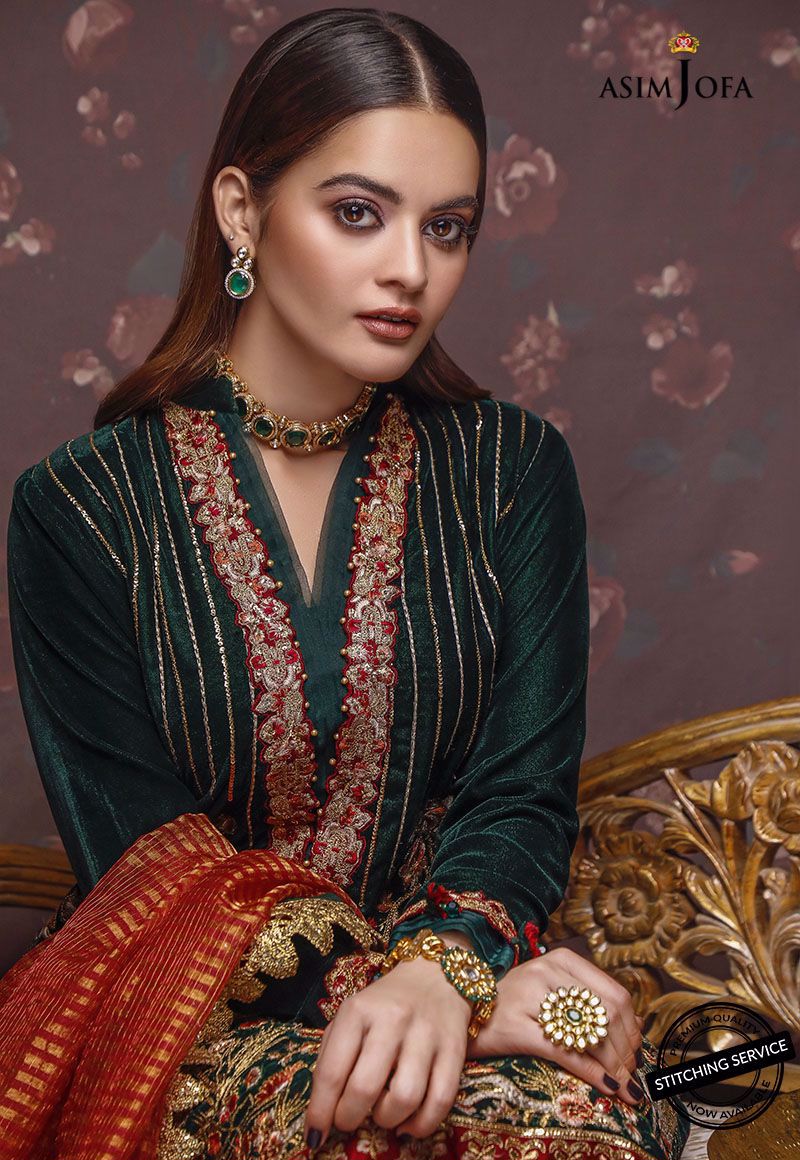 Minal Khan is one of the most famous TV stars in the Pakistani showbiz industry. She and her sister, Aiman Khan (who goes by Aiman Muneeb after marriage) are everyone’s favorite celebrities on social media. The two have a huge fan following on Instagram as they regularly share beautiful clicks with fans. Aside from their brilliant performances onscreen, the two are entrepreneurs as they have their own fashion brand. 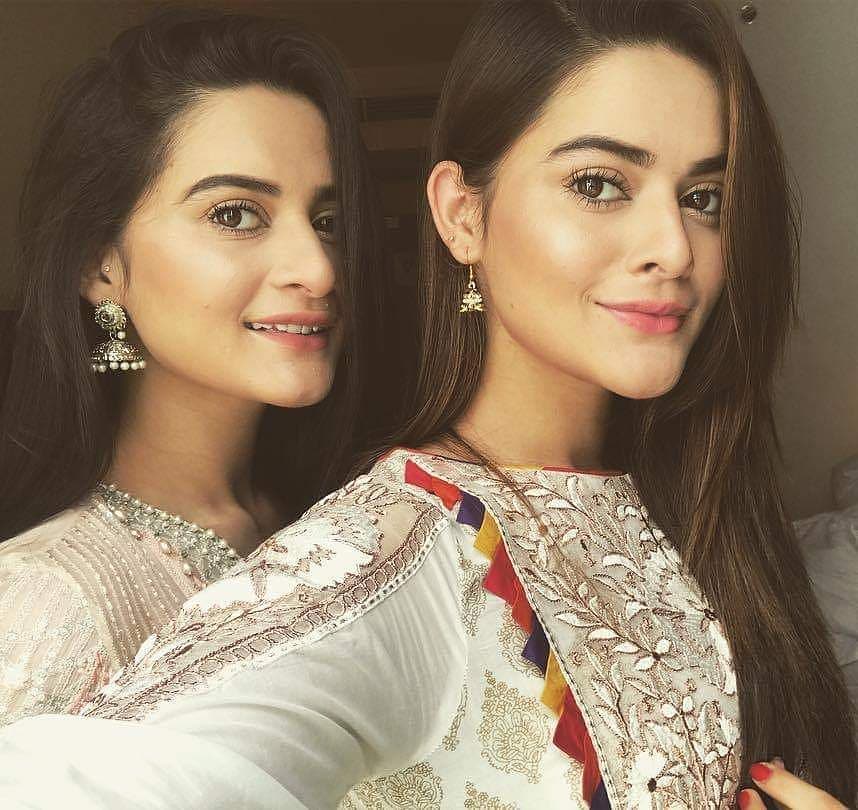 Aiman Muneeb is currently busy in her married life with fellow star Muneeb Butt, raising her beautiful baby girl Amal. However, it is Aiman’s twin sister, Minal Khan, who is constantly making headlines on social media. Minal is a major star of the showbiz industry with her recent performances in hit drama serials like Nand and Jalan. 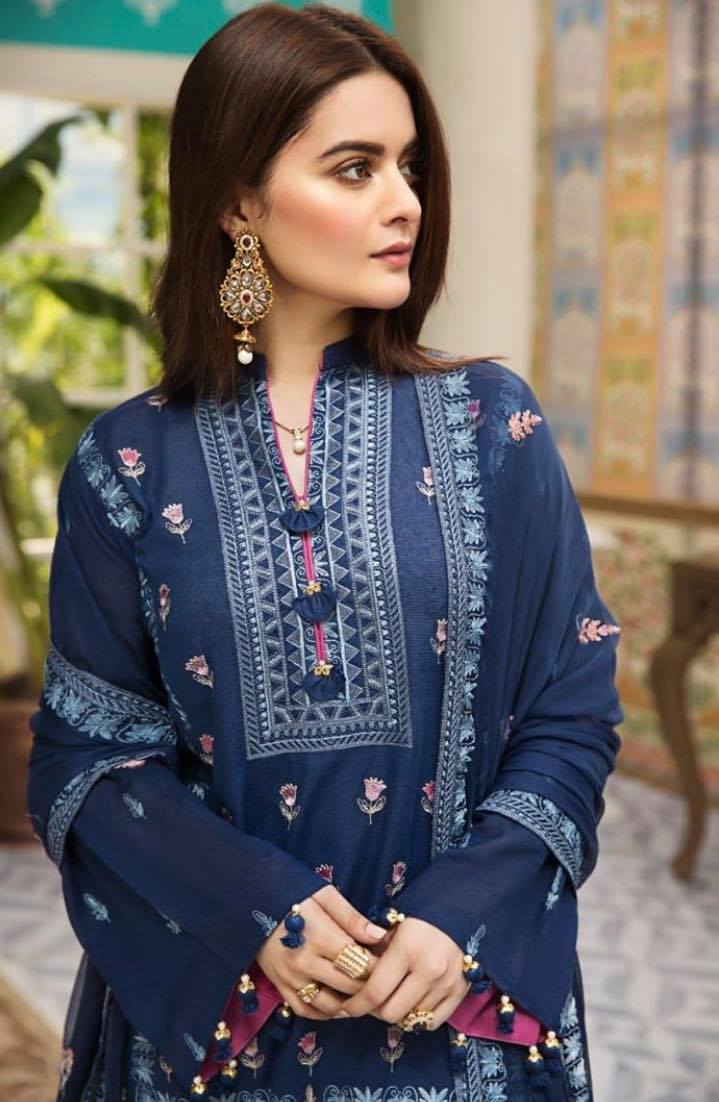 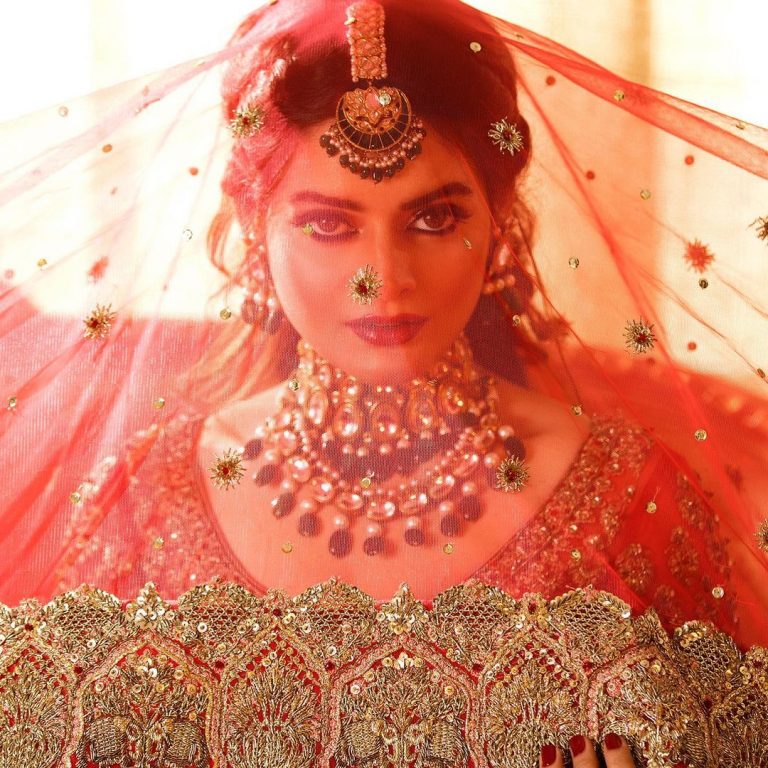 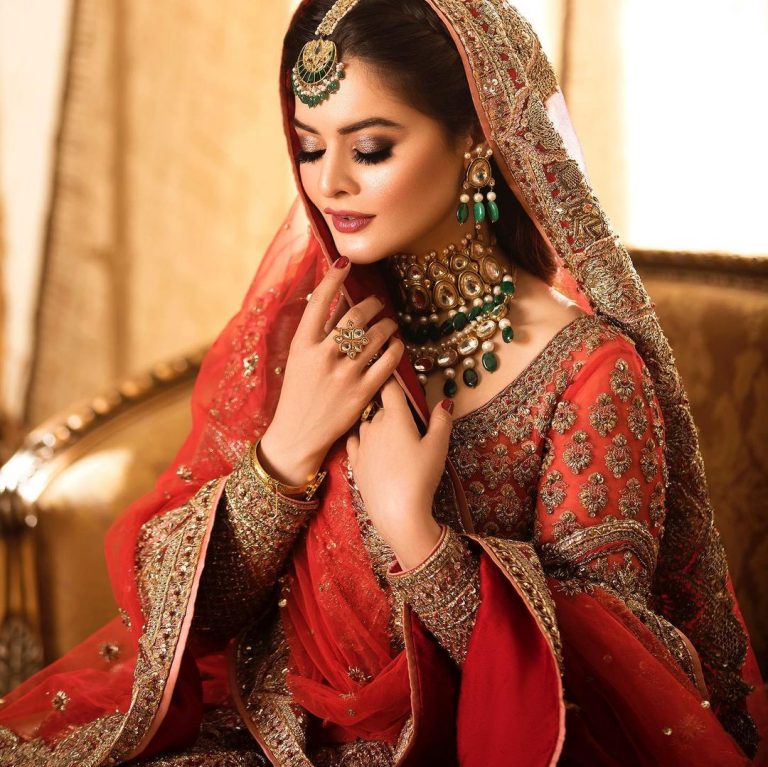 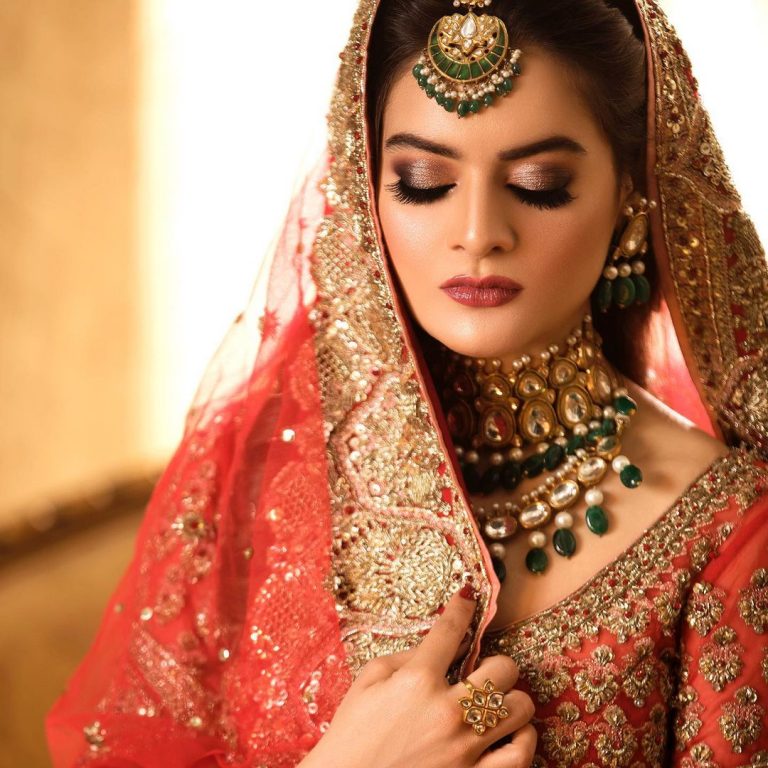 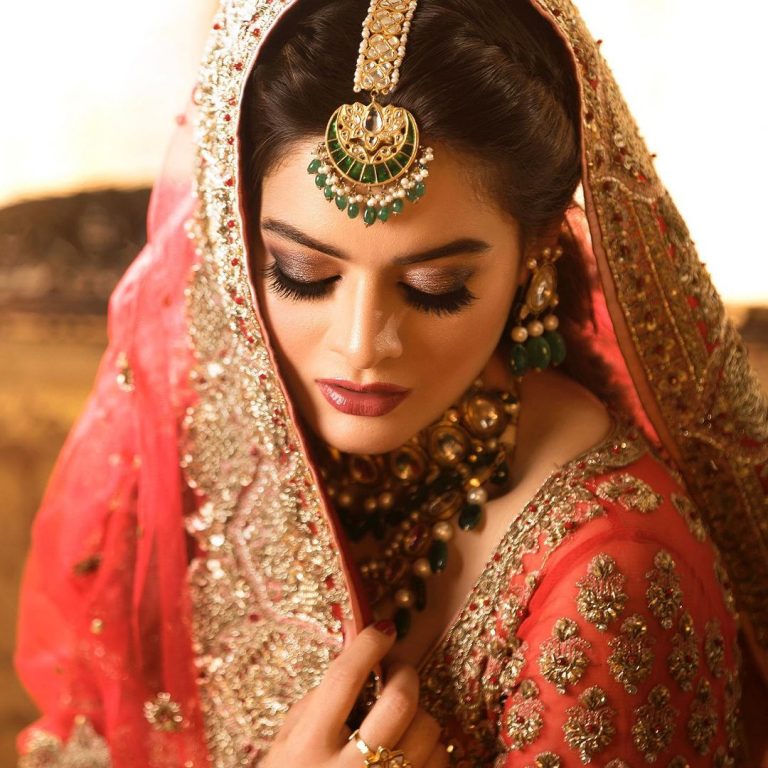 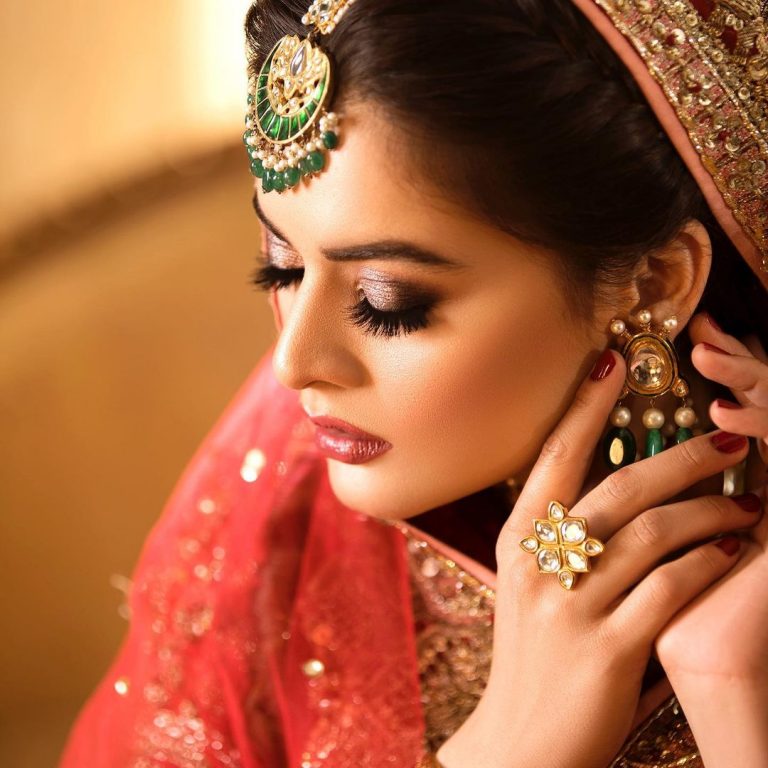 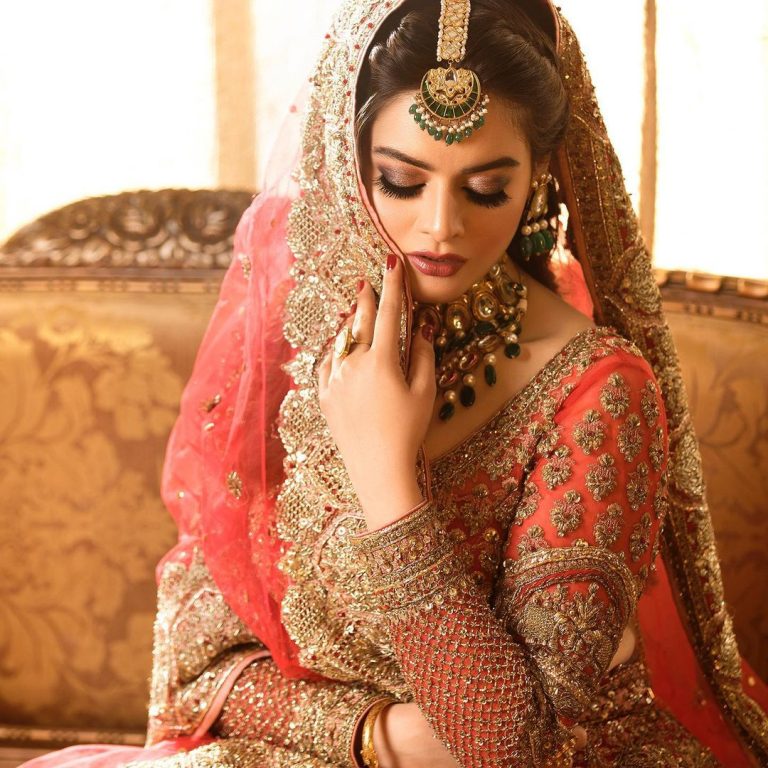 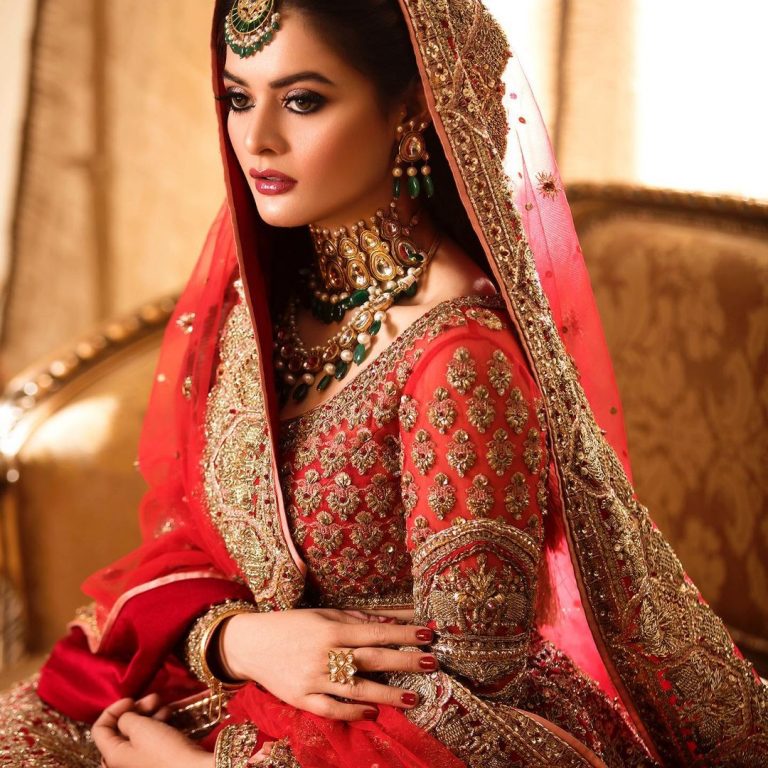 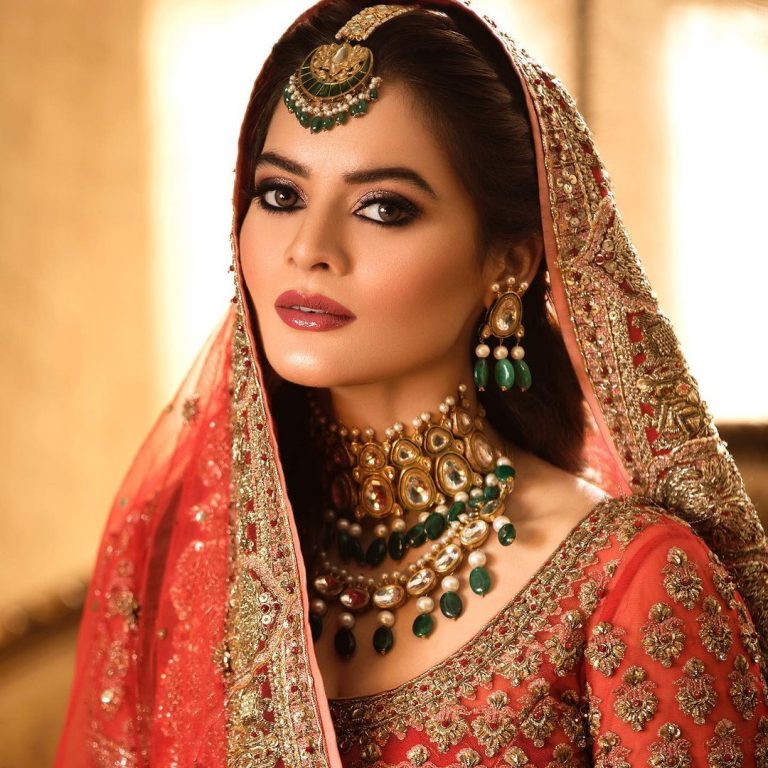 Photographer Azeem Sani is able to perfectly capture the mesmerizing beauty of Minal Khan as fans are in awe of the Jalan star. What do you think about Minal Khan’s latest bridal shoot? Share your thoughts in the comment section below. 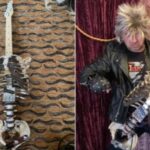 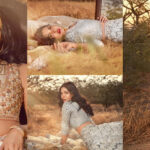