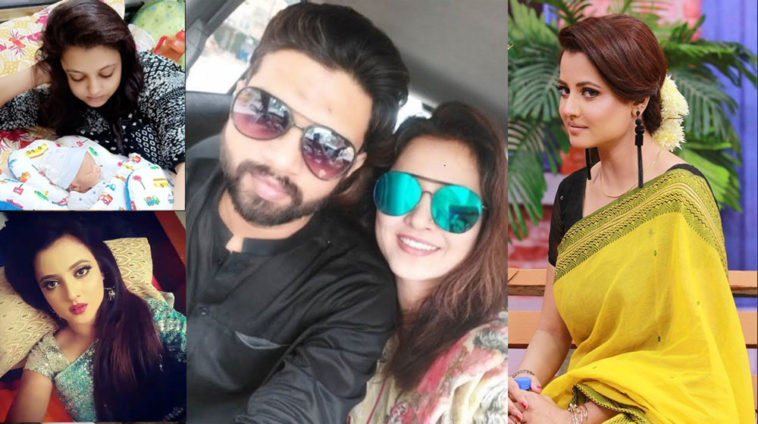 Mizna Waqas is a skilled actress and TV host. She was part of the award-winning drama serial Suno Chanda.

Having started her career in 2013 with the drama serial Mann ki Moti, Mizna attracted the producer’s eye with her role as ‘Hajra’ in hit serial “Maira Naam Yousuf Hai” in 2015. 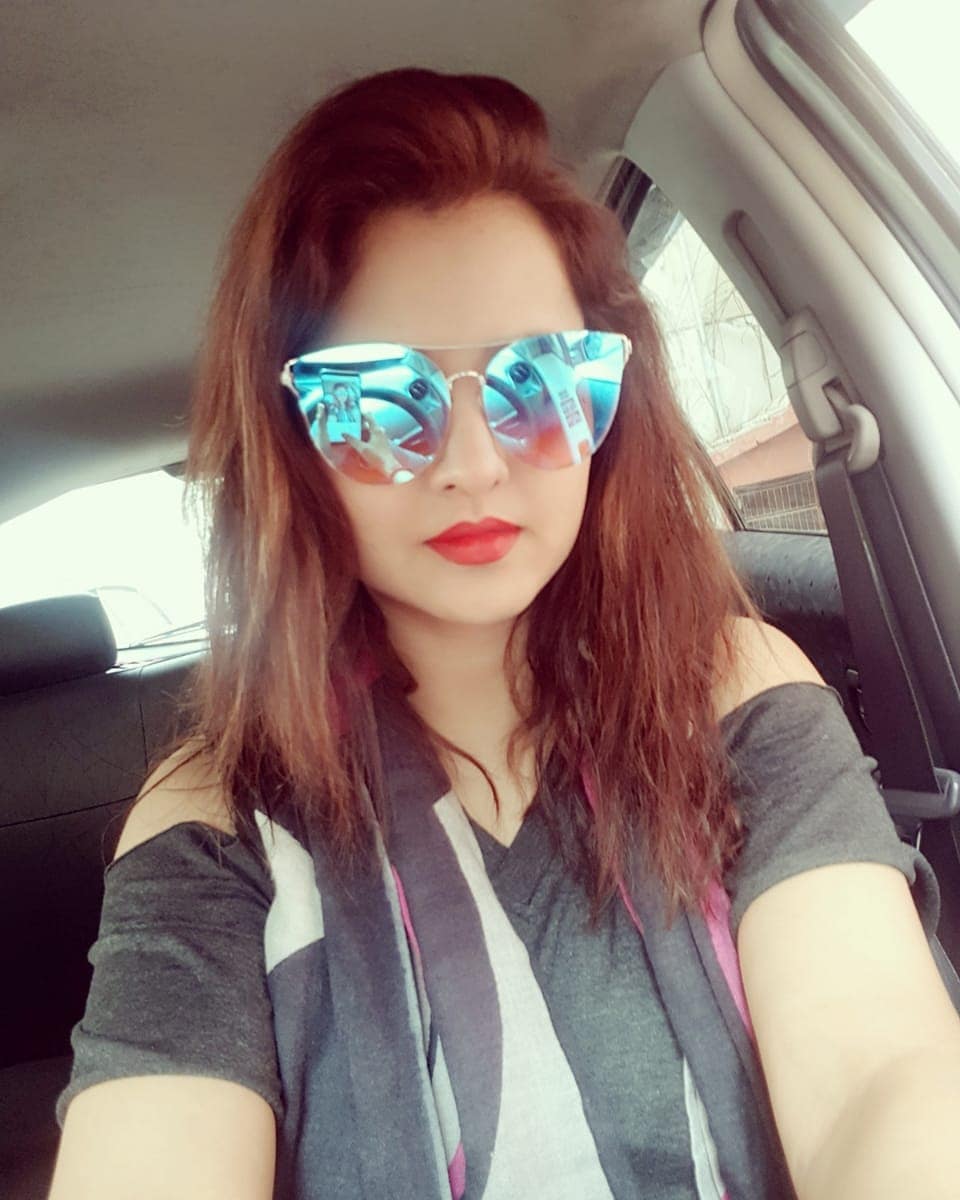 Since then, she has appeared in over a dozen dramas. She has also acted in a stage play “Khel Khel Mein.” 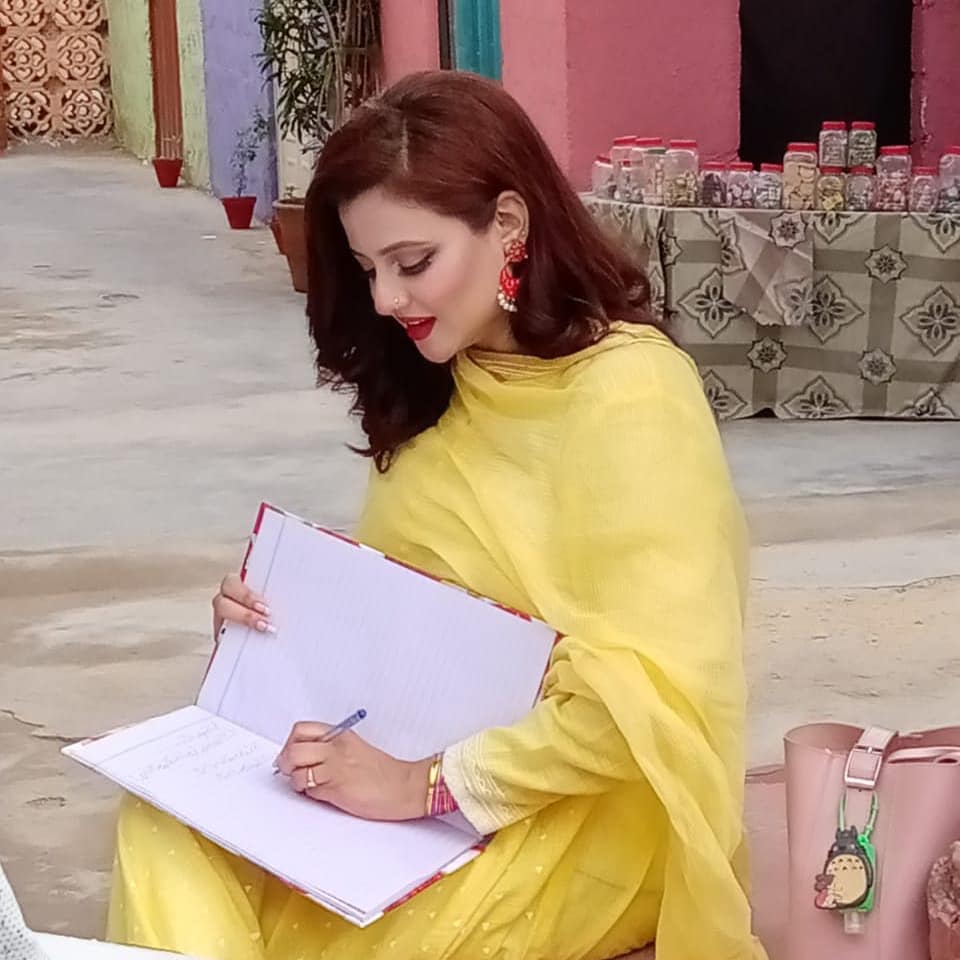 In her previous appearance on Nida Yasir’s show “Good Morning Pakistan,” Mizna had opened up about her father’s second marriage.

She reveals how two families live peacefully under the same roof.

She ended up marrying a close relative Waqas Ahmed Rajput. Her husband is very loving and quite supportive of her acting career. 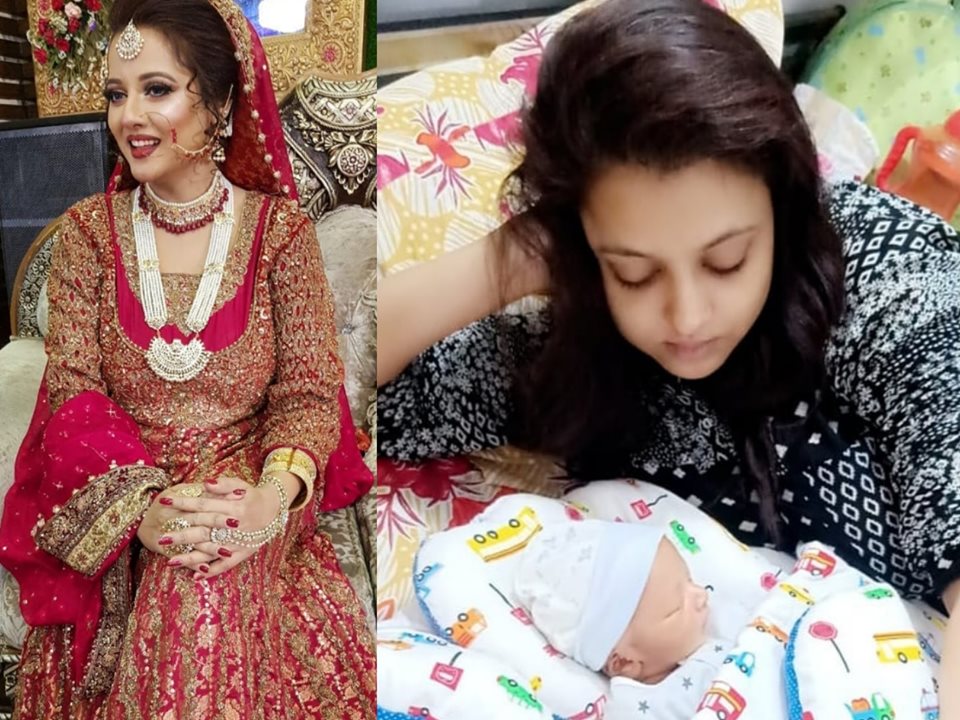 The gorgeous actress recently got married and has now given birth to a cute baby boy.

Mizna was recently invited at Nida Yasir’s show Good Morning Pakistan where the host threw a baby shower party for her. 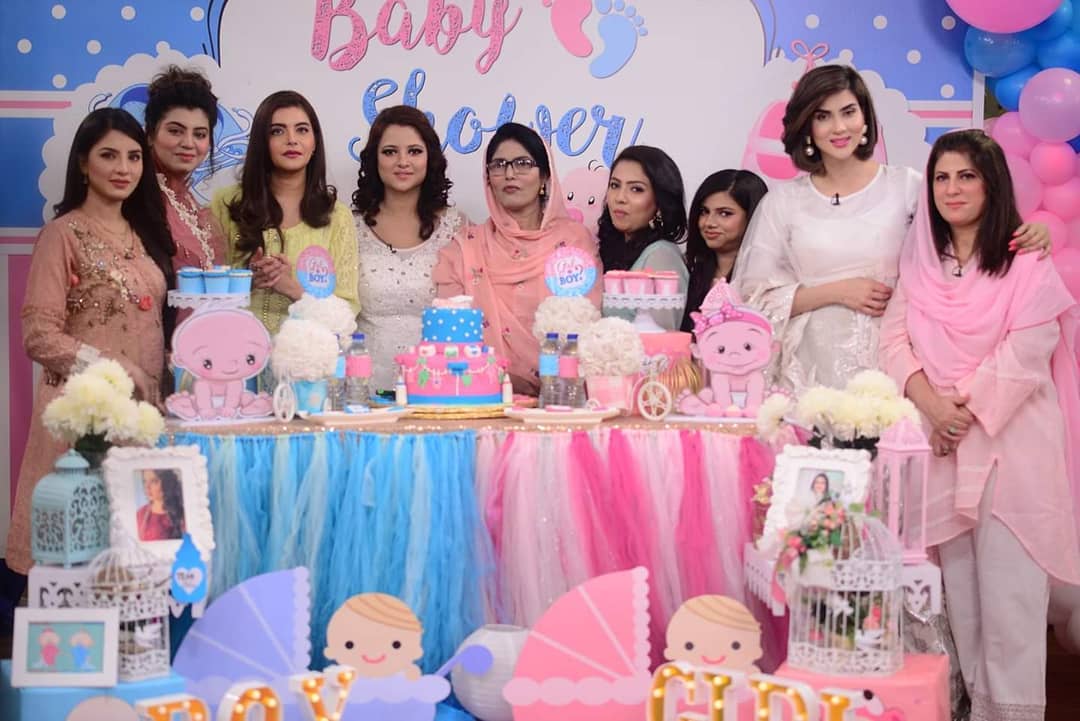 Take a look at some of her latest pictures with her baby and husband. 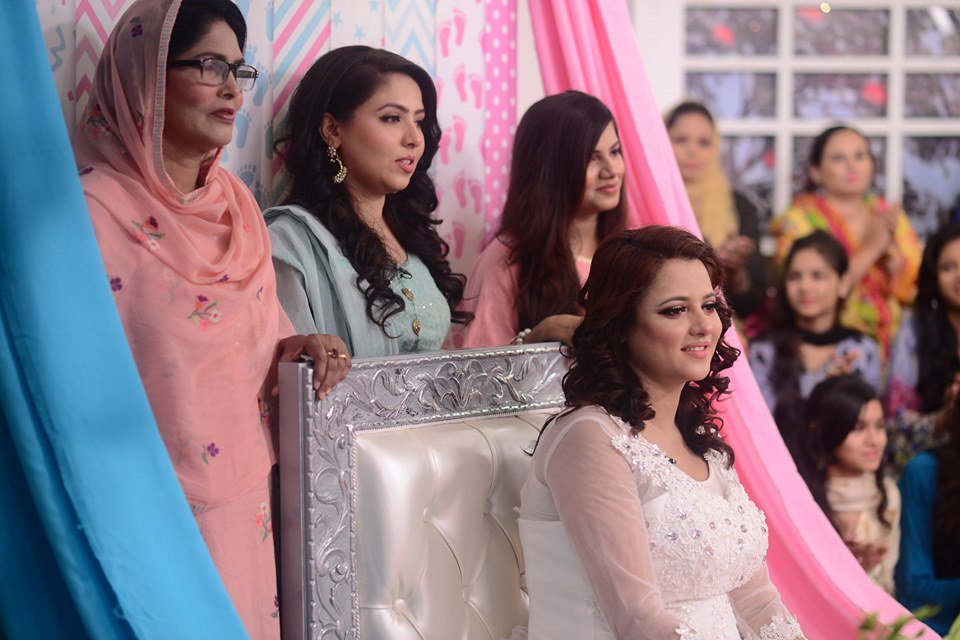 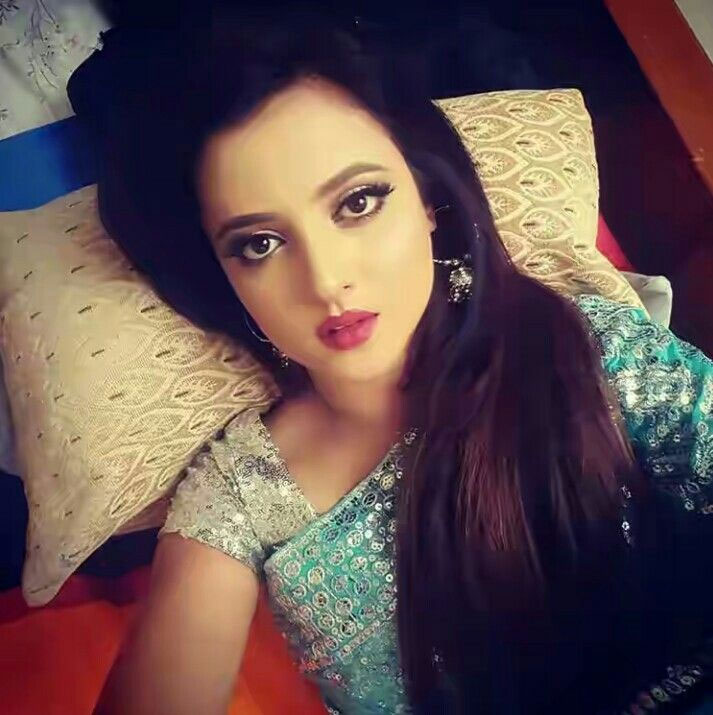 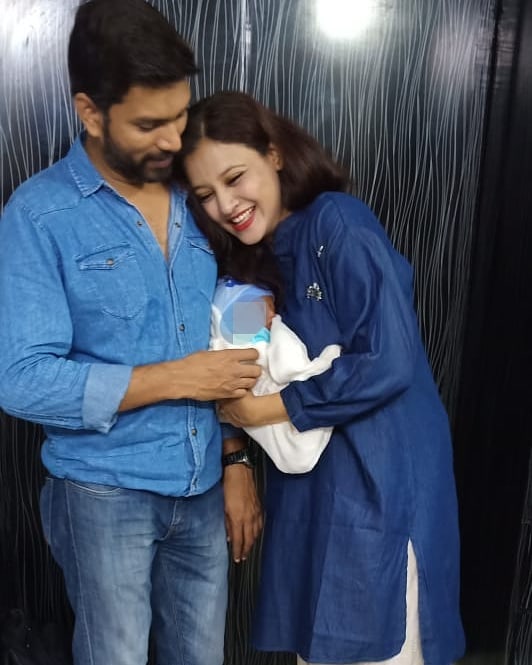 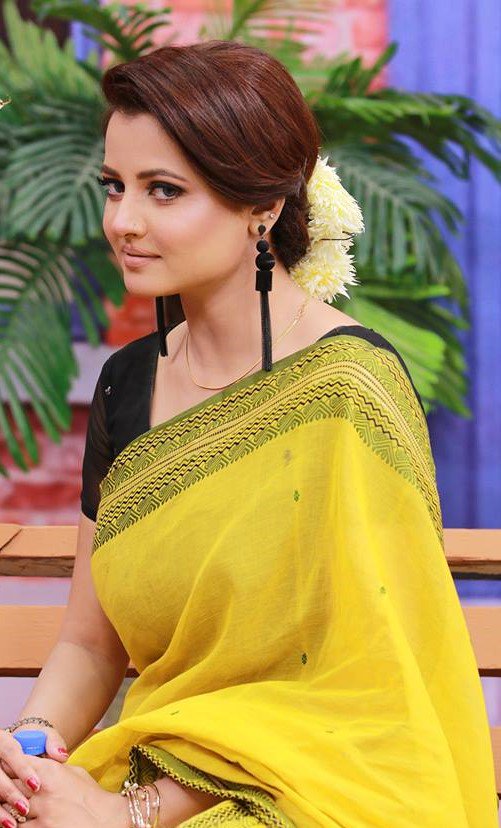 We wish the couple the best for their lives ahead. 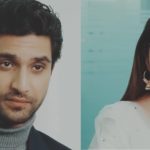 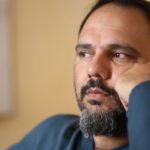