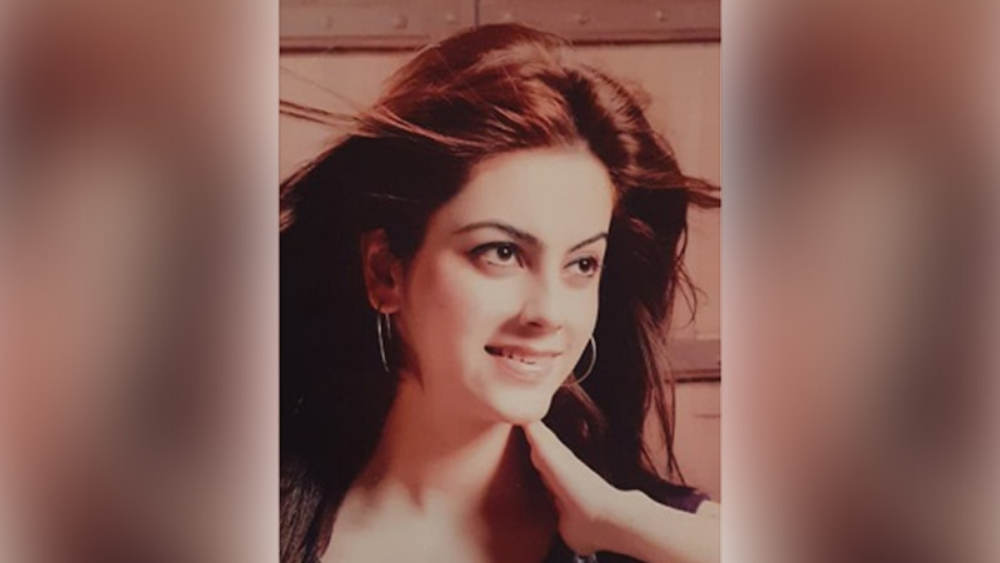 Lahore-based model Nayab was found dead in her house in the DHA Phase V area of Lahore, police said on Sunday. Reports suggest that she was murdered by unidentified men.

According to the police, the 29-year-old model was strangulated to death, adding that unidentified men had also subjected her to torture. However, they are waiting for the post-mortem report to reveal the facts about her death.

The victim was unmarried and lived alone in her house, said police. Her stepbrother, Mohammad Ali had been regularly visiting her for a year to inquire about her well-being and provide her with groceries. When he visited her on July 9 around midnight, he found Nayab dead on the floor.

“When I visited her [Nayab’s] house, she was lying unconscious on the floor,” he told police.

Police have shifted the body to the hospital for autopsy and launched an investigation on the complaint of Mohammad Ali. According to him, the window of her room was also broken and there were scars on her neck.

Ali said he suspected that his sister was murdered and demanded that the perpetrators be brought to justice.

Hareem Shah Warns Politicians Not to Spread Rumors About Her