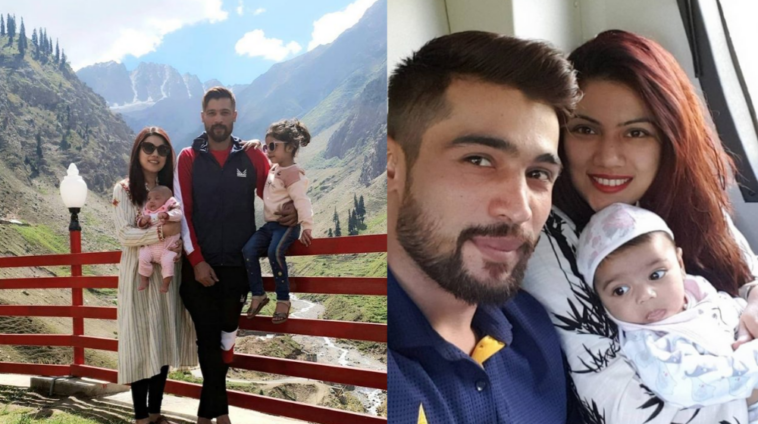 Mohammad Amir is a Pakistani cricketer who’s represented his country in a slew of international tournaments. As a young cricketer, he’s been in the public eye quite alot. And as is the case with so many scandals, its the worst parts that are remembered the most. Which is why despite it being 10 years to the fact, Amir is still remembered for being guilty of spot-fixing and his 5-year ban from cricket.

But that was the past, and this is now. Things seem to be improving for the cricketer as he takes a relaxing vacation with his family.

In 2016, Amir married British citizen Narjis Khan. The couple now has two daughters, Minsa and Zoya who Amir is very attached to and shares updates of regularly on his Instagram.

The family is currently vacationing in the beautiful northern areas of Pakistan, which have become a tourist hotspot amidst the pandemic. 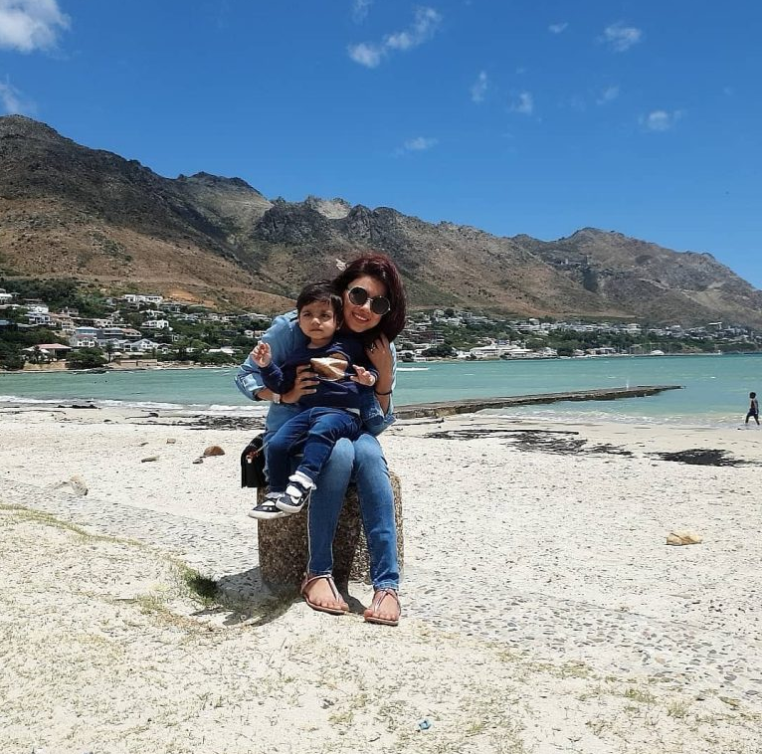 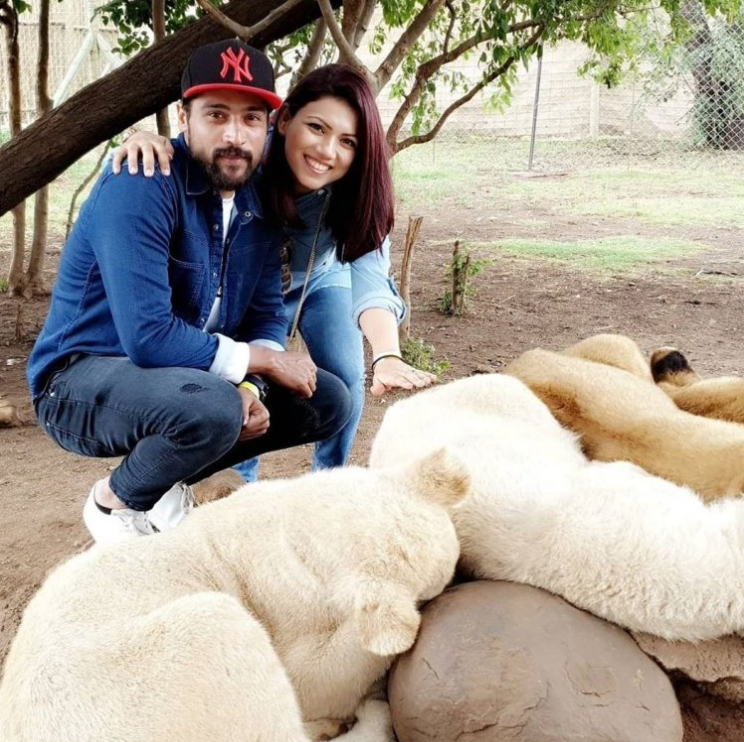 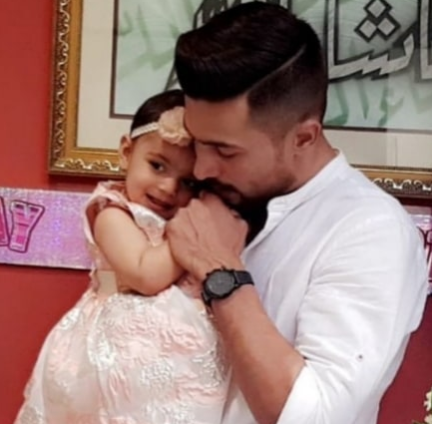 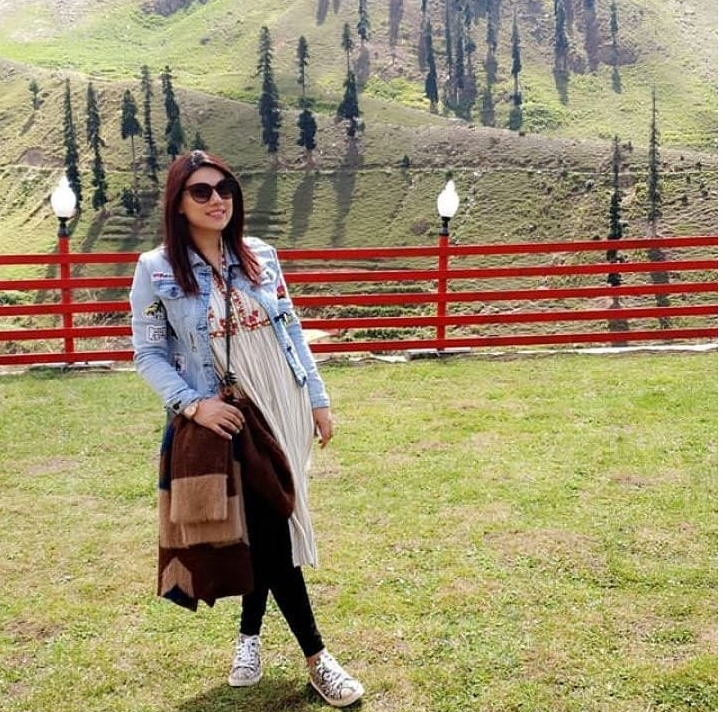 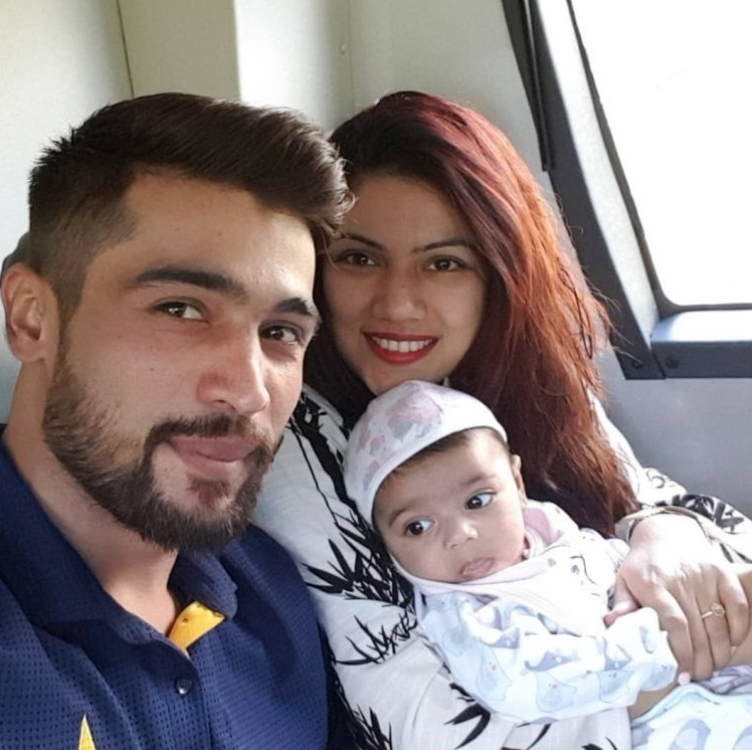 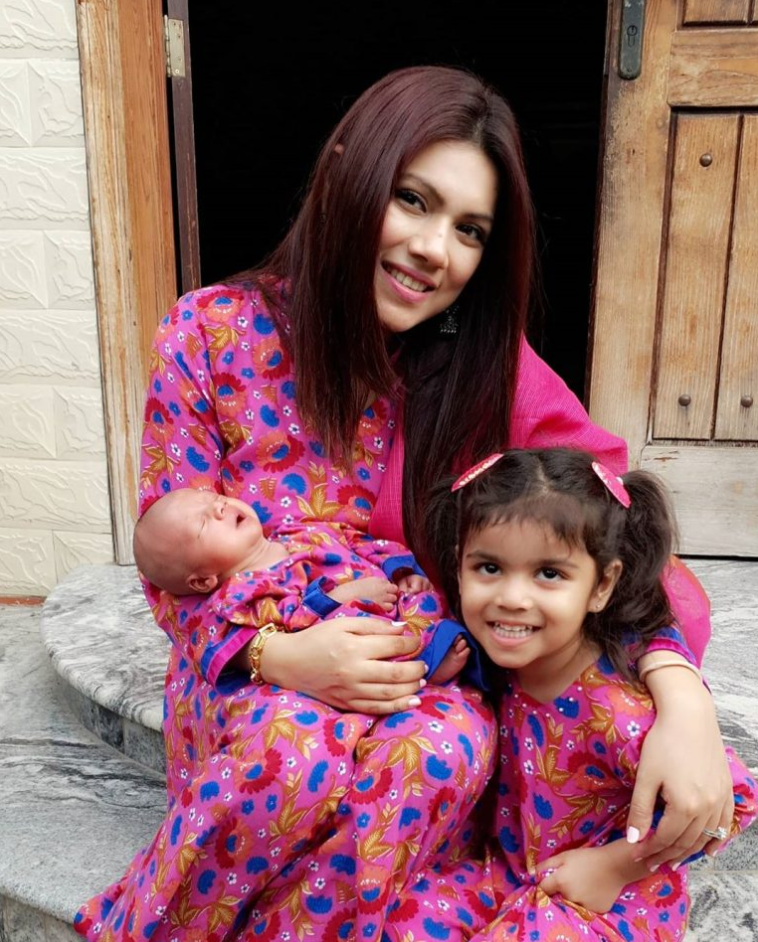 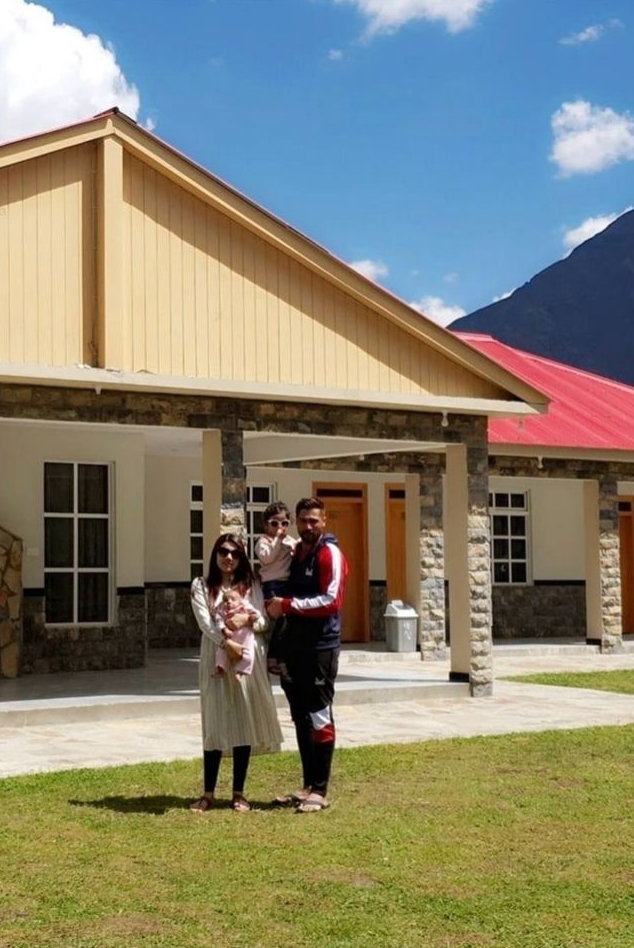 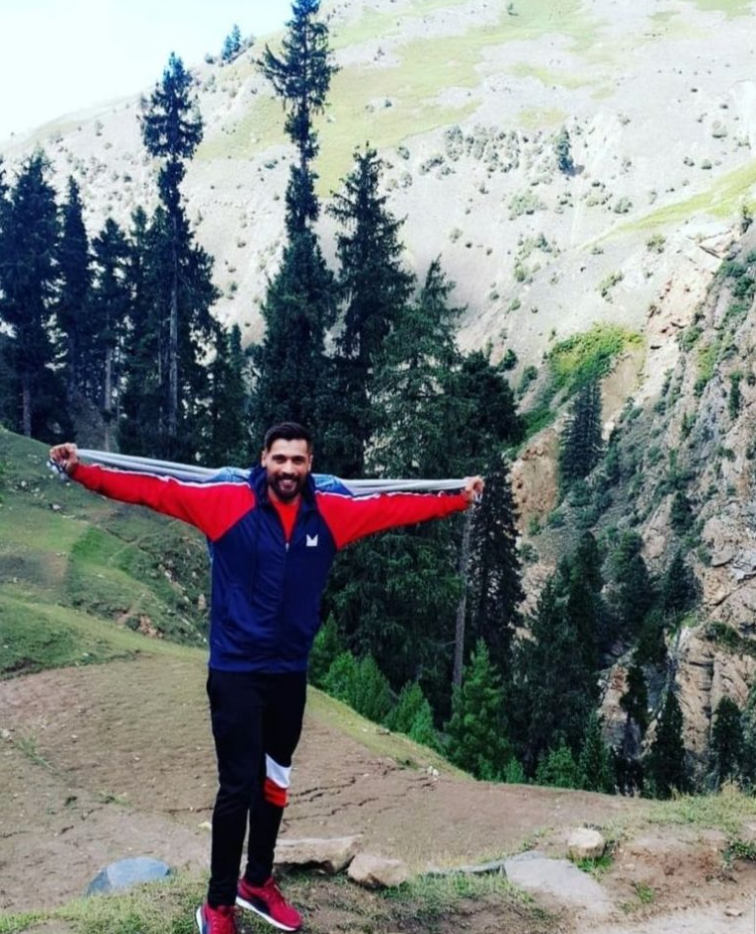 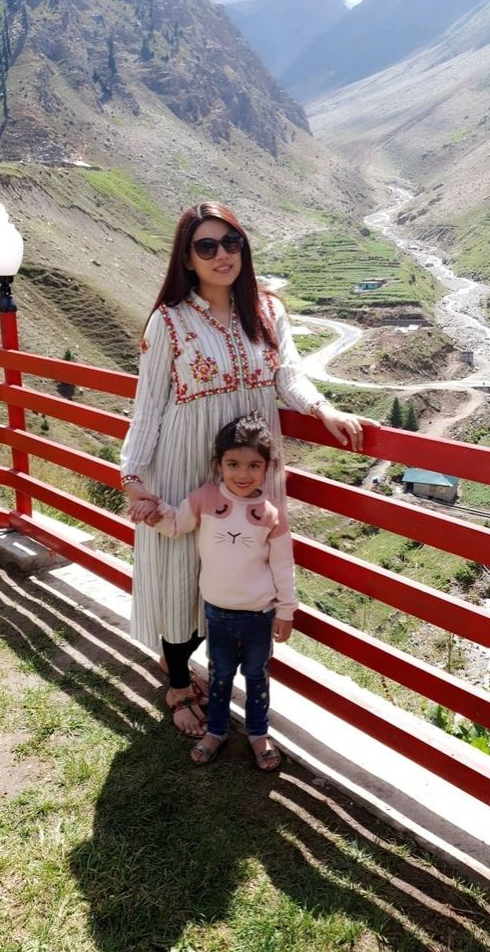 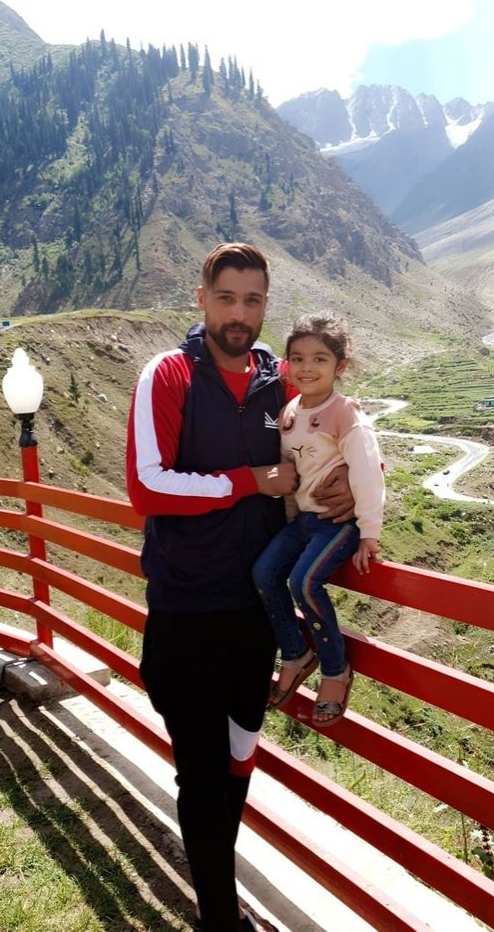 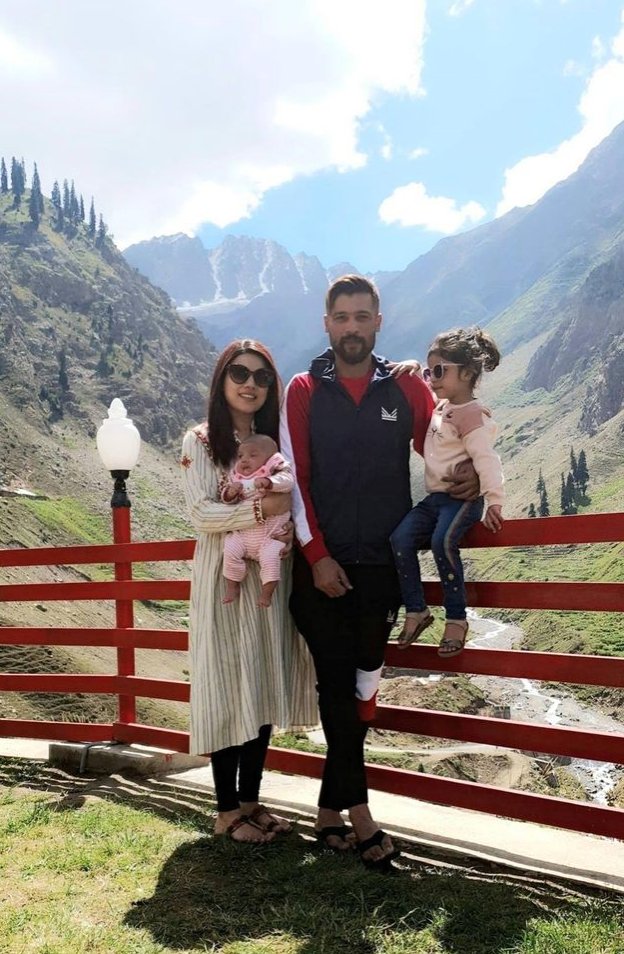 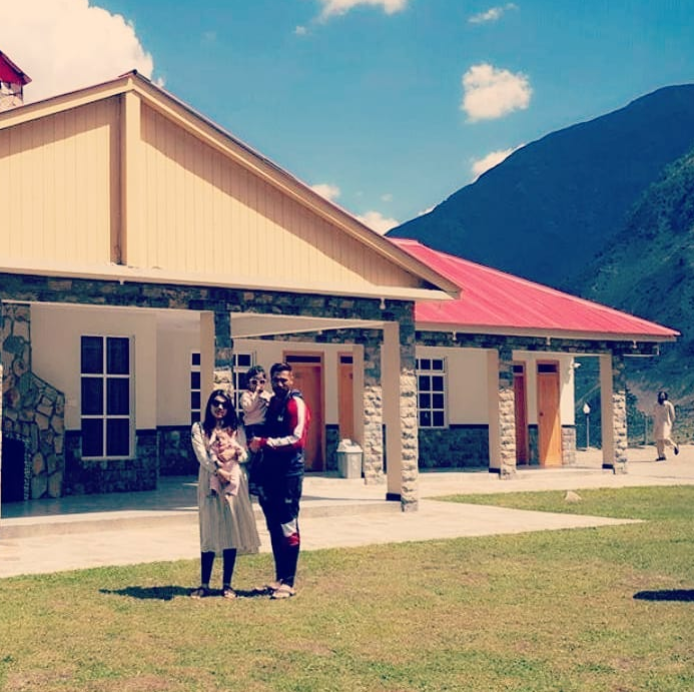 It looks like the family is having a great time! We hope they’re staying safe and healthy alongside. 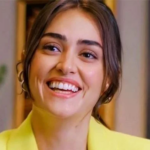 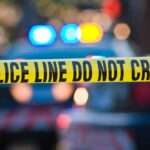