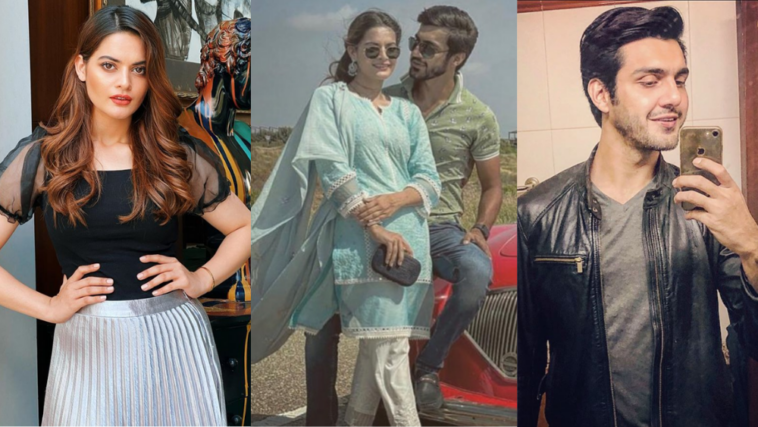 Recently Noor Bukhari jumped the bandwagon bashing Minal Khan over her photograph with new beau Mohsin Ikram. Now Mohsin Ikram is standing up for his lady.

His cryptic Instagram story seems to be throwing shade at the moral police. This includes Noor Bukhari but it’s unclear if his message is directed at anyone in particular.

In a series of Instagram stories, the Thora Jee Le actor quoted an Ayat of the Quran, going on to advise others to refrain from judging others.

“It is as though they think they are so right, and so special that anyone who is not like them ahs something wrong with them,”

The message quickly turned into a monologue about appreciating diversity.

“Islam teaches us not to condemn others. Leave the judging to God. Worry about, and judge, only yourself,” 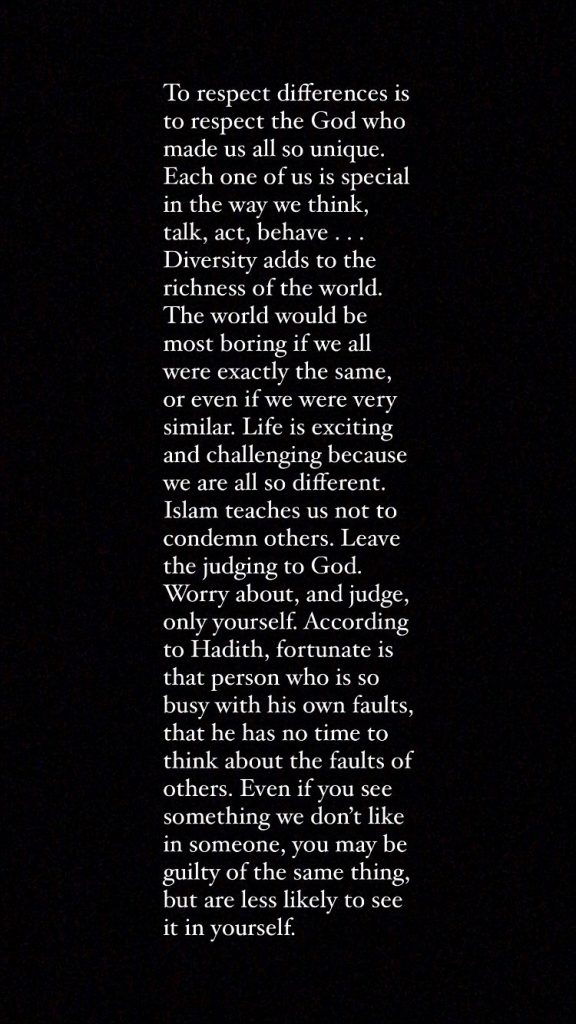 Long story short he basically told everyone to not fret over what is none of their business. As well as a reminder to worry about their own problems.

After Mohsin Ikram posted a picture of Minal Khan in his arms, the photograph went viral drawing mixed reactions. While some shipped the two together, the moral police also came out to bash the lovebirds.

Like the moral police, the Mujhe Chand Chahye actress had also gone after Minal Khan for cozying up to Mohsin Ikram.

“I really like both the sisters, but if they are married then being close and posting these pics are fine but if not they are misleading youth. Making it alright to post intimate pics before marriage. Or maybe they are nikkahfied aur unke parents khush hein”.

When is Minal Khan Getting Married? [Video]

Mohsin Ikram has been rumored to be dating the Hassad actress for months now. The two Parchayee costars had fans shipping the duo ever since their cute exchanges on social media. 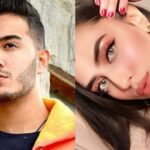 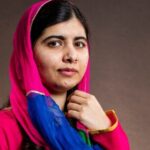