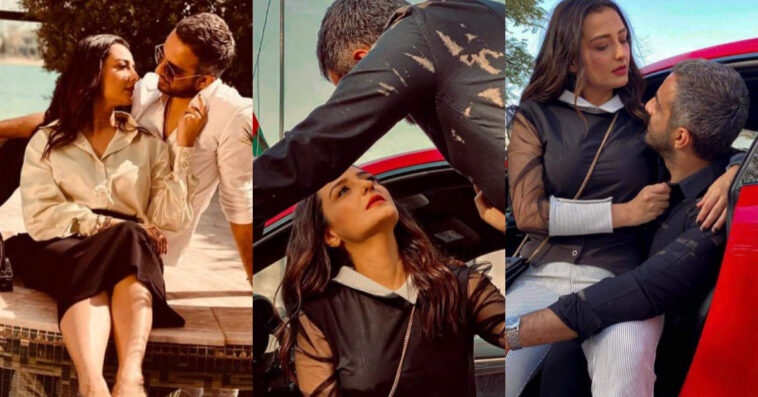 Gorgeous Pakistani actress Momal Sheikh and her husband Nadir look stunning in their recent photoshoot for social media influencer and businessman Hassan Rizvi. The couple took to Instagram to share some beautiful clicks together with fans. 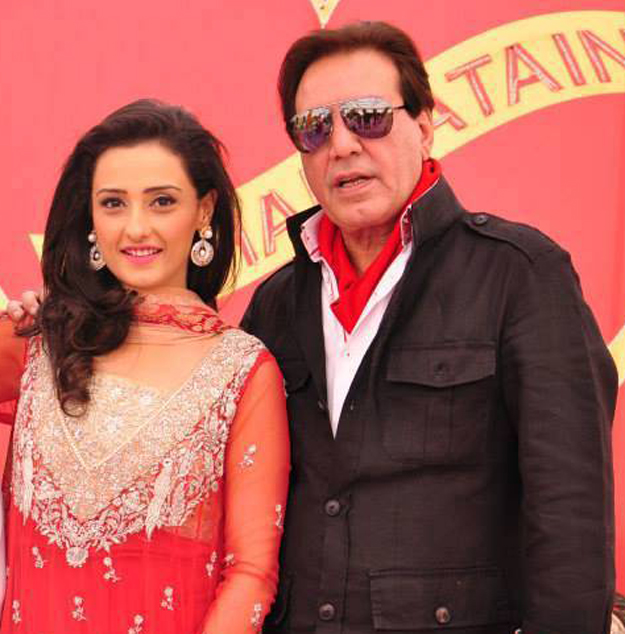 Momal Sheikh is a very popular Pakistani actress, model and producer. The actress is the daughter of Pakistani film legend Javed Sheikh. The 35-year-old has been part of the showbiz industry for many years, making her own name in the entertainment business. Fans love her work in drama serials such as 2008’s Yeh Zindagi Hai and Mirat Ul Uroos in 2013. Momal made her big screen debut in the 2016 film Happy Bhag Jayegi. 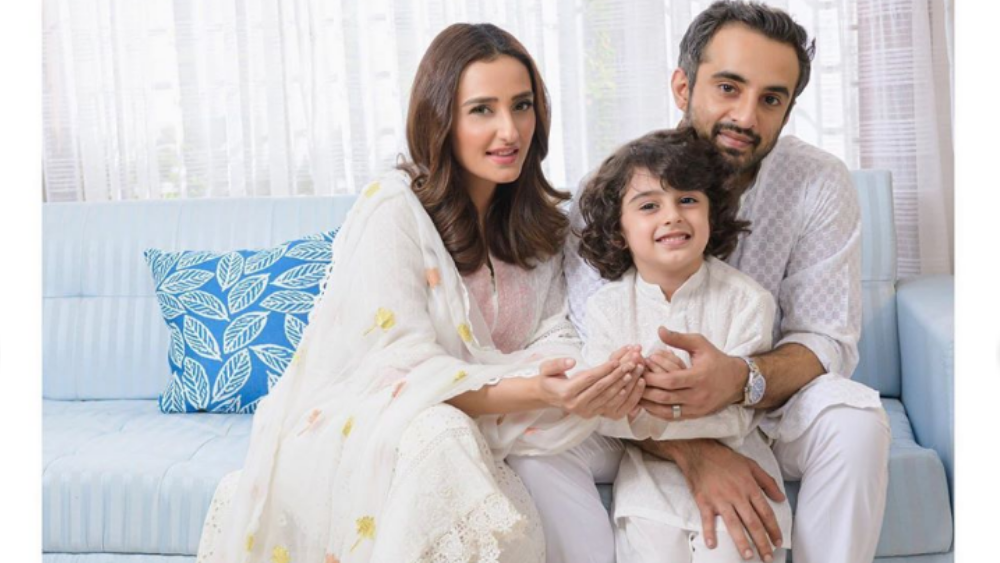 Did Javed Sheikh Play a Role in Getting Momal Sheikh to Bollywood?

In 2012, Momal tied the knot with Nadir. The couple are parents to a boy, Ibrahim. Recently, the veteran actress did a shoot for her best friend Hassan Rizvi. The actress helped to promote a fashion brand of her friend. Momal got a chance to work with her husband Nadir in this latest photoshoot. The 35-year-old took to Instagram to announce that is working with the love of her life. Check out this beautiful photoshoot of Momal Sheikh and her husband as well as some BTS clicks. 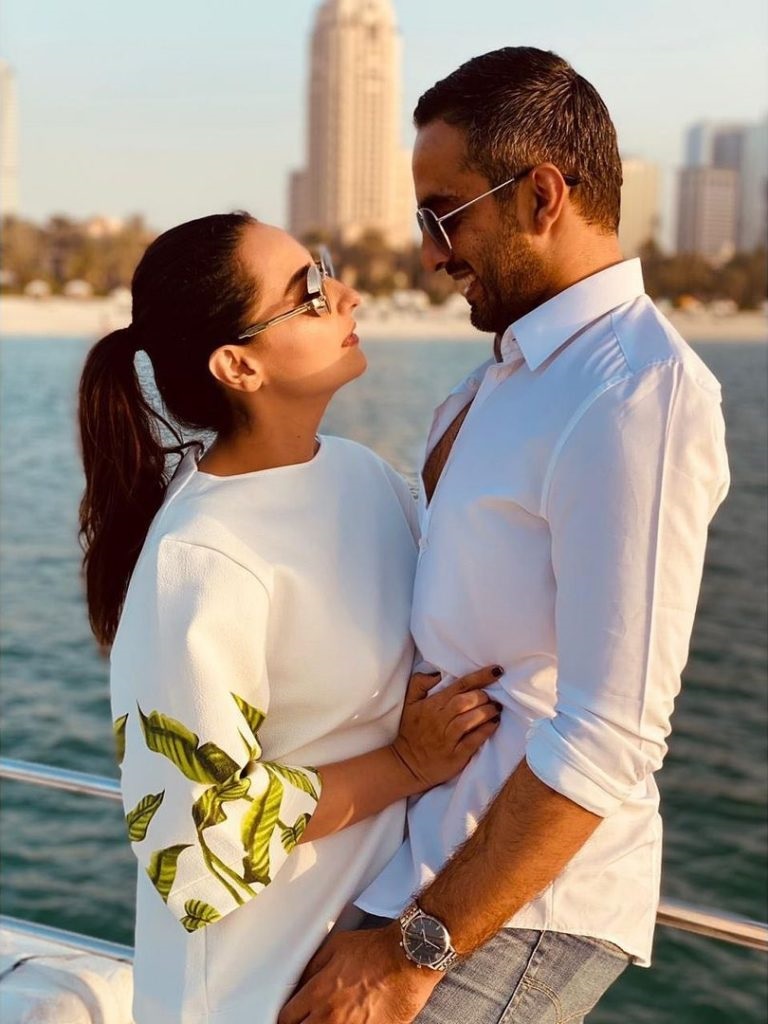 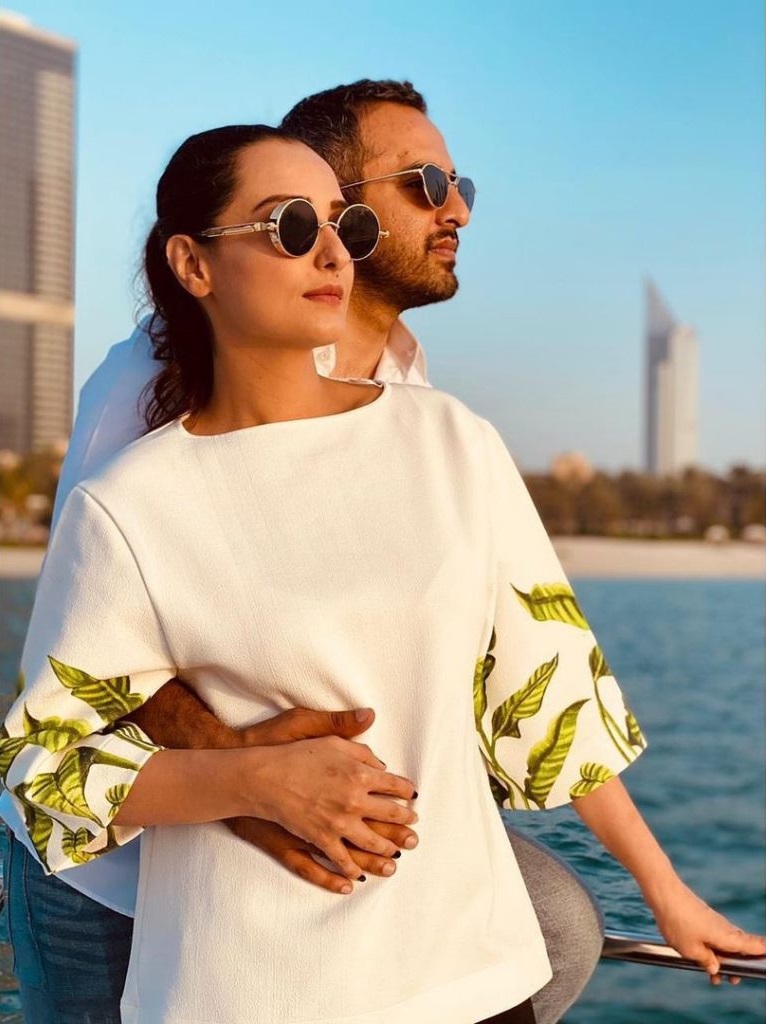 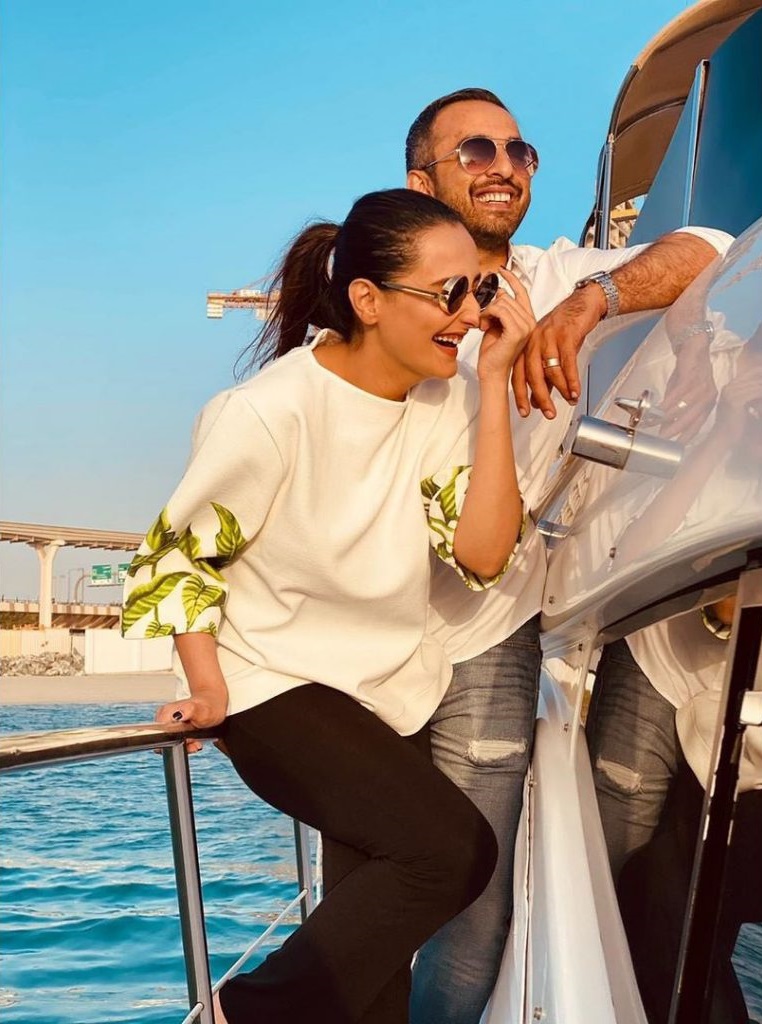 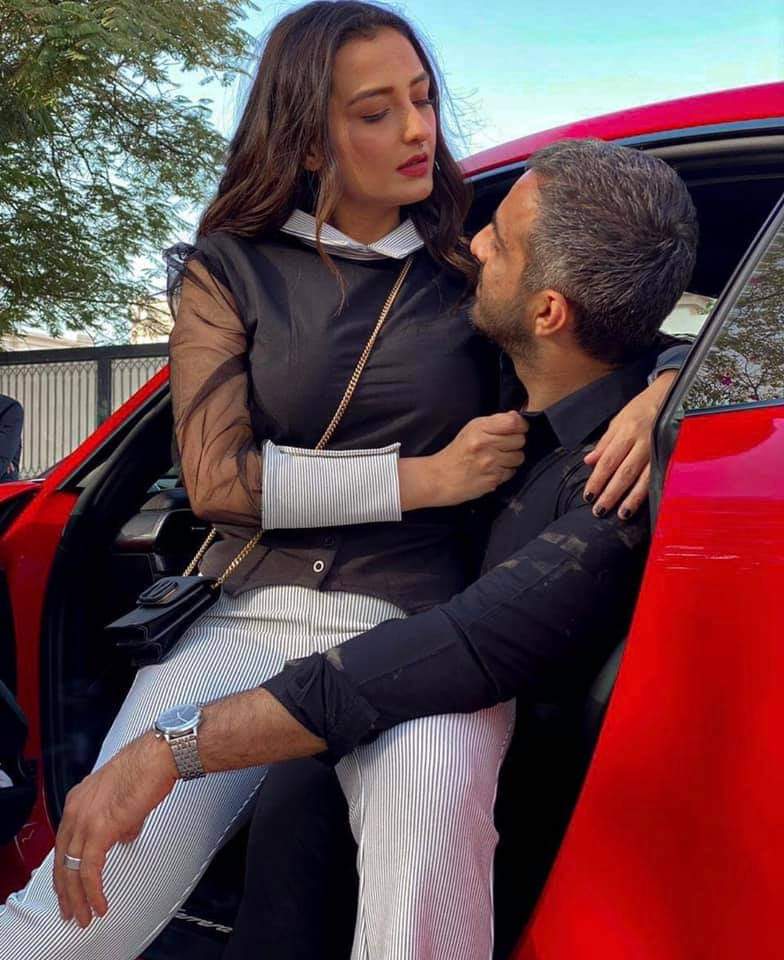 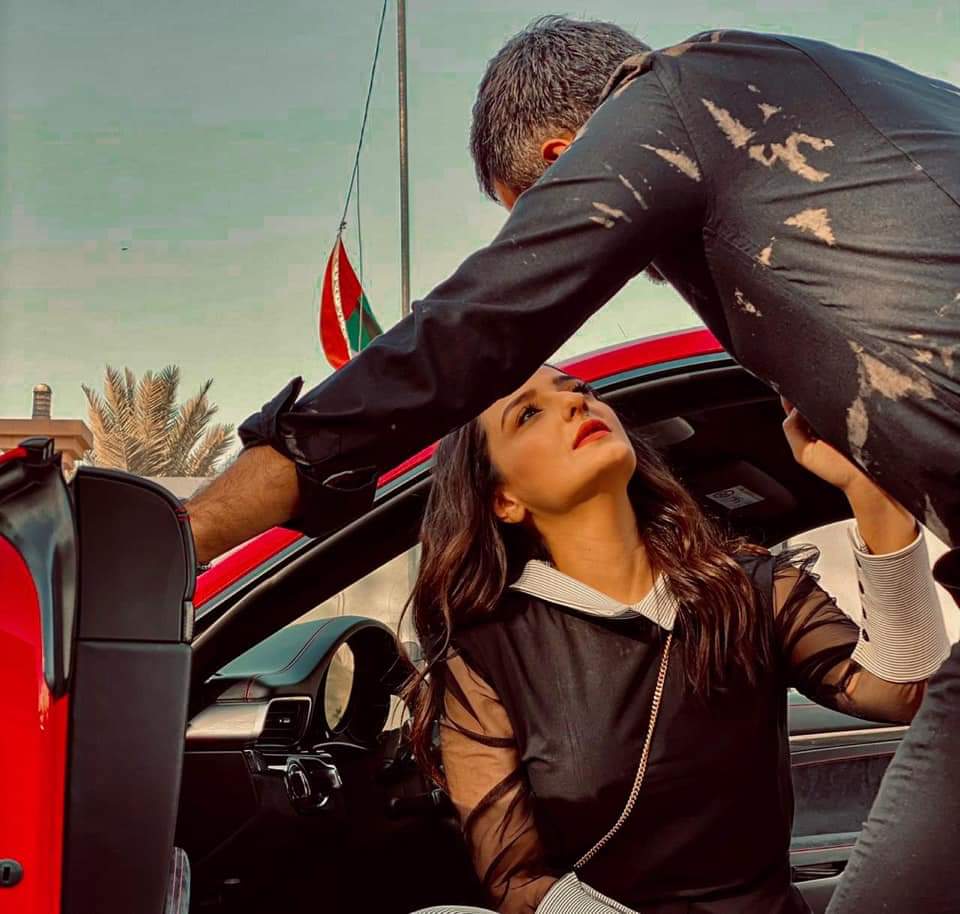 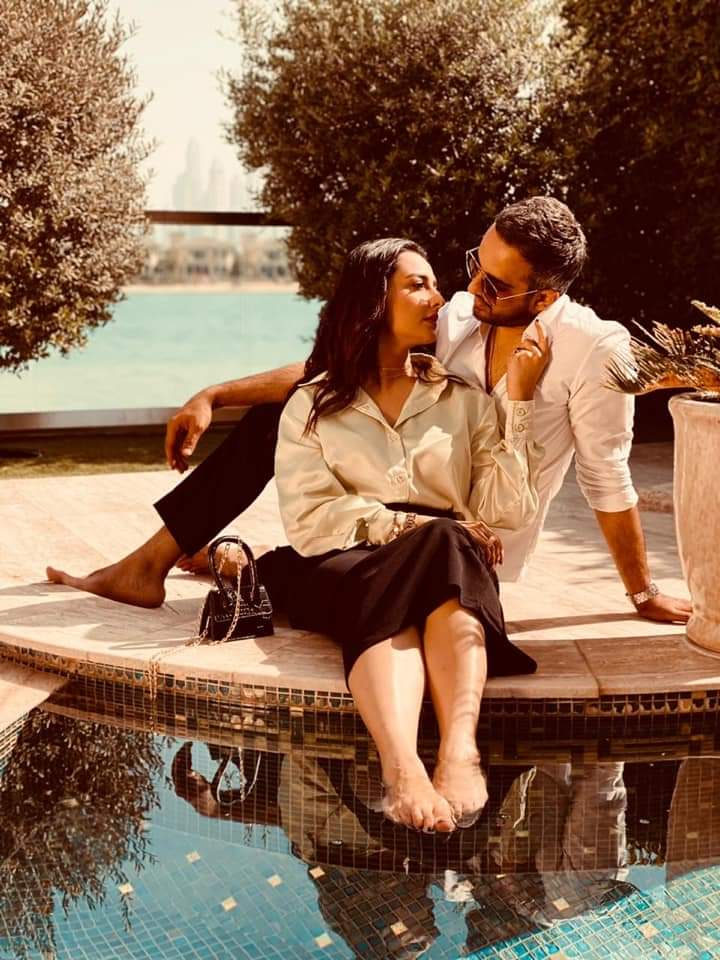 The couple look beautiful together. We hope to see more lovely clicks of the couple in the future. What do you think about Momal Sheikh’s latest photoshoot? Share your thoughts in the comment section below.

Shahzad And Momal Sheikh Win Over Fans With Their Cute Dance 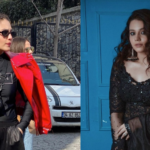 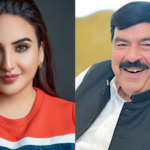