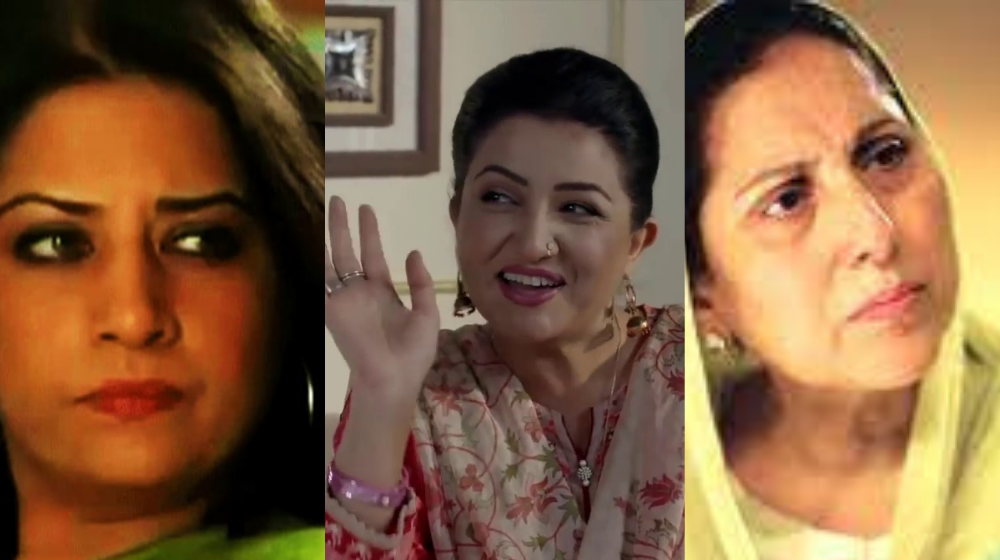 With Mothers Day just around the corner, we can’t help but recall some of the most iconic mother roles from Pakistani dramas. While some of these uber cool moms gave us fits of laughter, others broke our hearts into pieces through their powerful performances. Let’s have a look at some of the most memorable mothers of Television. 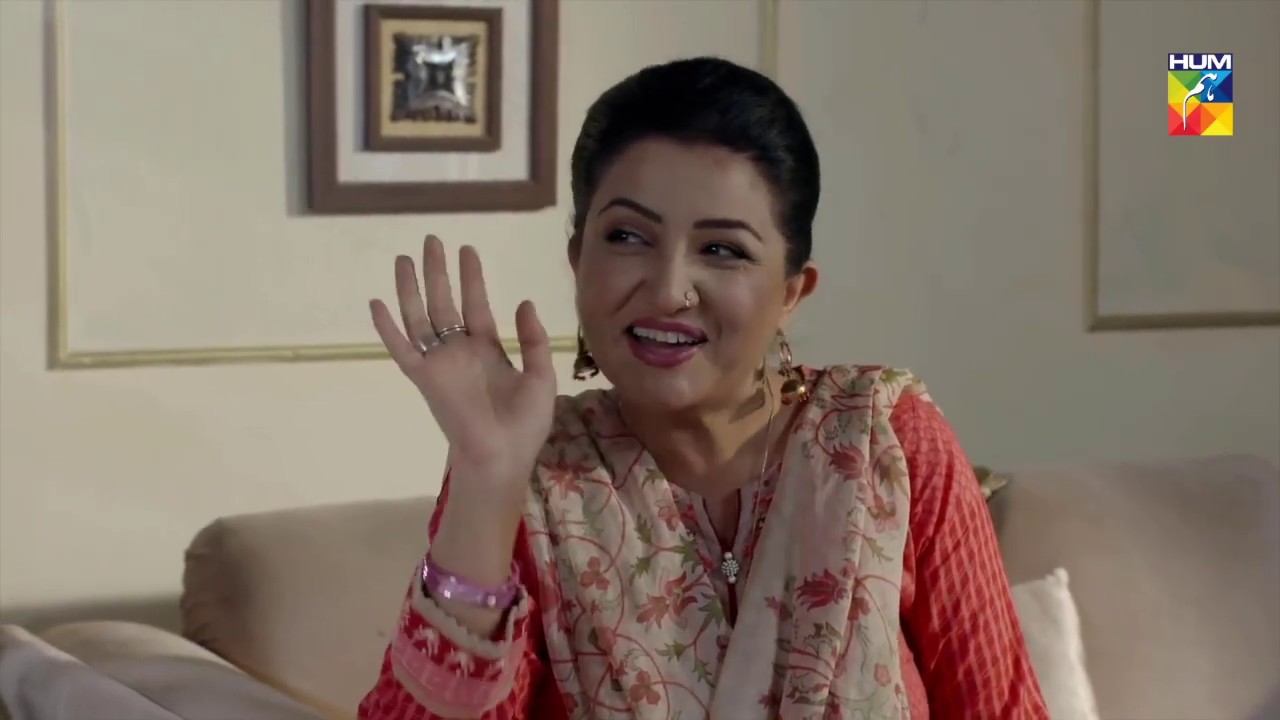 Loud, vivacious, and evergreen, Shahana who played the mother of Farhan Saeed in Suno Chanda was a delight to watch. From her unintended puns to her tireless support for Jiya aka Iqra Aziz, everything about her character was lovable. She is one Punjabi mother who can be found in every household. We do miss her dialogue “Nawwa Katta Khul Gaya!” 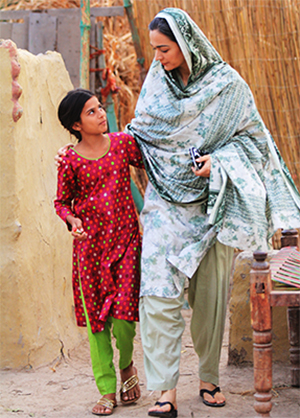 A polar opposite was Sajjo from Udaari who led a very difficult life. Testing times befall on Sajjo who discovers that her new husband raped her minor daughter and how she bravely seeks revenge. She built a life for herself by using her skill and never relied on anyone else to save her. She showed us what a strong mother looks like! We are proud of her character. Samiya Mumtaz really did an amazing job in this role. 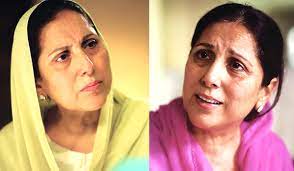 Samina Peerzada’s character Rafia from Zindagi Gulzar Hai was another inspirational mother. She worked hard and established her three daughters. Despite being separated from her husband, she never manipulated her children or took sympathy from people. She remained true to her roots yet was highly progressive. 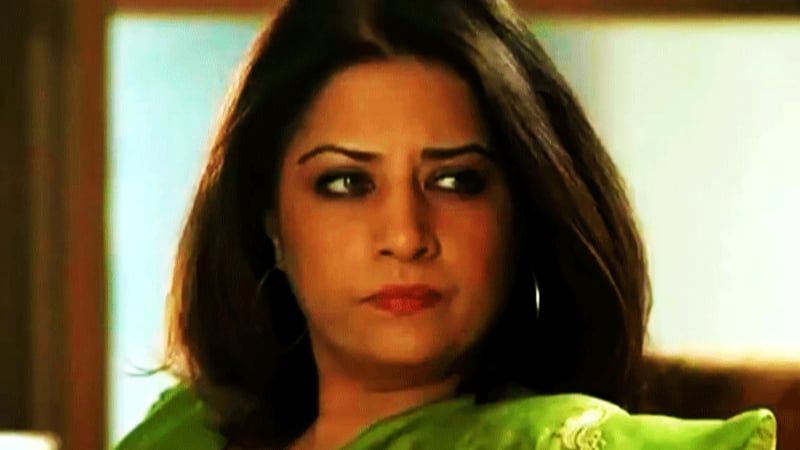 Who can ever forget ‘Mummy’ from Humsafar! The villainous mom played by Atiqa Odho had a lot of negative traits but was equally memorable too! Although she gave her bahu a tough time we just can’t forget her style and swag. Her role proves how some ‘motherly’ roles can also carry negatitive enerrgy. 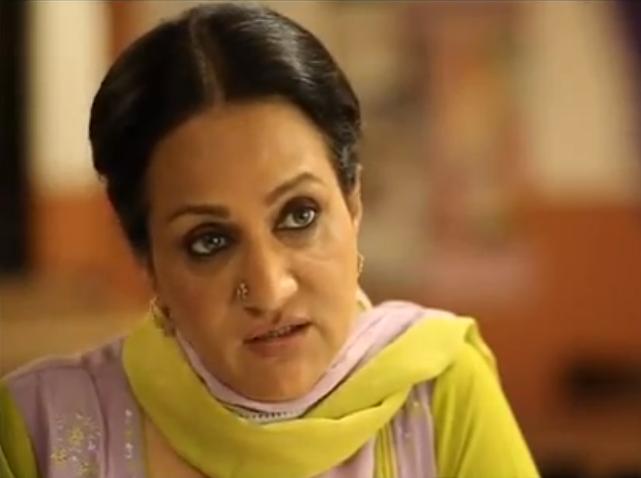 Who remembers this Punjabi matriarch who was a force to reckon with! She ran a dhaba in the US and was an epitome of strength. Bilqees plotted and planned against her Bahus and fueled a lot of rebellion too. However, her actions were justified considering her own bitter past. The character gives us a good reminder that moms can’t always be perfect and sometimes they can make a mistake too.