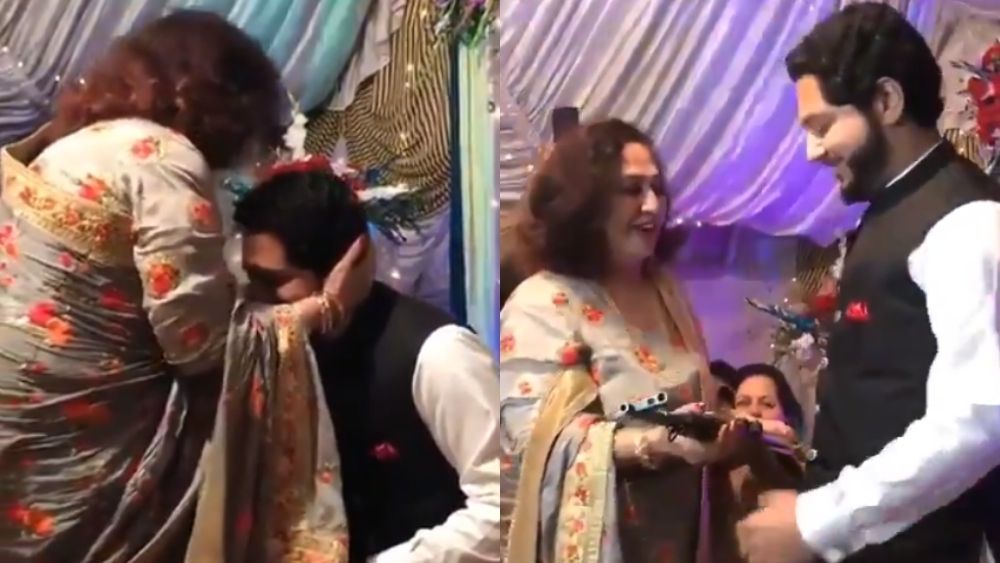 The following video, which has now gone viral on social media, shows that the lady congratulated the groom and gave him a hug. She then proceeded to get a Kalashnikov assault rifle out and presented it to the groom. The bride can be seen subtly giggling at her mother’s gesture.

The AK-47 (alternatively known as a Kalashnikov after its Russian inventor) is a gas-operated rifle, that was first developed during World War II. And the number ’47’ represents the year it was finally ready to use. It is amongst one of the most popular guns because of its simplicity – the AK-47 is one of the most easiest guns to use.

The public had mixed reactions to this gesture of the mother of the bride. While some cracked jokes, others were outraged.

Here’s what some netizens have to say about this gift: 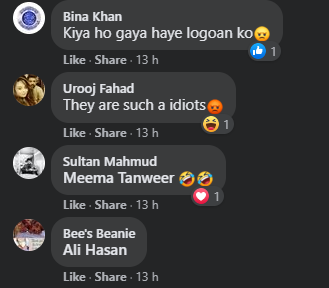 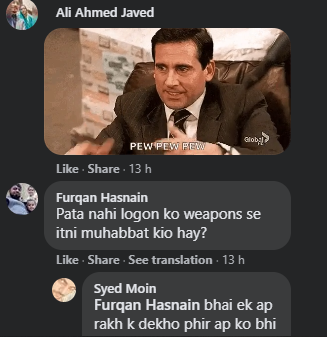 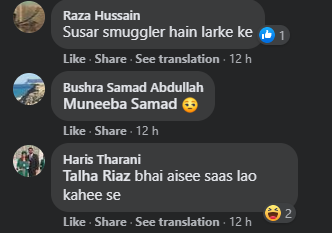 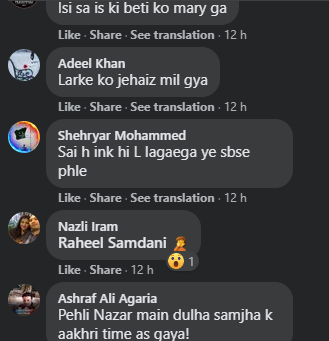 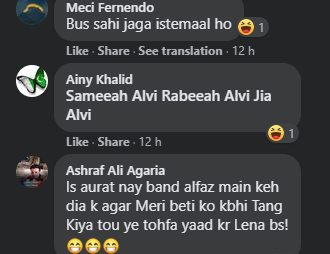 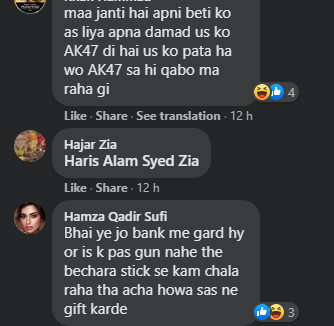 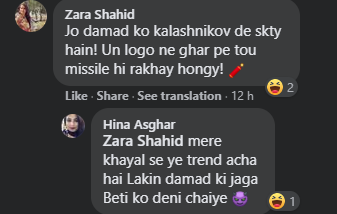 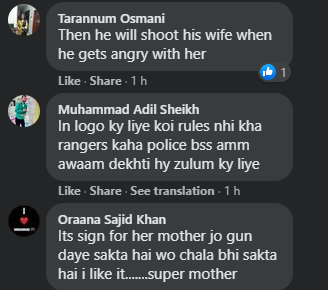 What do you think of this mother-in-law presenting an AK-47 to the groom as his wedding gift? Share your thoughts in the comments section.