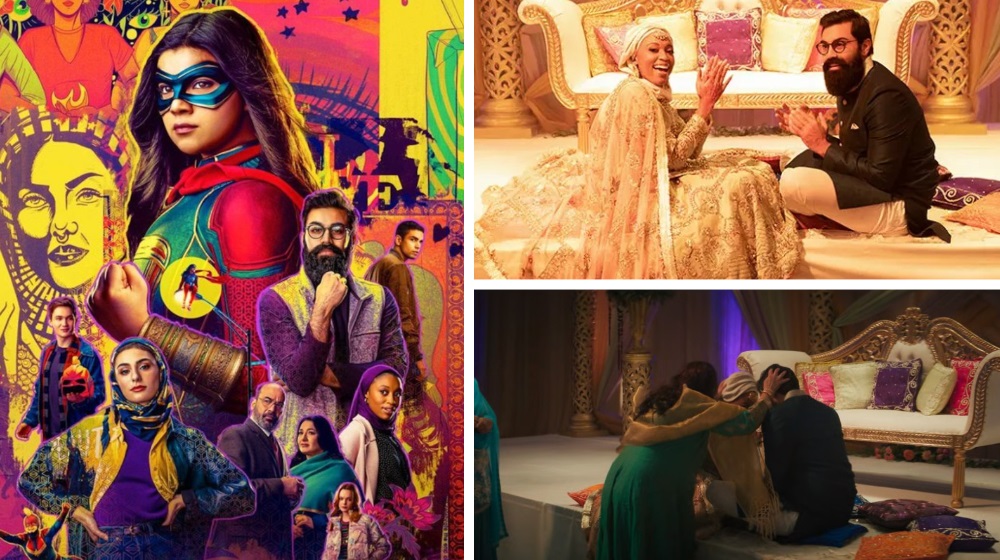 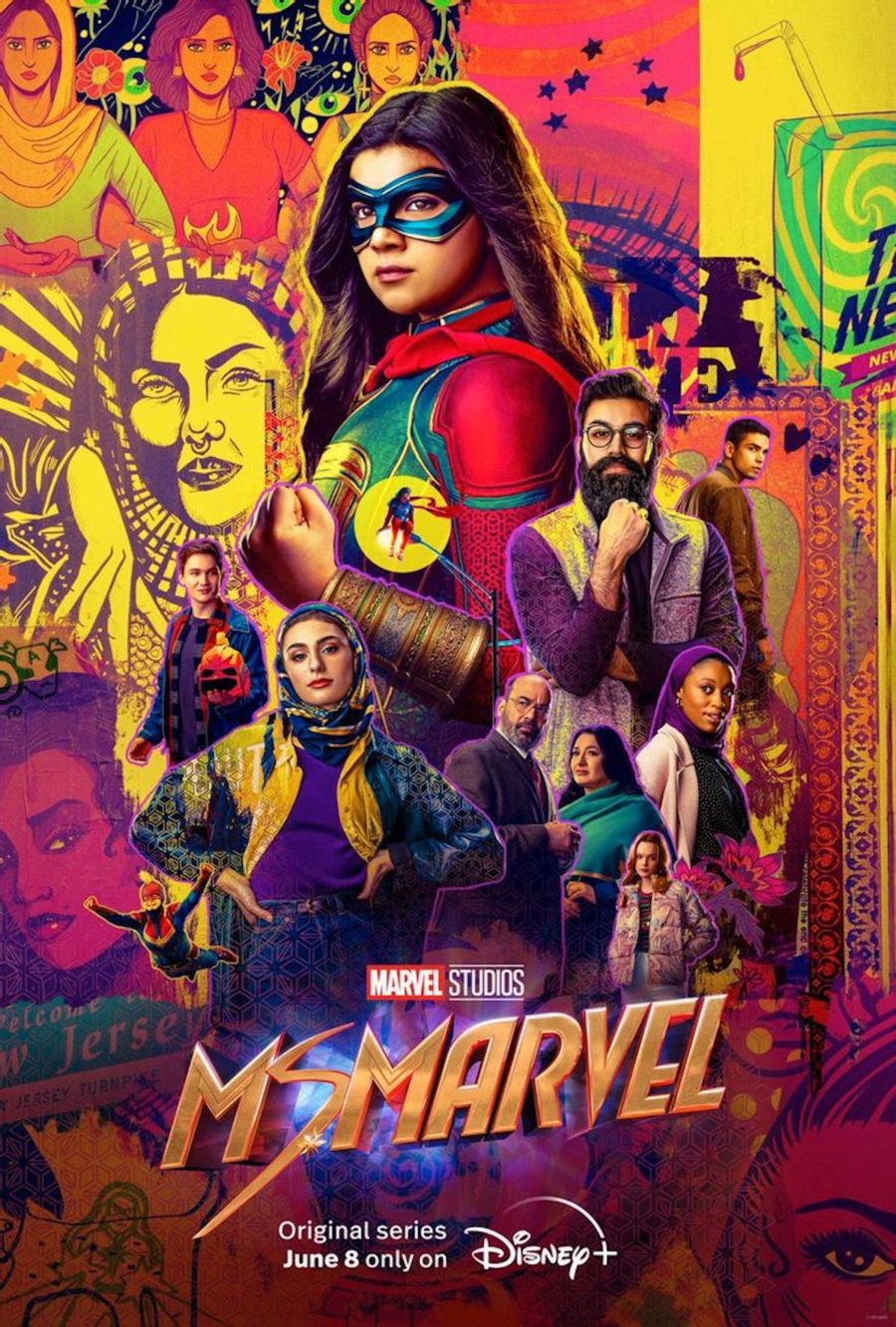 Ms. Marvel continues to win over the desi crowd with its heartfelt representation of our culture. The show about a Pakistani-American superhero is making waves all over social media. Pakistani artists such as Eva B and Hasan Raheem’s songs are part of the soundtrack. Not only, that Pakistanis are over the moon seeing the likes of Mehwish Hayat and Samina Ahmed in the MCU!

The show’s latest episode proved to be a special episode for fans as it featured a fun, lively Pakistani wedding. From mehndi preparations to uncle, aunties and kids busting out their dance moves to popular Bollywood songs, this episode is going viral not just in Pakistan but in India as well.

Aside from the typical wedding festivities, the show featured a very rare and important rasm that is part of Pakistani culture, specifically in Sindhi weddings. Since Kamala and her family are from Karachi, the writers respectfully included the rasm called “laoun” in the wedding. Check it out!

It is a lovely gestures from the writers to feature this deep-rooted rasm in a Hollywood show, promoting Pakistan’s culture, in a positive light, to the world.

A common Sindhi wedding ritual done before rukhsati, the bride and groom are seated opposite each other and seven happily married men and another seven happily wedded women approach the couple and take turns at (softly) banging their heads together an odd number of times to bless them.

What do you think about the latest episode of Ms. Marvel and its portrayal of our wedding rasm? Be sure to check out the next episode on Disney Plus.