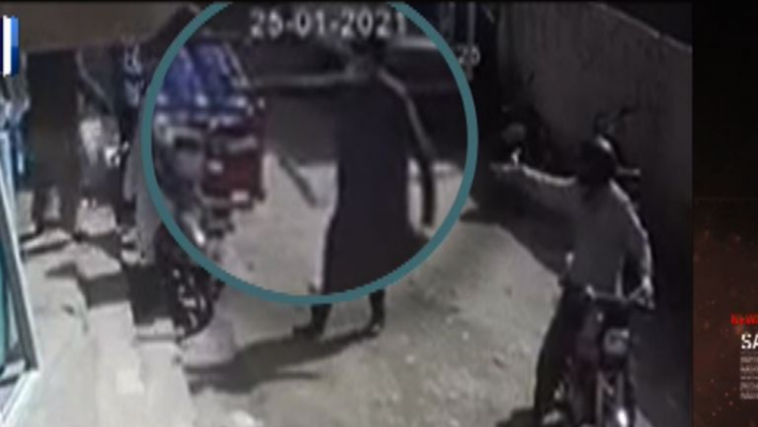 Although street crimes have fairly reduced in the city of lights, we still encounter some cases which leave the citizens in a shock. On January 25th, a mugging incident was reported in the Korangi area of Karachi. The incident took place in Korangi’s Allahwala Town where two unidentified men shot a man in front of his daughter.

The CCTV footage from the incident has been recovered which shows two robbers stopping a man on a motorcycle with his daughter. For a moment, the man was left puzzled. As he tried to escape from the scene with his daughter, one of the muggers shot him in the leg.

The police have obtained the CCTV footage and are trying to identify the robbers. Meanwhile, the victim is recovering from his injury.

Just recently, another incident of robbery was reported in Karachi where three men looted the cash register of a mart in the Buffer Zone neighborhood.

Three armed men entered the Rise In Mart and took positions to rob the stores. As two of them were emptying the cash register, one of them escorted out all the civilians. 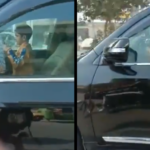 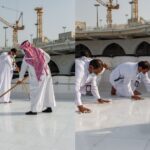