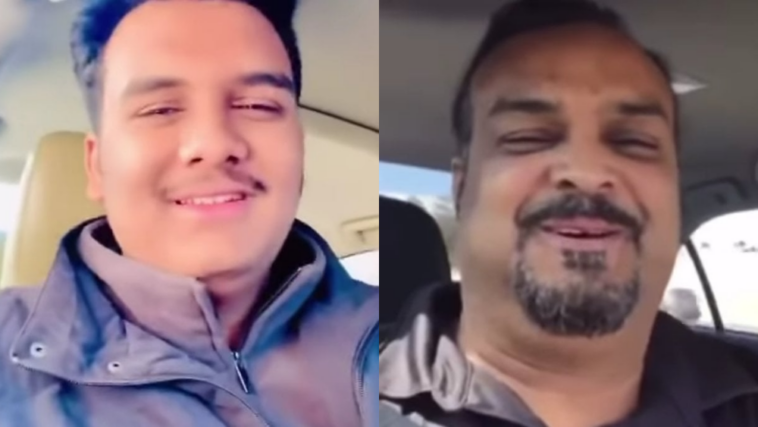 Amjad Sabri’s son, Mujadid Sabri is making all of us nostalgic. The young Qawwal reminds netizens of his father’s legacy as he tries to imitate him in a viral video.

Mujadid Sabri shared the video on his Instagram a few weeks back where he copies his father’s singing style while riding in a car. The video has now picked up the views as fans can’t help but notice the resemblance between the two.

He captioned the video,

The video is already doing the rounds on social media and melting the hearts of Sabri’s fans. People are loving the young Qawwal’s style and feel nostalgic at the same time. It’s almost five years since Amjad Sabri left the world, but his legacy remains alive. Mujadid proves that he is indeed his father’s son.

Did you enjoy the video? Let us know in the comments below.

Sumbul Iqbal Is Enjoying Her Trip To Turkey [Pictures] 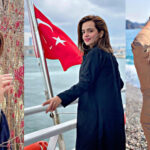 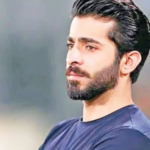