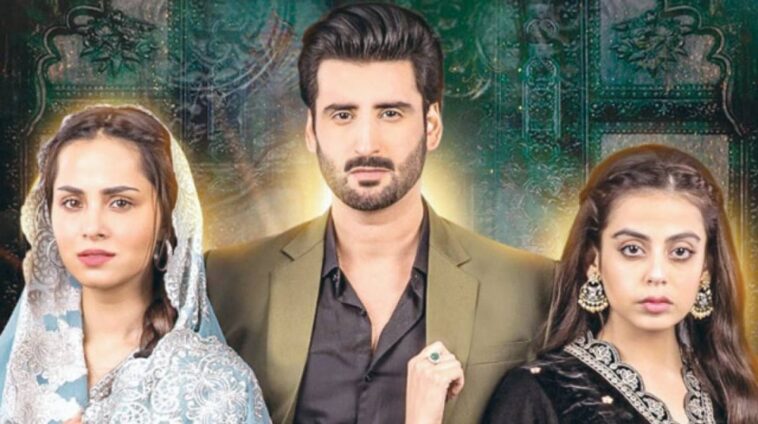 Mujhe Khuda Pe Yaqeen Hai cast Nimra Khan and Yashma Gill and follows the story of a married man who gets involved with a gold-digger.

In an interview with Images, the lead actor Aagha Ali talked about how these ratings are calculated.

“How TRPs work is that there’s a source that calculates how many people watch dramas and then channels release information regarding the serials to let people know what exactly is doing better in terms of how many people have switched to the channel everyday,”

The Mere Bewafa star explained how the popularity of a drama serial is gauged by the number of viewers.

“It’s exactly how the box office works…how many TV sets on different cables were tuned in to the channel and what channel exactly,” he said,

According to data released by Geo, on April 10th several of its drama serials were doing better TRP-wise compared to other competing entertainment channels.

The Band Khirkiyan actor revealed that his drama serial is doing equally well on YouTube. On YouTube aside from the number of views, a content creator even knows the average amount of likes. 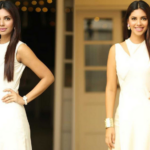 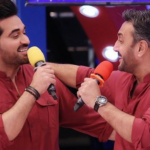