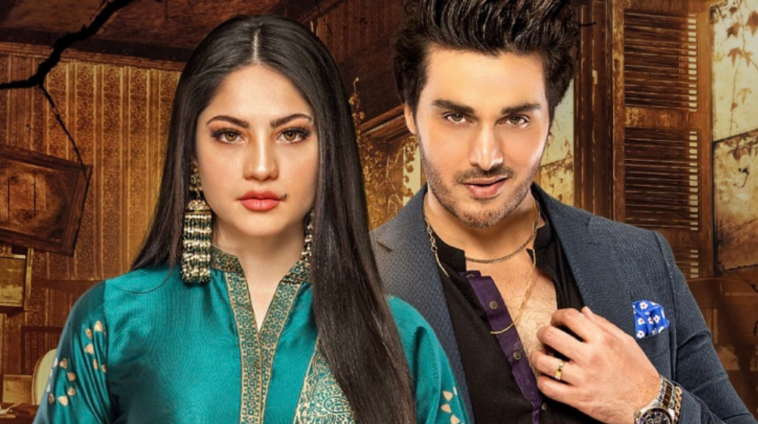 Neelam Muneer in her new drama, Qayamat, is simply killing it. The drama started on a slow note. Many deemed it highly regressive too. Gradually, the drama took a major turn, and now the story is not only proving to be exciting but inspirational as well. The credit for this goes to Neelam who is simply spectacular in her new character. The starlet has smashed the image of a conventional “bechari” bahu with her strong and fierce performance and we just can’t stop praising her.

In the 23rd episode of Qayamat, Neelum openly calls out her father-in-law for his injustices. She is not scared to face the patriarch and makes him realize his mistakes. Even when her husband Rashid, played by Ahsan Khan, tried to pressurize her, she clearly established the fact that she won’t back down or get scared.

It’s refreshing to see such a character on television because we have all been accustomed to viewing the helpless wives who have no will of their own. Neelam on the other hand is unapologetic. Whether it’s her mother-in-law or husband, she does not fear anyone. She stands up for her rights and lets everyone know that she won’t tolerate any “zulm” 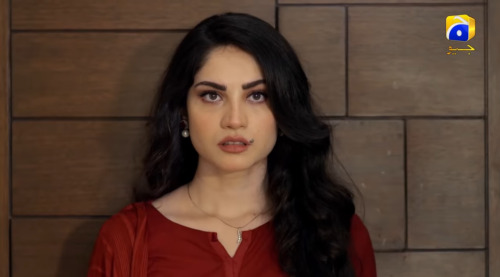 For an industry that thrives upon weak female characters that are often seen crying their eyes out, it is refreshing to see this change. The credit definitely goes out to Ali Faizan for turning the story phenomenally well.

When a bold, strong woman is not a villain

The best part about the storyline is that Neelam is not depicted as an evil character. Usually strong female characters are shown as villains but this is not the case with Qayamat. There is a logical explanation for Neelam’s behavior.

Time and again she reminds her husband Rashid about the torture her sister was subjected to in the same house. Neelam is keen on taking revenge and teaching everybody a good lesson. We are rooting for this lady and hope more of such characters hit our TV screen soon! 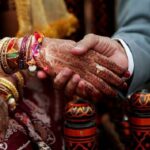 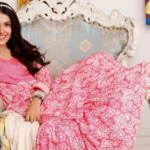