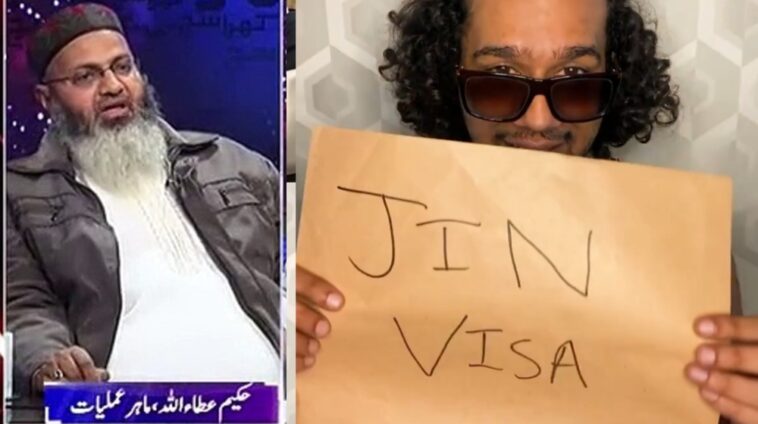 A religious cleric had made interesting revelations about the ‘Jinn’ government and social system. Ali Gul Pir made Pir Hakeem Attaullah’s claims about Jinns ‘having a government and going to jail’ viral. The comedian said what’s on all our minds.

In a session of Samaa TV’s ‘Qutb Online‘ while speaking about ‘Jinns’ (supernatural beings in Arabian mythology), a religious cleric opened up about how these beings have a system of government, hospitals and all.

Not only do they share the characteristic of free will and socialization with humans but they have governments, jails, immigration processes and even gender segregation, claimed the cleric.

That’s when the host Bilal Qutb implores, ‘it must be an e-visa’. To which Pir Hakeem Attaullah responded that Jinns even have jails.

So Ali Gul Pir said what we’re all thinking;

“Sometimes I wish I was a Jin who have stable government, good hospitals, law and order and e-visa #jinLife #Stories #ghostworld“

Sometimes I wish I was a Jin who have stable government, good hospitals, law and order and e-visa #jinLife #Stories #ghostworld

Netizens echoed this sentiment as well.

Like all great sagas, we’re already moving on to translating this ‘theory’.

I wish I did but someone translated and pic.twitter.com/0H1oGqpHJP

Others didn’t even bother with subtlety. They wanted whatever chemicals the cleric could possibly be on to have such creative theories pouring.

Others didn’t find this funny at all.

I feel sad/happy that the whole country is one big fairyland where we prefer to live in made up reality.

Is a ‘Jinn’ Behind the Mysterious Motorcycle Accidents at Shaheed-e-Millat Road, Karachi? [Video]

This episode of Qutb Online is actually two years old. Ali Gul Pir sure made this clip about Jinns famous. How many of you actually saw the full episode? If it weren’t for the comedian would you even know about this?

So what do you have to say about Jinns and their social infrastructure and government? Let us know in the comments below 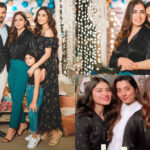 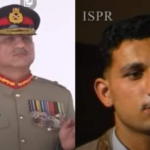