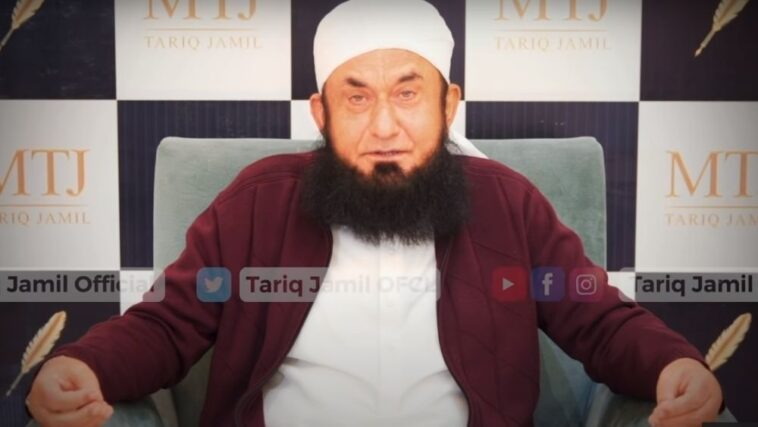 The internet was in shambles last week when netizens discovered a LinkedIn page. As it turns out, Maulana Tariq Jamil launched his own fashion clothing line in 2020. And the internet was divided into two groups – one was wondering why he would build a fashion brand and others thought it was a good initiative by the religious scholar. Recently, the preacher revealed why he made that move.

On LinkedIn, the company named ‘MTJ’ has made its presence as a fashion clothing brand. The page has mentioned that it currently has 51-200 employees. Moreover, it has also mentioned a brief overview of the company, which reads:

MTJ being supervised directly by Maulana, is dedicated to weave people’s beliefs and convictions into reality. Provides a garment shopping platform to discover and re-associate with that lost identity that is ingrained in all of us. The brand works to holistically combine diverse heritage and values in producing garments for people to feel empowered and proud when they wear them to offices, in homes, functions, travelling etc. and respectfully become the ambassadors of those inherited values by owning them. 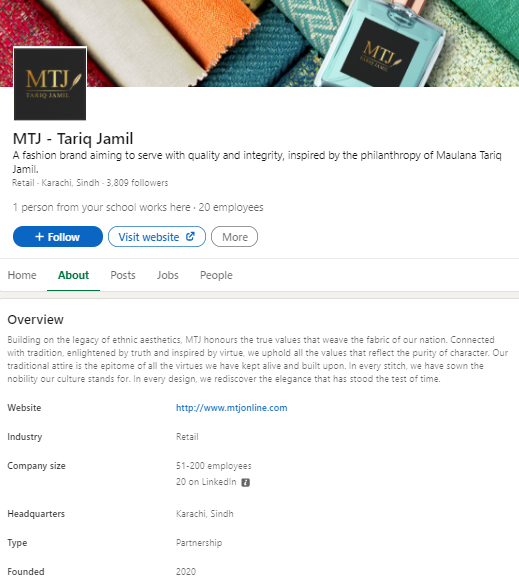 Netizens had mixed reactions to this news – some were calling the religious scholar a hypocrite while others claimed there’s nothing wrong with investing in a business. Let’s take a look at some of these reactions:

Maulana Tariq Jamil explains his side

Taking to his social media accounts, Maulana Tariq Jamil explained why he decided to launch a fashion clothing line. He said:

I would pray to God to create a scenario where we didn’t just have to rely on zakat from people.

He also added that his religious institutions started to suffer as the pandemic hit Pakistan.

My madressah never had an administration asking for charity. It was always me getting in touch with people I know, who would then contribute whatever they liked. However, after the pandemic I realised that everyone had been affected and I said to myself I cannot ask anyone for any more aid. I then wondered ‘how will the system work now’?

In addition, he revealed that the profits made from his business would help him in maintaining the services provided at Madressahs.

When the pandemic hit, I then had the intention of starting a business whose profits could sustain the seminaries.

My entire life, I haven’t made money. God has blessed me with whatever I have. Instead, the profits will be used on the MTJ Foundation, which we envision can establish a great hospital and school. 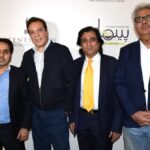 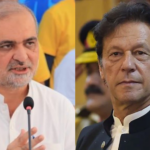