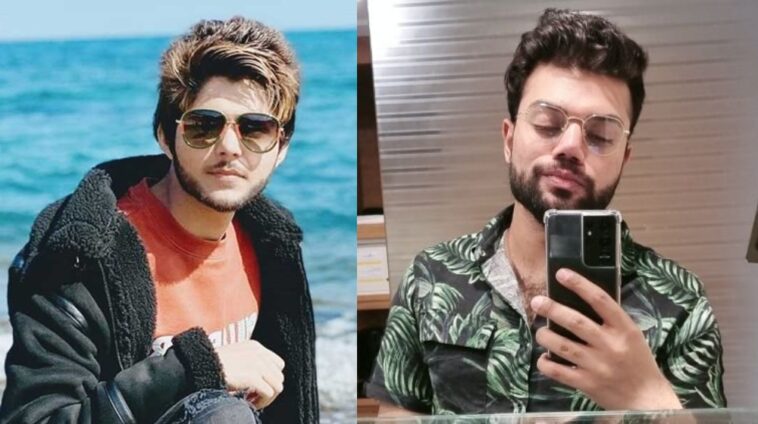 In the most random and uncalled-for video, the Hasdi Aa singer asked Ducky Bhai to post a video for his wife to be, Dolly. ‘Dolly Fashion’ is also a social media influencer.

Nadeem Mubarak stated that he wants Ducky Bhai to make a video congratulating Dolly for their wedding and prove he’s more than a ‘roaster’, he’s a kind-hearted man. This ‘challenge’ came after the YouTuber roasted the two TikTokers over news that they’re getting hitched.

Being the savage social media influencer that he is, Saad just posted the video on his Twitter captioned;

Earlier, Ducky Bhai posted a video roasting Nadeem and his reported wife to be, Dolly, which is what led to the TikToker’s strange ‘challenge’.

In the video, the Cute Jehi Look singer said Dolly is but a year younger than Saad and told people to ask Ducky Bhai ‘how old is Dolly really?’. Of course, that’s what they did.

What followed was a grand roast with a compilation of various TikTokers and Saad-ur-Rehman’s ducklings roasting Nadeem Naniwala again.

Now Ducky Bhai and his fans are known for their unfiltered sense of humor. Jokes went from unfiltered to Rated R real fast.

People dug up the last time Nadeem Mubarak ‘got hitched’. Previously the TikToker got engaged to fellow TikToker Heshwa Niazi.

Meanwhile, people are calling his proposal for Dolly another publicity stunt. 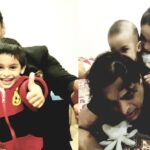 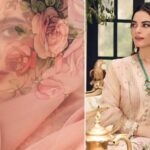