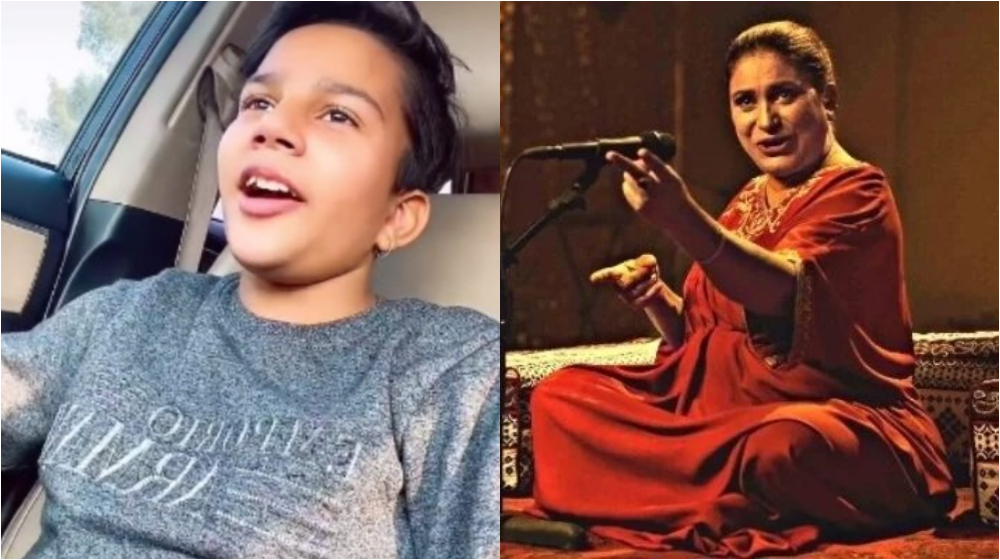 Naseebo Lal the veteran singer is famous for her melodious and high notes songs. After giving some melodramatic performances her son Murad Hussain is in a row to win the hearts of audiences with a soothing voice. The little boy’s latest video crooning his mom’s famous song Tu Jhoom sets the internet abuzz. 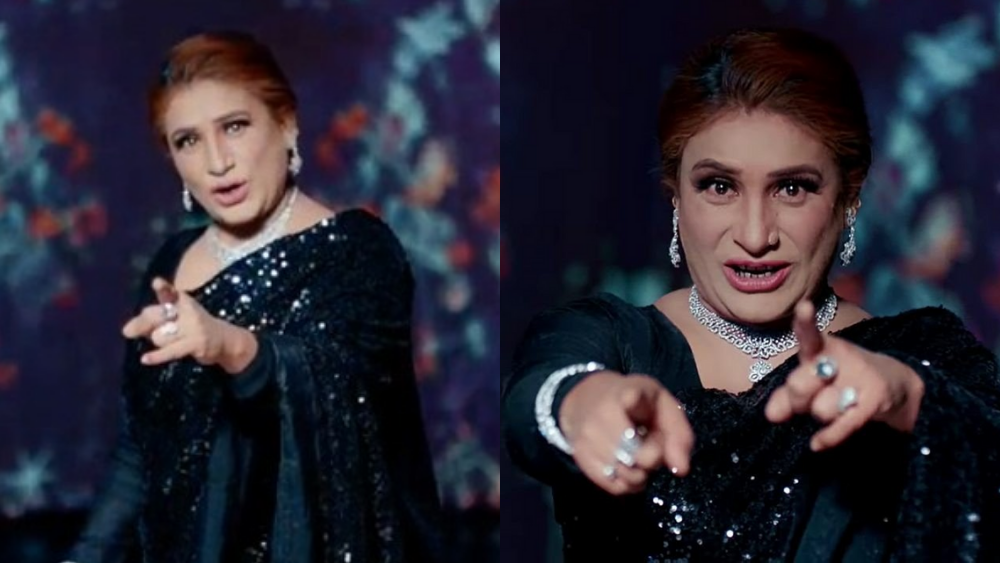 Naseebo Lal is a Pakistani folk singer who primarily sings in Saraiki, Punjabi, Urdu, and Marwari languages. She performed in traditional Pakistani stage shows as well. The crooner debuted as a featured artist in Coke Studio season 9. Her song Groove Mera alongside Aima Baig and Young Stunners is a super duper hit. In coke studio season 14 the singer wins the hearts of the audiences with her melodious voice in Tu Jhoom song along with legendary Abida Parveen. 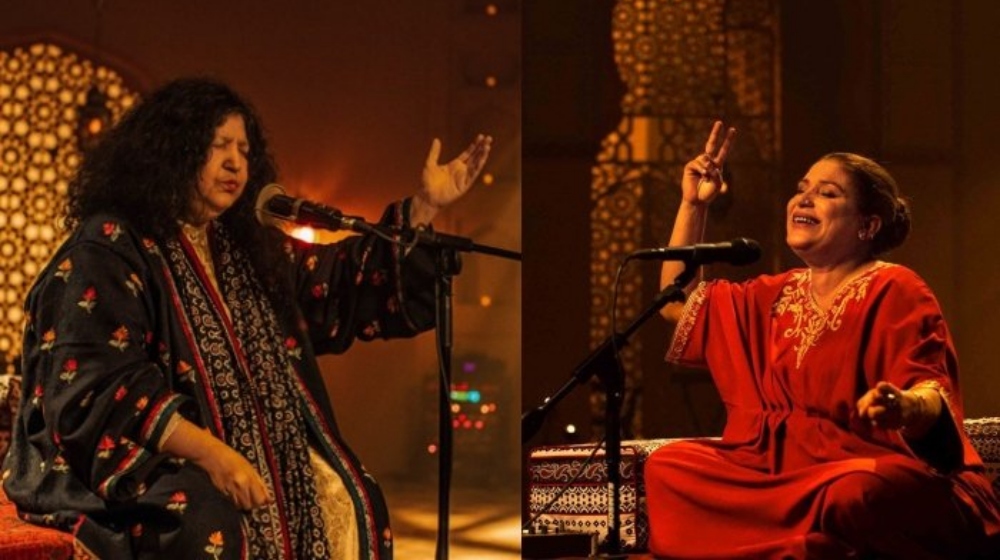 Season 14 of Coke Studio kicked off with a bang. The song “Tu Jhoom” featuring Naseebo Lal and Abida Parveen was an instant hit among the hardcore fans of the show. In a matter of just a few days, the song crossed over six million views on YouTube! Recently the young son of Naseebo Lal G, Murad Hussain was seen crooning the hypnotically nostalgic song Tu Jhoom in the car. The Internet went crazy with his hitting the high notes of the soulful track. The video is a TikTok made by musician Arbaz Khan. Take a look at the video below,

What do you think about the incredible talent of Murad Hussain? Share your thoughts below.