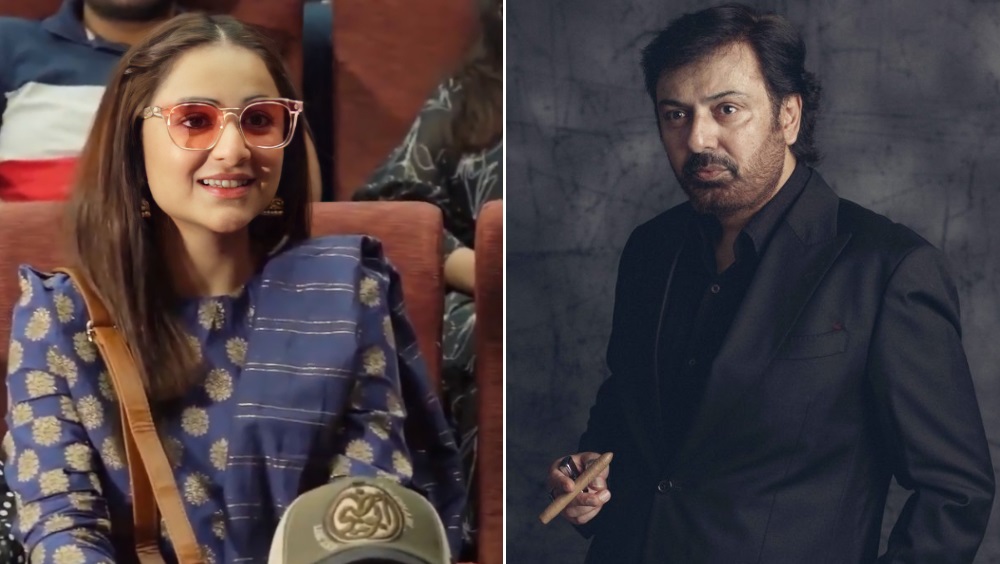 Nauman Ijaz is a Pakistani television and film actor as well as a TV anchorperson and TV show presenter. He has played several roles and has been a senior actor on state Television PTV since 1988. In 2012, the Dunk star received a Pride of Performance award from the President of Pakistan, Asif Ali Zardari. 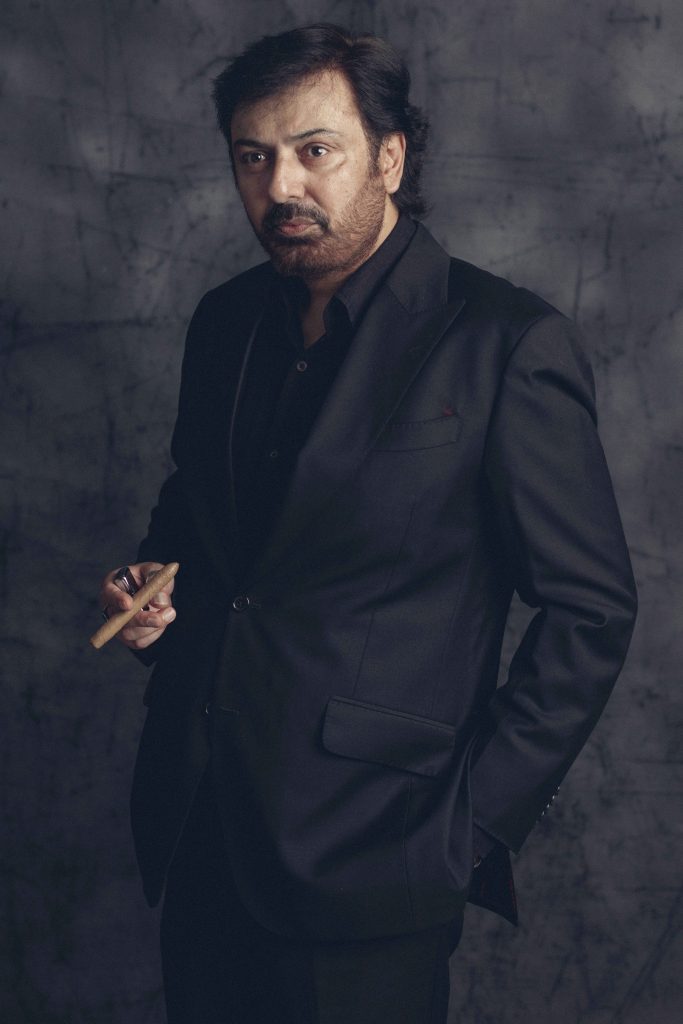 He continues to captivate audiences with stellar performances, most recently in the recent hit drama serial Parizaad.

The veteran actor has his very own talk show G Sarkar. Recently, Nauman Ijaz invited one of his Parizaad costar Yumna Zaidi as a guest. Nauman is very fond of the young starlet, crediting her as the first actress ever to confuse him during a scene. The veteran star is amazed by how captivating of a performer she is. 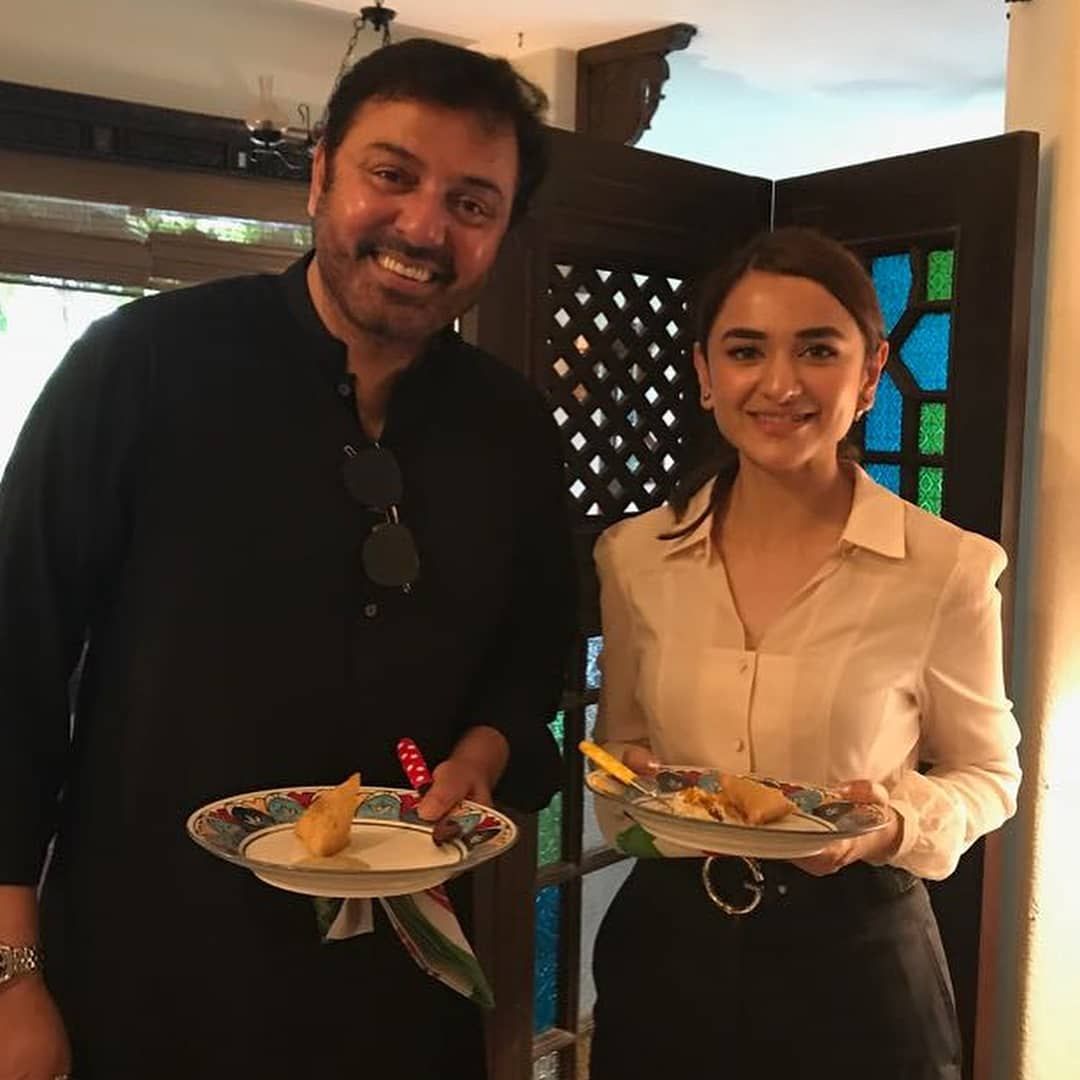 Parizaad isn’t the only project these two have starred in. Nauman Ijaz and Yumna Zaidi have worked together in hit drama serials such as Ullu Baraye Farokht Nahin, Dil Na Umeed To Nahin and Dar Si Jati Hai Sila. Check out the full interview here.

Yumna Zaidi has become a star of the showbiz industry with her roles in hit drama serials such as Khushi Ek Roag, Meri Dulari, Dil Muhallay Ki Haveli, Rishtay Kuch Adhooray Se, Mausam, Guzaarish, Zara Yaad Kar, and Pyaar Ke Sadqay. The latter got her immense praise from fans and critics alike. The 32-year-old continues to thrive in the entertainment industry, receiving numerous Hum Award nominations and accolades. Currently, the showbiz diva is making a statement as Shaista Khanzada in the ISPR drama serial Sinf-e-Ahan.