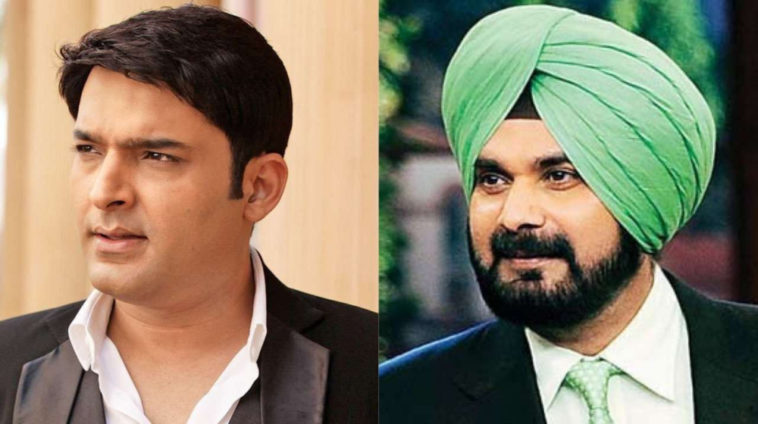 Kapil Sharma is becoming the next casualty of the Indian narrative behind the Pulwama attacks. He stood up for fellow comedian Navjot Singh Sidhu, saying that firing people is ‘not the solution to the problem’.

Kapil Sharma said this while addressing the issue of the Pulwama attack at a press conference.

“I feel banning someone or sacking Navjot Singh Sidhu from the show is not the solution. We need to look for a permanent solution.”

The comedian addressed the dismissal of fellow comedian Navjot Singh Sidhu from The Kapil Sharma Show.

“Navjot Singh Sidhu is busy with his prior commitments due to which Archana Puran Singh is shooting with us.”

The Deal with Sidhu

The former cricketer Navjot Singh Sidhu has been ousted from The Kapil Sharma Show for his remarks on the Pulwama suicide attack.

While Ajay Devgan got trolled by Pakistanis,  Navjot Singh Sidhu was bashed by his own countrymen for not toeing the official line.

Subsequently, the Punjab cabinet minister was asked to leave by the management of The Kapil Sharma Show.

His only fault? The comedian said that ‘nations cannot be held responsible for tragedies such as the Pulwama attack.’

Here’s the video of Sidhu:

Unfortunately, the Indian media took his statement as a pro-Pakistani narrative and Sidhu was bashed for it. To escape the controversy, the management of The Kapil Sharma Show asked the comedian to leave.

Kapil Sharma, who tried asking for concrete solutions, was not well-received either.

We are a seriously angry New India that knows how to get even. We are retaliating for Pulwama by calling for the boycott of one comedian (Kapil Sharma) for not boycotting another comedian (Navjot Singh Sidhu)….

It is beyond sad when reason takes a backseat. Especially when the people who are supposed to make us all laugh, irrespective of our nationalities, are hounded by their media for thinking straight. 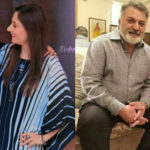 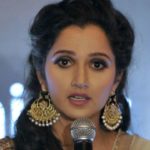