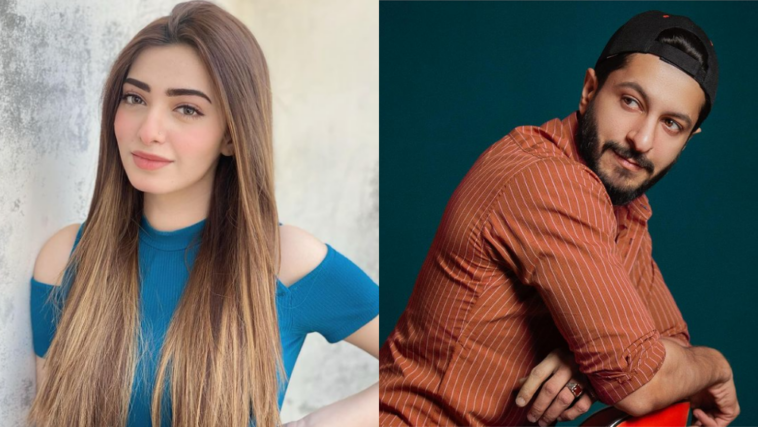 Nawal Saeed and Arslan Faisal are the latest celebrities to spark dating rumors. The two have just stepped into the drama industry, but it looks like fans have already started noticing their bond.

Both Nawal Saeed and Arslan Faisal are young, aspiring actors. Nawal was recently seen in ARY Digital’s Faryaad where she starred alongside Zahid Ahmed Adeel Chaudhry and Aiza Awan.

Meanwhile, Aslan Fiasal, son of veteran actress Saba Faisal is currently appearing in Shehnai. Both these actors are doing a phenomenal job but it’s something other than acting that has caught the attention of netizens.

The two are rumored to be in a relationship. Lately, their social media interactions have left netizens curious. Nawal and Arslan often leave comments under each other’s Instagram posts and this is where the ‘dating rumor’ stems from.

Here are some of the screenshots of their comments on each other’s social media posts. Take a look. 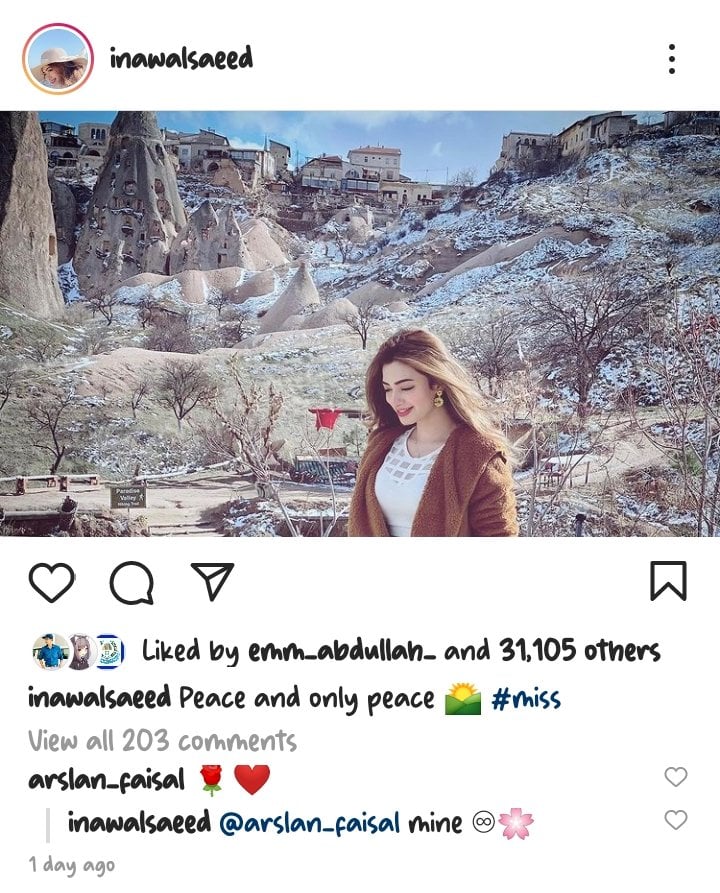 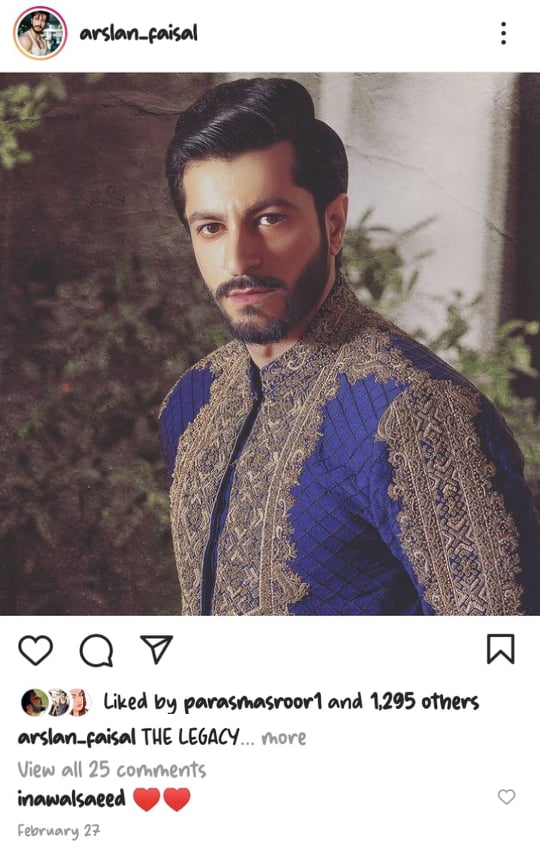 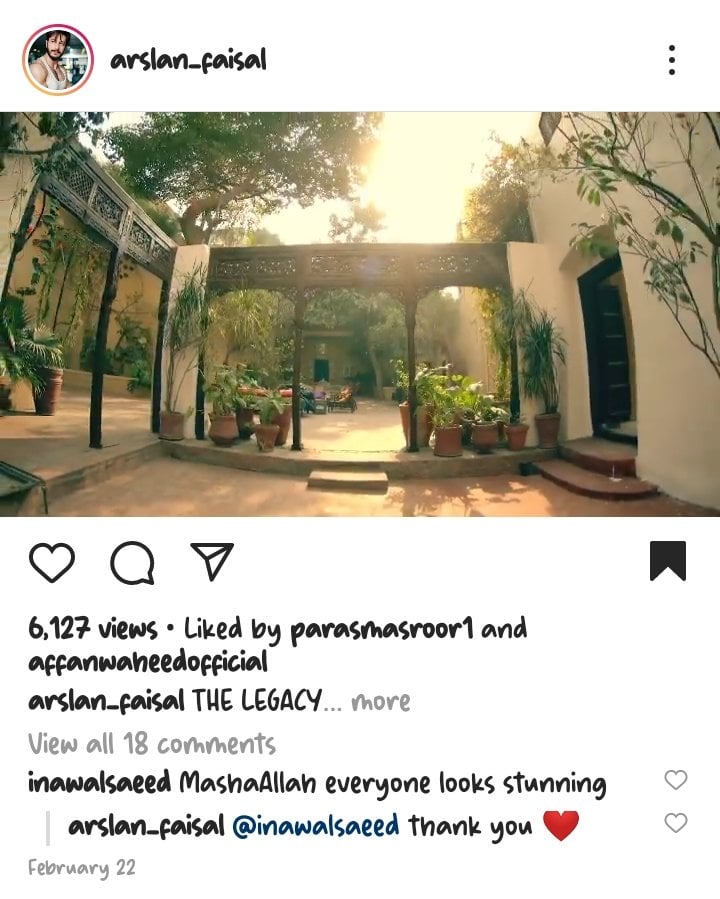 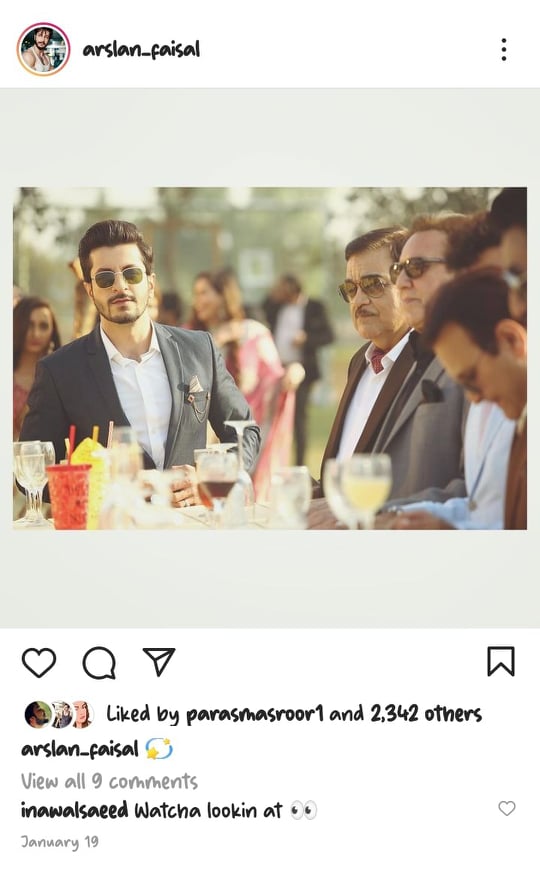 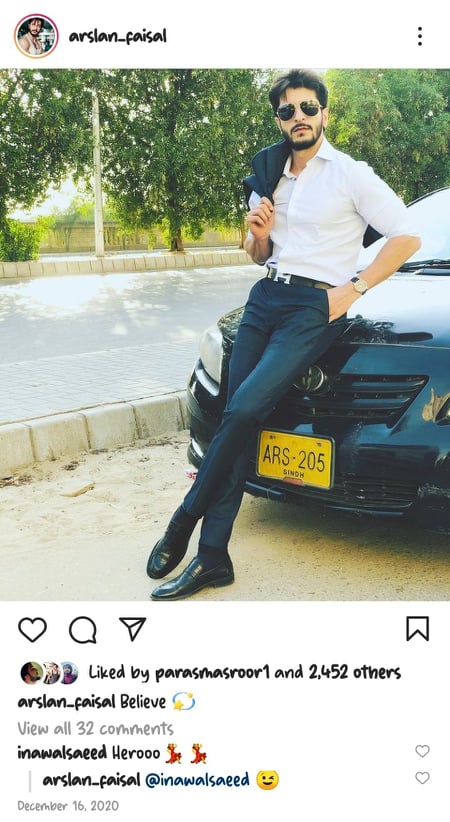 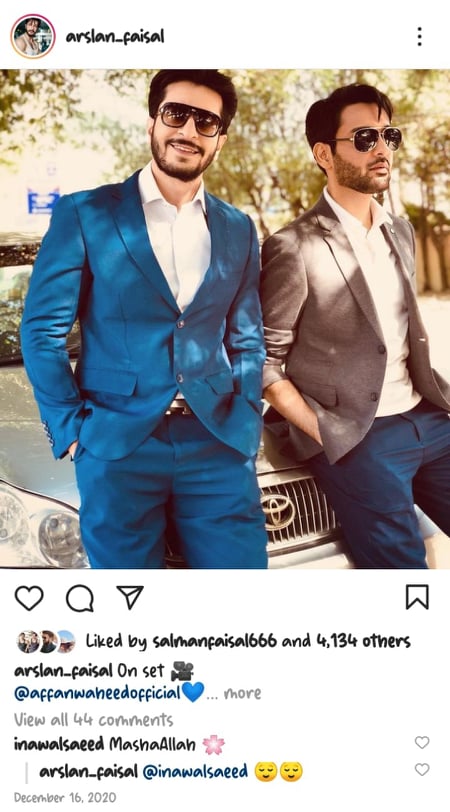 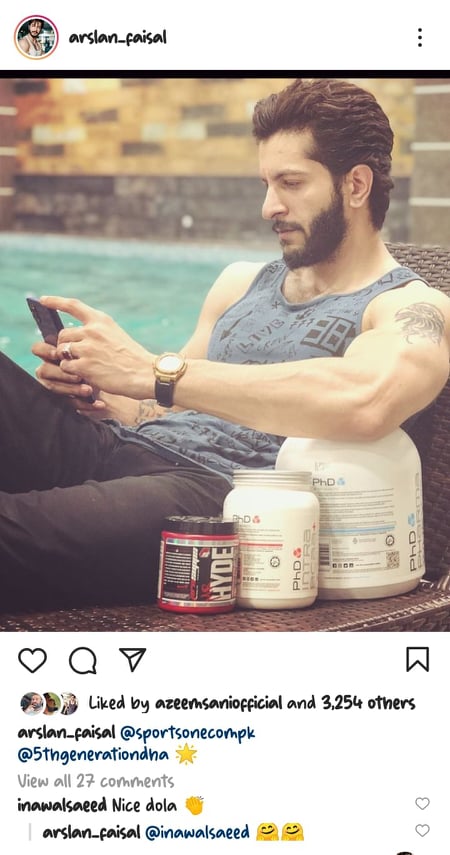 While nothing has been confirmed yet and these photos do not directly indicate anything, people are still assuming that the two are in a relationship.

We’ll have to wait for the official announcement from both parties to finally come to a conclusion. 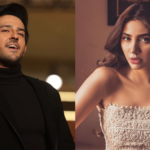 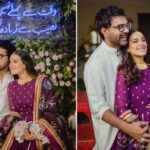