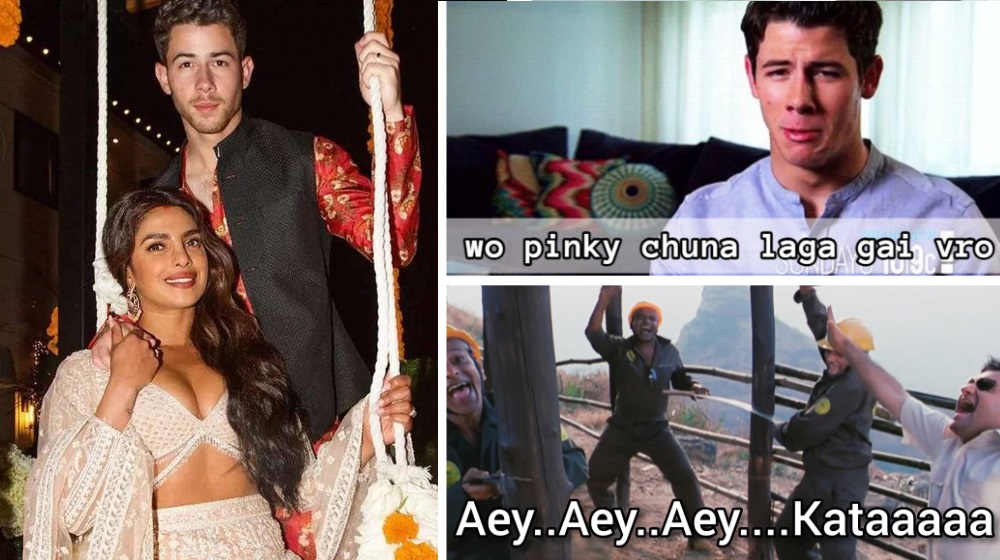 Netizens have a field day as news of Priyanka Chopra dropping Nick Jonas’ surname from Instagram sparks memes online. Fans took to Twitter to share their hilarious take and theories on why India’s Desi Girl did such a thing to her husband Nick. 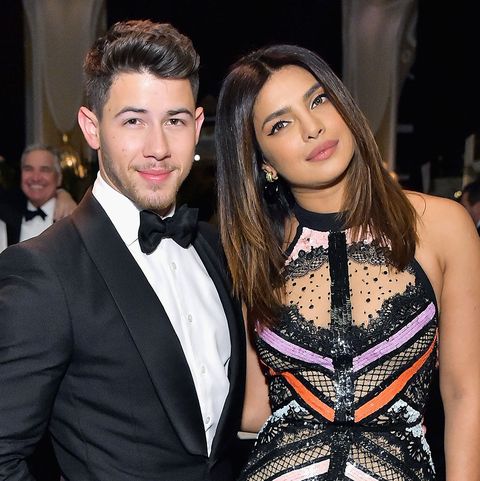 Priyanka Chopra Jonas is an Indian actress, model, film producer, and singer. The White Tiger star has also acted in a number of Hollywood films. She is the winner of the Miss World 2000 pageant, Chopra is one of India’s highest-paid and most popular entertainers. The We Can Be Heroes star has received numerous accolades as well. She tied the knot with American singer and actor Nick Jonas in 2018. The two became the most loved couple all over the world. 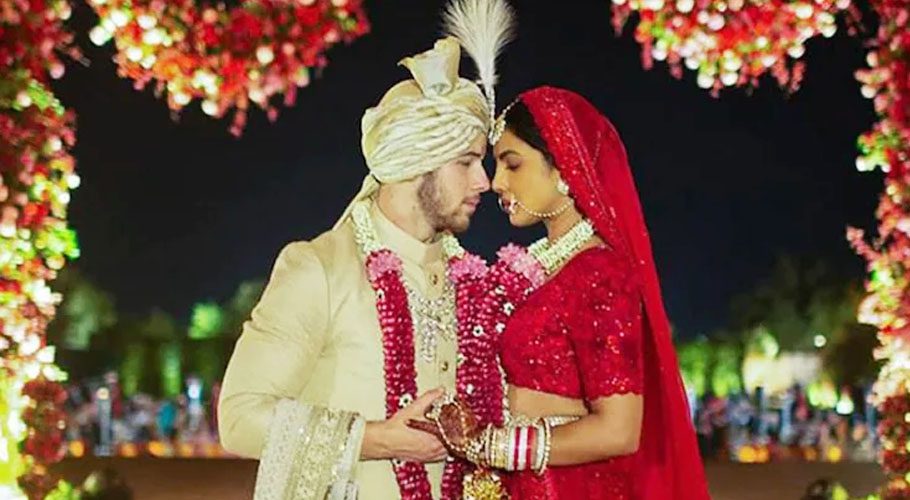 The Hollywood and Bollywood mega couple have a huge fan base as netizens observe everything they do or post on social media. Which is why it comes as no surprise that fans were left in shock when Priyanka dropped ‘Jonas’ from her surname on Instagram. 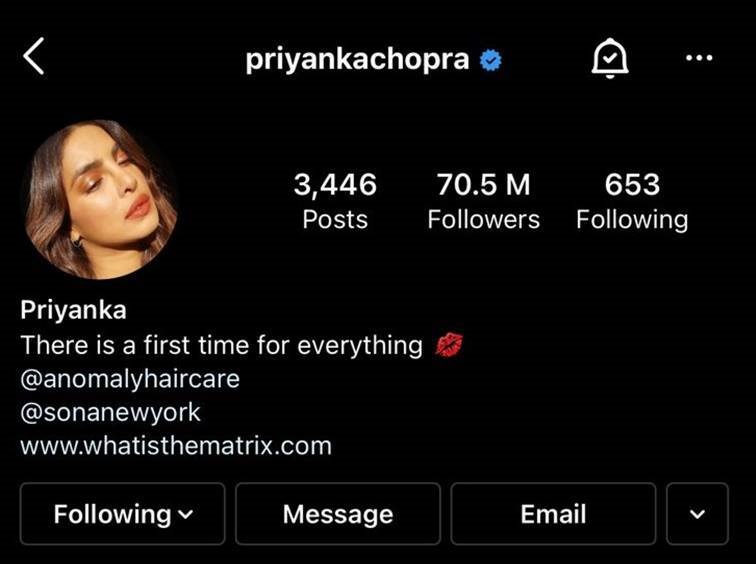 People took to social media to speculate reasons for a possible split between the couple, coming up with various theories. However, several social media users found inspirations for new and creative memes to troll the couple, especially Nick Jonas. Check out these hilarious memes on Priyanka dropping Nick Jonas’s surname from her profile.

#NickJonas realizing that Pinky only married him to seek attention of the Hollywood elites & international media to help her establish as a major actress in Hollywood.

#PriyankaChopra
Too every Indian 😆😂#NickJonas pic.twitter.com/oSMUnJpF11

Whole world to #NickJonas
when #PriyankaChopra will give him divorce pic.twitter.com/kQyY4TL0zm

#PriyankaChopra dropped "JONAS" from her name.

In the end, it’s all heresy as Priyanka dismissed rumors of divorce and even wrote a romantic comment on Nick Jonas’s recent post. 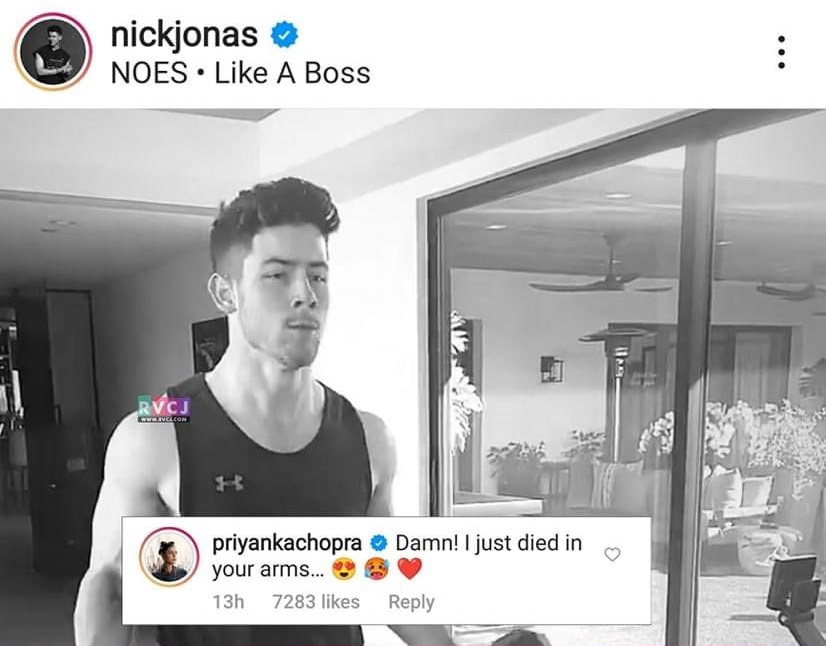 ALSO READ
Pakistanis React to Abhinandan Getting the Gallantry Award