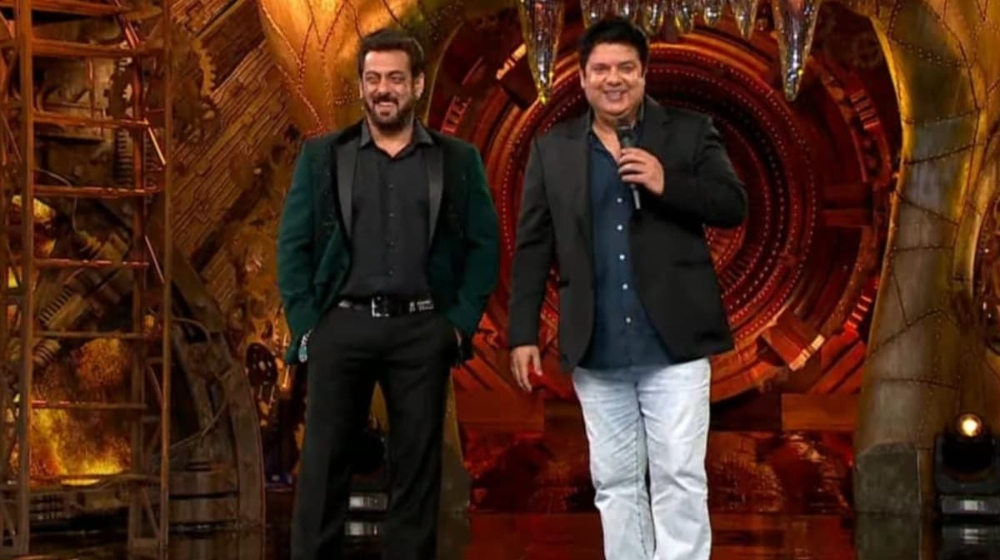 Indians were shocked to learn at the grand premier of the popular Indian TV reality show Bigg Boss 16 that the movie director Sajid Khan is one of the new contestants, and netizens are not happy with the creators of the show for inviting the alleged harasser on it.

Before entering the house on Saturday, Sajid Khan shared some insights about his life and said, “For the past four years, I’ve been at home and wasn’t getting that many work opportunities. So when I was invited by Colors, I felt that it was time I should enter the house and learn more about myself”.

The Housefull director mentioned that he has seen lots of ups and downs in life and was at a great low during the last four years.

“You’ve only experienced one drop, the rest are ups,” the host Salman Khan interjected.

“I experienced one great drop,” the notorious director responded. 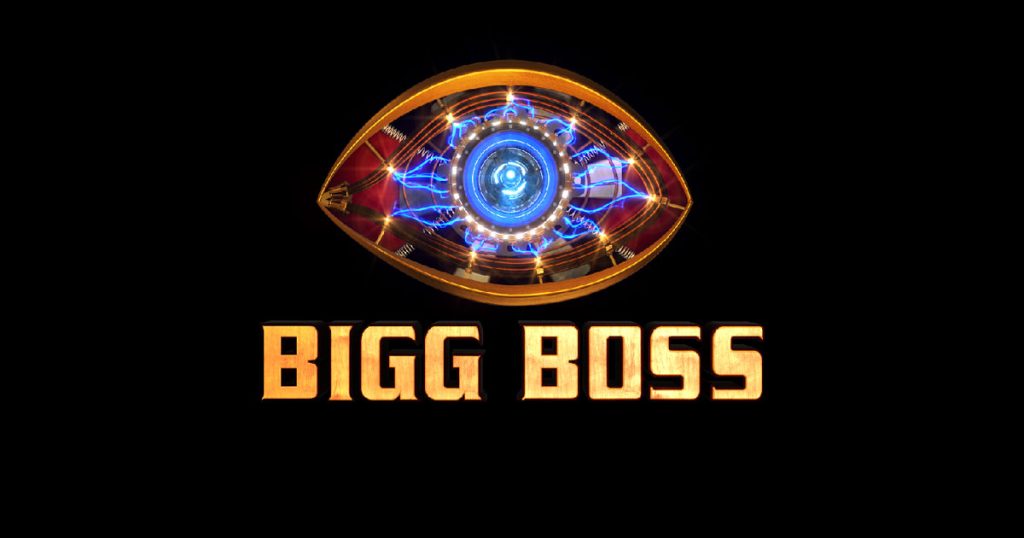 He continued, “There is a saying: ‘failure destroys people, but in my case success destroyed me. I had become very arrogant, had back-to-back three hits so I thought I had become infallible, I just couldn’t go wrong with a film. I was issuing arrogant statements, God gave me one tight slap, and Himmatwala flopped. [I] got a little humble, got another slap and after Humshakals came, I hid my face”.

Unfazed by his words, netizens were outraged and even claimed that they would not watch the season.

Here are some reactions by Twitterati:

Sajid Khan.I hate him. How can someone support him after all the incidents ..And bigg boss why r u promoting men like Sajid🤢🤢🤮🤮🤮#BiggBoss #SajidKhan

Speaking of women, I implore you to once again raise your voice and amplify our pain at so-called entertainment shows providing a HUGE national platform to #metoo accused offenders. Sajid Khan is on Bigg Boss while his victims get no justice, no peace. What a slap in the face.

Have seen all the seasons of bigg boss, but this time only seeing sajid khan in bb16 boils my blood. will wait for next season. cant watch season 16, as a guy I felt the disrespect of women during #metoo movement. just cant imagine what those ladies are going thru seeing him.

Only a criminal like Salman khan who has been accused in past for beating & abusing women can support someone like Sajid Khan.
#MeToo pic.twitter.com/Zi0oONGkrE

I rather prefer boring seasons like BB9, BB12, BB14, BB15 than a season full of criminals. #MeToo  accused are getting platform, while victims are shunned away #BB16

Last year #PratikSehajpal was abused by the host of #BiggBoss  for opening the “kundi” while a girl was inside the toilet.

And here #BiggBoss16  calls one of the biggest accused of #Metoo  to participate with full respect?!?

Think about the depth of depravity — Colors TV would have known during initial discussion the effect the announcement of Sajid Khan would have. They knew people will renew calls of #metoo for a man accused by 9 women. End result, Big Boss trending, more eyeballs for the show.

Sajid Khan, a #MeToo accused by over a dozen women.#JiahKhan had also experienced a hell. According to Jiah's sister, Sajid asked her to take off her top in a script reading session. #BiggBoss16 has given him a stage.

Jiah must be watching this Injustice from up there. pic.twitter.com/mNGaHhxCFq

What is your reaction on Shehnaaz Gill who sends a special video message to Sajid Khan saying that she is supporting him for #BB16? Is it bcz she will be seen in his next film?

Those who do not know, not one or two, But 9 Women accused Sajid of sexual misconduct under #MeToo pic.twitter.com/bx0Lv1gUhU

In the wake of the MeToo movement in India since October 2018, Sajid Khan has been accused of sexual harassment by several female colleagues. The Indian Film and Television Directors’ Association subsequently banned him from directing films but the ban was revoked a year later on 10 December 2019. 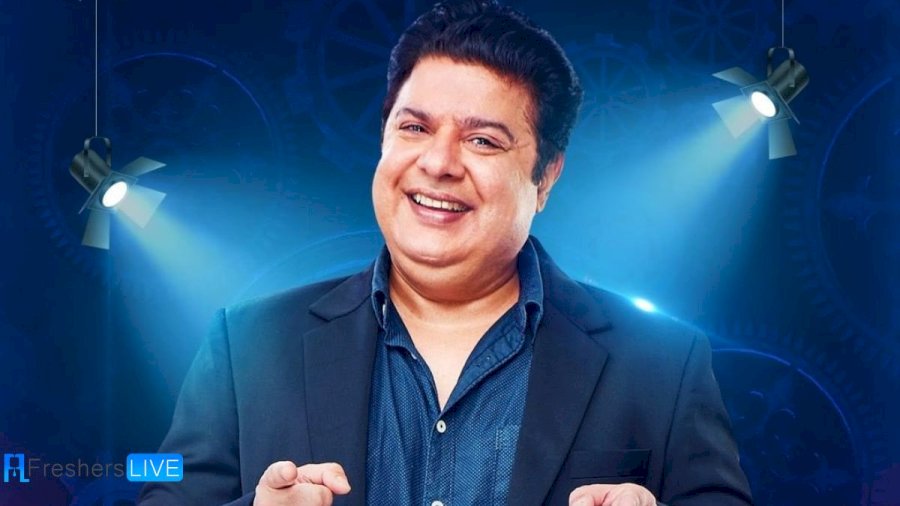