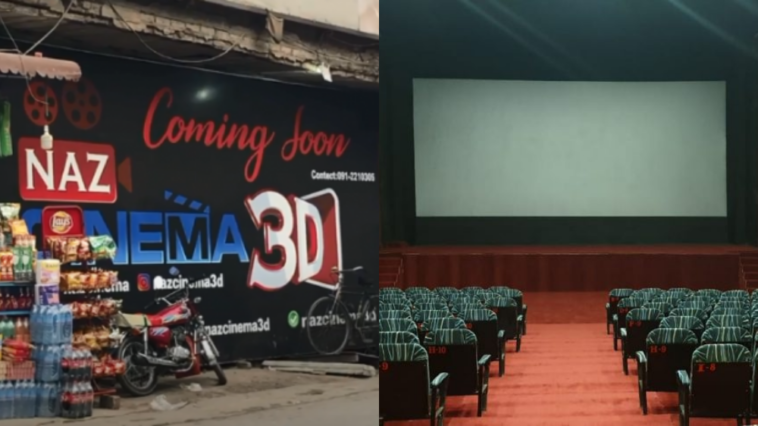 Peshawar’s very own Naz Cinema is back in business and completely renovated. The cinema was under renovation for a long time now. To make matters worse, in order to watch a new film, people had to travel all the way to Islamabad or Rawalpindi. This short hiatus also created a market gap in Peshawar.

But the good news is that Naz Cinema has come to save the day for all those film aficionados in Peshawar, who will now be able to enjoy new movies in their own city.

Naz Cinema is open for business

The cinema was inaugurated on Saturday, January 4, and the public response has been great so far. Jawad Raza, the owner of Naz Cinema also stated that the people of Peshawar are enjoying this opportunity.

”People are very happy to have a cinema in their own city. They do not have to go to Islamabad to watch a film anymore.”

The cinema inaugurated with the screening of Star Wars: Rise Of The Skywalker in 3D. Mr. Jawad is planning to screen all the recent and upcoming Hollywood and Lollywood movies as well.

The inauguration went successful as a lot people and their families came to watch the movie and enjoyed it.

“All new films will screen at the cinema. Next week, Hollywood films Bad Boys and The Grudge are scheduled to play. While recent Pakistani films such as Heer Maan Ja, Superstar, Parey Hut Love and Chhalawa among others which could not be screened in Peshawar previously, they will also simultaneously be screened along with all new upcoming films.”

Have a look at some photos inside the Naz Cinema. 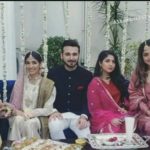 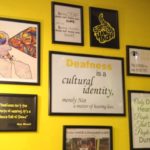