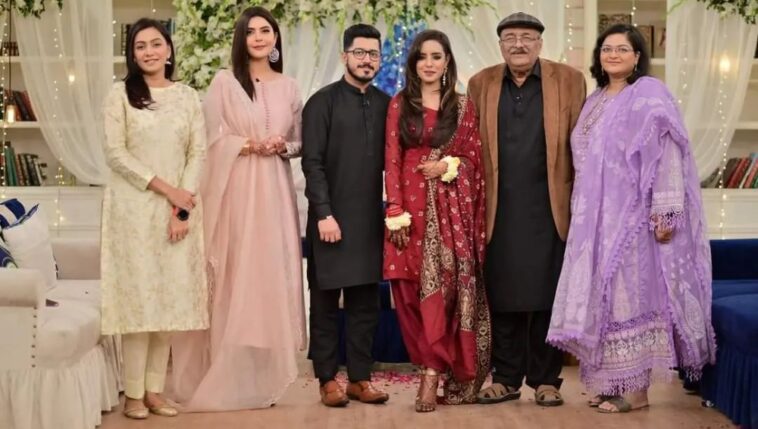 Morning show host and actress Nida Yasir had an emotional moment onscreen during her latest show. The Good Morning Pakistan host had her whole family, including her newlywed brother Talha Pasha as guest on the show. She and her family took the chance to remember fond memories of their late mother. 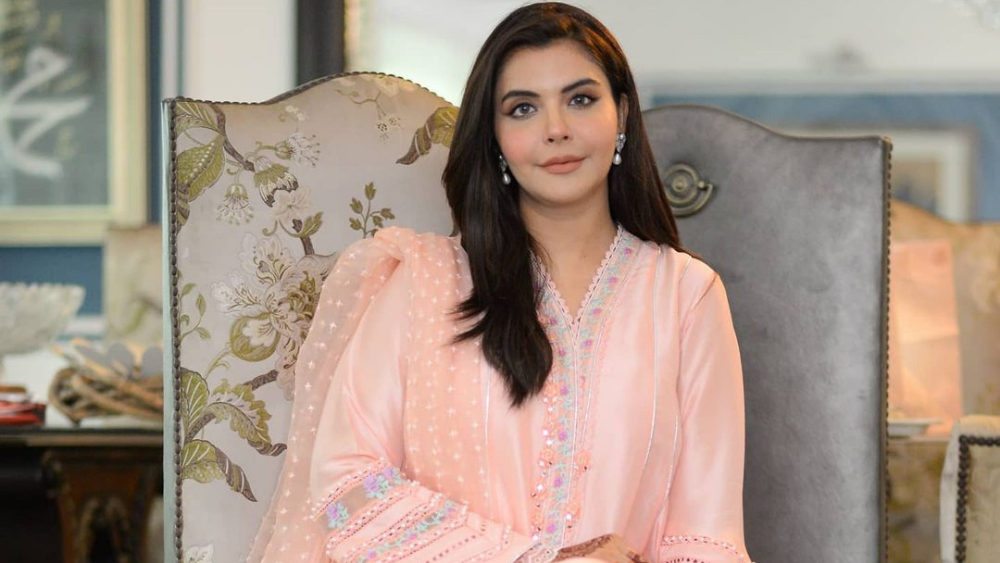 Recently, Good Morning Pakistan host Nida Yasir got a chance to enjoy with her family during her brother Talha Pasha’s wedding festivities. Following the star-studded wedding event earlier this week, Nida brought the newlywed couple on to her show. 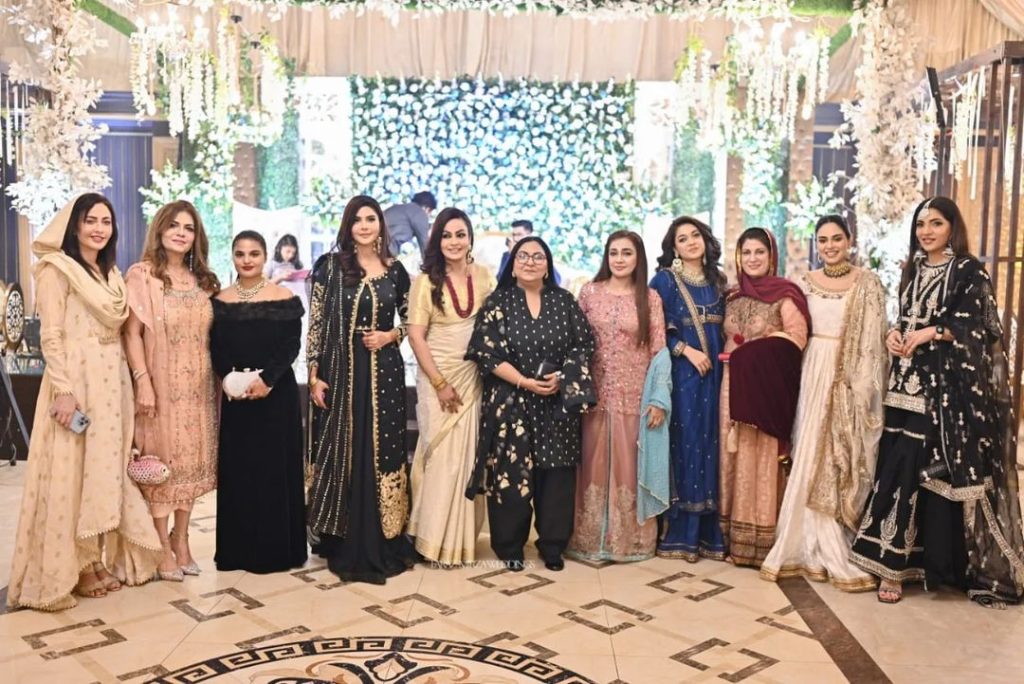 Nida introduced the audiences to the newlyweds. Talha and his wife were not the only ones featured on the popular morning show as the rest of the family came out as well. Nida’s sisters and as well as their father were guests on Good Morning Pakistan. However, one key family member was missing, and that was Nida Yasir’s late mother, Fehmida Nasreen. She passed away in February of last year. 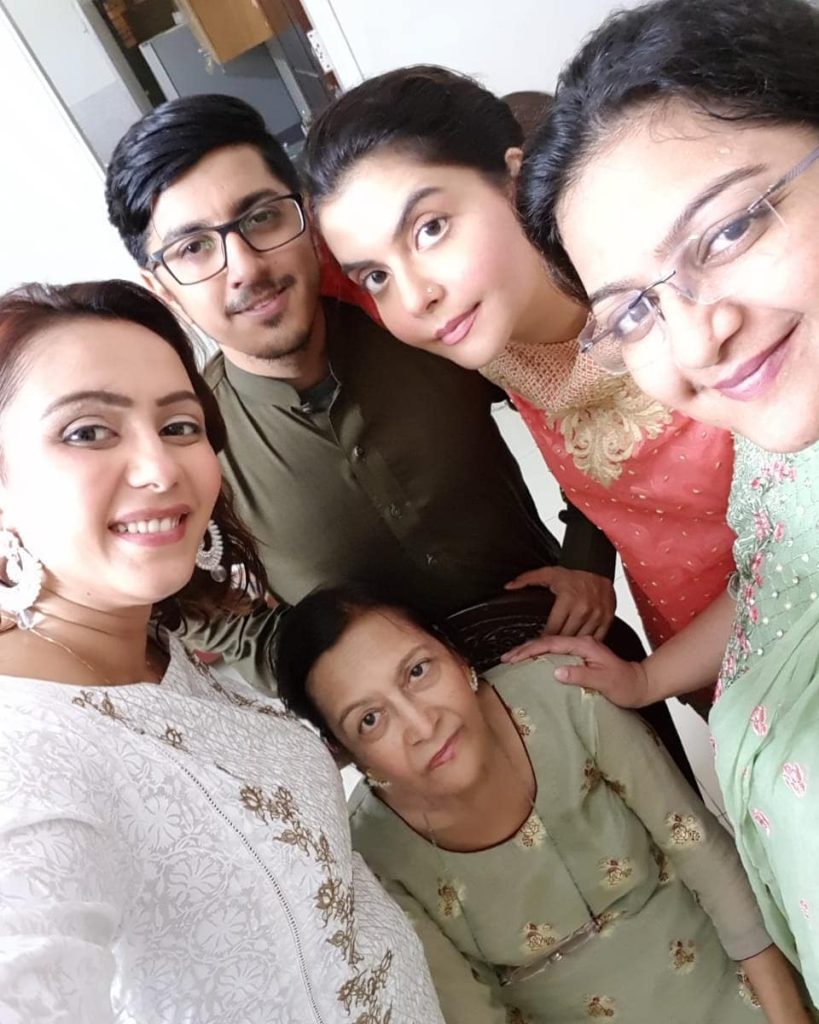 Nida and her family fondly remembered precious moments of their late mother. The morning show host had to control her emotions as the reminiscing about her mother made Nida sad.

Nida Pasha (or better known nowadays as Nida Yasir), is a very popular Pakistani TV figure. The host, producer, and actress is a household name all over Pakistan. Nida has appeared in several hit drama serials to establish herself as a prominent name in the Pakistani showbiz industry. The talented star has worked hard to be where she is now. 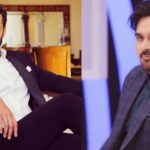 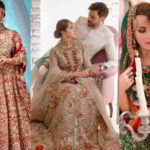