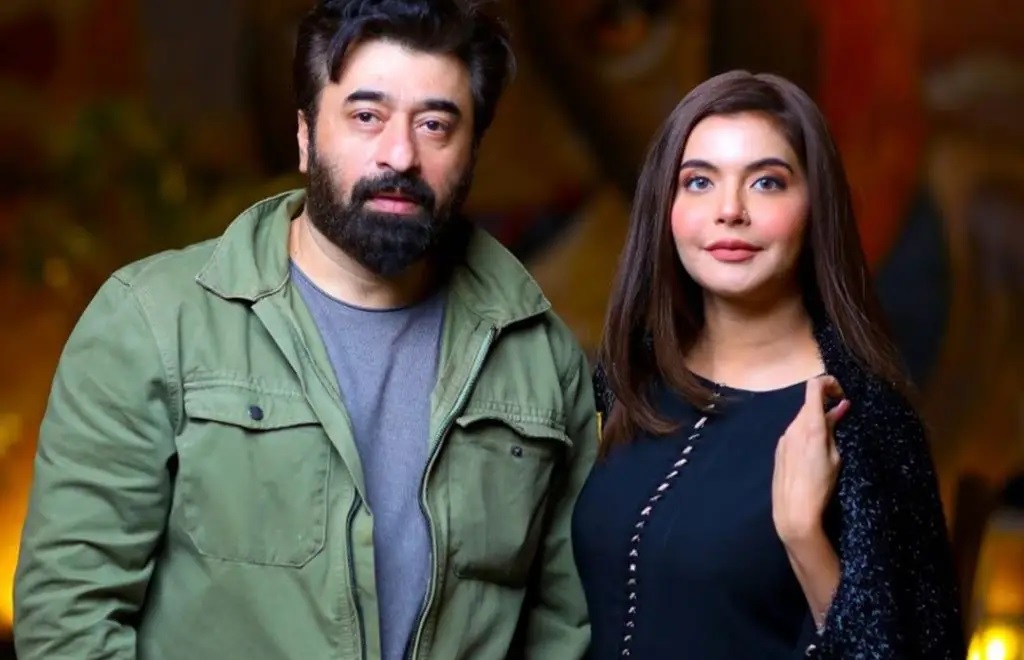 Morning show host and actress Nida Yasir became a victim of theft during her vacation. The Good Morning Pakistan host and her family are enjoying their trip to Turkey. However, things took a turn as someone stole Nida’s valuable diamond jewelry set from her hotel room. 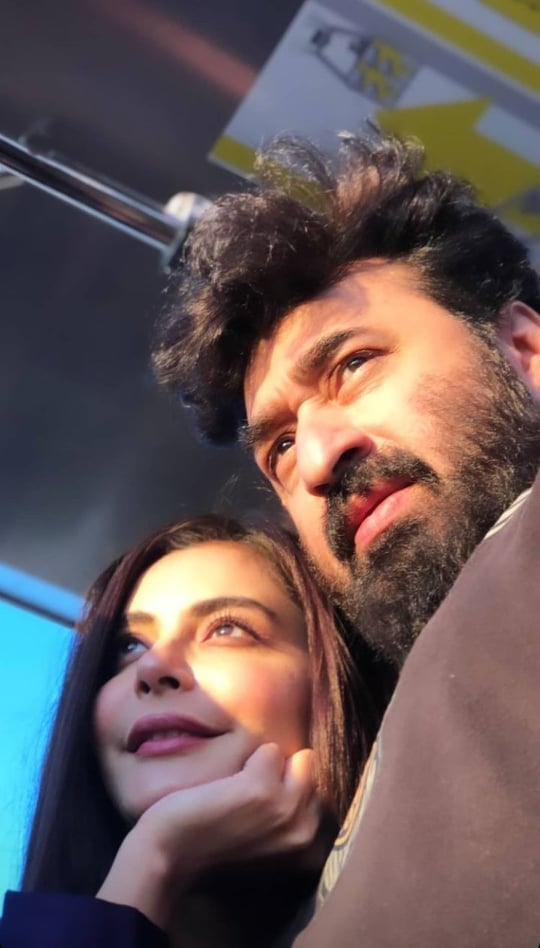 Nida Pasha (or better known nowadays as Nida Yasir), is a very popular Pakistani TV figure. The host, producer, and actress is a household name all over Pakistan. Nida has appeared in several hit drama serials to establish herself as a prominent name in the Pakistani showbiz industry. The talented star has worked hard to be where she is now. 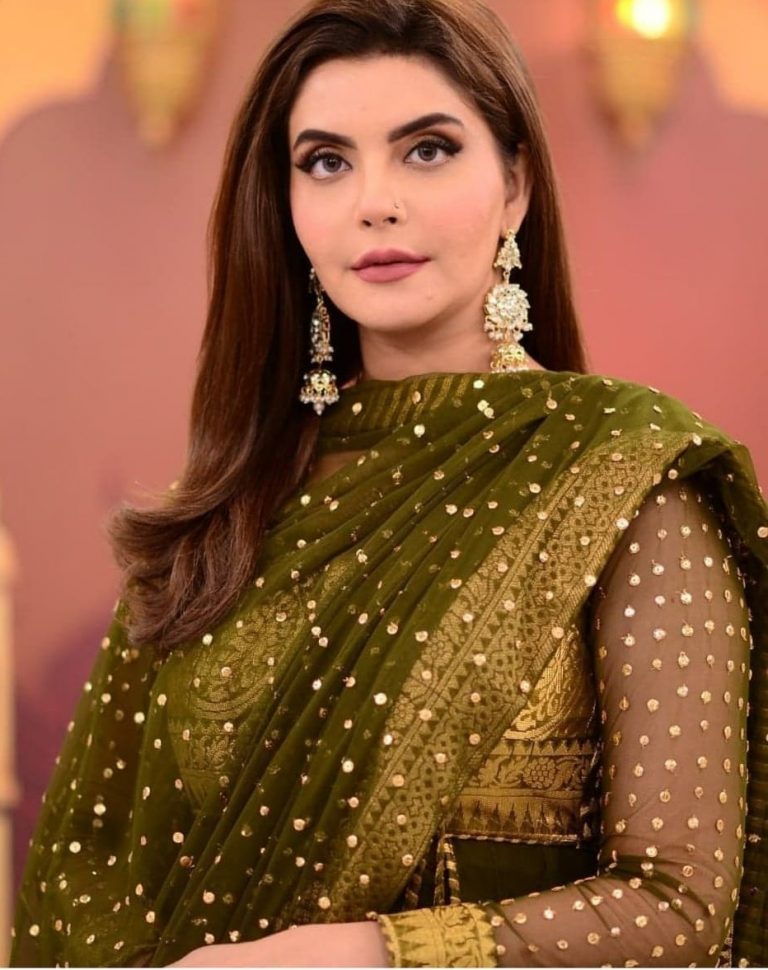 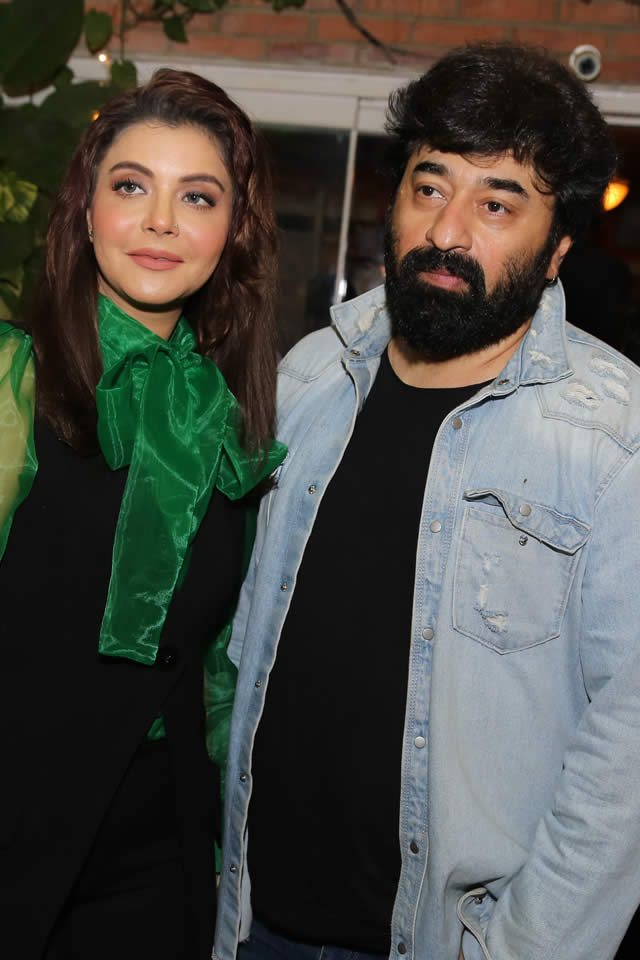 Recently, Nida took a break from her busy routine to enjoy some quality family time. She and her husband Yasir Nawaz decided to take a trip to Turkey. The actress and her family had a blast in Turkey, taking balloon rides and exploring Cappadocia. 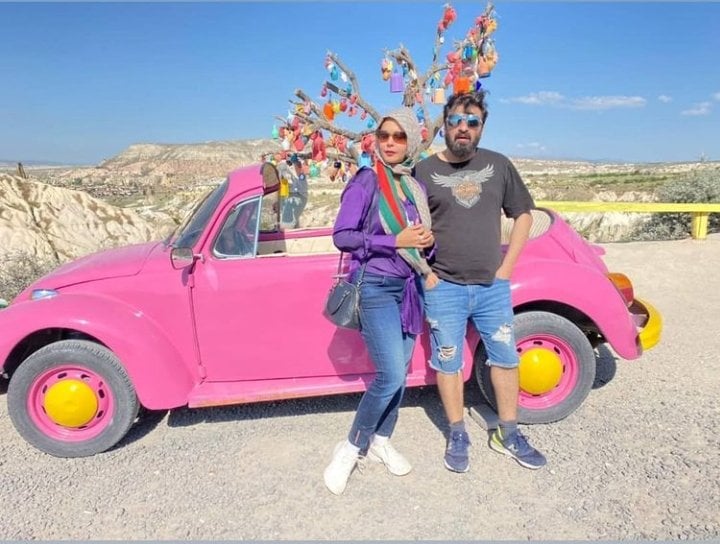 Unfortunately, the trip ended on a sour note as Nida’s diamond necklace and jewelry went missing from her hotel room. According to Nida, an investigation is underway but she is satisfied. Nida plans on writing an email to the Pakistani embassy in Turkey to oversee the investigation.