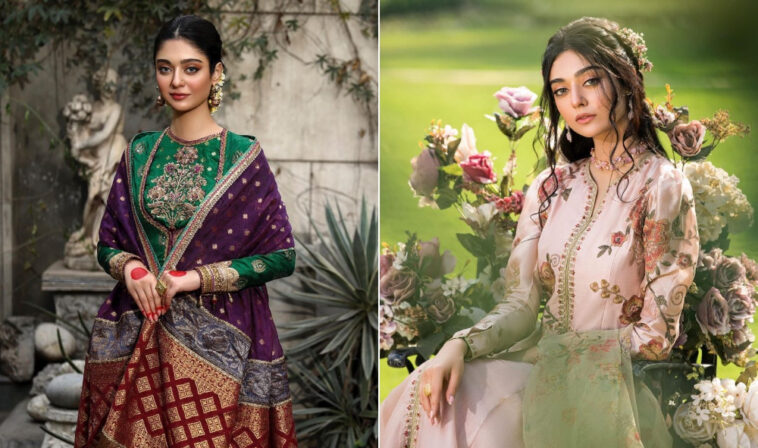 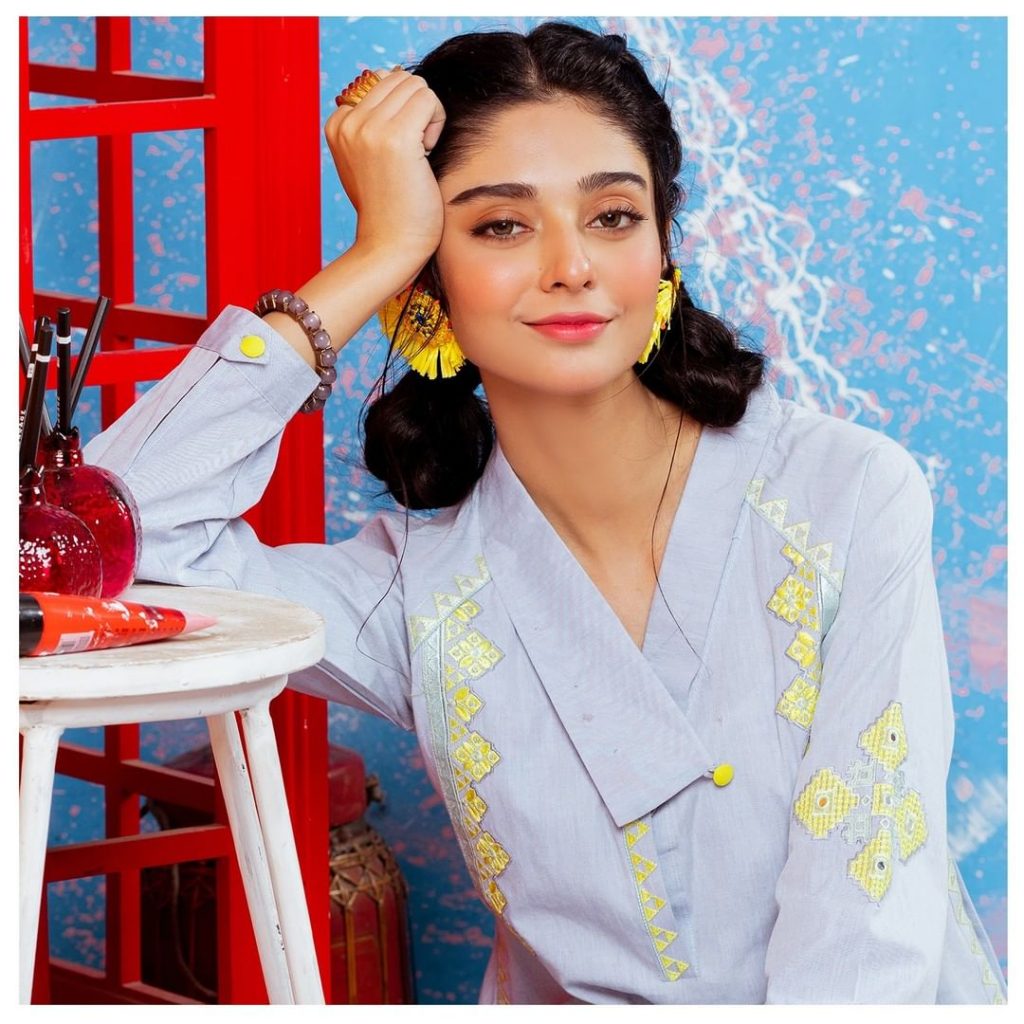 Noor Zafar Khan is one of the biggest names in the Pakistani TV industry. The young diva is the sister of actress Sarah Khan and daughter of veteran Lollywood star Sana Fakhar. The 26-year-old began her career as a model and later made her onscreen presence felt in several TV commercials. Soon after, Noor Zafar Khan made her acting debut, playing supporting roles in hit dramas like Preet Na Kariyo Koi and Saya-e-Dewar Bhi Nahi. However, Noor became a star of the showbiz industry after earning recognition with her role in the romantic drama serial Gustakh Ishq. 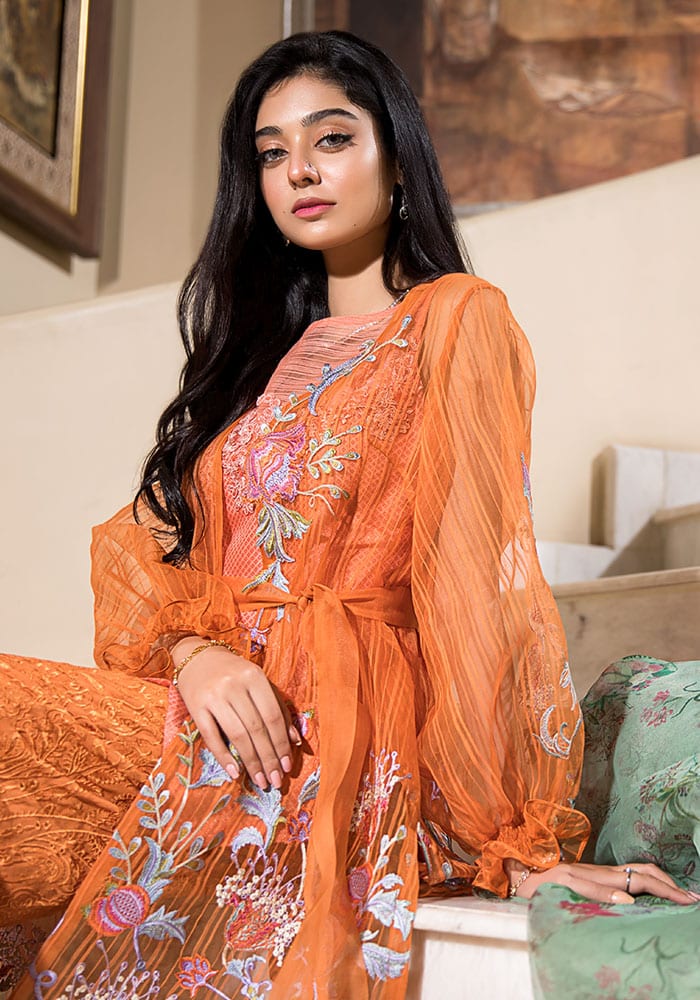 She appeared as the titular and namesake character  in Urdu1’s short film Noor opposite pop singer Asim Azhar. The young diva has continues her success, playing the role of Zoya in Tou Dil Ka Kiya Hua. She even made a special appearance in Angeline Malik’s drama series Kabhi Band Kabhi Baja.

Sarah Khan and Noor Zafar’s Childhood Picture Will Shock You 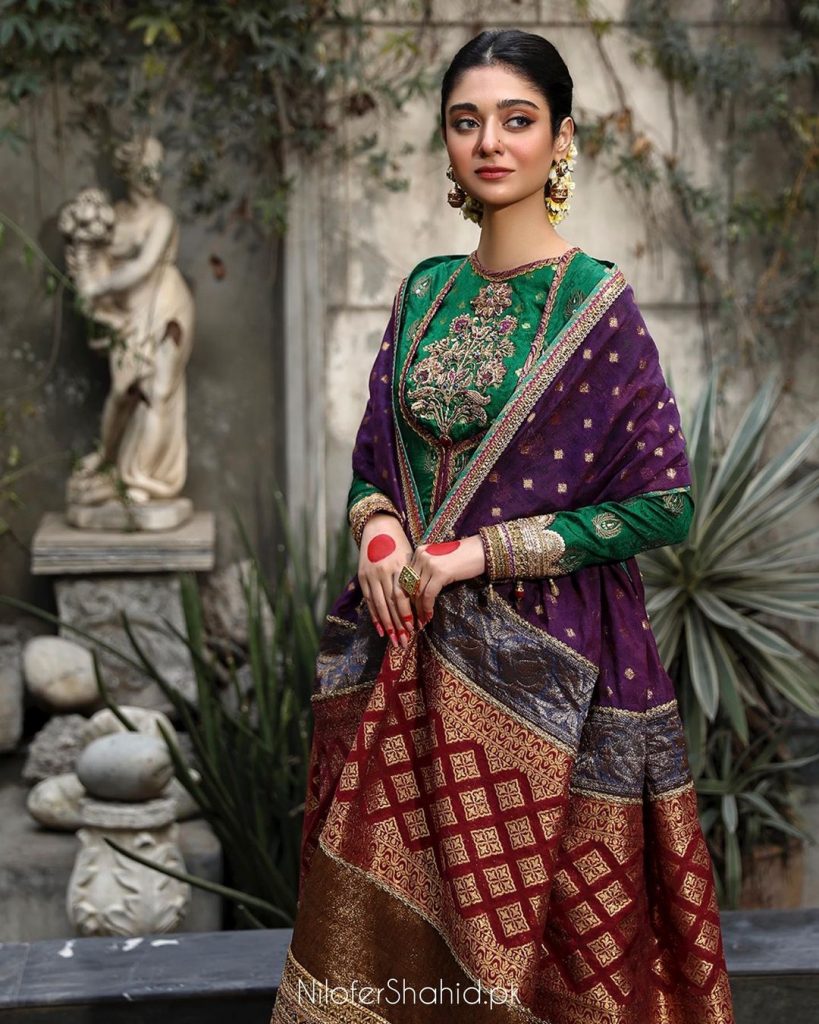 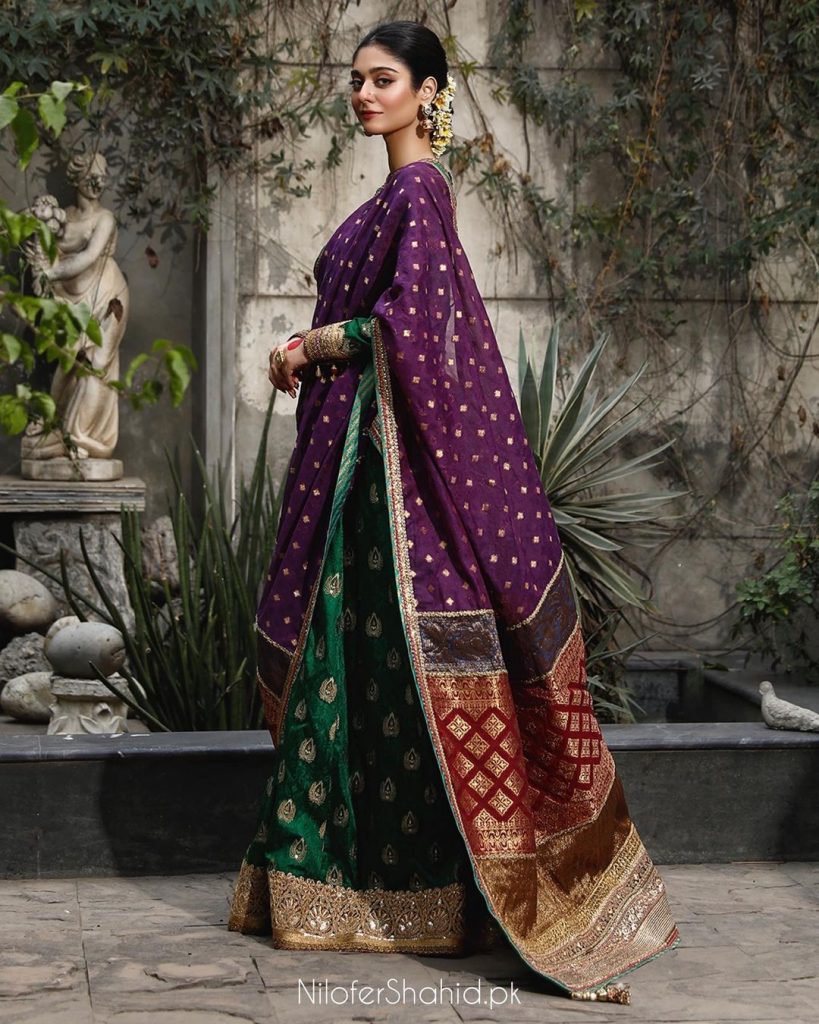 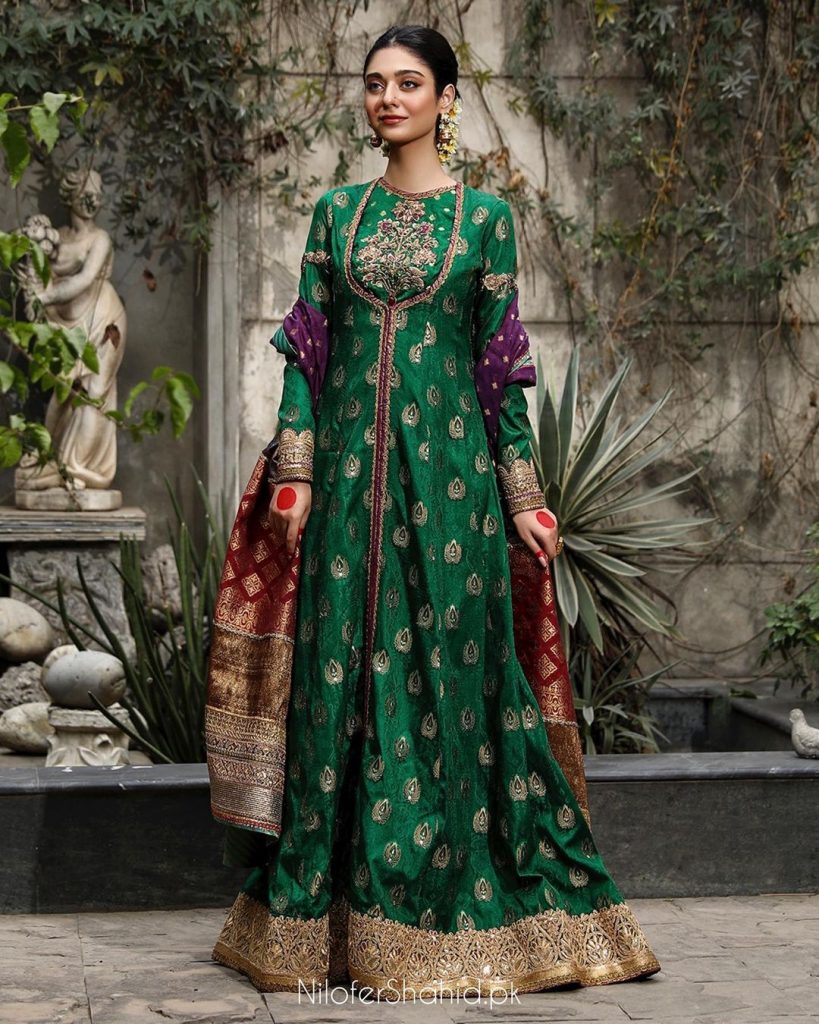 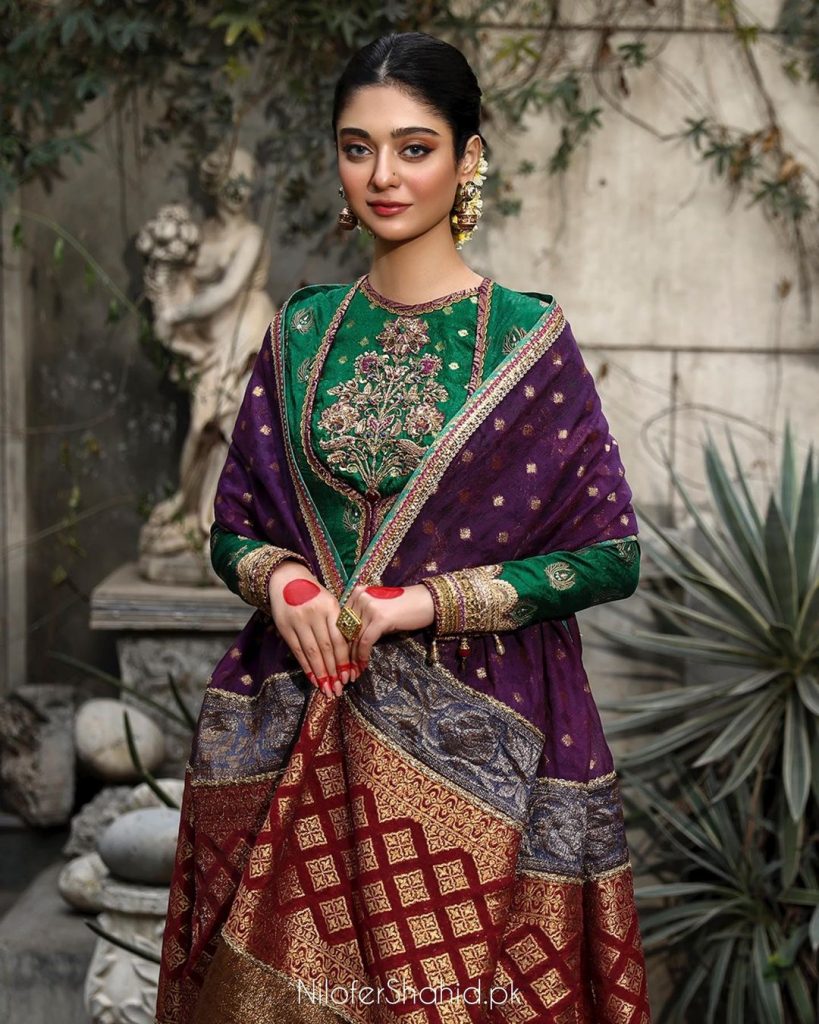 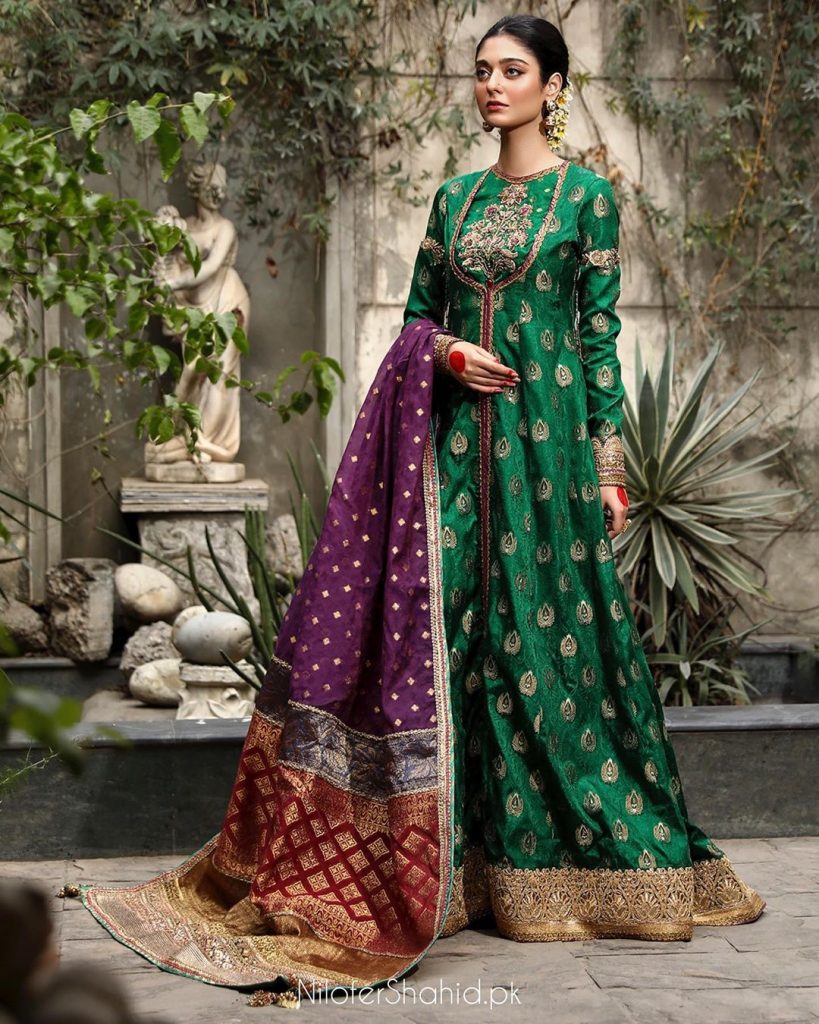 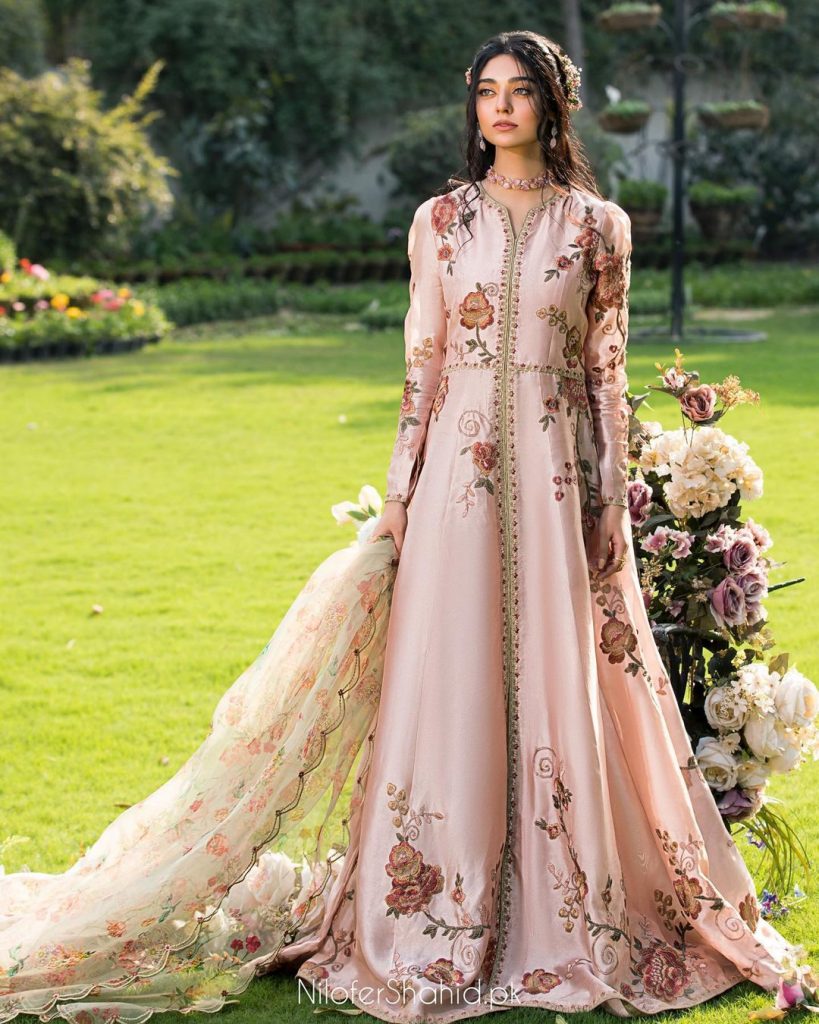 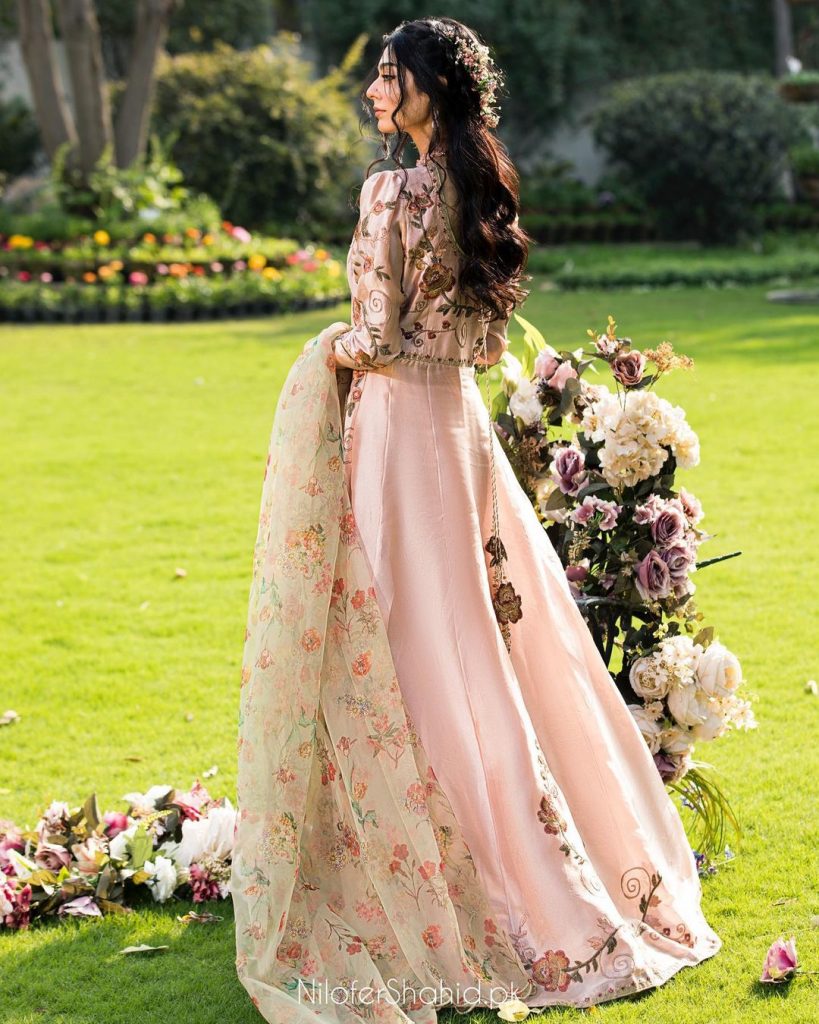 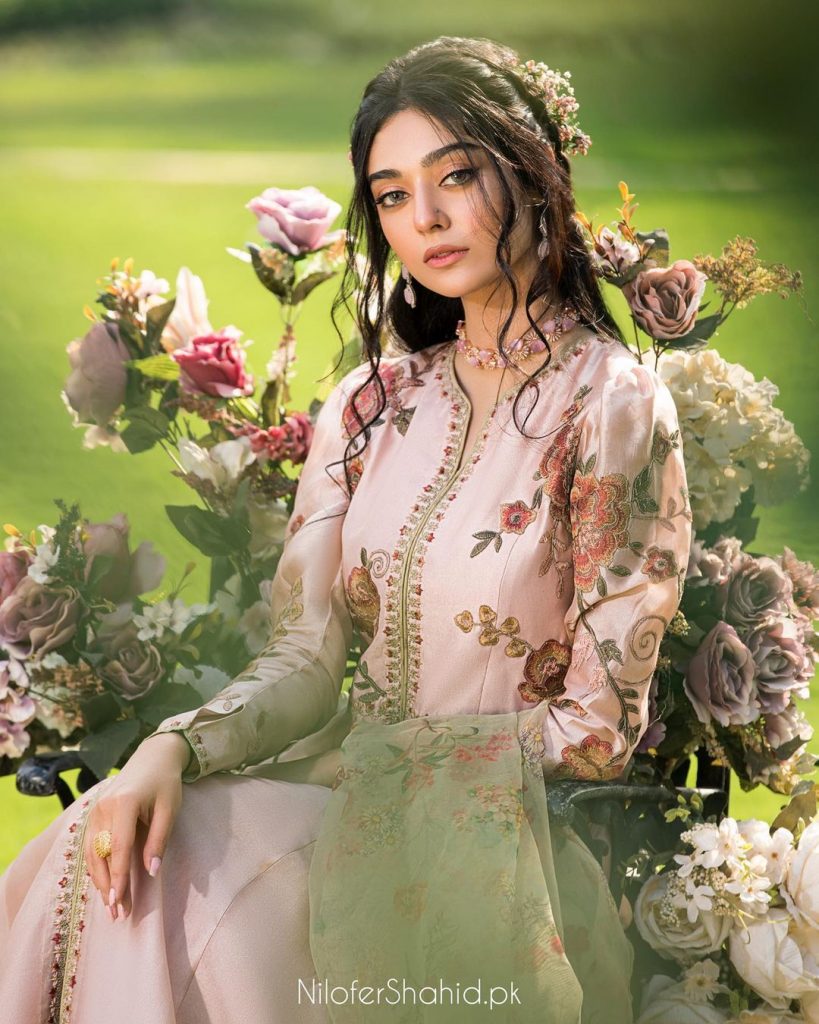 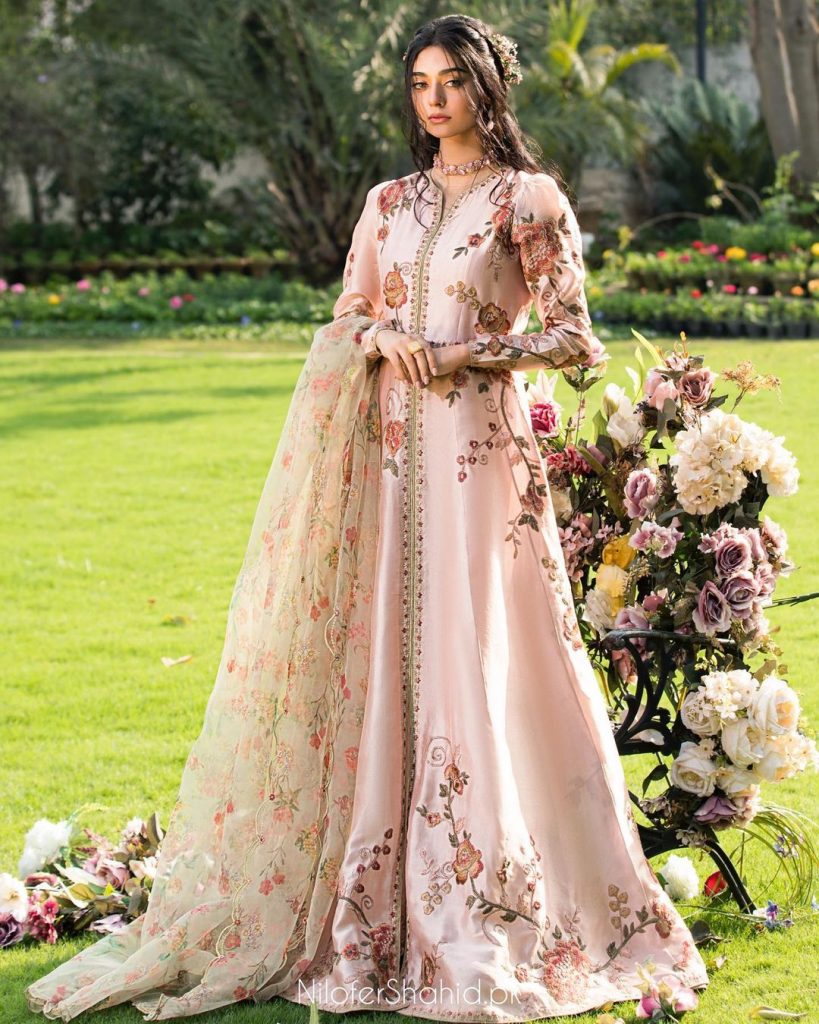 Meeras by Nilofer Shahid offers a collection of traditional yet embroidered ensembles that incorporates intricate details, fine cuts, and embellishments that are incomparable. Which dress is your favorite? Share your thoughts in the comment section below. 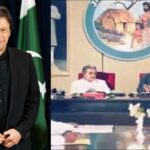 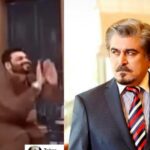