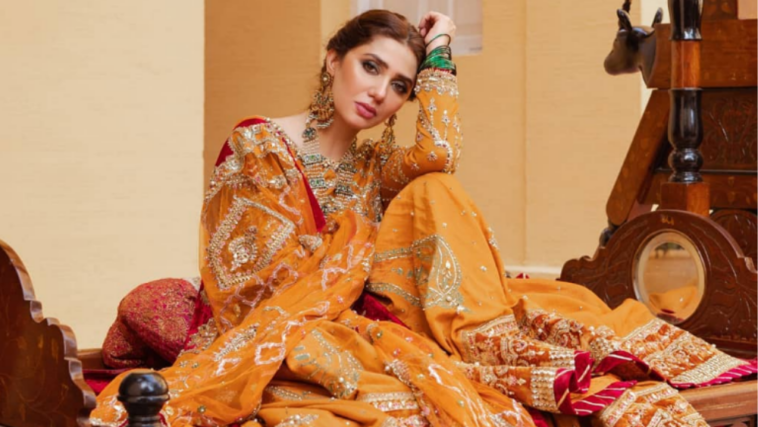 Popular actress and model Mahira Khan reveals that she is not on Snapchat. The Raees star shares that she has no interest of signing up on popular social media nor does tend to start a ‘Snapchat Streak’. 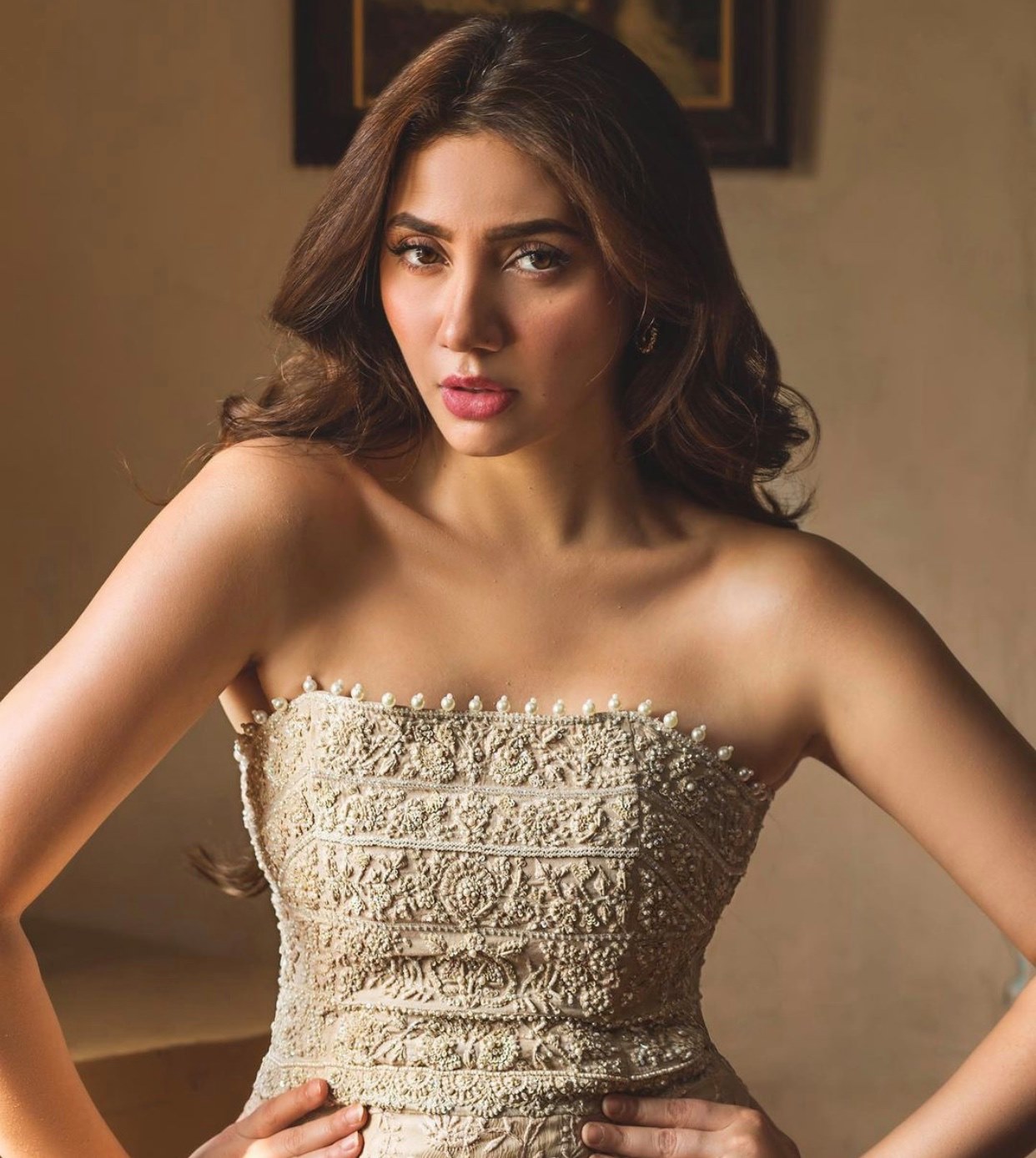 Mahira Khan is arguably the biggest star to come out of the Pakistani entertainment industry. Mahira is a prime example of a success story. Her fame has earned her a massive fortune in the world of showbiz. 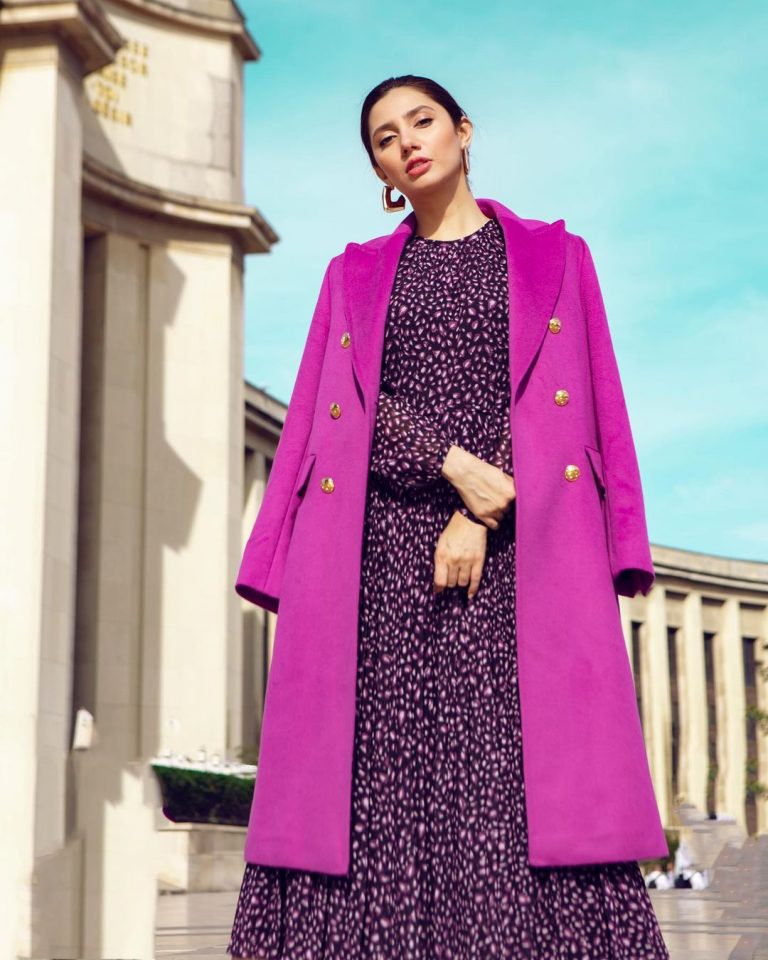 Her brilliant performance in the hit drama serial Humsafar made her a superstar. Mahira’s film Superstar is also one of the highest grossing films in Pakistan.

Many popular celebrities try to stay relevant within their fanbase by making an account on almost every social media app. From TikTok to Instagram, celebrities do their best to keep up their social media status. However, Mahira Khan does not feel the need to use Snapchat. 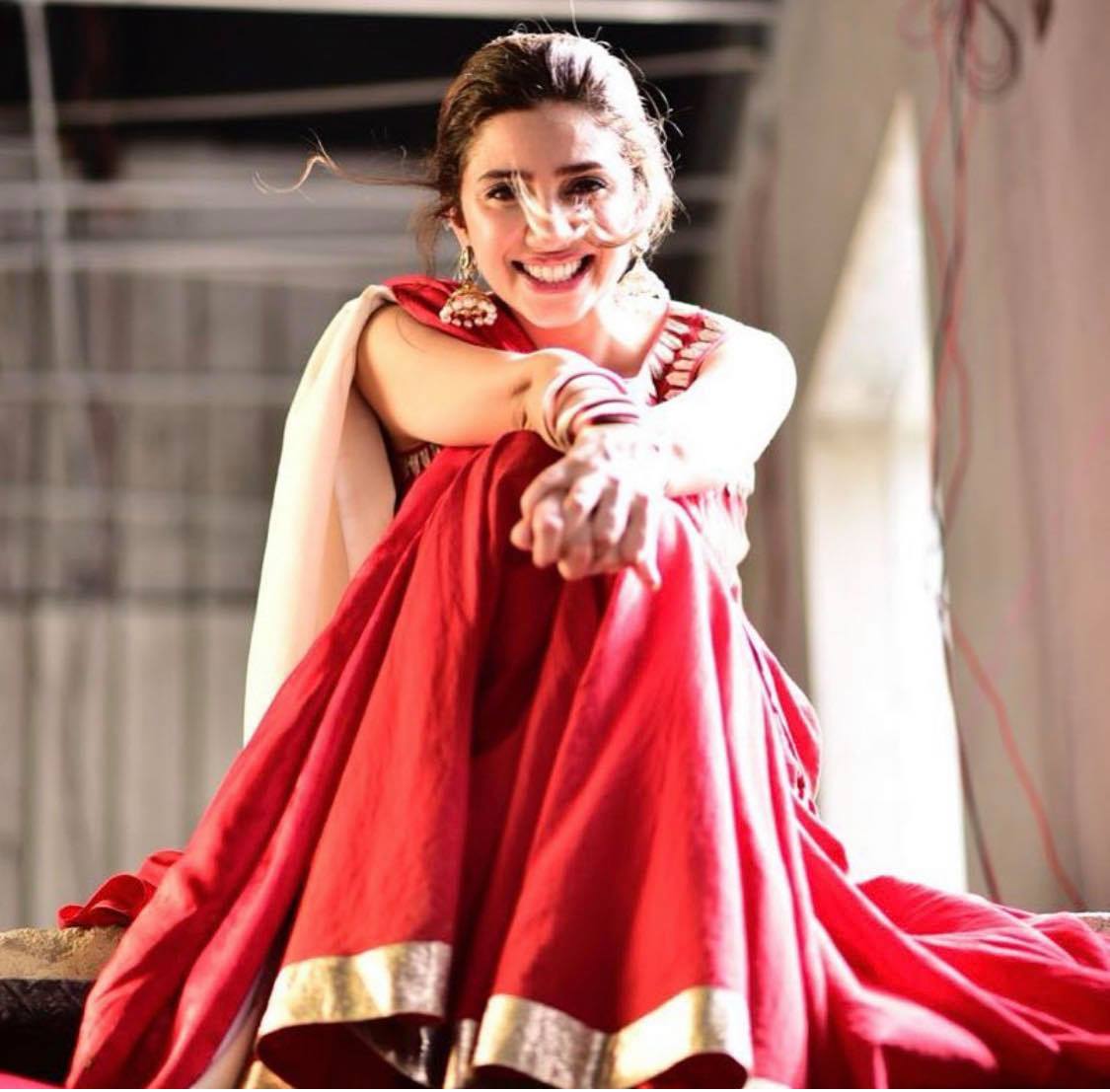 In a recent clip, Humsafar star was asked if she ever started a ‘Snapchat Streak’ with anyone. The actress simply said ‘no’. The short clip went viral on social media. Check it out!

“Snap what? What streaks? I’m not on Snapchat,” Mahira replies.

There are only a handful Pakistani stars the world knows and admires, and Mahira is one of them. The renowned divi’s talent and aura has captivated fans outside the Pakistan. Mahira has won the hearts all around the world.

She has not only worked in Bollywood but has also walked the fashion runaway in Paris. Mahira represented Pakistan at the Paris Fashion Show and received worldwide admiration for her outstanding and distinguish attire.

What do you think about Mahira’s decision to stay off Snapchat? Share your thoughts in the comment section below. 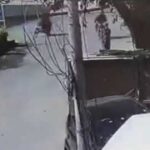 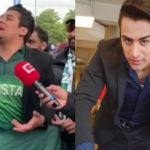