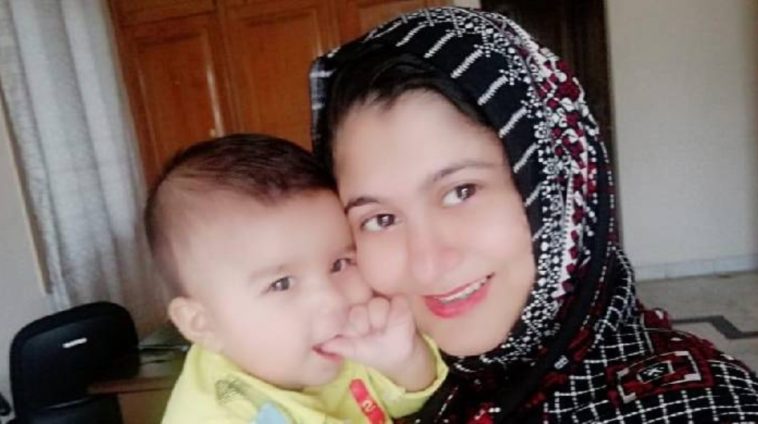 Community Appraisal and Motivation Programme, a Peshawar based non-government organization (NGO) forced a woman to resign for bringing her child to work. Zeenat Khan was a media coordinator at CAMP’s office.

While we may laud Sheikhupura district of Punjab as an Assistant Superintendent Police (ASP), Aisha Butt for bringing her daughter to work, there are plenty of people in her organization who are not too thrilled about it.

This isn’t the first case of its kind. You may recall the additional assistant commissioner of Peshawar Sara Tawab, who was also bashed for bringing her infant to work.

According to Naya Daur, the NGO raised the issue with their employee, Zeenat Khan for bringing her infant to work. Zeenat Khan told the news outlet that bringing her child to work was not much of an issue for her as the infant was asleep most of the time.

Her employers did have a problem though. They raised objections and told Zeenat to leave the child at home or hire a maid.

When Zeenat asked why this was a problem, her employers said it ‘ruined the look of the office’.

According to Zeenat the NGO is well-funded and based in a rented bungalow in the expensive part of town.

When the woman explained that she can’t leave her child at home as neither her parents nor in-laws live in Peshawar. She even offered to arrange and pay for daycare facilities at the office.

CAMP said they don’t have space available for this purpose, and  such measures would increase their expenses.

Not given any choice in the matter, Zeenat was forced to resign. She mentioned all these details in her resignation letter.

While the folks at CAMP had no issues with Zeenat’s performance, they believed that they ‘could not afford to have a child in the office‘. Zeenat was told if working was not a necessity for her, she could resign.

An NGO for Women Empowerment doesn’t uphold its own values

Ironically CAMP’s project called ‘Da Khor Barkha’ (behn ka haq) is aimed at women empowerment and funded by the Commonwealth. Zeenat was a part of this project.

Despite being a part of a project aimed at women empowerment, most of those employed were men at high salaries.

Zeenat highlighted this irony in her resignation letter. She even criticized CAMP for failing to facilitate female employees while claiming to be an NGO working for women’s rights.

CAMP responded to Zeenat’s letter by telling her that she made her ‘own decision’. They also say that they had advised her to make arrangements for childcare at home, adding that;

“The content of your email is not functional and not appreciated at all.”

Do you think the employee is at fault here or the NGO? Let us know in the comments below. 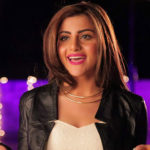 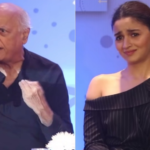