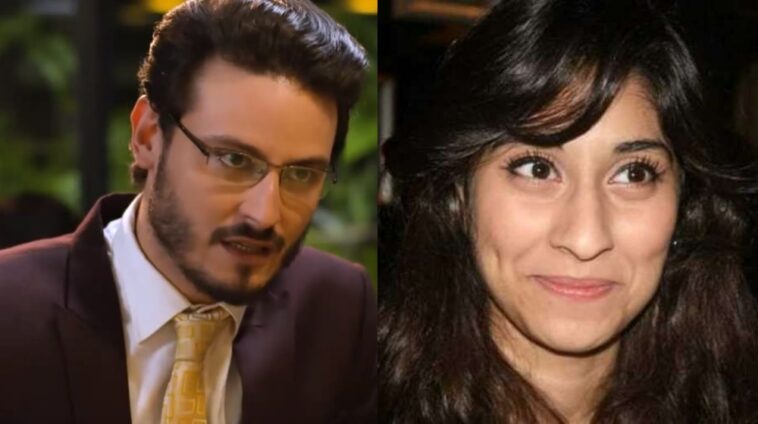 As the nation is left aching after the brutal murder of Noor Mukadam at the hands of Zahir Jaffer, Osman Khalid Butt is calling out those spreading misinformation about the tragedy. The actor schooled those sharing unverified details about the homicide.

The Surkh Chandni actor tweeted how irresponsible and damaging this is to the family of the Noor Mukadam.

“I cannot believe this bears saying but please stop sharing unverified, unsubstantiated details about the murder: the causes, the aftermath. Especially if they’re by anonymous sources.”

I cannot 𝘣𝘦𝘭𝘪𝘦𝘷𝘦 this bears saying, but please stop sharing unverified, unsubstantiated details about the murder: the causes, the aftermath.
Especially if they're by anonymous sources.
You are not helping Noor or her family get justice, just sating your morbid curiosity.

Osman Khalid Butt was taken aback that this needs to be reiterated but inventing grotesque details about the murder will not help the actual investigation.

Among the instances of misinformation includes people going after Jaffer Jees and other business groups with the name assuming they were affiliated with Ahmed Jaffer and Company Ltd (AJCL). Jaffer brothers and Jaffer Jees had to issue explanatory statements after being hounded by the mob.

“Jafferjees (Private) Limited would like to state unequivocally that the incident in Islamabad has no business or personal relationship with the Jafferjees brand in any way.”

The company even called out the irresponsible reporting on the matter and offered their condolences to the grieving family.

“We have noticed several irresponsible posts from media outlets and journalists that have tied these people to our company that has been run by the Quettawala family since its inception. We wish to reassure our patrons with the truth and hope that these publications and individuals fact-check their reporting. We offer our deepest condolences to the families.”

Justice Not Just For Noor Mukadam

An investigation is underway into the shocking crime. The violent murder that took place on Eid-ul-Adha also cast light on two other instances of violence against women leading to murder.

Noor Mukadam’s case also brought forth the murders of Quratulain, a mother of four, at the hands of her husband. As well as Saima, who was shot dead by her husband, while their children were injured in the firing.

While government officials like Shah Mahmood Qureshi and Dr. Shahbaz Gill have made statements on the murder of the ex-diplomat’s daughter, there is silence regarding the murders of Saima and Quratulain.

Though Sindh Minister for Women Development, Shehla Raza promised justice for Quratulain. In a media talk, she asserted that the culprit will not get away with this.

On the other hand, celebs like Osman Khalid Butt have not only condemned the Noor Mukadam homicide but also the murders of Saima and Quratulain 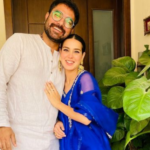 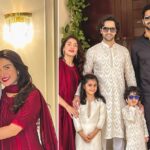