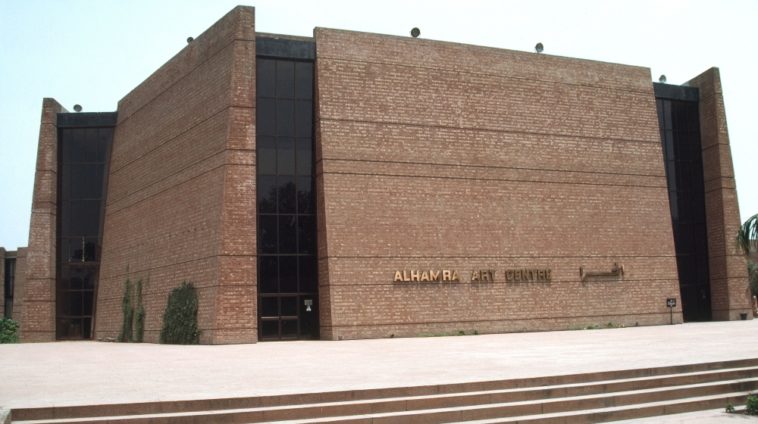 Alhamra Digital Reference Library has been inaugurated after digitalization of various literary and other artworks was completed. Thanks to this, Pakistani arts and culture can be better preserved for future generations.

Mexican Ambassador Gets Caught Stealing A Book in Viral Video

Digitalization of the works was carried out in phases. In the first phase, bibliographic details of 4,000 books on drama, fine arts, novel, drama, religion, social sciences, technology, English literature and Urdu literature were uploaded onto the ‘Koha Library Software‘. These works will be internationally accessible.

In the second phase, works were digitally stored and cataloged on the ‘D-space Library Knowledge Repository‘. Records include famous dramas such as “Aadhi Baat” by Bano Qudsia, “Taleem-e-Balighan” by Khawaja Moeen-ud-Din, “Uff Ye Biwian” Syed Imtiaz Ali Taj, “Phir Dekh Tamasha” by Sajjad Haider and many others.

While digitalization of literary and audio-visual works has been completed, for its third phase, Alhamra will move onto press clippings.

Once the third phase of digitalization is completed all books, scripts, newspaper clippings and research articles will be made internationally accessible. 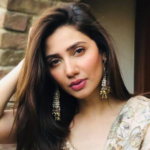 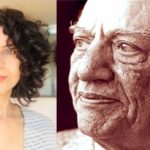