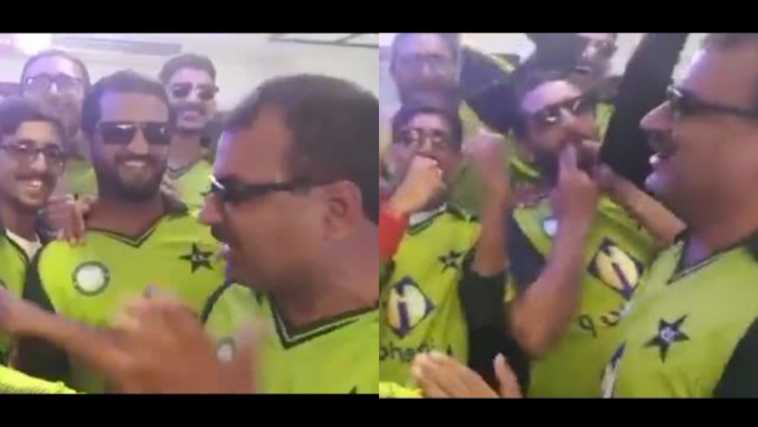 The Pakistan blind cricket team has warmed our hearts with their version of #PawriHoRaiHai. The cricket team is celebrating its victory against India in a viral video and netizens are loving it.

The cricket team jumped on the ‘Pawri Hori Hai’ bandwagon after defeating India to win the tri-nation Twenty20 tournament that was played in Bangladesh.

The video was shared by journalist Abdul Ghaffar on Sunday and since then, it has gone viral on social media. He wrote,

“Here comes the Best ever version of #pawrihoraihai by Pakistan Blind Cricket team after defeating India in Final.”

Here come the Best ever version of #pawrihoraihai by Pakistan Blind Cricket team after defeat India in Final 😀😀😀 pic.twitter.com/CiyfQhV3mY

On Sunday, the Indian blind cricket team lost by 62 runs in the final of a tri-nation Twenty20 tournament at Dhaka’s Bashundhara Sports Complex.

Of course, it was a huge victory for Pakistan and the teammates kept their celebration trendy by making their rendition of Dananeer’s Pawri Hori Hai.

A couple of weeks ago, Dananeer became a social media sensation after one of her videos went viral. People from all walks of life recreated their versions and even celebrities couldn’t help but vibe along. Many Bollywood actors also recreated the meme and shared it with their fans.

This Pakistani Couple and Their Simple Wedding Goes Viral! [Reactions] 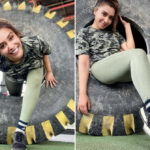 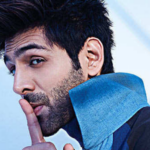