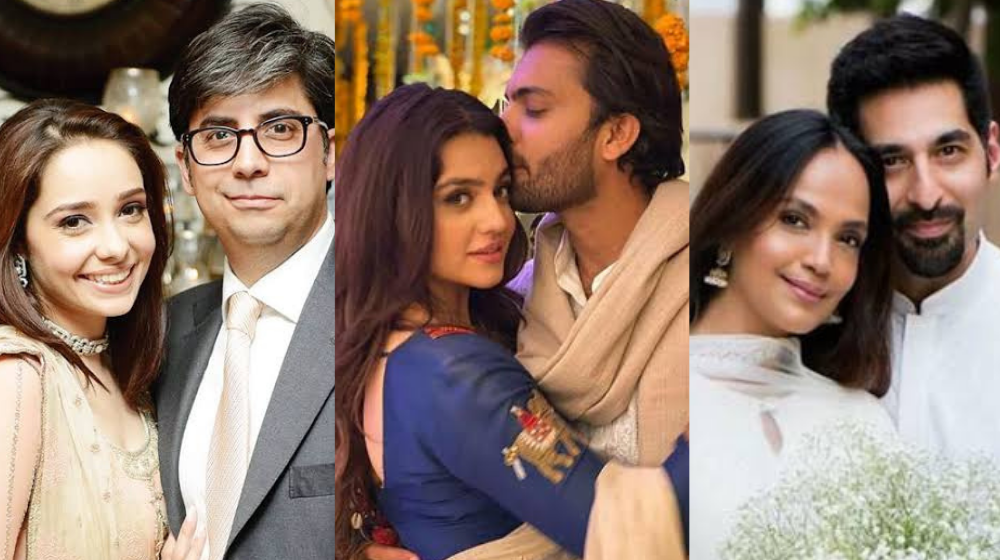 In our society, we look down upon females who re-marry but there are many Pakistani actresses who have given marriage a second shot. They are leading a successful and happy life proving that one does not need to adhere to societal norms. What is more important is your own peace of mind. So whether you want to marry for the second time or third, it doesn’t matter. What remains essential is that you feel a sense of security in your relationship and enjoy it to the fullest. Take a look at these 5 actresses who serve as an example in this regard.

These Pakistani Actresses Normalized Marrying In Your 30s

Sarwat was married to Omar Saleem in 2005 but the marriage did not sustain for a long time. They ended the relationship after three years in 2008. Omar Saleem is the brother of popular host Ali Saleem aka Begum Nawazish Ali.

Despite this major setback, Sarwat did not give up and remarried in 2014 to dentist and actor, Fahad Mirza. The two had a long friendship and finally Fahad proposed to Sarwat after which they got married. They have two beautiful children together now. 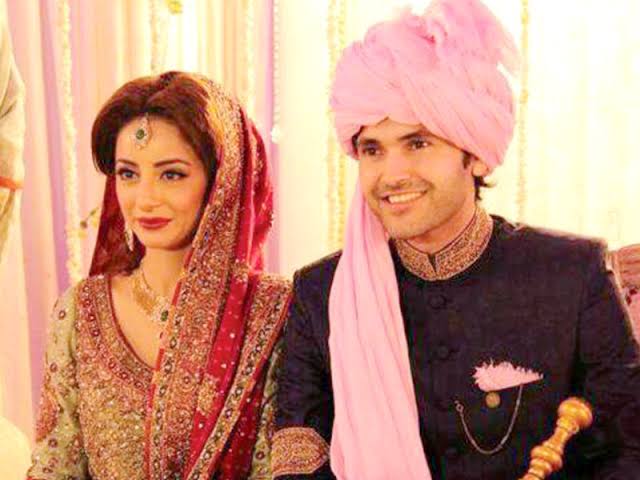 The lead actress of Phaans, Zara Noor Abbas got married for a second time to Asad Siddiqui. It was Asad’s second marriage as well. The two got married in 2017 and share great chemistry both on-screen and off-screen. 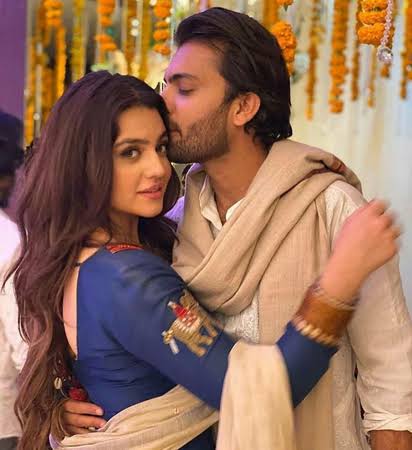 Juggan had a very traumatic first marriage. She faced abuse and harassment. This had left Juggan completely broken but life gave her a chance to find happiness again when she married Faisal Naqvi. Faisal is a barrister and the two live together in Lahore. Juggan has a son from her first marriage and another son and daughter from her second marriage. 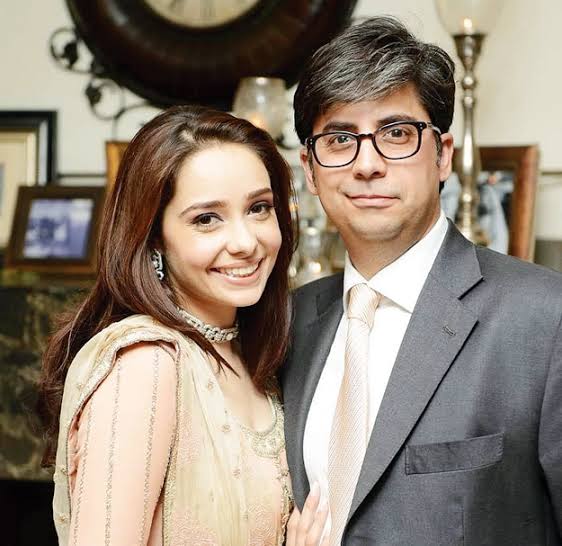 The cake actress was married to TV actor Mohib Mirza for more than a decade. The two had a beautiful daughter as well. However, things did not work out between the two. It was rumoured that Aaminah left Mohib due to his affair with Sanam Saeed. After a few years, Aaminah married again and shared pictures with her husband on Instagram. 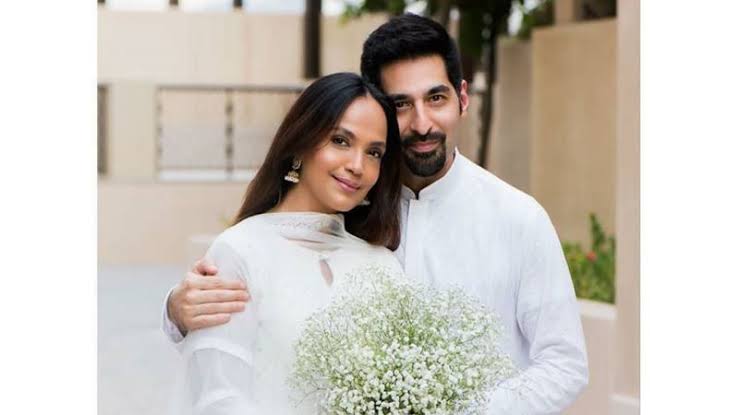 Mansha was married to businessman Asad Farroqui in 2013 but the couple parted ways in 2018. 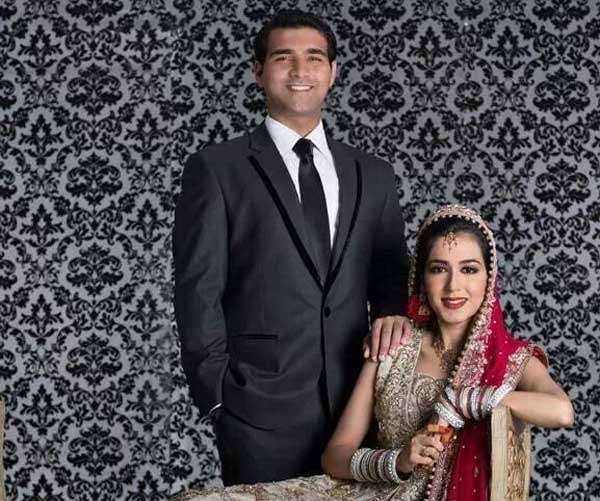 The actress kept her separation low-key and did not disclose much on social media. The Laal Kabootar actress then found love in Jibran Nasir. The two got engaged in a beautiful intimate ceremony and we can’t wait for them to get married. 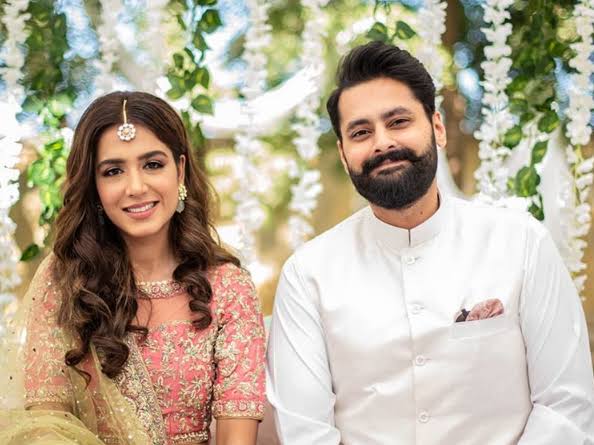 Who is your favourite couple?