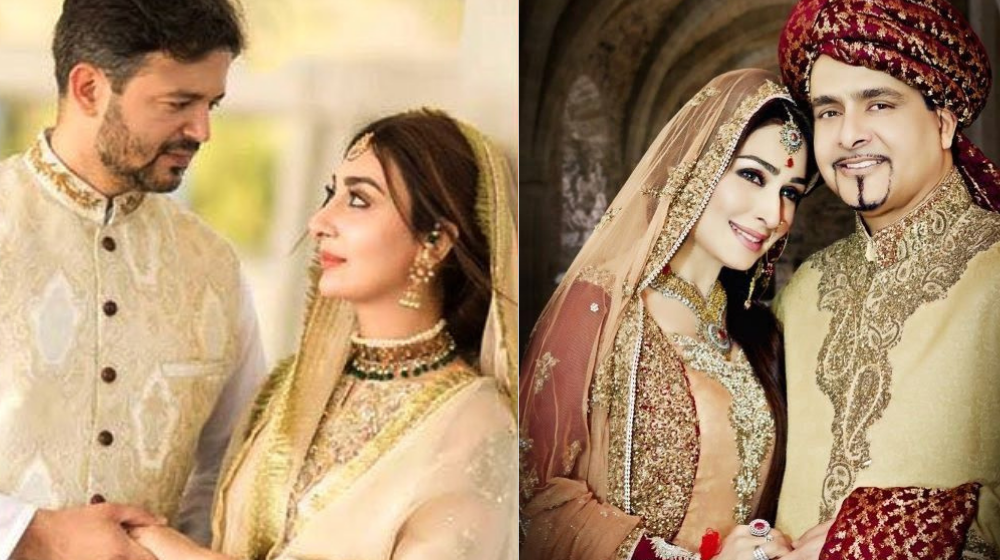 There is no set age of marriage but when you are a popular actress, people are obsessed with your wedding day. They endlessly discuss it, worry about it, and question the poor actresses about it all the time!  However, there are many actresses in Pakistan who have proved that age is just a number. One can get married whenever they want and still be happy.

Take a look at these 4 powerful women who married according to their desire instead of succumbing to societal pressure.

After working for almost 18 years in the Pakistani entertainment industry, Aisha decided to bid the industry farewell when she married Major Uqbah Hadid. Both of them got married in an intimate ceremony almost two and a half years ago. They are now proud parents to a baby girl. Aisha tied the knot in her late thirties and proved to the world that age is certainly not a barrier. 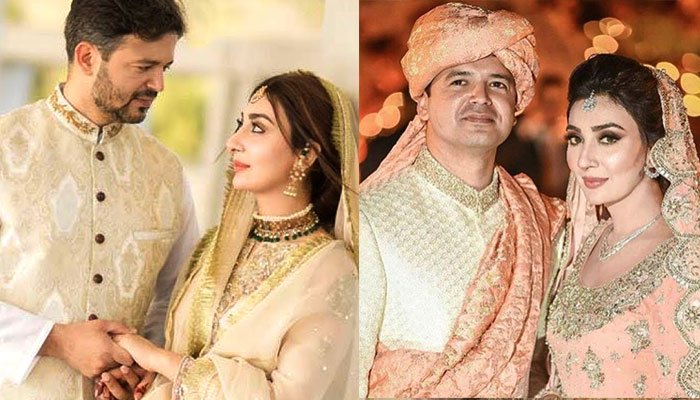 Critically acclaimed actress Yasra Rizvi defied many odds when she married at the age of 34. She was brutally victimized by the media for marrying a man who was ten years younger than her. Yasra’s husband, Abdul Hadi was only 24 when they got married. Yasra did not pay heed to such comments and continued to strive high. Today she is happily married to the love of her for more than three years. 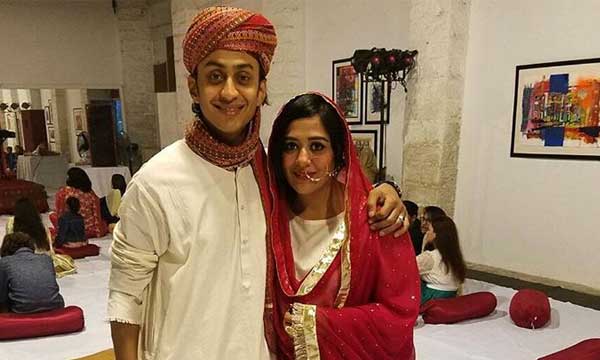 The heartthrob of Pakistani cinema Reema Jee is a timeless beauty. The veteran actress got married at the age of 43 to an American surgeon, Tariq Shahab. The actress gave ample time to her career and established herself as a leading star of the country. She only got married when she found the perfect match for her. 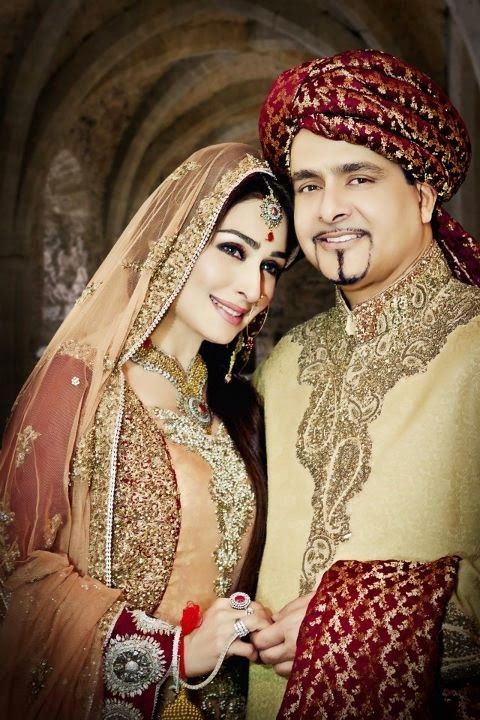 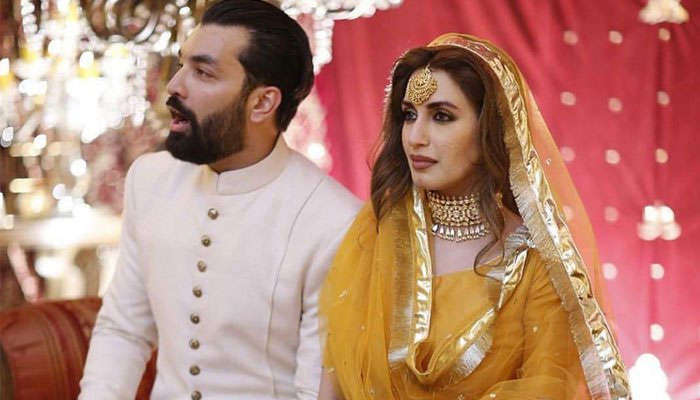 These actresses have turned out to be an inspiration for women. They have proven that it’s okay to take time, establish your career and then find a life partner. You can get married whenever you want to!